The initiative is part of the Bulgarian Presidency of the Council of the EU, which ends on June 30, and took place during the Digital Assembly in Sofia.

The first journey by an autonomous truck on a highway in South Korea has taken place, the Hyundai Motor Company said Wednesday.

The auto firm's Xcient truck, which has a maximum load capacity of 40 tons, drove around 40 kilometers between Uiwang and Incheon.

The vehicle made its trip Tuesday and used an autonomous driving system. This allowed it to accelerate, decelerate, steer and maneuver through traffic without needing input from a human. A human driver was, however, on board to take control as and when required.

"This successful demonstration proves that innovative autonomous driving technology can be used to transform the trade logistics industry," Maik Ziegler, director of the Commercial Vehicle R&D Strategy Group at the Hyundai Motor Company, said in a statement.

South Korea's Ministry of Land, Infrastructure and Transport issued Hyundai with a temporary autonomous driving license for the demonstration. This represented the first time that a heavy-duty truck had been given such a license, Hyundai said.

During the demonstration, the truck traveled 40 kilometers in one hour. Hyundai said that further "autonomous navigation technology tests" were being planned for the future. 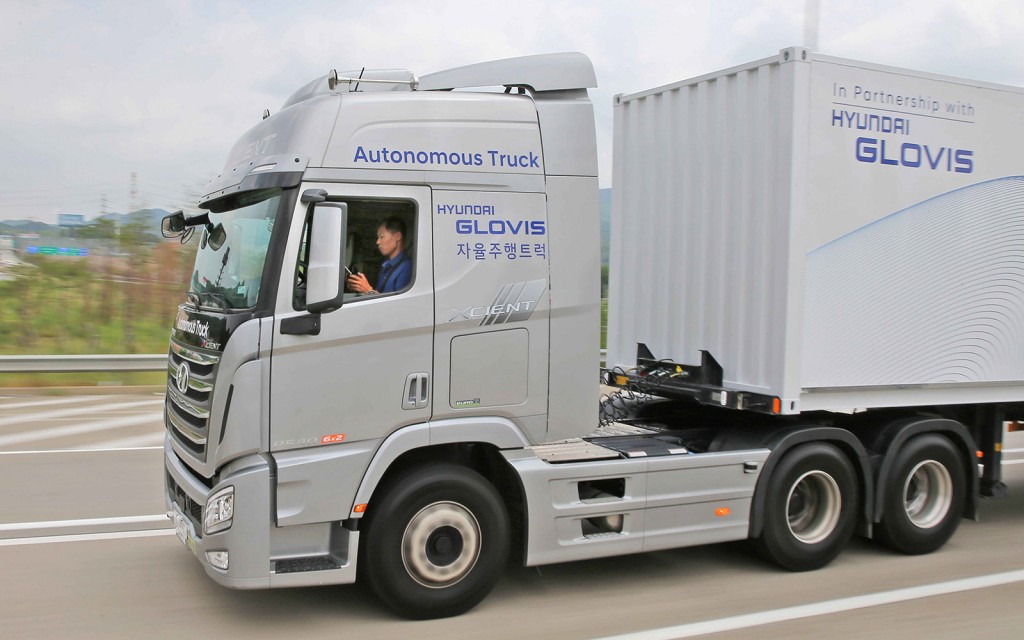 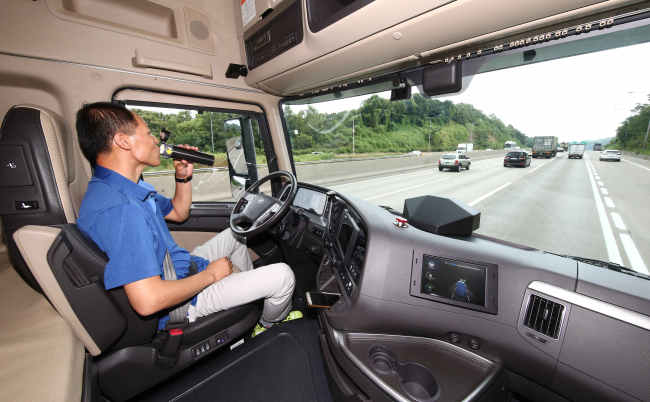 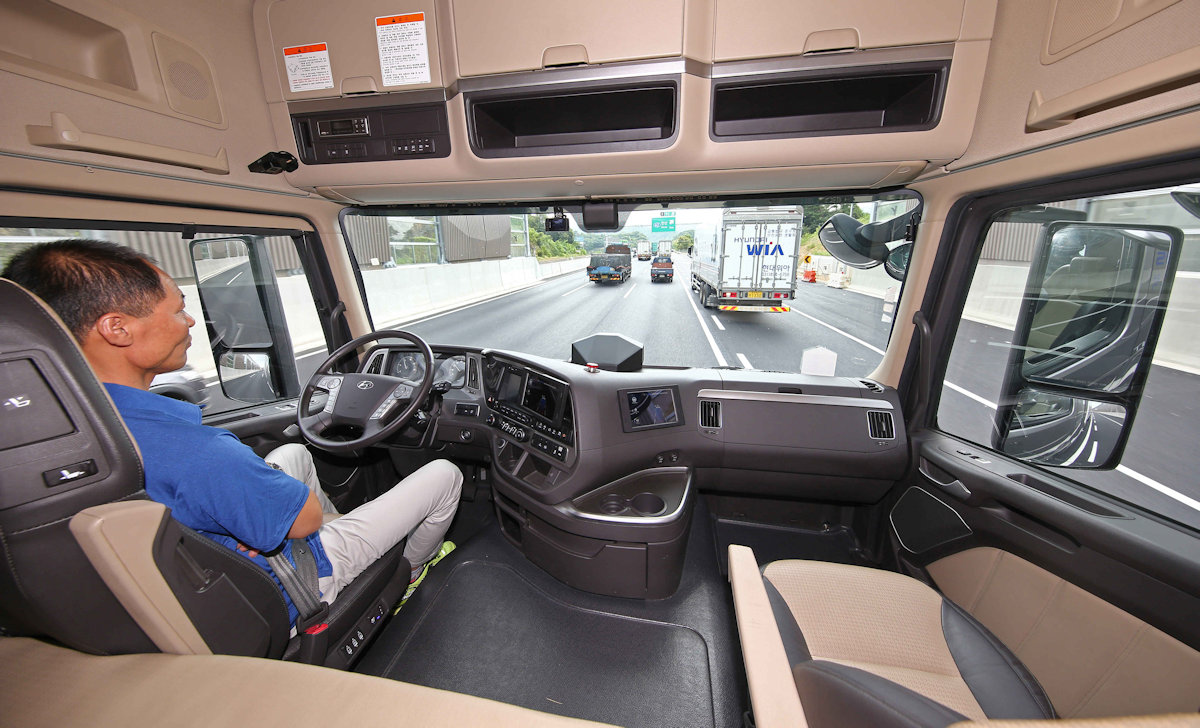 The Volvo Group’s construction equipment subsidiary is working on electrifying several vehicles in its lineup, especially for mining equipment.

Here are a few images of those prototypes electric vehicles: “We have had to completely rethink the way we work and how we look upon machine efficiency – pushing the boundaries of our competence. The total site solution we developed together with our customer Skanska is not a commercial solution for sale today and we will evaluate the outcome of the tests but we have learnt so much already, elements of which will be fed into our future product development,”

They will now run the new prototype equipment for the next 10 with the goal to perform the same workload but with “up to 95% lower carbon emissions and up to 25% lower total cost of operations.”

That’s an exciting project that works on different levels.

It’s important to reduce pollution from mining and construction operations in general, but it’s also interesting that electric vehicles will require a significant increase in the production of certain minerals and now electric vehicles are in turn enabling a cost reduction in the mining of those minerals.

We have seen several other efforts to electrify mining operations.

Last year, we reported on a dumper truck that became the world’s largest electric vehicle with a massive 700 kWh battery pack.