Haas boss Gunther Steiner hinted that Ferrari has made significant progress with its 2023 power unit, which he described as a "bomb".

On Thursday I met Mattia Binotto and he told me that next season's engine will be a bomb. In Emilia Romagna, there is a lot of support for Ferrari. And if [the engine] is competitive, it will be positive for us as well.

Steiner praised the progress made by Haas in 2022, which included a pole position for Kevin Magnussen at the Brazilian GP, ​​adding that the team's goals were not yet achieved.

We had two difficult years with the pandemic. The championship that just ended went well, but it could have gone better. We consider it a year of development: Magnussen gave us a pole position that was not in the plans and in 2023 we want to develop further. The goal is to take another step forward in the standings, always fight for points and one day get on the podium.

You will see next year we will have a car that will be a step forward compared to this year. We hope to win AlphaTauri again. 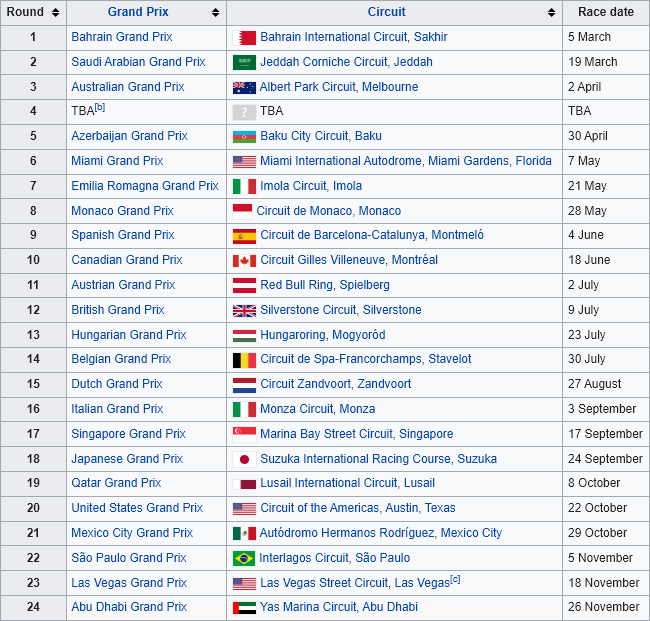 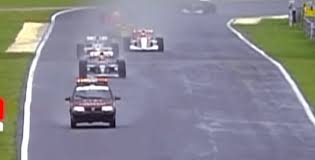 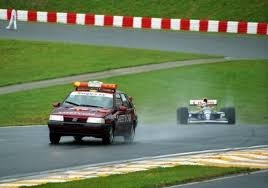 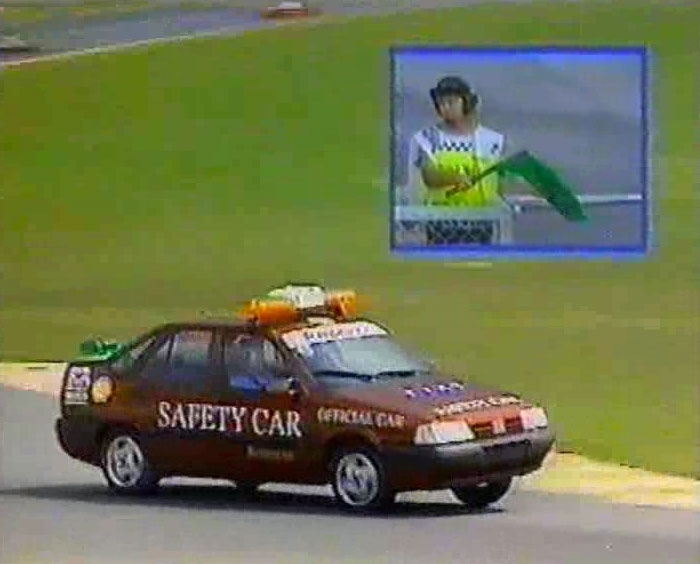