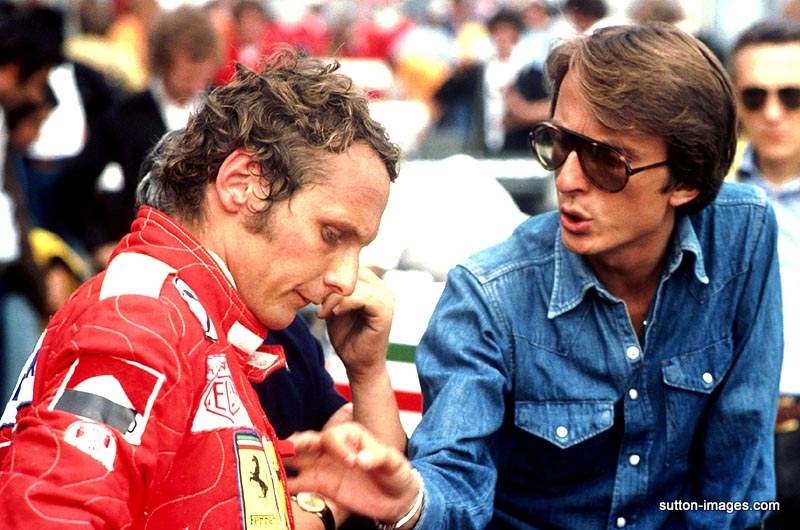 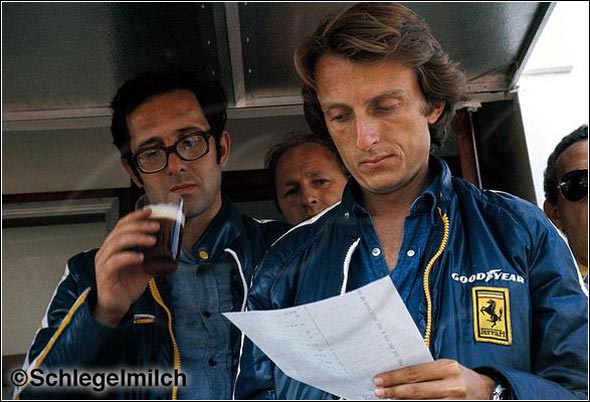 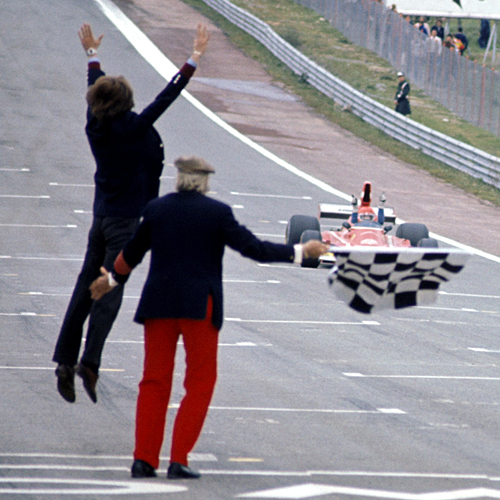 Red Bull Racing has officially announced the departure of Sebastian Vettel for 2015. The Austrian team has made the following press statement.

Since joining the team in 2009, Sebastian, together with Infiniti Red Bull Racing, has scored 38 wins, 44 poles and eight World Championships, including four Drivers' titles and four Constructors'. If you include Sebastian's success at Red Bull's second team, Scuderia Toro Rosso, the Red Bull total increases to 39 wins and 45 poles.

As we wish Sebastian well in the next stage of his career, we also look to the future with excitement, as the vacancy makes way for the next generation of Red Bull racers.

The Red Bull Junior Programme has developed some proven talents in recent times, including Sebastian Vettel and Daniel Ricciardo, who has excelled in the RB10 and become a three-time Formula One race winner in his first season with the team.

We're pleased to announce that Daniel will be joined in the team for 2015 by another rising star from the Junior Programme, Daniil Kvyat. 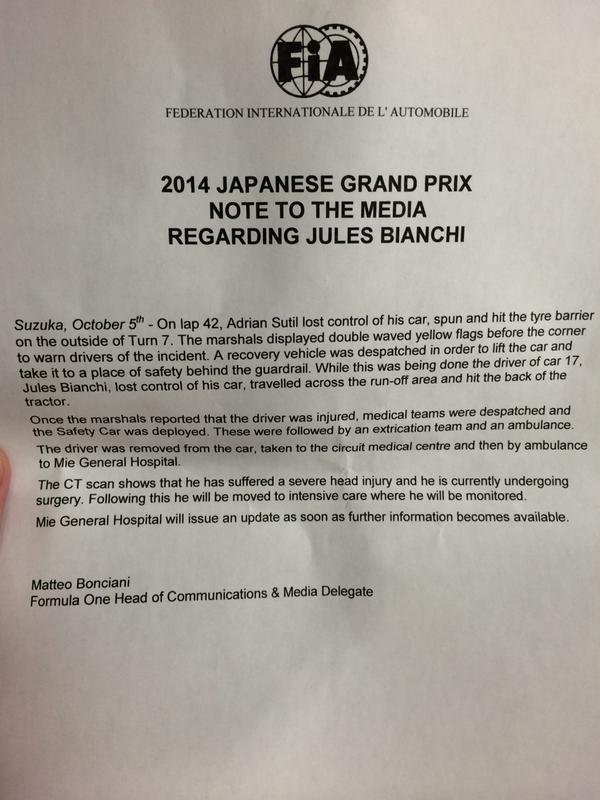