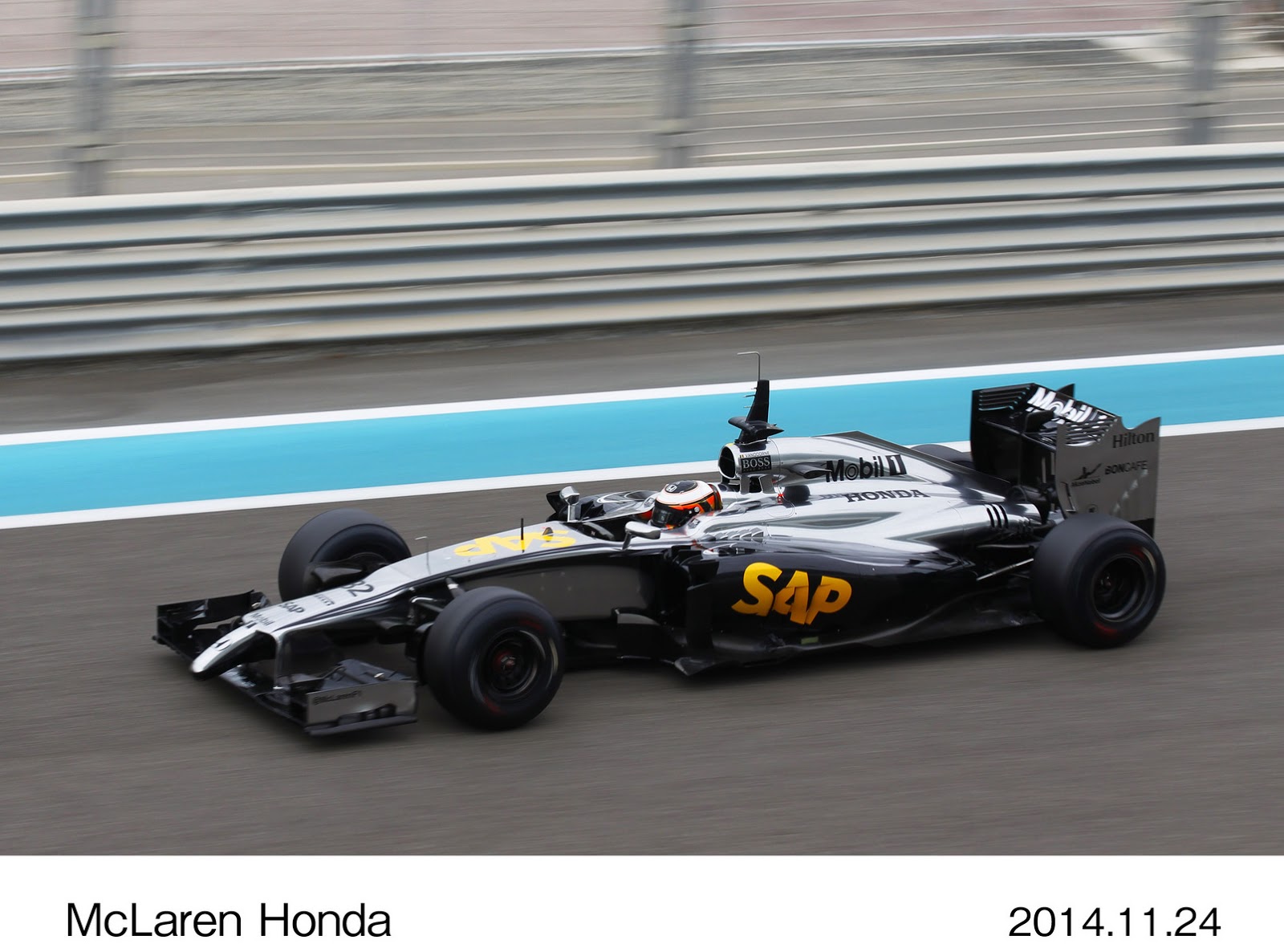 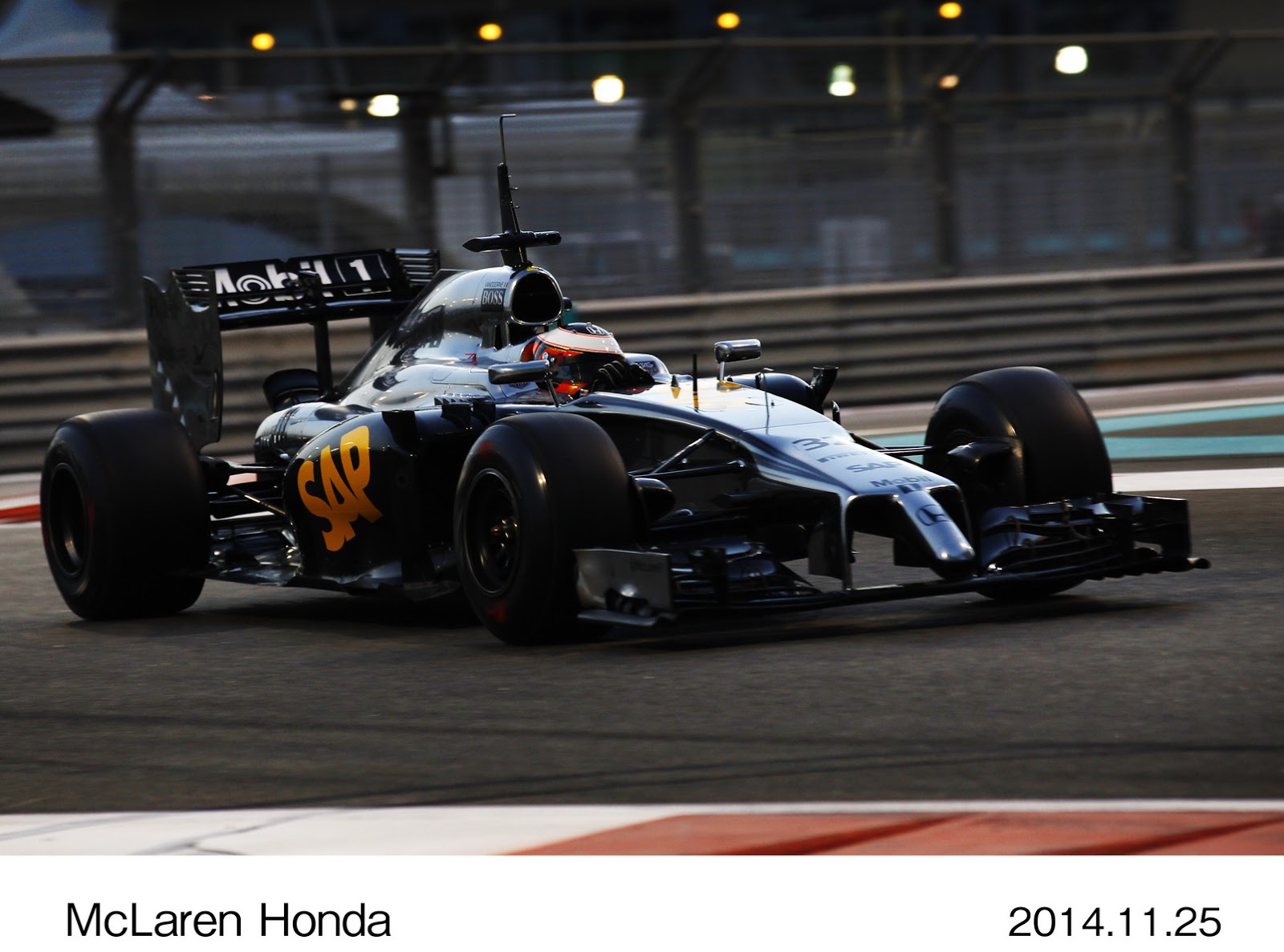 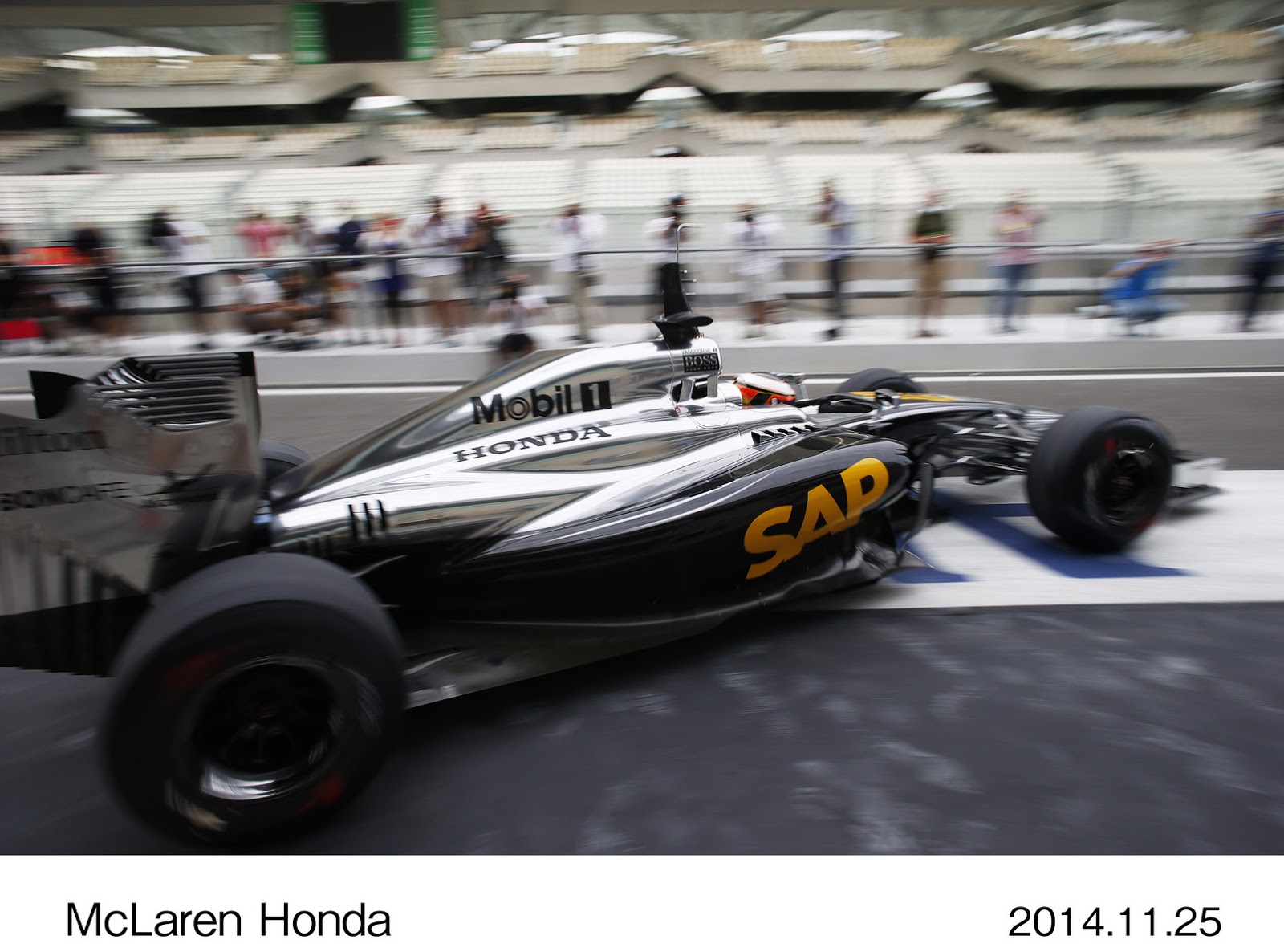 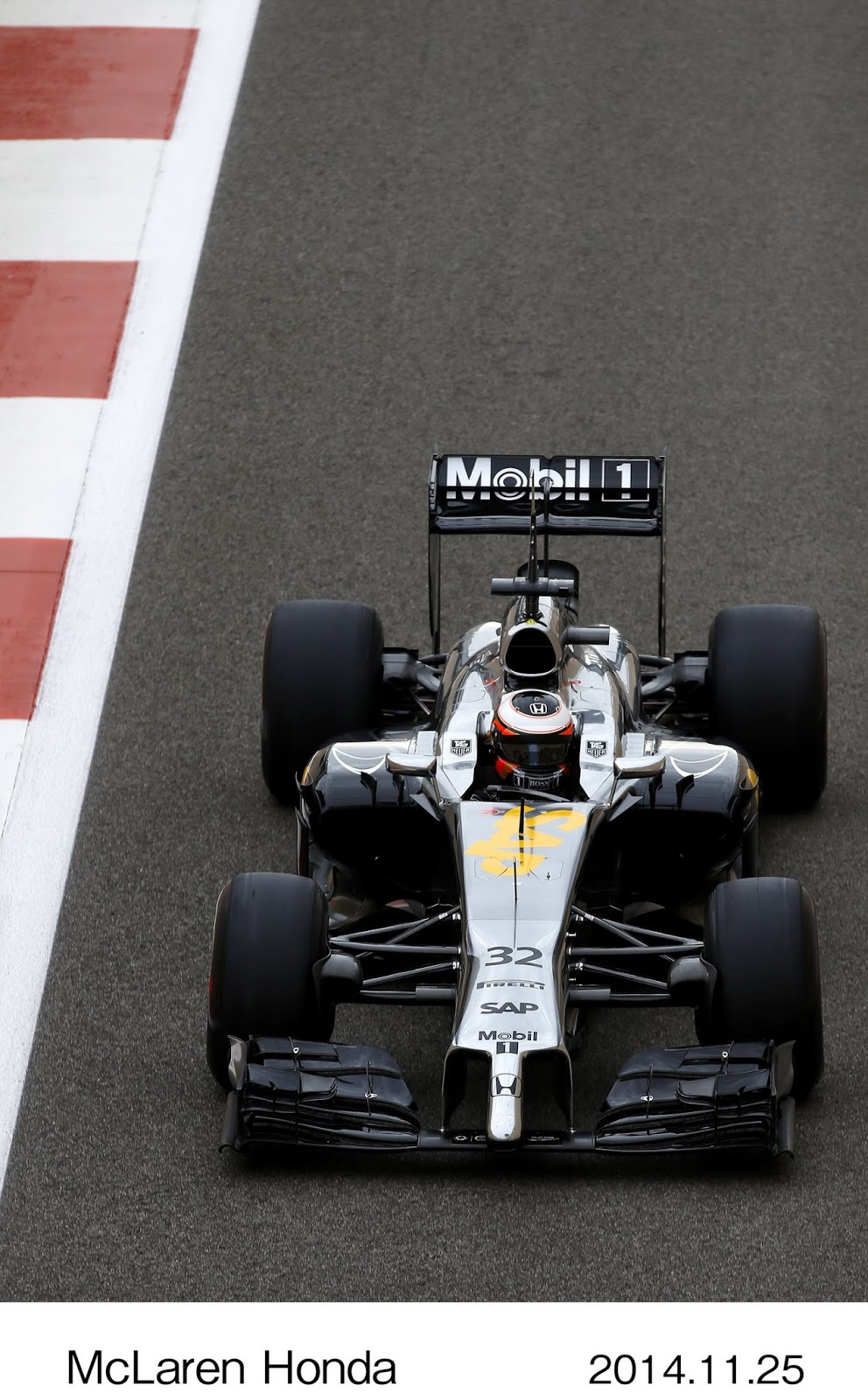 The Nurburgring has lost its round of the 2015 world championship, Germany's Bild newspaper reported on Thursday. The fabled circuit was due to host the German grand prix this year, after Hockenheim staged it in 2014.

Until now, the two German circuits have annually alternated a single race allocation on the calendar. But media reports earlier on Thursday said Hockenheim will in fact host the race for a second season in succession. Capricorn, the Nurburgring's current operating company, confirmed to Bild: "There is no contract. As for what Bernie Ecclestone is discussing with the Hockenheimring, we cannot comment."

Troubled Nurburgring's fate had appeared brighter in recent months, after Capricorn took over the circuit. But the deal fell through, and the latest news in November was that another buyer - a Russian billionaire - was being lined up.

F1 supremo Ecclestone, however, told Reuters on Thursday: "It (the German GP) is going to be at Hockenheim, we're in the middle of doing something with them. It can't be Nurburgring because there's nobody there. We've got a contract in place (with Hockenheim), we just have to amend the years of the contract. It was alternating with Nurburgring so we'll just take that out," he added. (GMM) https://www.youtube.com/watch?v=Gsp-yEnNc_o
There's nothing worse than making your hand and losing it all, because you were drawing dead to start with.
Vrh