Red Bull and Honda have begun discussions over the formers engine supply for the 2019 season with the first official meeting between the two companies taking place over the Azerbaijan Grand Prix weekend.

On the back of stronger reliability and performance, Honda is now a more likely bet for the Milton Keynes team, which has a strained relationship with Renault, whose engines it rebrands as Tag Heuer.

Honda's fortunes have looked up this season with Toro Rosso's Pierre Gasly securing fourth in Bahrain – a result former partner McLaren failed to achieve in its three seasons with the Japanese marque – whilst reliability hasn't been a huge concern.

Yamamoto said the meeting with Red Bull was "positive", but is very much in the early stages.

"It was the very first meeting, we discussed the conditions of both sides, what do we expect of each other," Yamamoto told the official Formula 1 website.

"It was positive. We do believe we were both satisfied. There’s a good relationship between us. However, it’s the first time we have an official meeting. It’s the starting point for a potential future."

Teams are obliged by the FIA to confirm their engine partners for the following season by May 15, which means Red Bull has just two weeks to make a final decision on the matter.

"I want to use the time we have left to discuss with the Honda board members before I take the feedback back to Red Bull to take the next steps.

"When we decided to come back to F1, the plan was not to just stick with one team but work with multiple teams.

"The board members are aware of discussions and there is a big respect for the relationship [with the Red Bull organisation]."
Najgore je svađati se sa budalom. Prvo te spusti na svoj nivo, a onda te dotuče iskustvom... 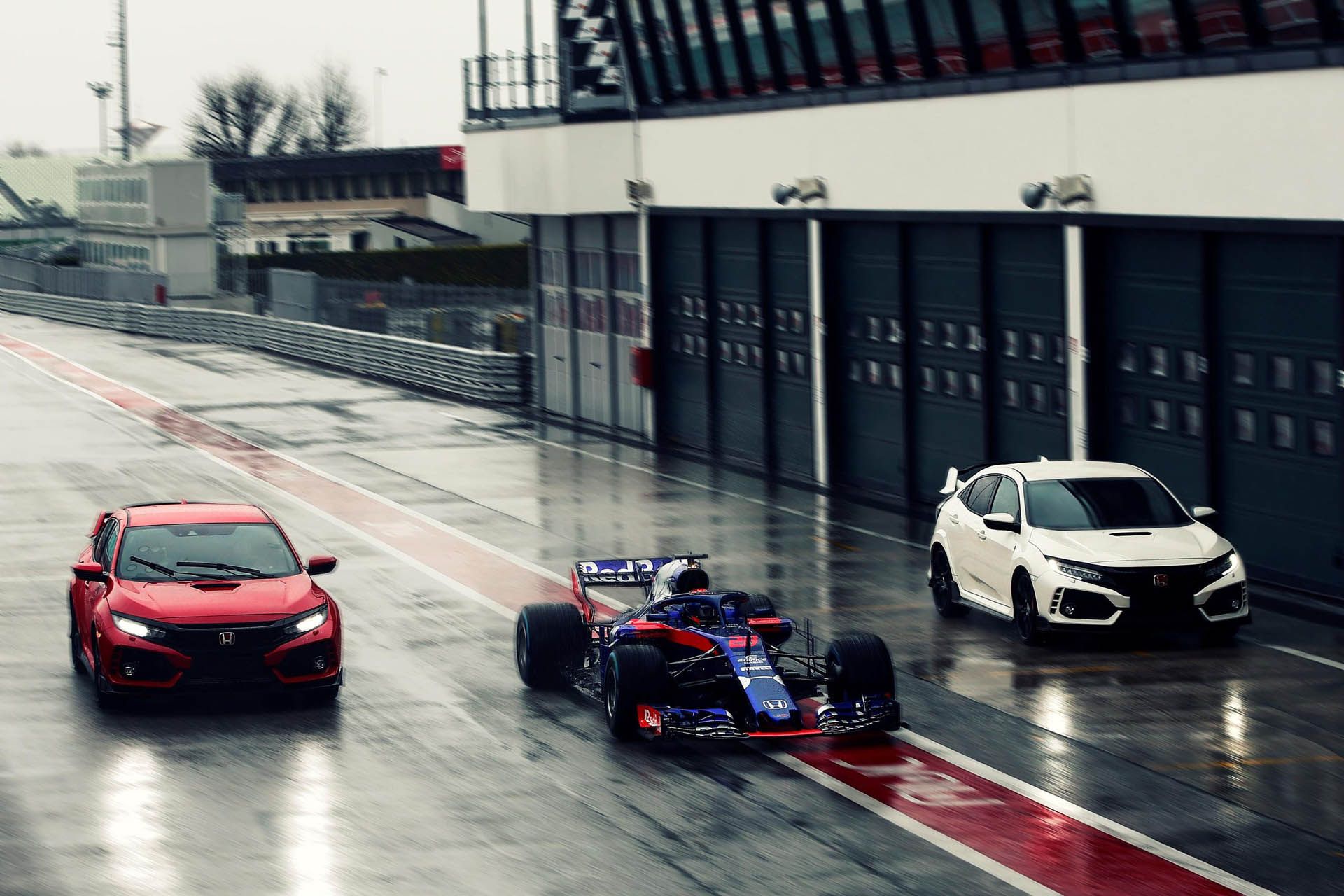 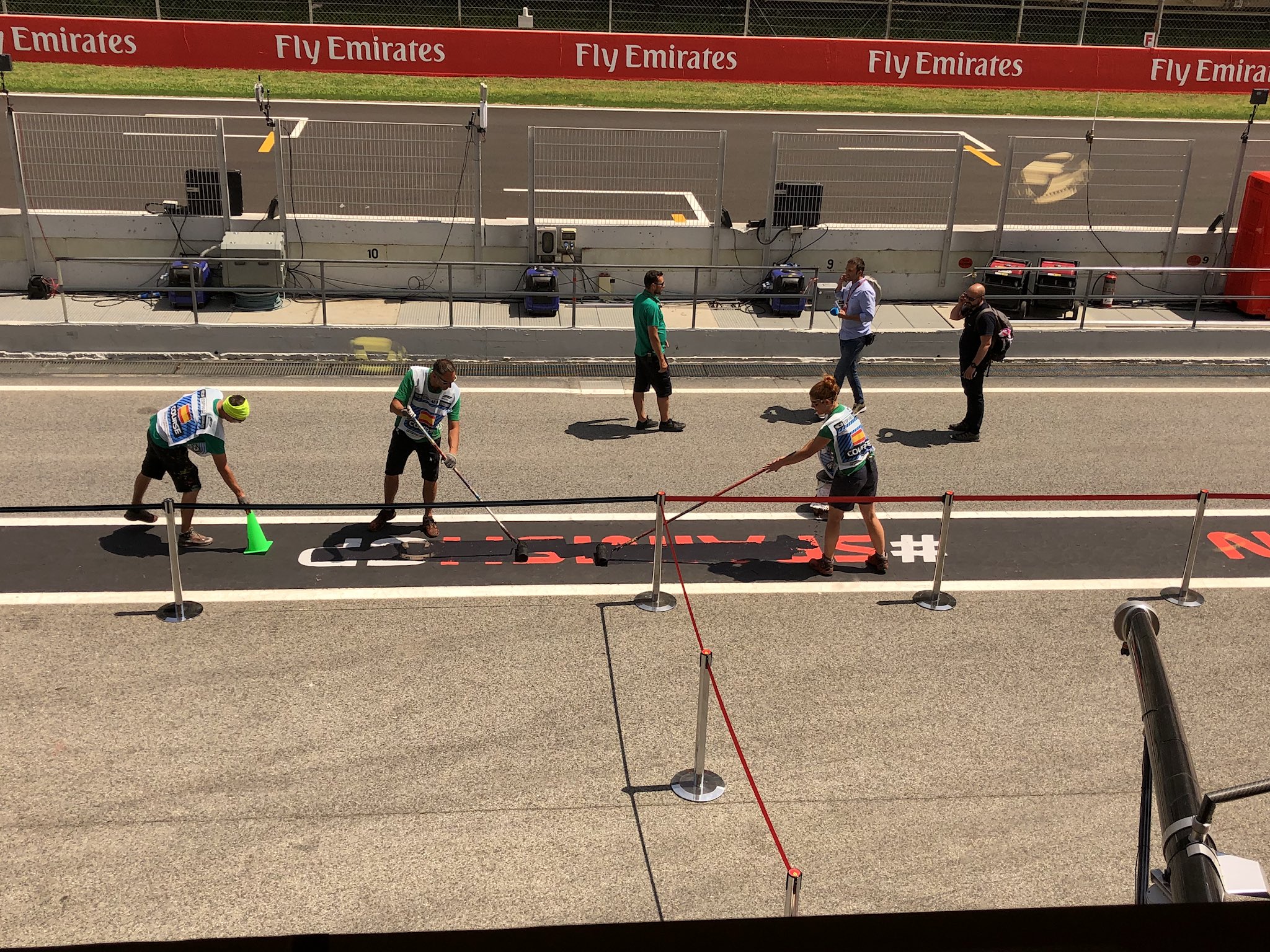 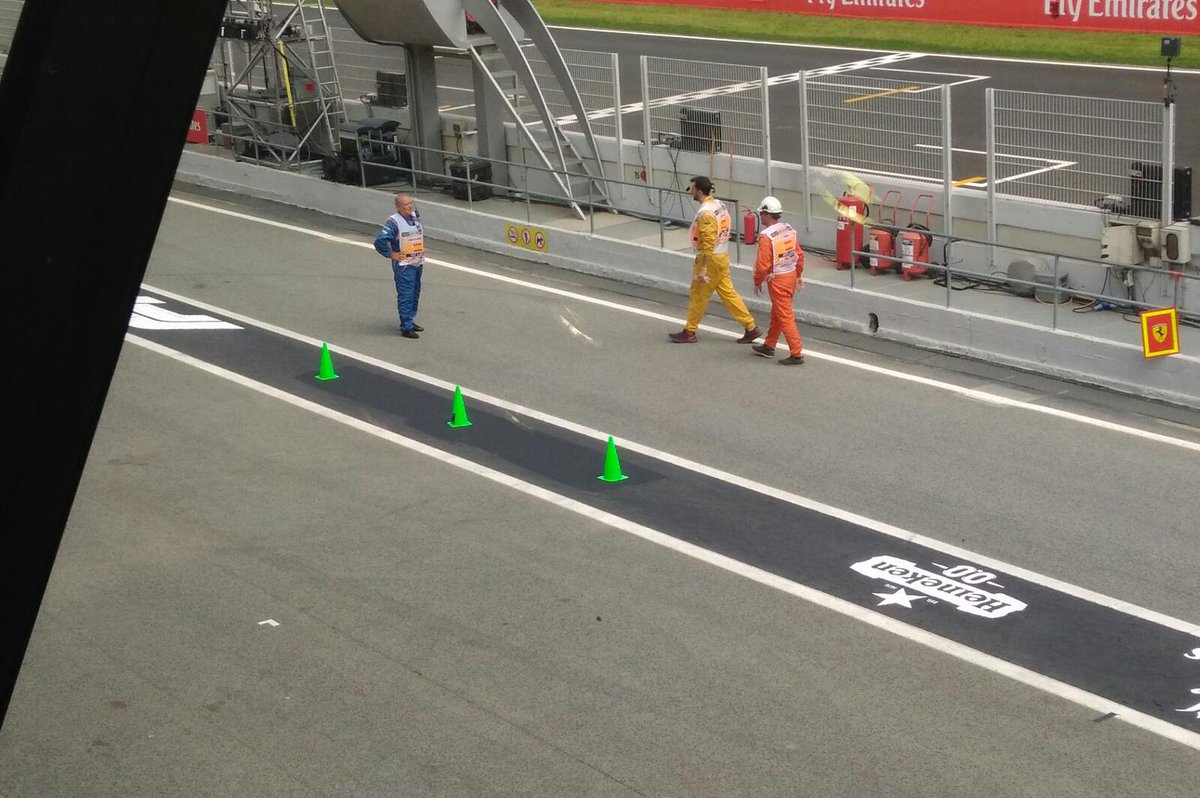 A rumour has come out that Robert Kubica is among the drivers who are being lined up to replace Brendon Hartley at Toro Rosso, reports Auto Hebdo.

Hartley has been under a lot of pressure this year at Toro Rosso already, as the Kiwi has not enjoyed a good first full campaign for Toro Rosso. Helmut Marko already said that Hartley's situation is far from ideal, but he did say that he won't just dismiss the Kiwi in the middle of the season.

However, rumours of Hartley being replaced have become louder and louder.

Sent from my SONY EXPERIA