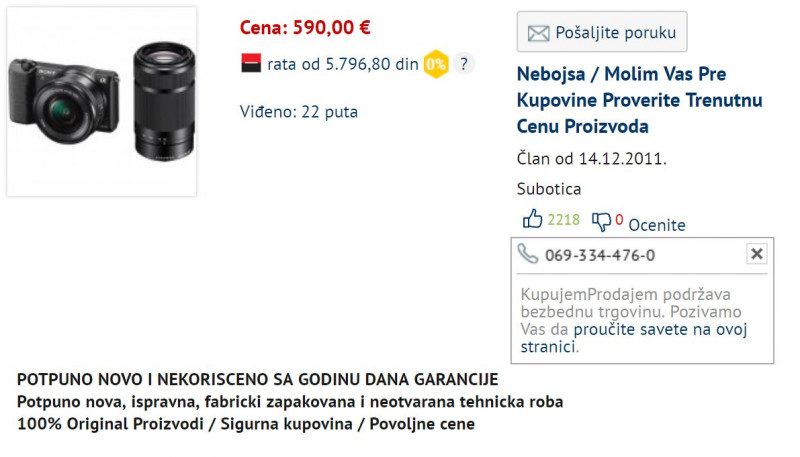 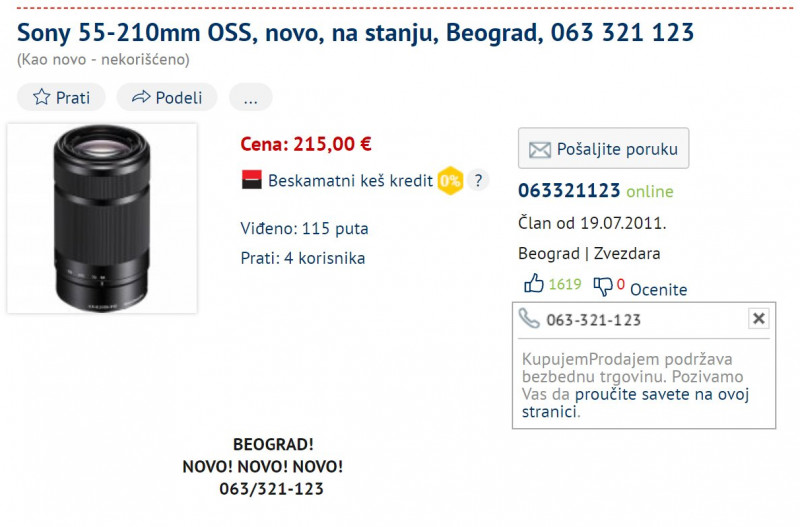 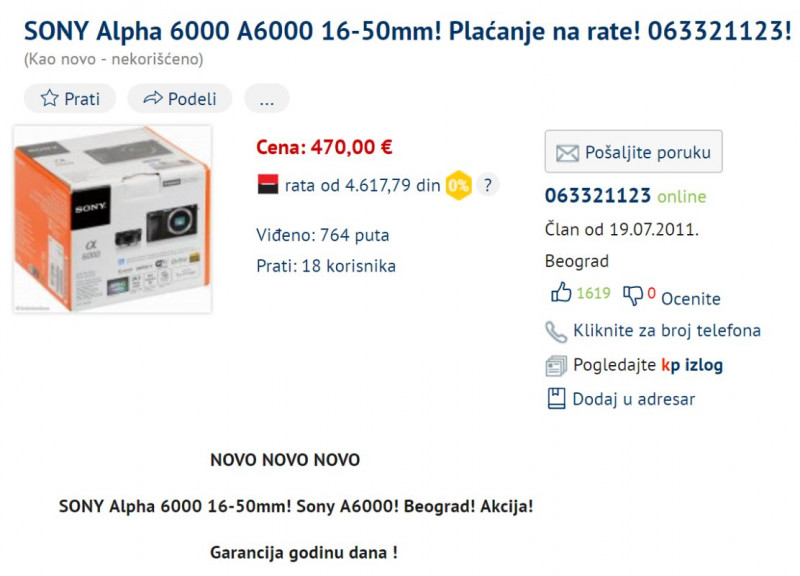 United Airlines Flight 232 was a regularly scheduled United Airlines flight from Denver (USA) to Chicago, continuing to Philadelphia (USA). On July 19, 1989, the DC-10 (registered as N1819U) serving the flight crash-landed at Sioux City, Iowa, after suffering a catastrophic failure of its tail-mounted engine, which led to the loss of many flight controls. At the time, the aircraft was en route from Stapleton International Airport to O'Hare International Airport. Of the 296 passengers and crew on board, 111 died during the accident, while 185 people survived.[note 1] The crash was the fifth-deadliest one involving the DC-10, behind Turkish Airlines Flight 981, American Airlines Flight 191, Air New Zealand Flight 901, and UTA Flight 772. Despite the deaths, the accident is considered a prime example of successful crew resource management because of the large number of survivors and the manner in which the flight crew handled the emergency and landed the airplane without conventional control.
"This is Chief Inspector Clouseau’s residence. This is Chief Inspector Clouseau speaking on the pheun.”
Vrh