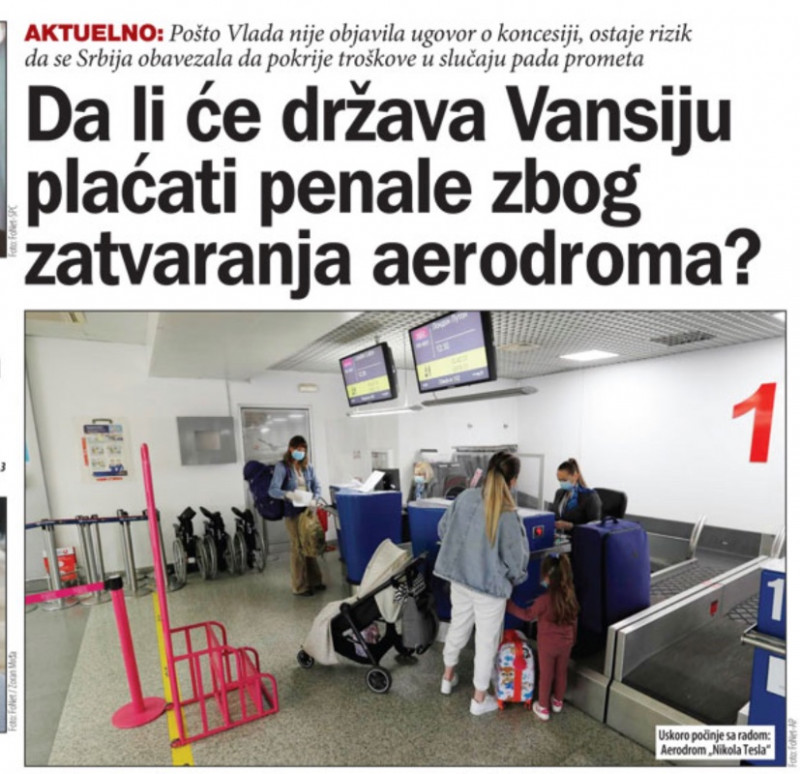 DUBAI, May 21 (Reuters) - Abu Dhabi’s Etihad Airways is planning to lay off 1,200 employees as it considers permanently grounding its Airbus A380s and never operating the A350s it has ordered, company and industry sources said.

Etihad may retire its 10 A380s early with them potentially never returning to service after the virus outbreak grounded the airline’s passenger flights in March, the sources said.

Etihad started flying the A380 relatively recently, taking delivery of its first aircraft in 2014 and its most recent one in 2017. The Airbus superjumbo had come into commercial service in 2007.

Airlines around the world have been idling A380s because of the impact of the coronavirus crisis on air travel.

On Wednesday, Air France said it was retiring its nine A380s and sources said Emirates was in talks to reduce remaining deliveries of the aircraft.

Etihad is also considering whether to operate the A350-1000, the sources said. They said the airline was expected to make a decision on the fate of the two Airbus wide-bodies soon.

Etihad did not respond to a request for comment.

An Airbus spokesman told Reuters the European planemaker did not comment on customer fleet strategies but said it was in contact with all of its customers.

Etihad cancelled orders for 42 A350 jets last year, leaving the airline with 20 A350-100s as part of a broad restructuring after as its global ambitions unravelled.

The airline then later in 2019 delayed the entry into service of five A350-1000s and these do not currently feature on its fleet list on its website.

Etihad has already abandoned ambitions to become a major international hub airline like rival Gulf carriers Emirates and Qatar Airways. It has focused instead on becoming a mid-sized carrier operating direct flights.

Etihad is planning to lay off 1,200 employees in a current round of redundancies, the sources said, adding that further job cuts were possible.

The airline, which had 20,530 employees as of August 2019, has already laid off hundreds of staff, saying there had been job cuts across several departments, Reuters reported on Tuesday.
Najgore je svađati se sa budalom. Prvo te spusti na svoj nivo, a onda te dotuče iskustvom... 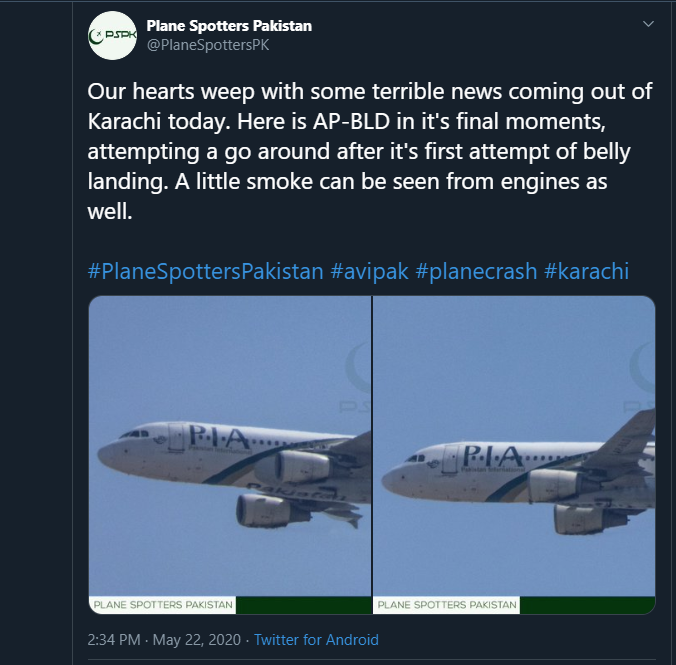