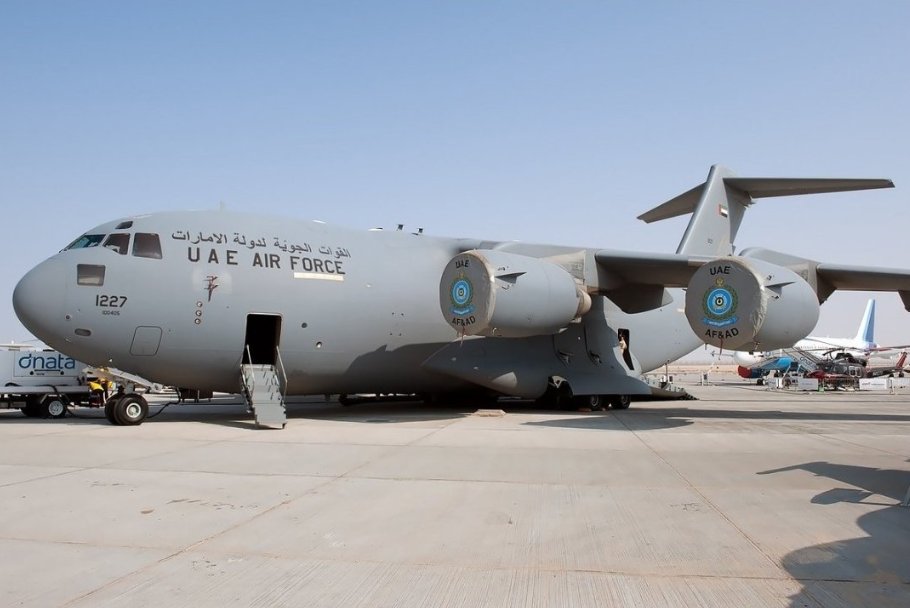 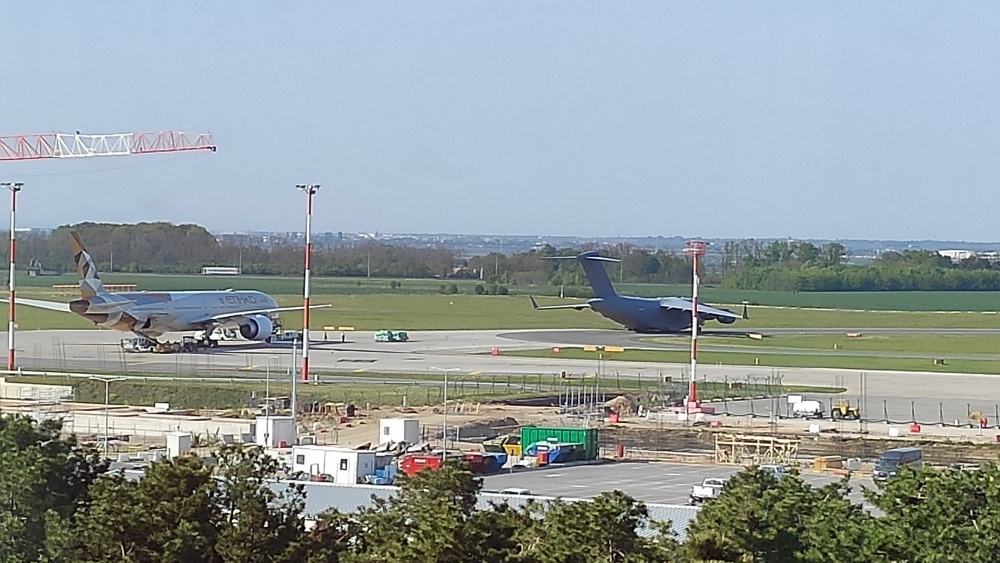 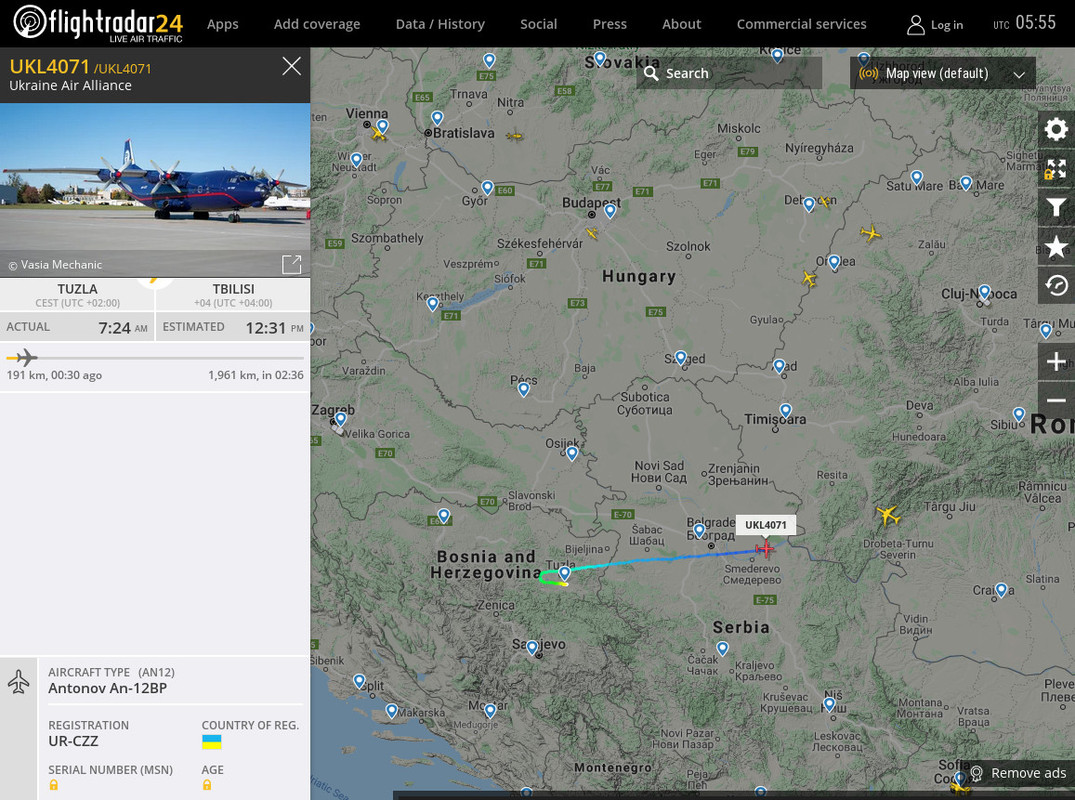 1) ADS-B
How ADS-B works
The primary technology that Flightradar24 use to receive flight information is called automatic dependent surveillance-broadcast (ADS-B). The ADS-B technology itself is best explained by the image to the right.

Aircraft gets its location from a GPS navigation source (satellite)
The ADS-B transponder on aircraft transmits signal containing the location (and much more)
ADS-B signal is picked up by a receiver connected to Flightradar24.

ADS-B is a relatively new technology under development, which means that today it's rarely used by Air Traffic Control (ATC). Our estimations show that roughly 70% of all commercial passenger aircraft (80% in Europe, 60% in the US) are equipped with an ADS-B transponder. For general aviation this number is probably below 20%. The percentage of aircraft equipped with ADS-B receivers is steadily increasing though, as they will become mandatory for most aircraft around the world by 2020. When mandatory, ADS-B will replace primary radar as the primary surveillance method used by ATC.

Flightradar24 has a network of more than 20,000 ADS-B receivers around the world that receive flight information from aircraft with ADS-B transponders and send this information to our servers. Due to the high frequency used (1090 MHz) the coverage from each receiver is limited to about 250-450 km (150-250 miles) in all directions depending on location. The farther away from the receiver an aircraft is flying, the higher it must fly to be covered by the receiver. The distance limit makes it very difficult to get ADS-B coverage over oceans.

On cruising altitude (above 30,000 feet) Flightradar24 covers 100% of Europe and of the USA. There is also good ADS-B coverage in Canada, Mexico, Caribbean, Venezuela, Colombia, Ecuador, Peru, Brazil, South Africa, Russia, Middle East, Pakistan, India, China, Taiwan, Japan, Thailand, Malaysia, Indonesia, Australia and New Zealand. In other parts of the world the ADS-B coverage varies. We are continually adding coverage all over the world via our FR24-receivers.

2) MLAT
In some regions with coverage from several FR24-receivers we also calculate positions of non-ADS-B equipped aircraft with the help of Multilateration (MLAT), by using a method known as Time Difference of Arrival (TDOA). By measuring the time it takes to receive the signal from aircraft with an older ModeS-transponder, it's possible to calculate the position of these aircraft. Four FR24-receivers or more, receiving signals from the same aircraft, are needed to make MLAT work. MLAT coverage can only be achieved above about 3,000-10,000 feet as the probability that four or more receivers can receive the transponder signal increases with increased altitude.

Most parts of Europe and North America are today covered with MLAT above about 3,000-10,000 feet. There is also some MLAT coverage in Mexico, Brazil, South Africa, India, China, Japan, Taiwan, Thailand, Malaysia, Indonesia, Australia and New Zealand.

3) Satellite
Satellite-based flight tracking is the latest step in our quest for global ADS-B coverage. Satellites equipped with ADS-B receivers collect data from aircraft outside our terrestrial ADS-B network’s coverage area and send that data to the Flightradar24 network. Satellite-based ADS-B data available on Flightradar24 comes from multiple providers. As the number of satellites supplying data and their location are dynamic, satellite coverage varies. Generally, satellite-based ADS-B increases coverage of flights over the ocean where ground-based reception is not possible. Only aircraft equipped with an ADS-B transponder may be tracked via satellite.

Aircraft visible on Flightradar24 (within ADS-B coverage)
When ADS-B was initially launched, it was primarily used in commercial passenger aircraft with 100+ passengers. An increasing number of aircraft including smaller aircraft types, are getting ADS-B transponders but, until ADS-B becomes mandatory it's up to the aircraft producer and owner to decide if an ADS-B transponder should be installed or not.

Common aircraft models that usually have an ADS-B transponder and are visible on Flightradar24 (within ADS-B coverage):