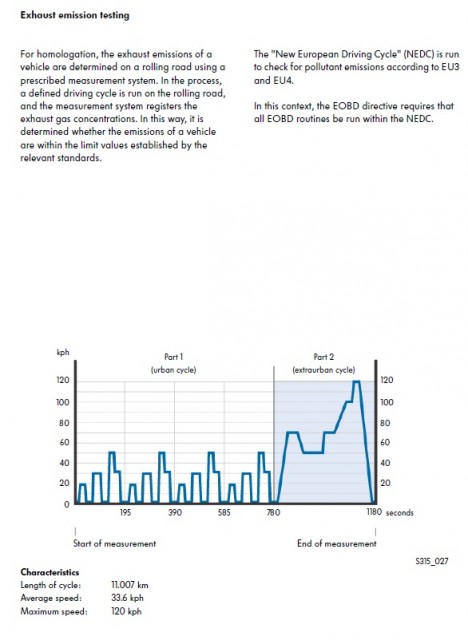 Faced with strict CO2 limits, carmakers have downsized engines to cut emissions and new GDI engines may be fitted in almost all new gasoline-powered cars sold in Europe by the end of the decade, Brussels-based environmental lobby group Transport & Environment added in a research paper this week.

Increased emissions of harmful substances are caused by GDI engines operating with higher pressure in their cylinders, tending to produce a greater amount of the particles, according to the researchers.

"Cars are the largest source of air pollution in Europe's cities and 90 percent of European citizens are already exposed to harmful levels of particle pollution," Greg Archer, clean vehicles manager at T&E, said in the organization's research paper.

"More fuel-efficient, lower CO2 GDI engines would be a great innovation if they did not emit harmful particles. These particles can be eliminated for the price of a hands-free kit," Archer added.

The cost of a filter to eliminate particle emissions is about 50 euros and has no effect on fuel economy, T&E said. Despite this, carmakers are delaying fitting filters on GDI cars and instead rely on manipulating tests, the group said.

The organization said air pollution in the EU is estimated to contribute to about 406,000 deaths annually and cause more than 100 million lost days of work, costing the EU economy between 330 billion and 940 billion euros a year.

Small particles in the air pose the greatest risk to health, penetrating deep into the lungs where they can be absorbed into the blood stream, causing a range of illnesses and even death.