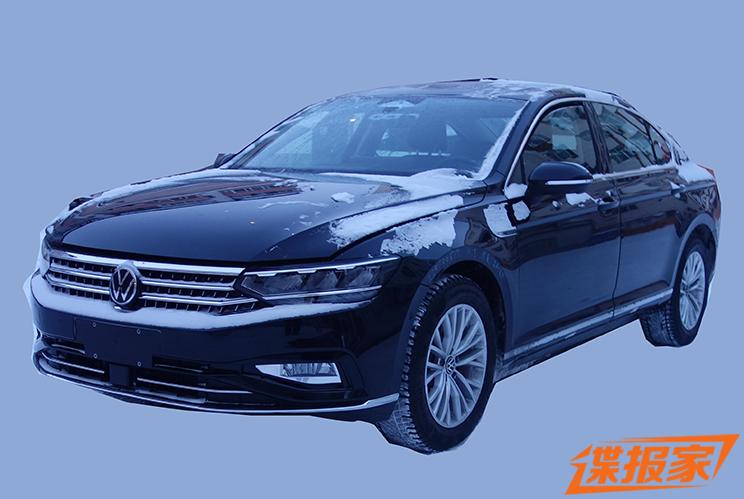 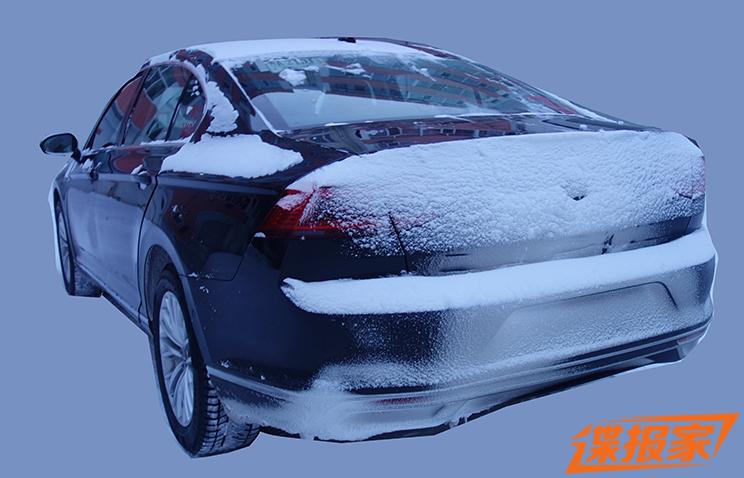 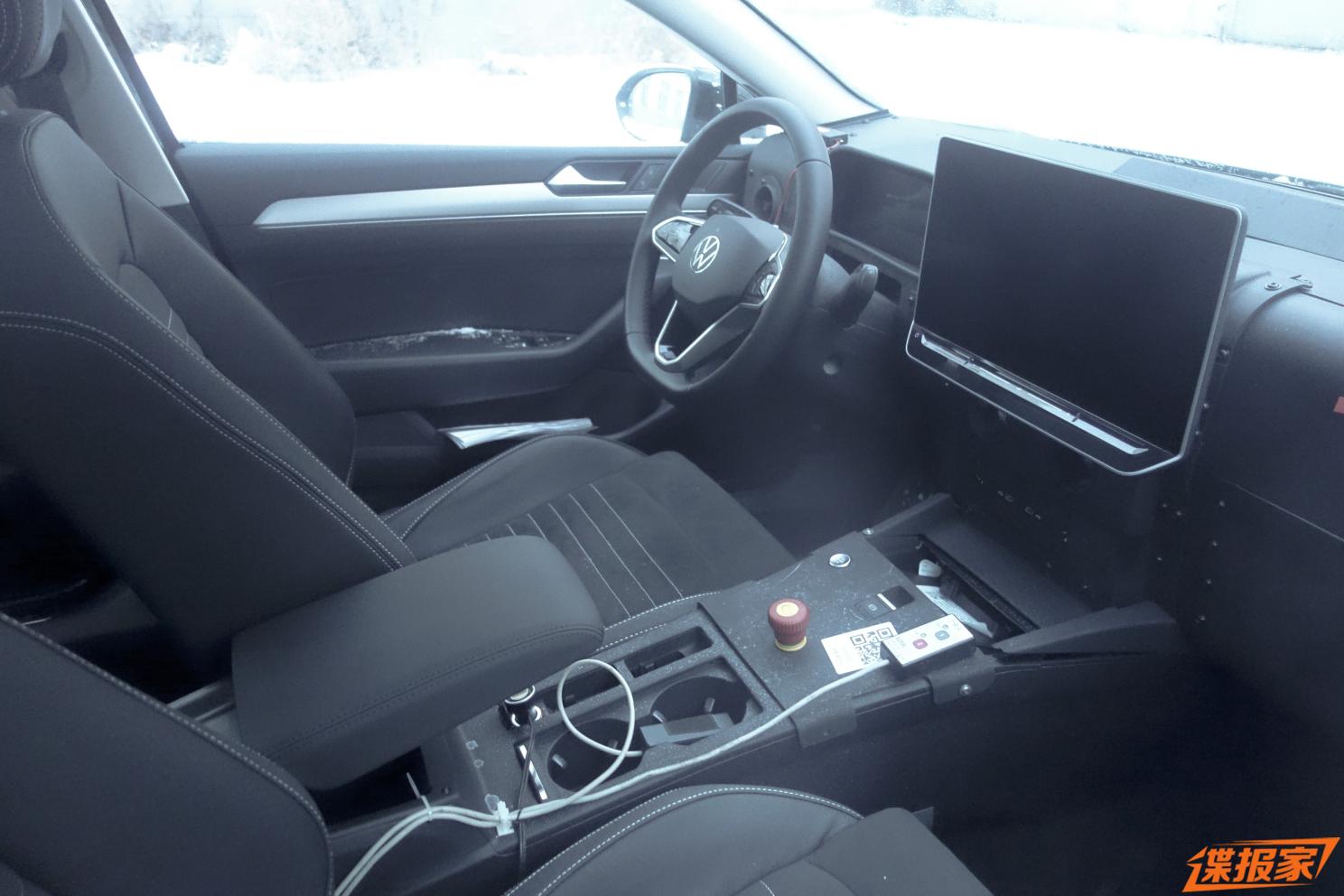 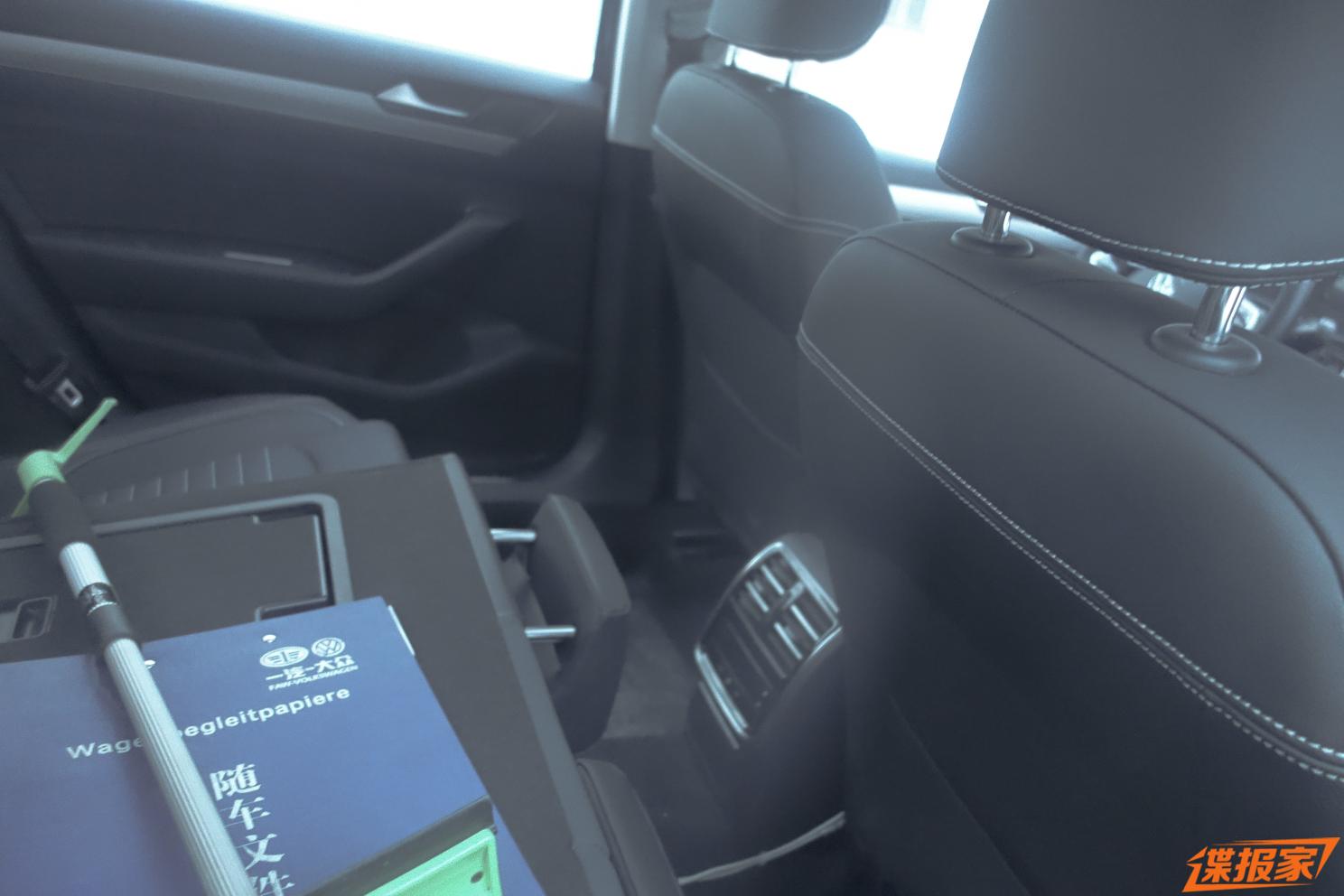 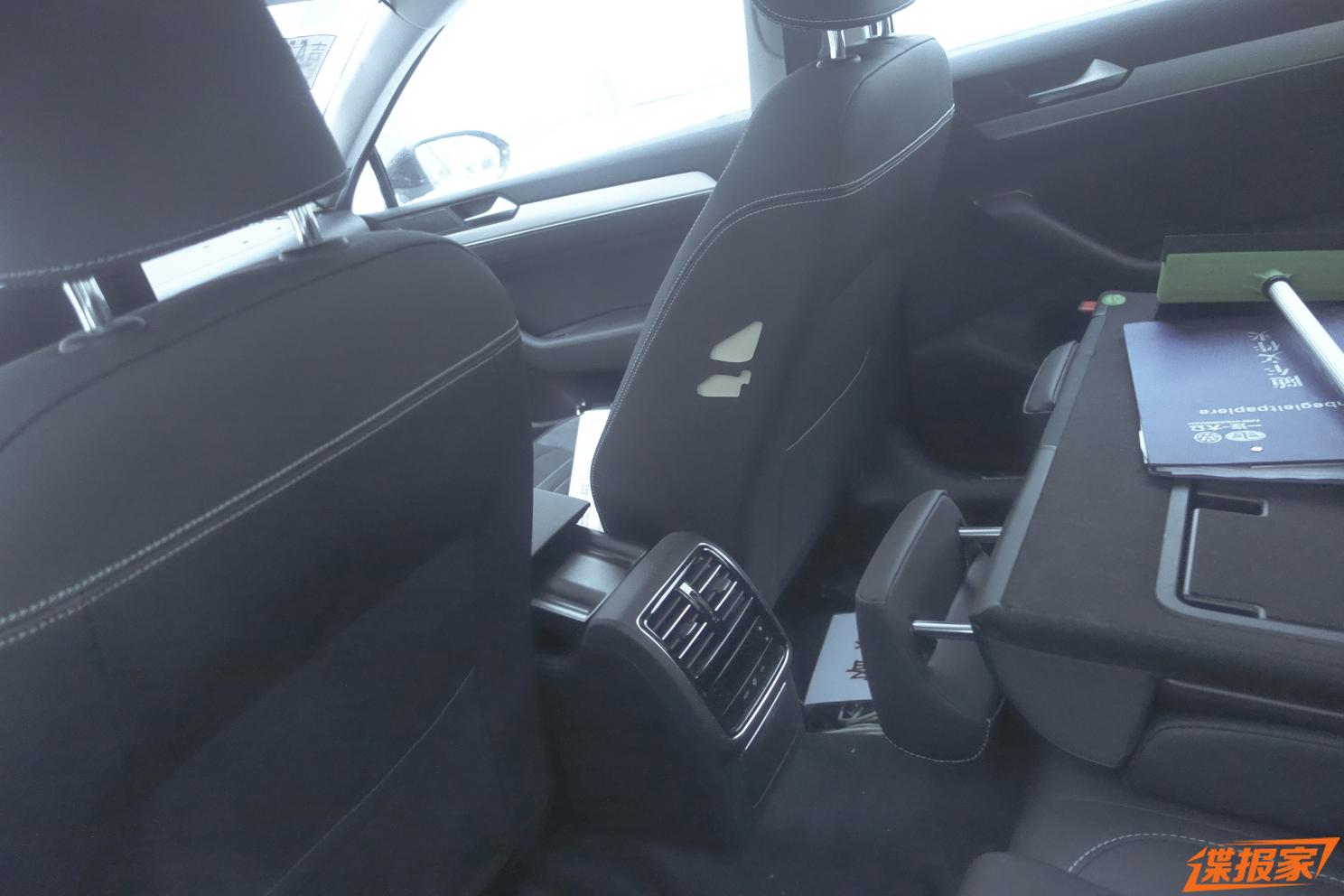 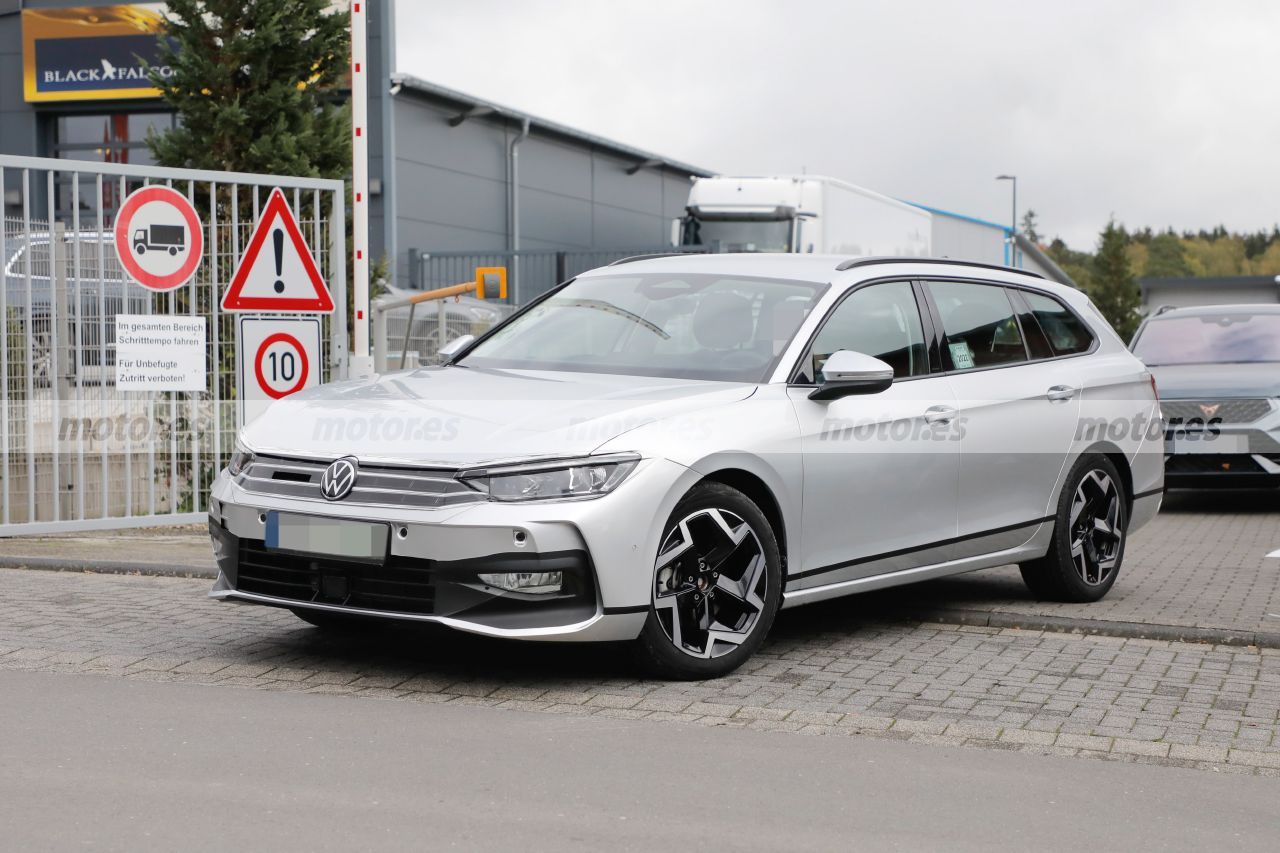 The "new" Volkswagen Passat and Skoda Superb are now ready to go into production. This has been confirmed by one of the major managers of the Bratislava factory, where the pre-series units are already being manufactured. An important piece of news that advances the presentation of the two models that will share assembly with other models of the group.

The "new" Volkswagen Passat and Skoda Superb disappeared from European roads at almost the same time. The first was the Czech, last sighted at the end of last summer in the Alps, where he has concentrated most of his development. The German just a month later, after seeing the "R-Line" finish at the German brand's facilities at the Nürburgring.

A disappearance that is by no means accidental, but rather has a lot to do with the strategy of the German giant when its production approaches . And it is precisely what has happened, because Czech sources point out that Lucia Kovarovič, the official spokesperson for the Bratislava factory, has confirmed that pre-series units of these two models are already being manufactured , confirming the official announcement of the firm a little over two years ago. years when he announced that the Passats and Superbs were moving to the Slovak factory.

The new managers at the head of the Wolfsburg conglomerate have not moved one iota from the decision made by Herbert Diess in 2020, granting greater responsibility and ensuring the workload in Bratislava, which is one of the most important headquarters for the giant. German, where units of the Audi Q7 , Audi Q8 , Volkswagen Touareg and Porsche Cayenne come from, in addition to having specific separate lines for the Skoda Karoq and the Volkswagen Up! .

Precisely in this production line, improvements have been made to be able to add two more models to the assembly line, in addition to reinforcing the body section with new body stamping workshops in which 400 million euros have been invested, so that the units of the "new" Passat and Superb will come out of this section. A serial production that is scheduled for the end of this year .

The Volkswagen Passat and Skoda Superb will hit the market in 2024
And taking into account that the two models have not been seen for months, and that there is a reasonable time of a few months between the presentation and the production date, everything indicates that the deep revision to which the Passat and Superb have been subjected It will be revealed in the first half of 2023 . The deadlines set by the Bratislava factory confirm that the two family members will begin to arrive at dealerships in the first half of 2024 . However, a very important point remains to be revealed, and that is whether there will be a new Superb, or if the family member adopts this name and, as in the Passat, the saloon body is lost.
Najgore je svađati se sa budalom. Prvo te spusti na svoj nivo, a onda te dotuče iskustvom...