Sent from my Mi A2 Lite using Tapatalk

The selection of a new factory location for Škoda is narrowing. Serbia is in the game now!
http://www.auto.cz/vyber-mista-nove-tov ... sko-128253

Today, cars of the Italian brand Fiat are manufactured in Serbia. In the future, Škoda cars could also be added.

The Volkswagen Group is looking for a place to build a new factory, which is supposed to be in charge of Skoda. The plant is supposed to solve its problems with insufficient production capacity by moving the production of the Karoq model and the derived Ateca seat. The place of construction has not been decided yet, but Serbia has the biggest chance.

“We're still in the analysis phase. This is not an easy decision, ” says Škoda Auto Chairman Bernhard Maier, who said the decision could be made in the first half of this year. The automaker does not have much time for selection, the new factory is due to start operating in 2022, and it is high time to start building it.

Skoda chose from ten possible locations, but the selection was already narrowed down to four, but without more information about where it lies. So far, the most speculated about the construction of a new factory in Bulgaria and Romania, according to the behind-the-scenes reports, fell. Similarly, the race does not appear to be in Turkey. The previously allegedly preferred country is struggling with economic problems, the dramatic fall of the value of the Turkish lira has caused a significant drop in both vehicle production and sales there, which of course affected Skoda's choice.

Serbia has the biggest chance to build the plant. Its advantage is to be cheap labor, experience with automotive production and relative proximity to other group factories.

The local newspaper Vecernje Novosti has even written that it is decided and that the Seat Ateca and Škoda Karoq will be produced in this Balkan country. It is already in operation with Fiat, which produces the 500L in the former Zastava factory in Kragujevac . Newly, a small SUV could be added to compensate for lower interest in the small MPV 500L. As a result, production was stopped in Kragujevac around Christmas for two months.

The selection of a new factory location is not only difficult for the concern to find the most cost-effective place, but also because of the pressure of the German trade unions. They are already calling for the company to make better use of the capacity of German factories than to build a new plant in a place with a cheaper labor force. Because of the fact that the Volkswagen brand intends to cancel thousands of jobs due to the onset of electromobility. They will simply not be needed for easier production of electric cars.

The construction of a new factory in the east of Europe is part of plans to restructure the Group's production. Emden's German plant, which today produces the Passat and Arteon models, will focus on the production of electric cars, with the production of the Passat family models in the new generation from 2023 to the Kvasiny plant in Škoda, where it will be alongside the Skoda Superb and Škoda Kodiaq. However, the space for the new Passat must be released in the East Bohemian plant due to the full production capacity, just by moving the production of Karoqu and Ateca into a completely new plant.
Najgore je svađati se sa budalom. Prvo te spusti na svoj nivo, a onda te dotuče iskustvom...

Sent from my Mi A2 Lite using Tapatalk 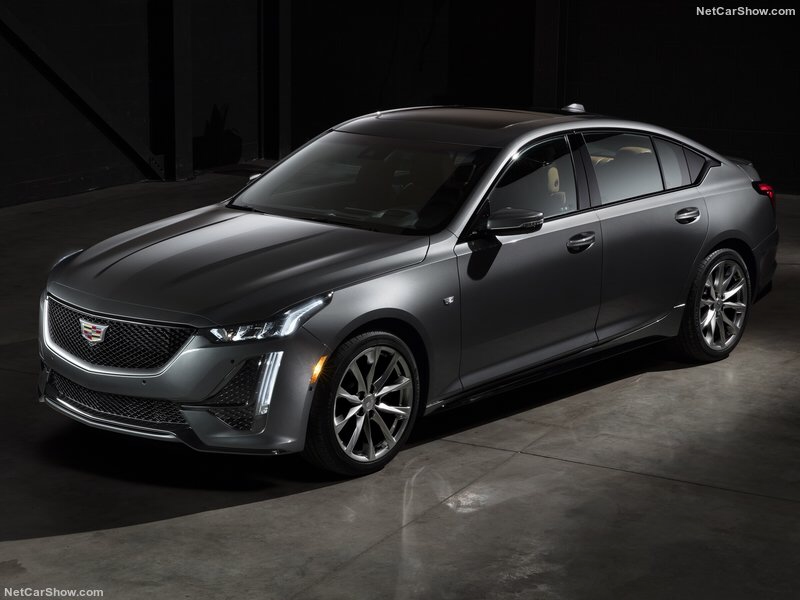 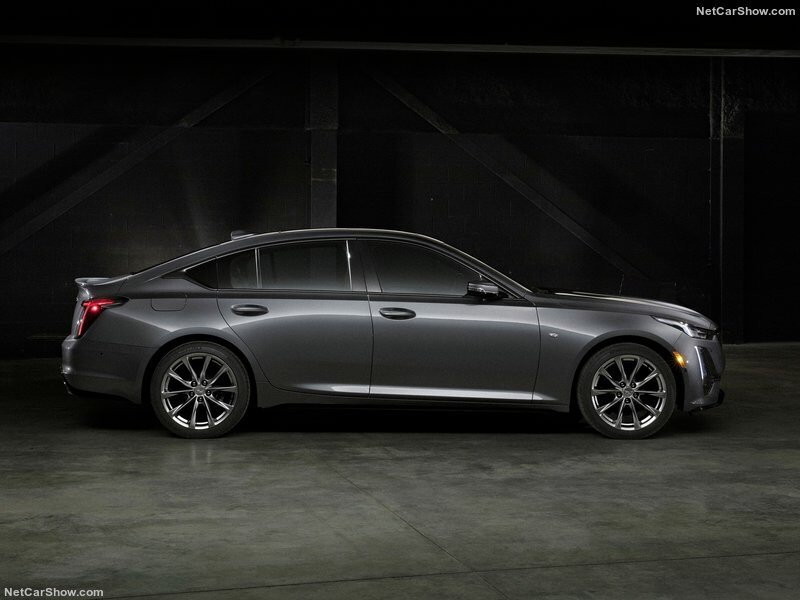 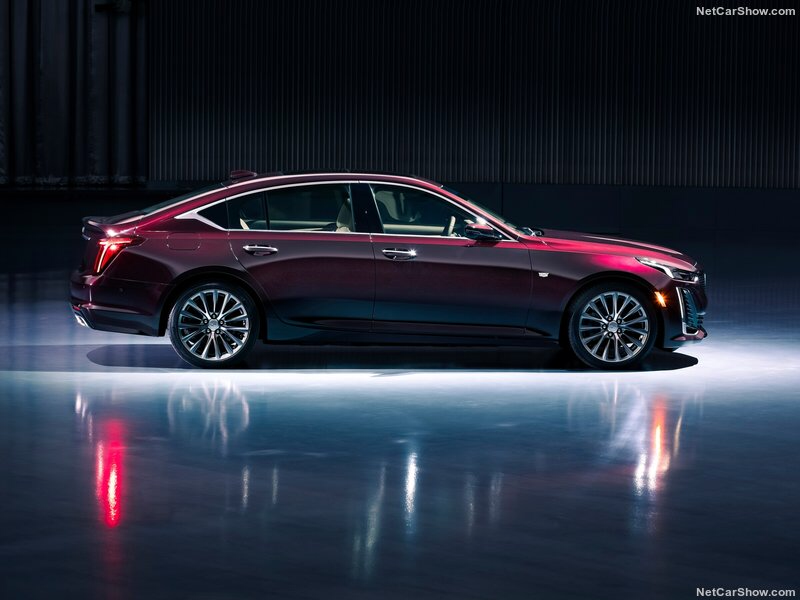 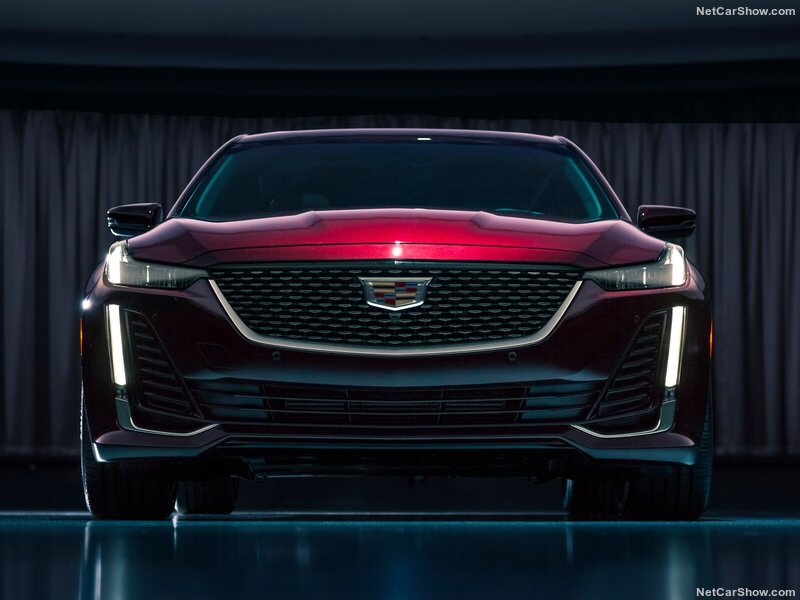 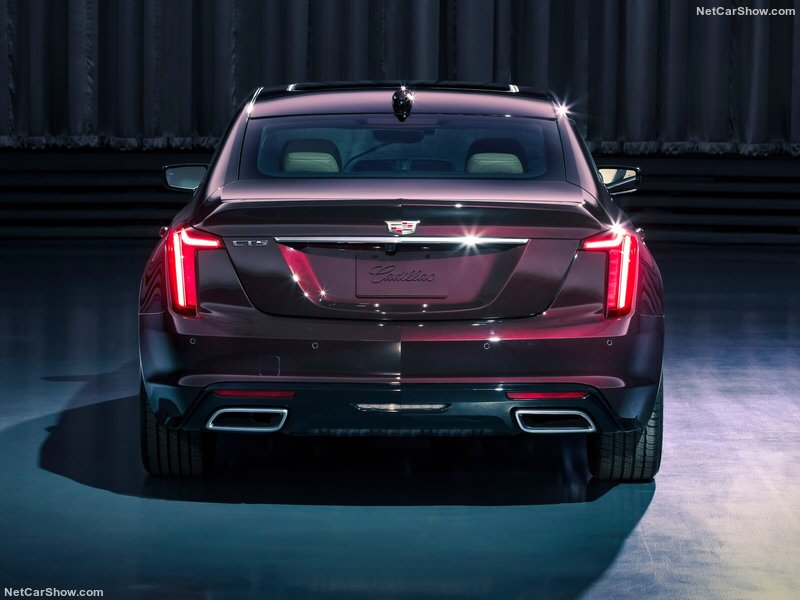 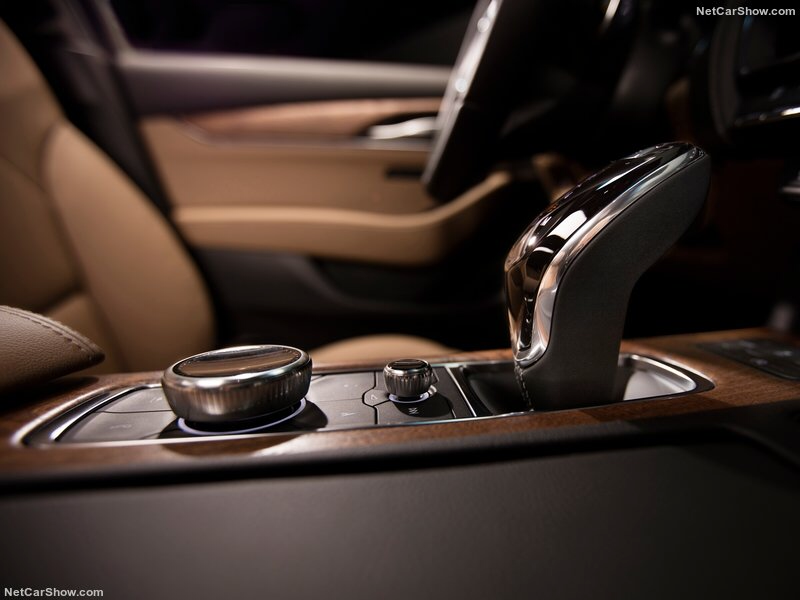 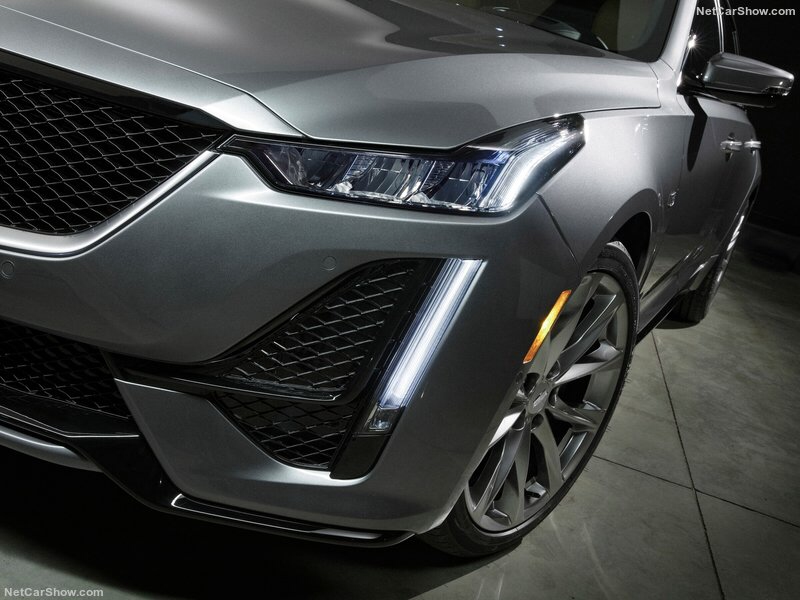 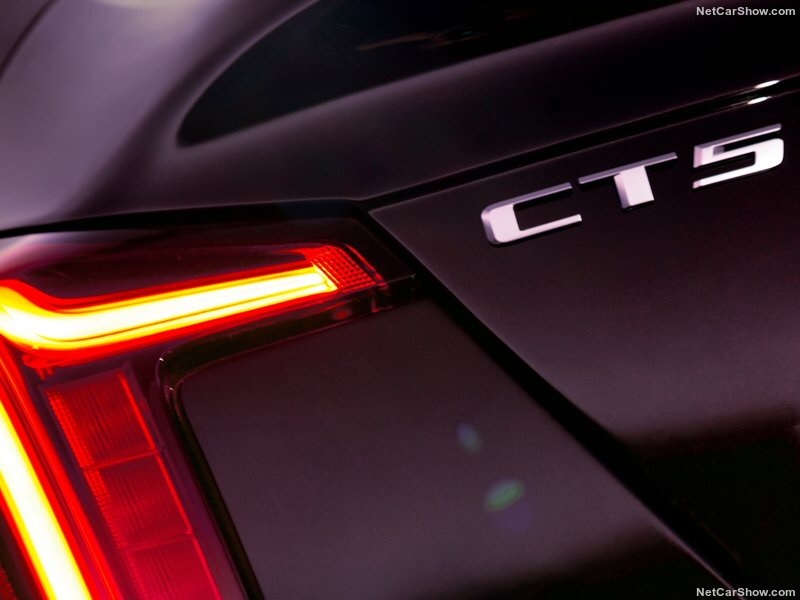 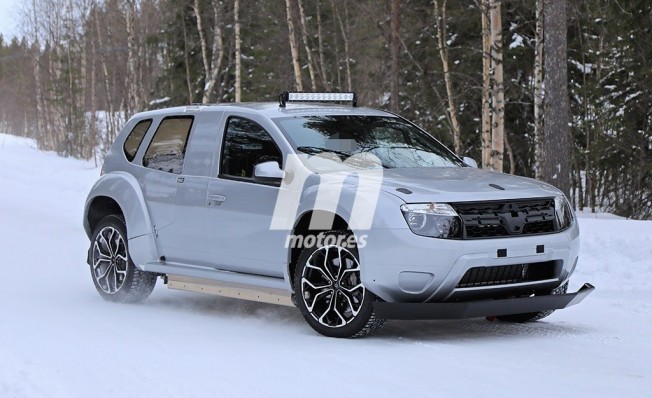 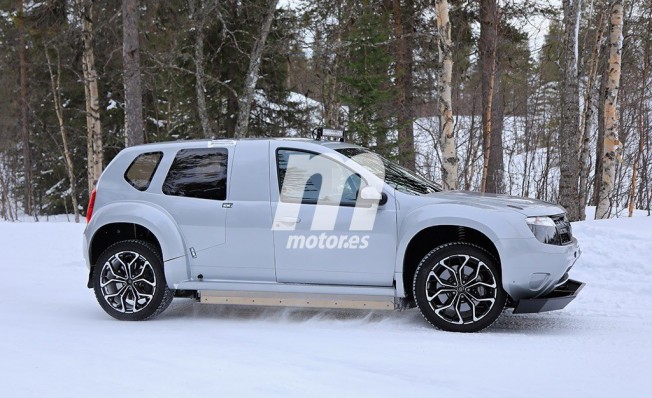 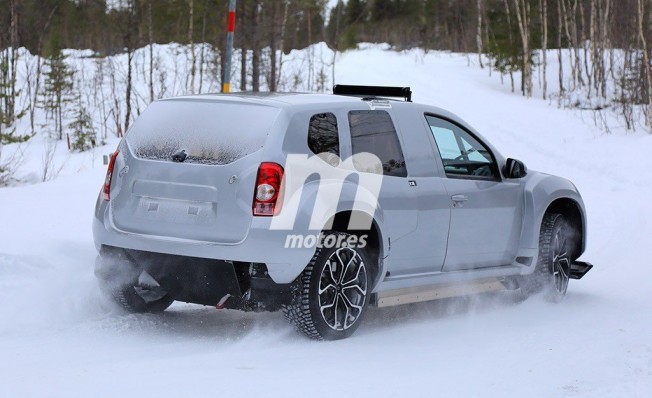 So long, multi-purpose vehicles! Even in Europe, crossovers and sport utility vehicles are all the rage, and something had to give as far as Ford is concerned. To the point, C-Max and Grand C-Max are going out of production in Saarlouis towards the end of June 2019.

“These actions represent an important step towards delivering the products our customers want and a more competitive business for our stakeholders,” declared Steven Armstrong, chairman of the supervisory board. On the upside, Saarlouis will continue production of the Focus hatchback and wagon.

Speaking of which, the Kuga is up for a redesign, and the compact crossover shares the C2 vehicle architecture with the Focus. Over in the North America, the 2020 Ford Escape will be the first nameplate from the Blue Oval to feature the C2 in this part of the world. Both models are going official on April 2nd at the Go Further event in Amsterdam, the Netherlands.

Canceling the compact-sized minivans in June 2019 means that Ford will cancel the night shift. Moving to a two-shift schedule sounds counterintuitive, but the restructuring plan in Europe boils down to “reduced structural costs and increased efficiencies.”

Ford-Werke GmbH oversees the Saarlouis plant, and the workers were informed back in December 2018 that C-Max and Grand C-Max are not long for this world. Care to guess how bad the two nameplates fare in terms of sales?

Xiaomi is no longer just a smartphone manufacturer! The company has now extended its ventures and is ready to introduce its first Redmi SUV to the world!

The company has partnered with Bestune (FAW), the company which introduced the customized Bestune T77 SUV.

However, at this point in time, it is unclear what kind of customization will be done by Redmi. This will eventually be announced in the next few days.

The Bestune T77 SUV was first debuted to the world at the Beijing Auto Show last April as Bestern T-Concept and the production model was announced at the Guangzhou Auto Show in November last year.

On the other hand, it is also the first vehicle marketed by FAW with a new international name “Bestune” instead of “Besturn”.

The SUV is currently priced at 89,800 Yuan or approximately $13,400. We can expect the customization and features to be top-notch

Under the hood, the Bestune T77 SUV equips a 1.2L Turbocharged Engine with a 6-speed MT Gearbox 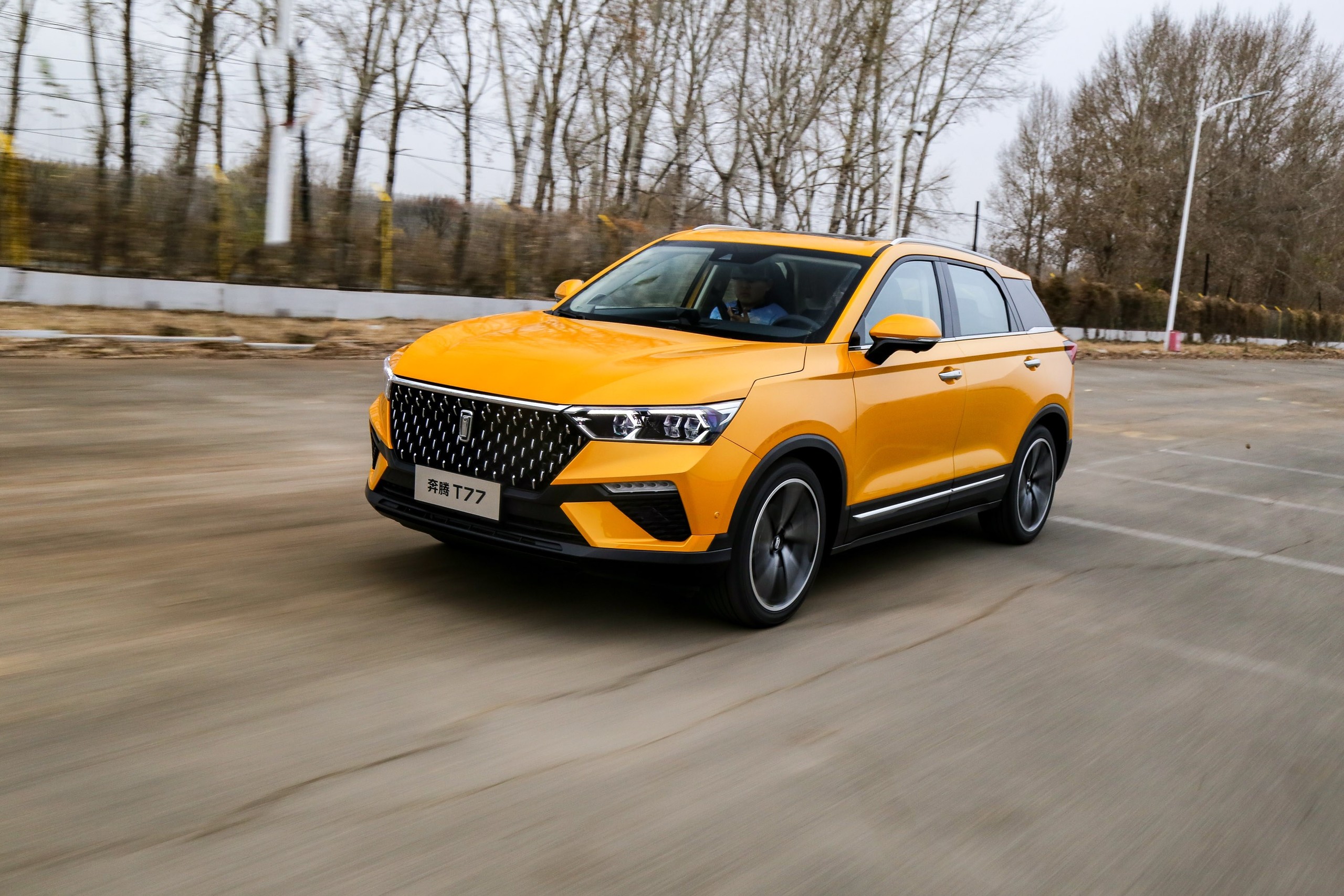 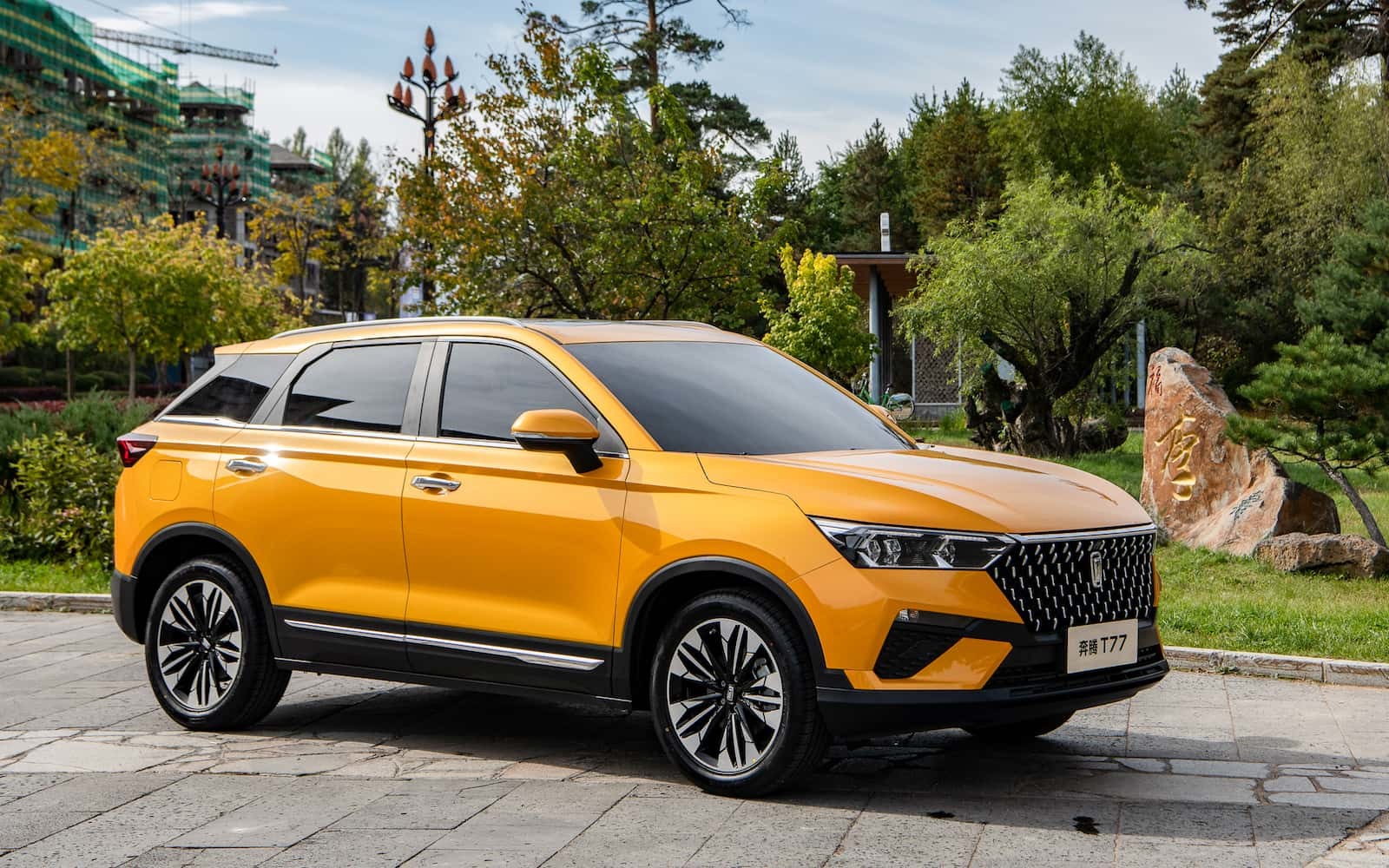 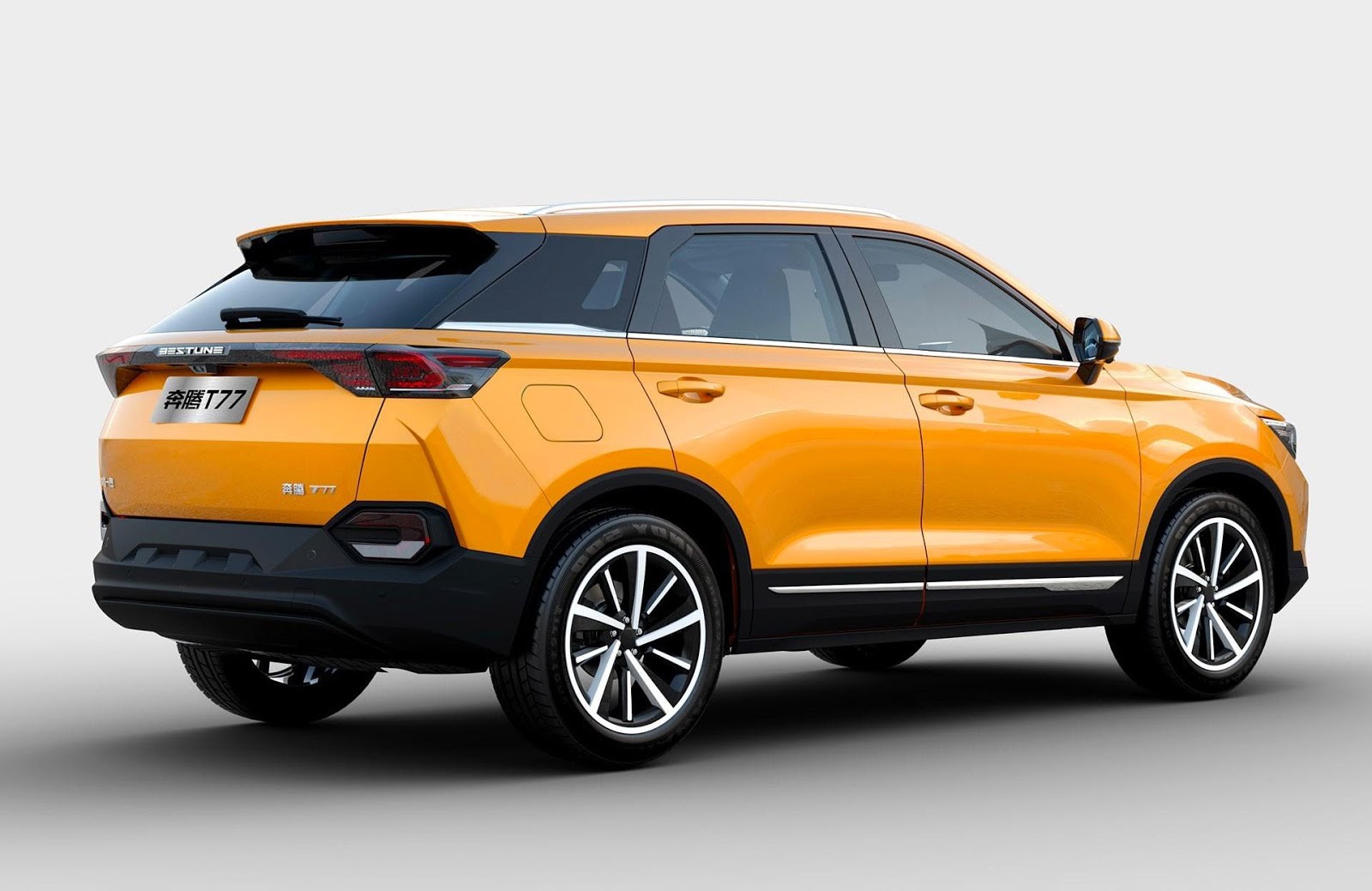 Peugeot cars produced at the Azermash automobile plant in the Neftchala industrial quarter are offered for sale.

This was reported to AZERTADJ by the head of the press service of Azermash Gunay Namidar.

“The cash value of a Peugeot car is 17,500 manat. Initially, these cars are exhibited in the domestic market. Along with this, work is being carried out to export them abroad, ”said Gunay Namidar.

It should be noted that the Khazar automobile plant, jointly established by Azermash Open Joint-Stock Company and İran Khodro, is the largest enterprise in the Neftchala industrial quarter. 75 percent of the plant’s shares, which opened on March 29, 2018, belongs to Azermash OJSC, 25 percent to İran Khodro. The Azerbaijani government provided special support to the construction of the plant, the total cost of which is $ 15 million, provided various tax incentives.

The production capacity of the plant is 10 thousand cars per year. Over the past period, the company has produced and sold more than a thousand Khazar cars.