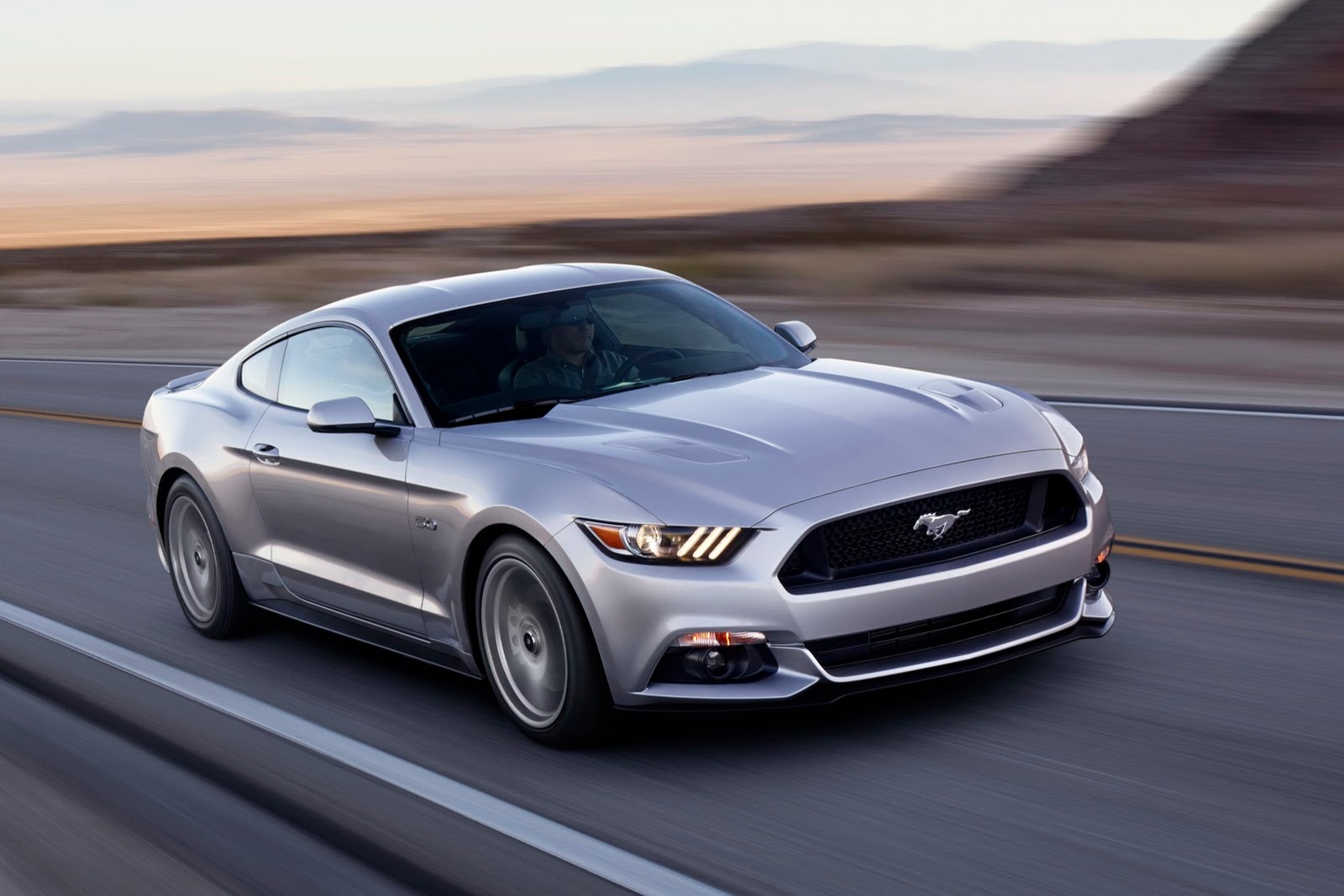 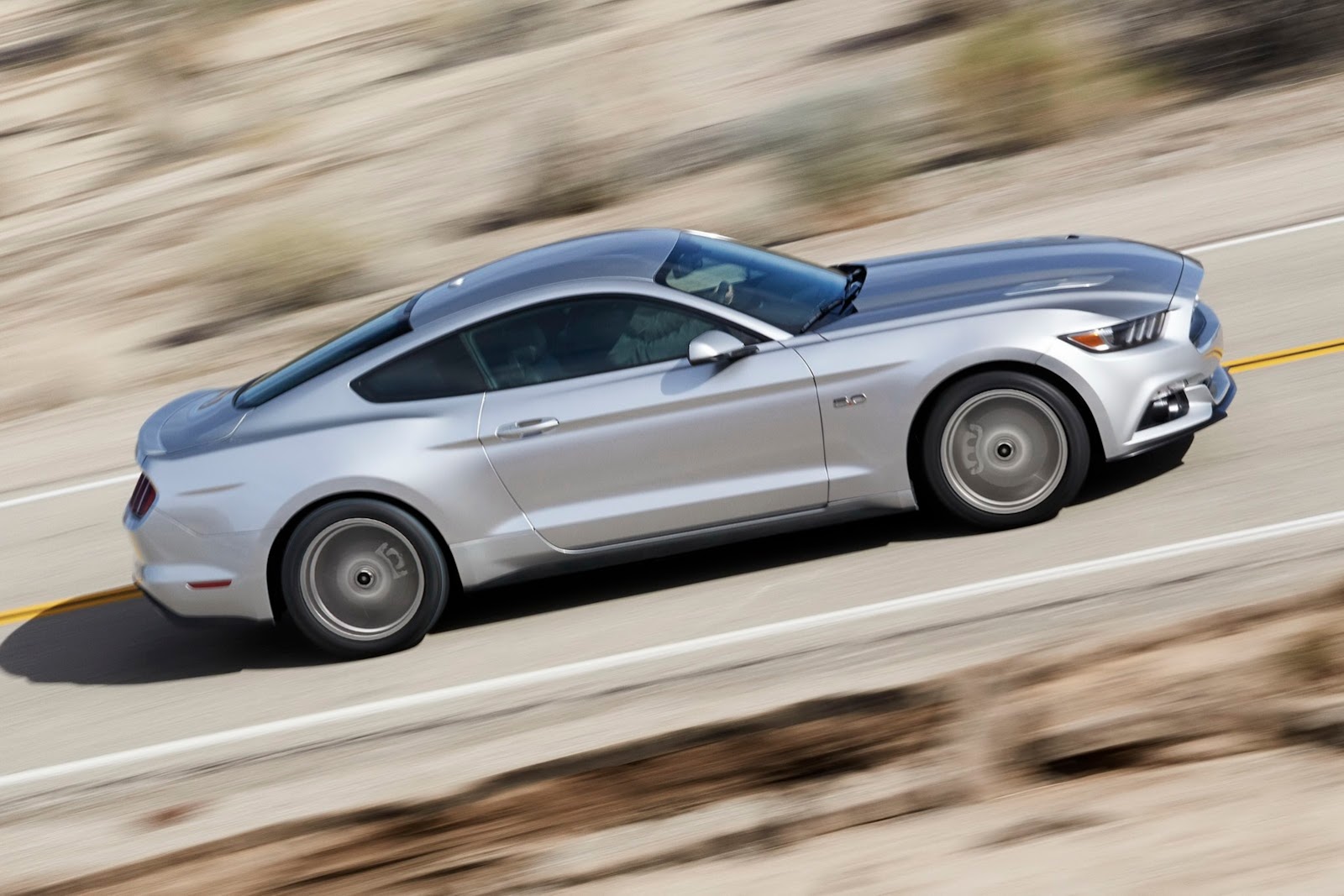 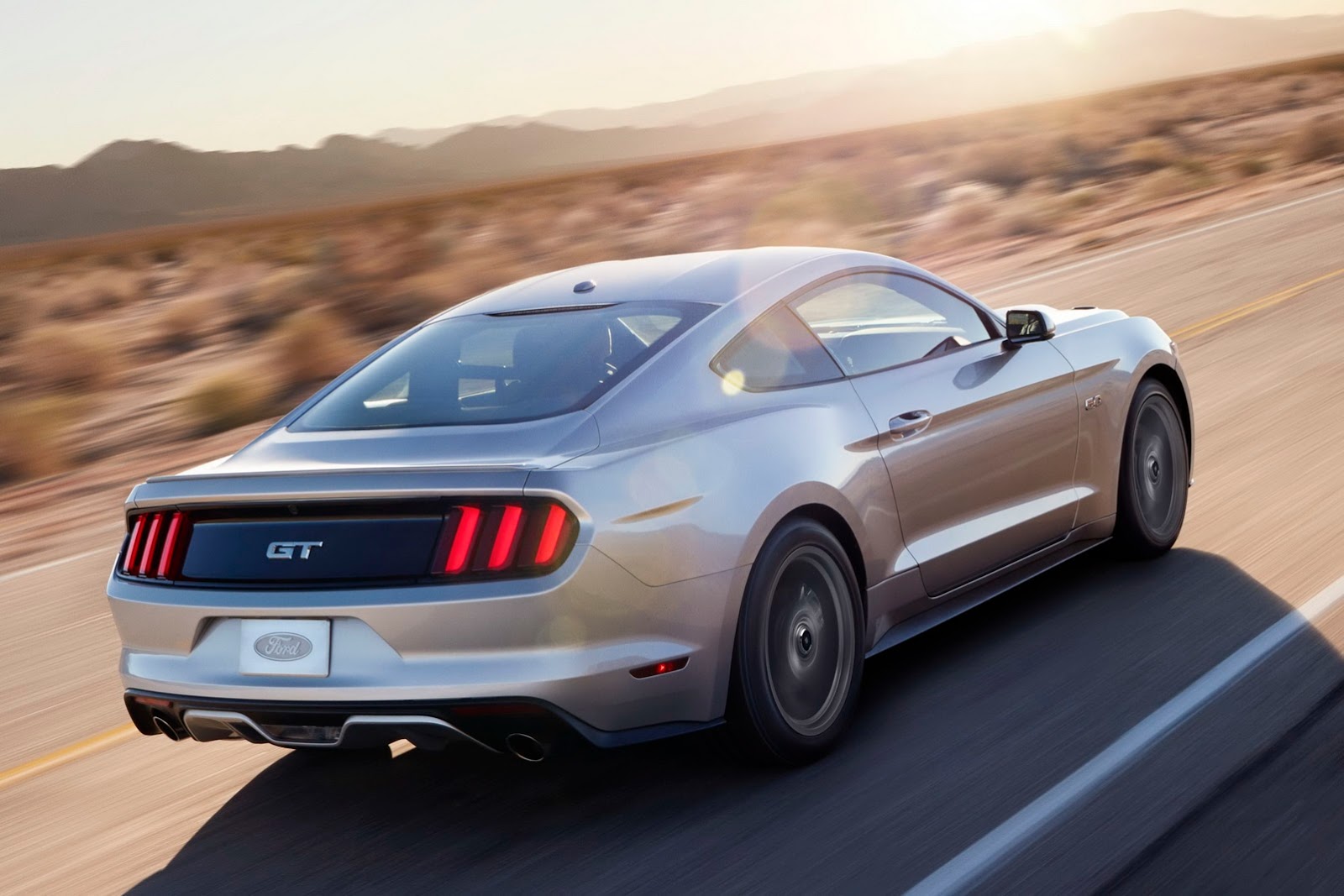 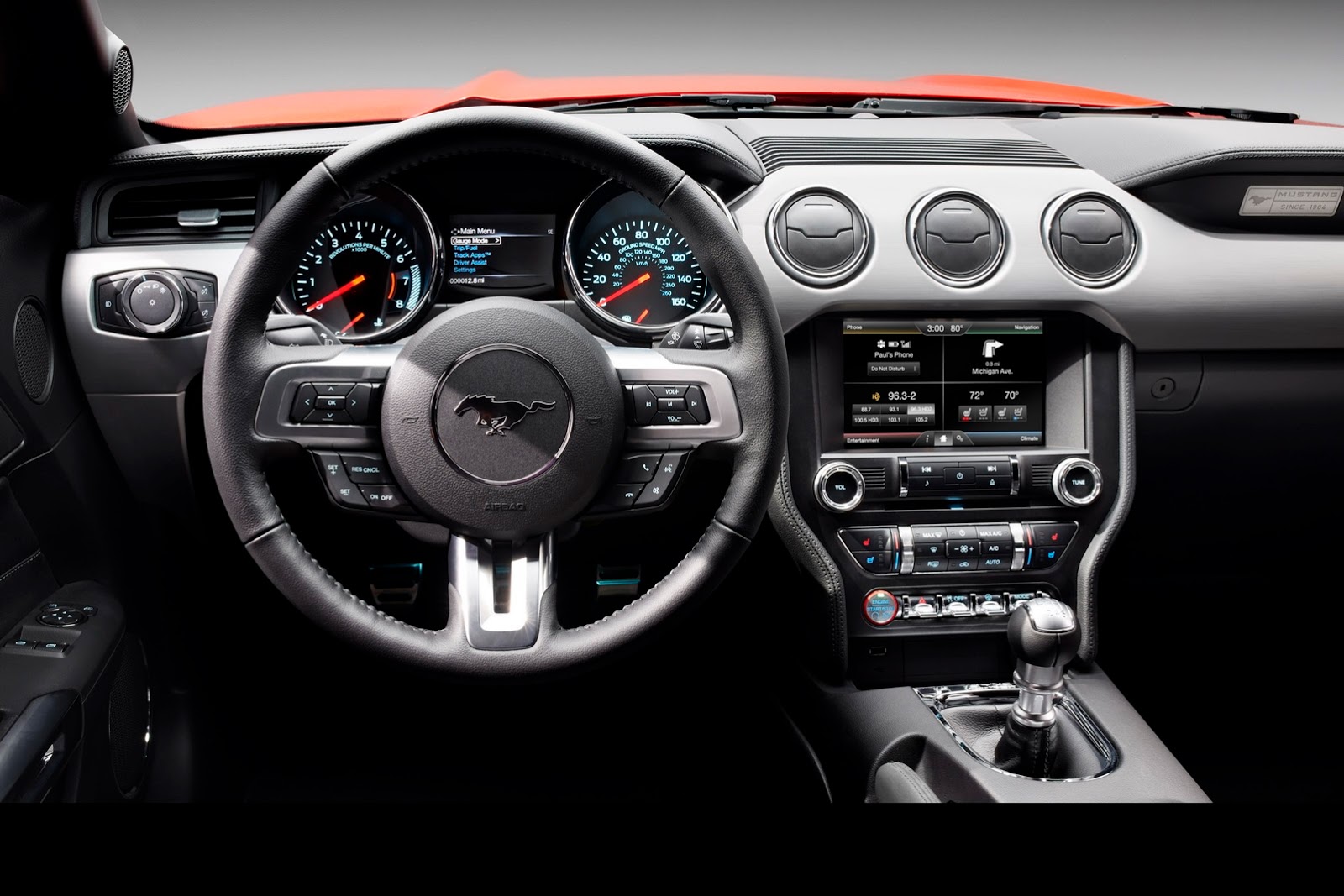 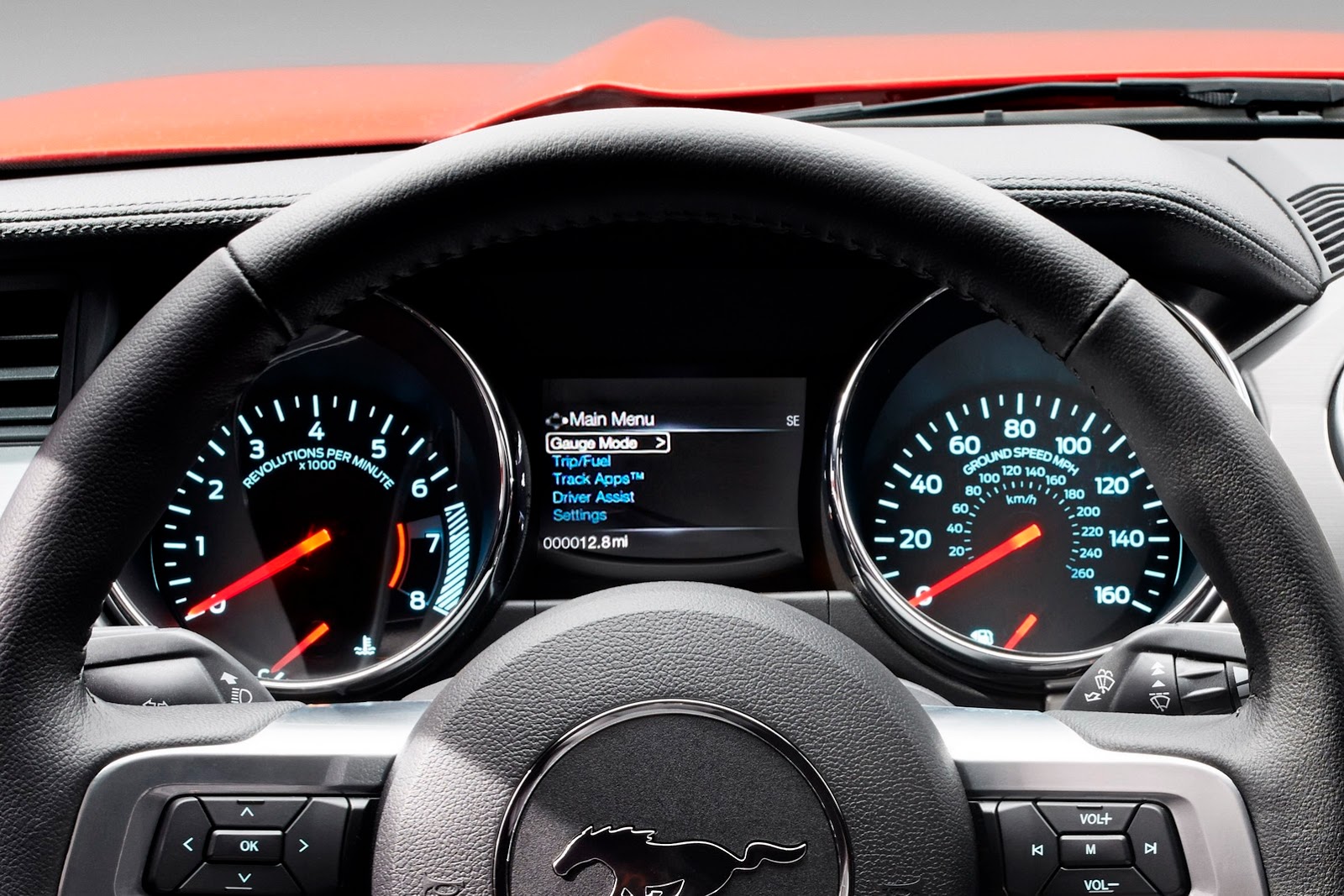 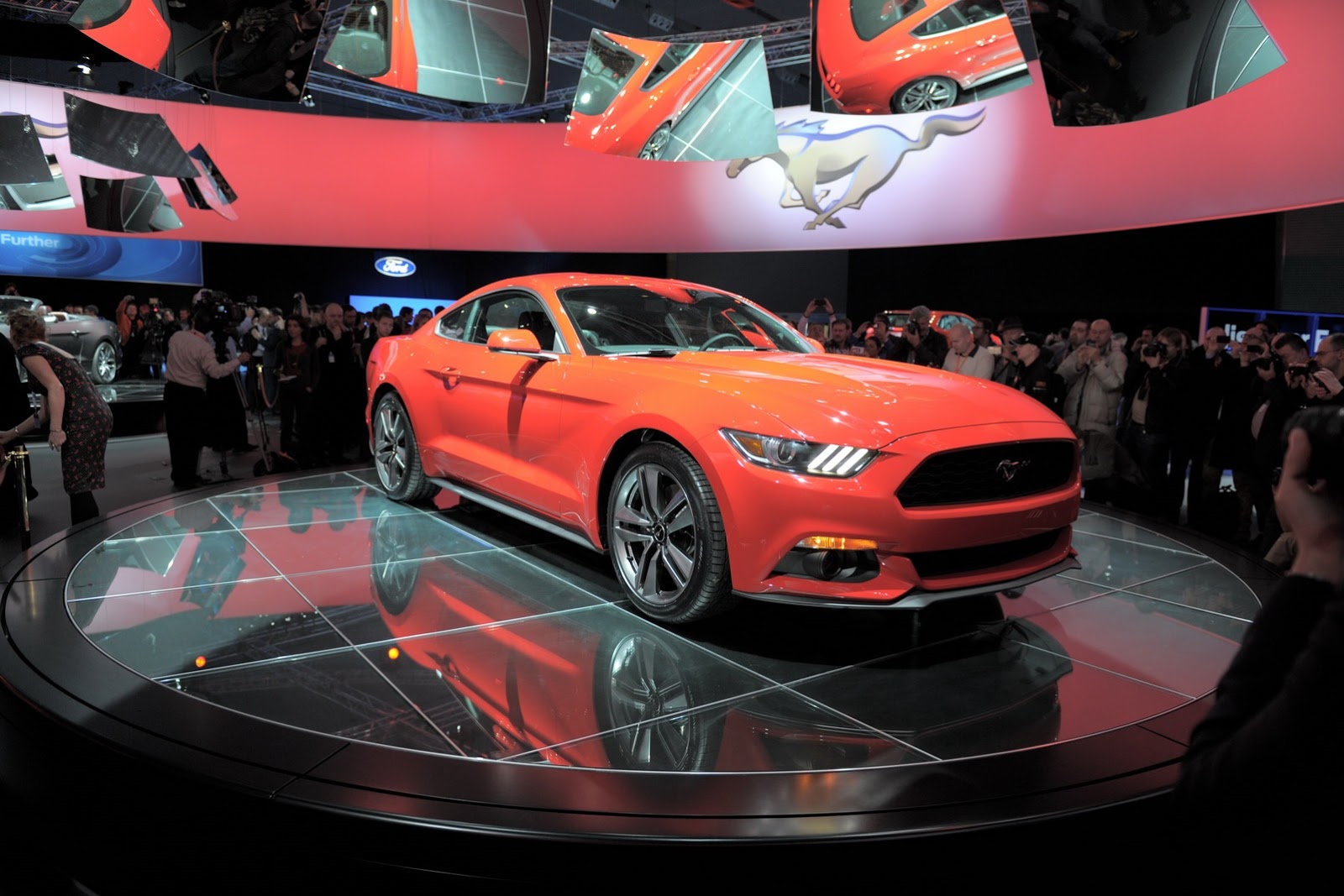 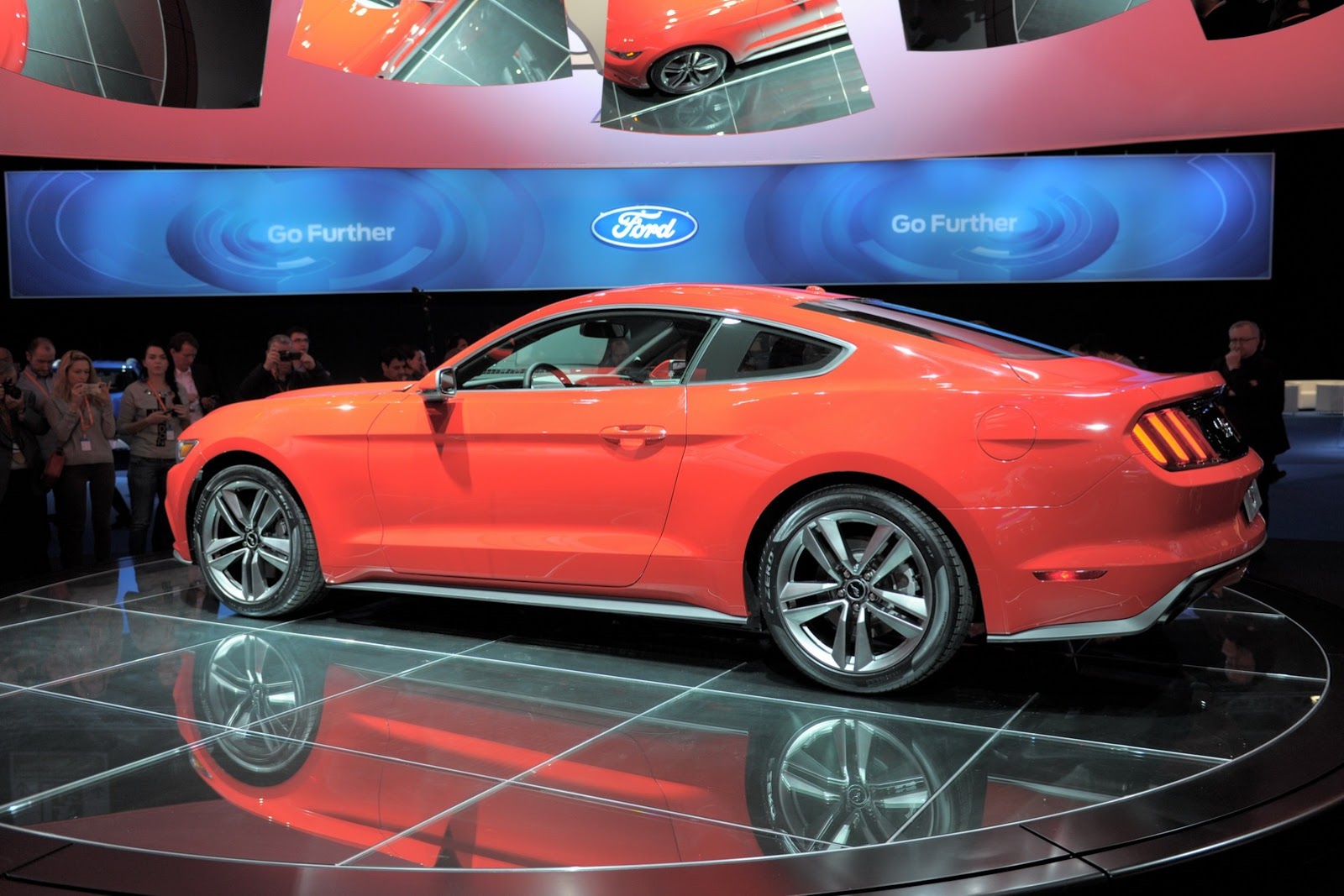 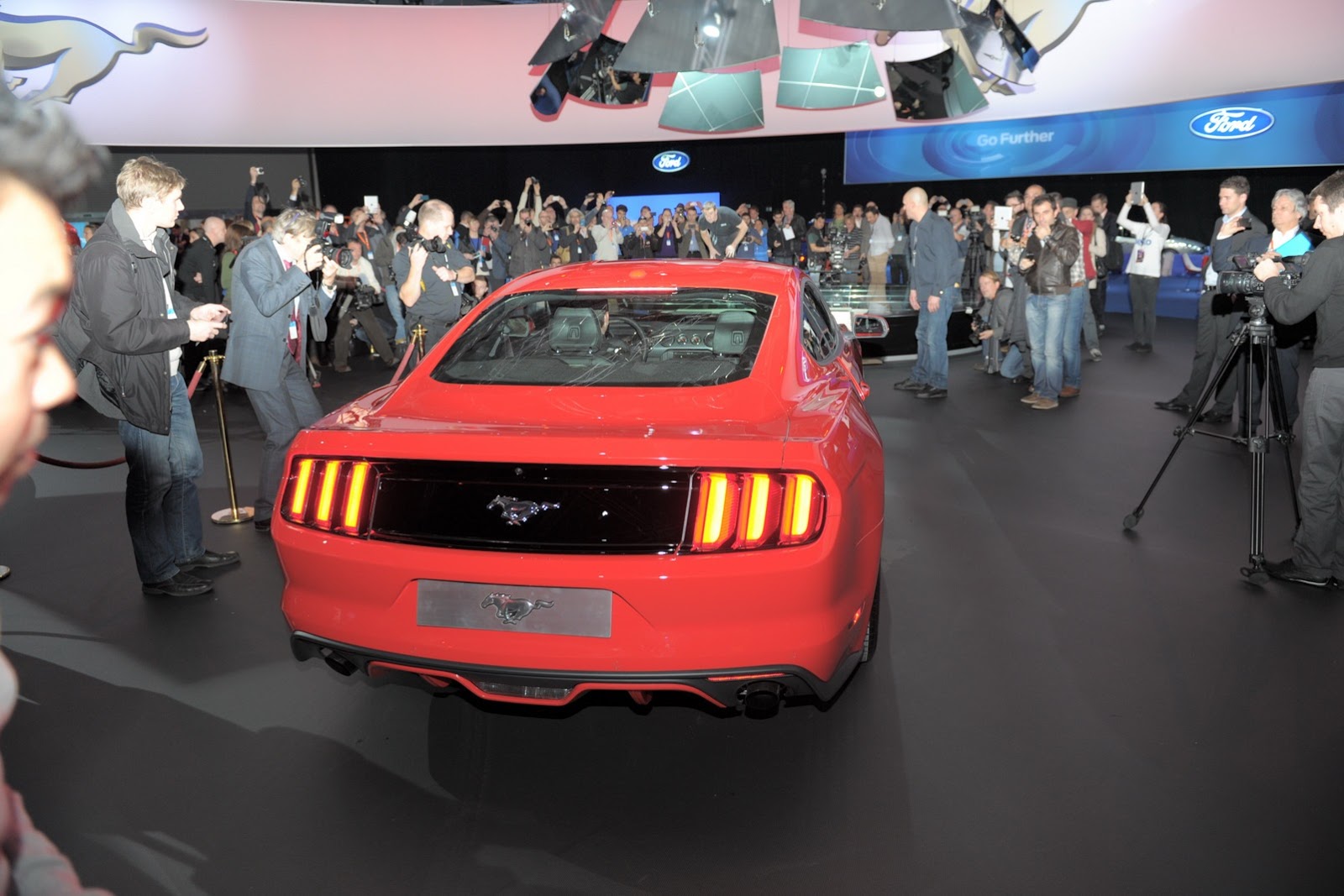 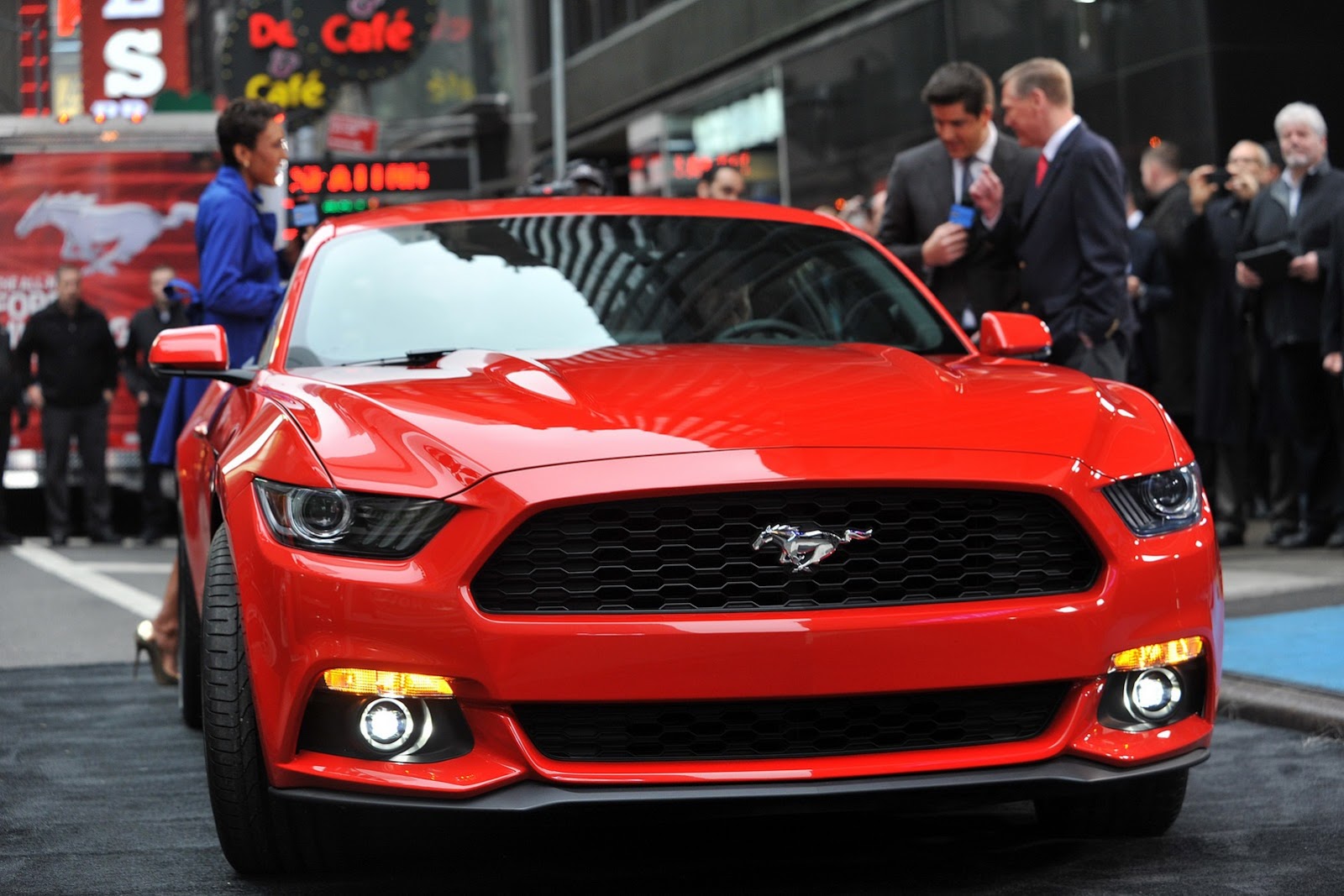 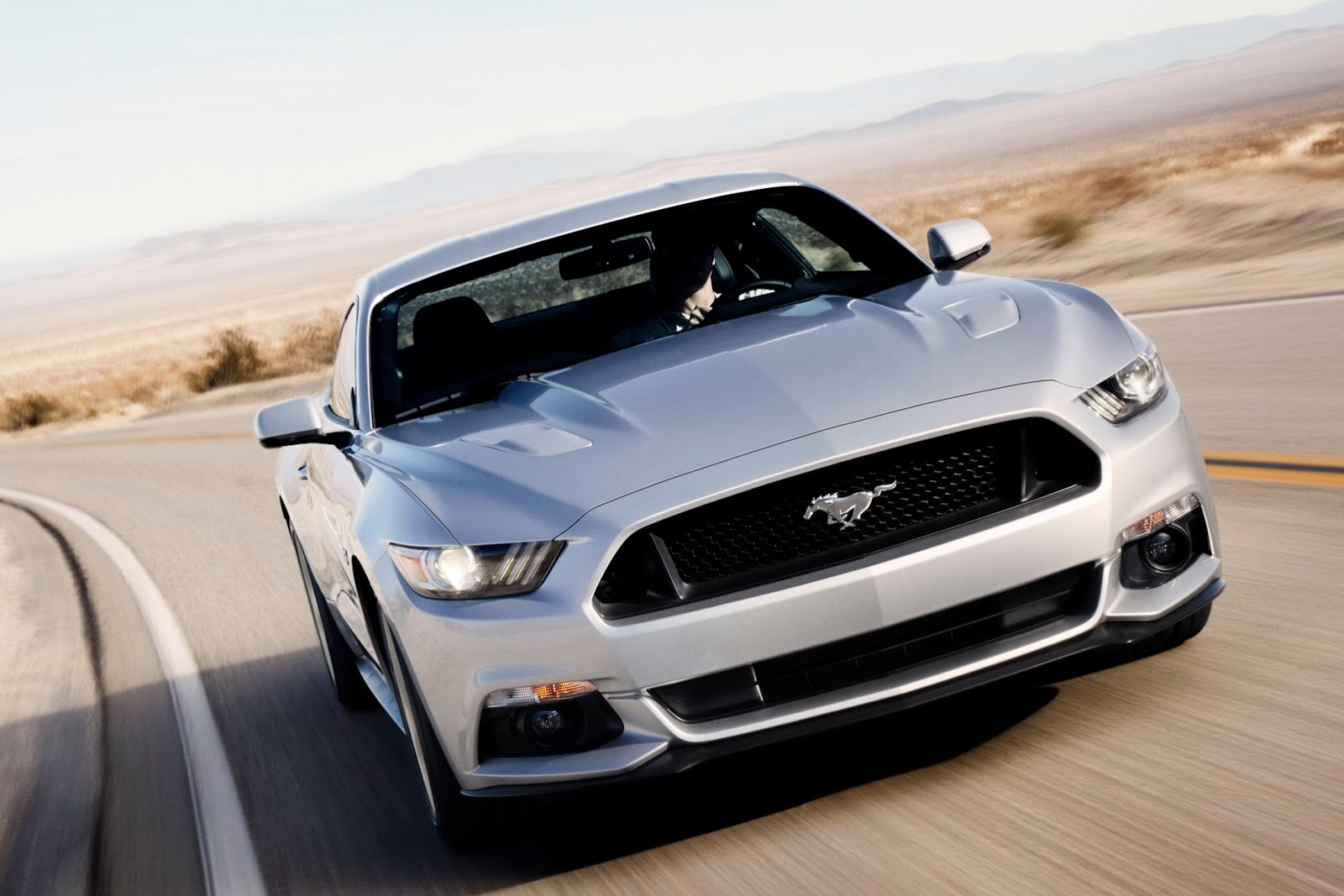 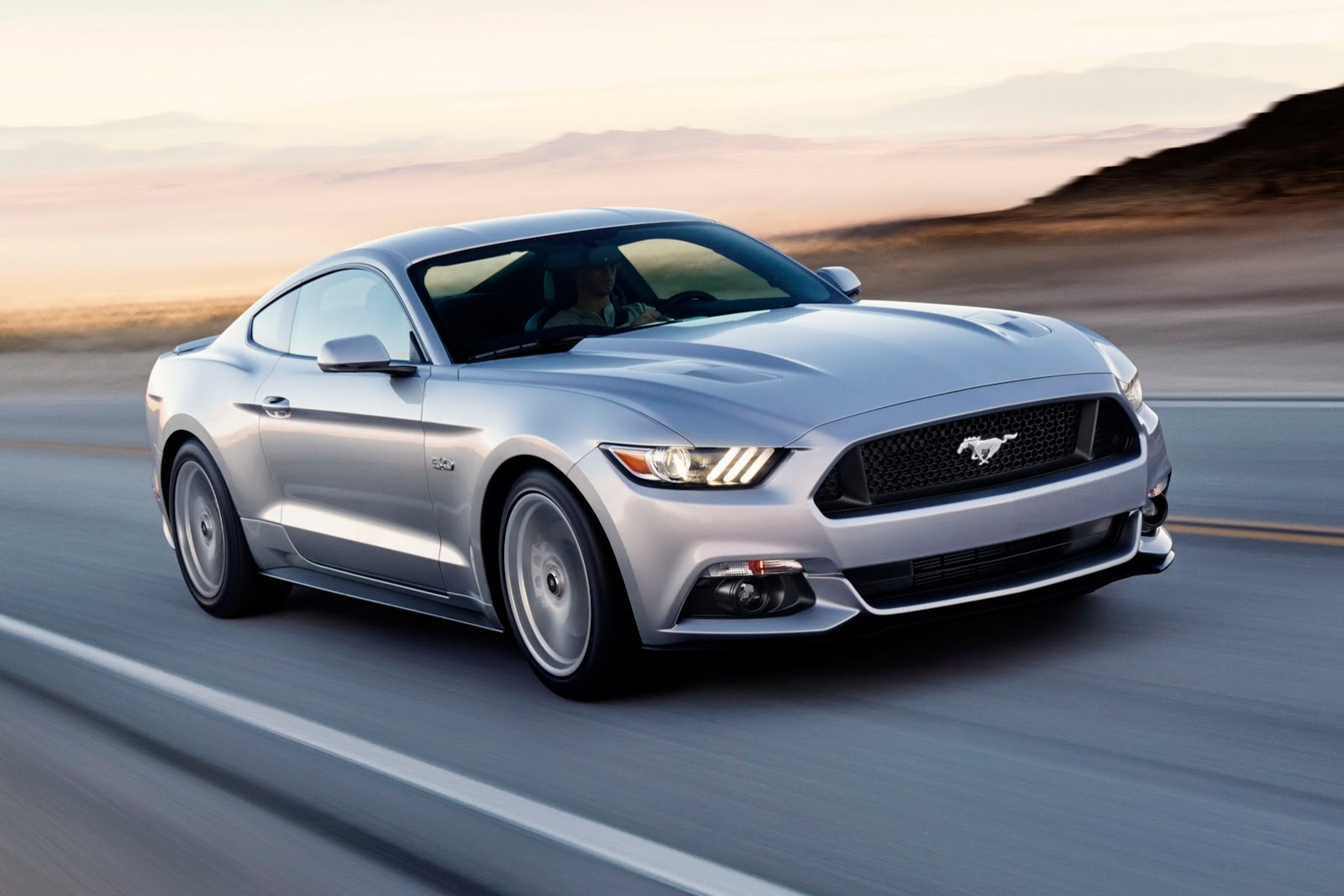 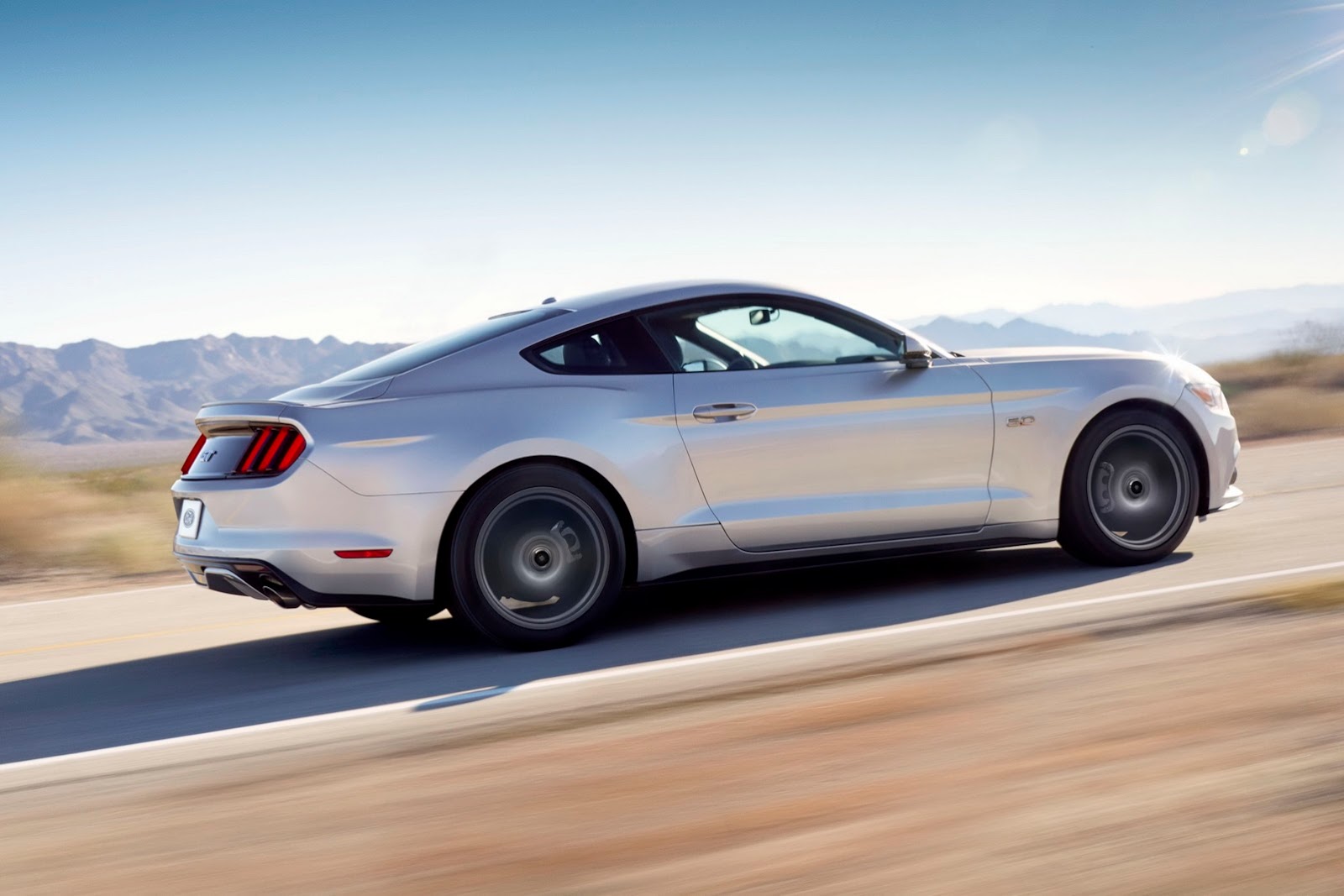 FORD is looking at more economical Mustang drivetrain variants in the future, as it seeks ways to meet increasingly strict fuel consumption and emissions standards.
With the next-generation Mustang, due in Australia in mid-2015, created to be the most internationally available version in the series’ half-century history, Ford says diesel, hybrid and even electric variations are under consideration.

But traditionalists can take solace that the signature thumping V8 also remains a part of the Mustang’s future, with Ford working towards improving its lightness and efficiency.
Speaking to GoAuto at the global unveiling of the sixth all-new iteration in 49 years, global powertrain boss Bob Fascetti revealed that Ford is exploring a number of alternatives for the iconic Pony Car.

“We’re not looking at diesel at the moment, but given where we need to go with fuel consumption we are looking at all our options,” he revealed.
“And diesel is one of those options, along with hybrids and electric.”
Najgore je svađati se sa budalom. Prvo te spusti na svoj nivo, a onda te dotuče iskustvom... 
Roush will offer various levels of tuning kits, including RS, RS1, and RS2 for the new car. But given the 2015 Ford Mustang’s expanded engine lineup, the structure is a bit different. RS kits are for Mustang V-6 models; RS1 kits focus on the turbocharged Mustang EcoBoost; RS2 uses the naturally aspirated 5.0-liter V-8; and we can assume that, like with previous Roush Mustangs, RS3 adds a supercharger to the V-8 with various stages of power available. 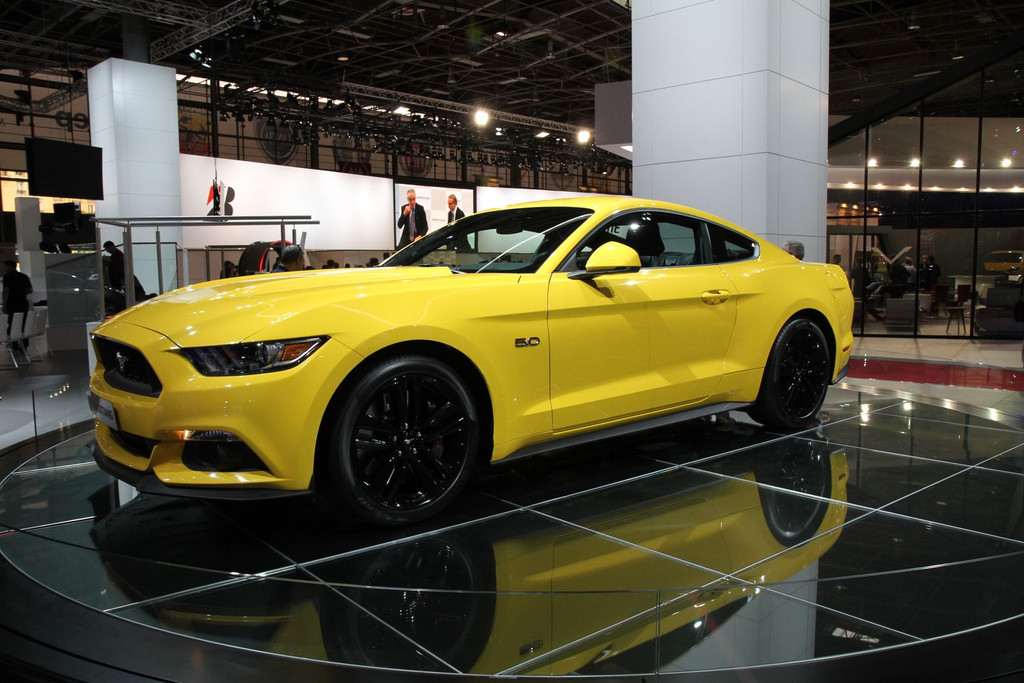 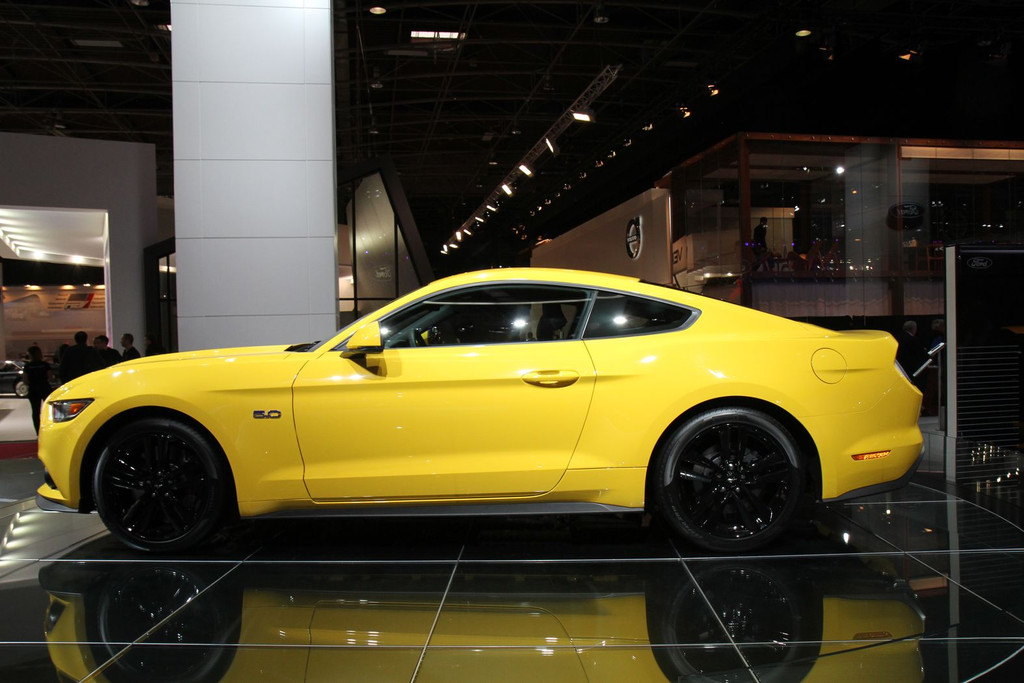 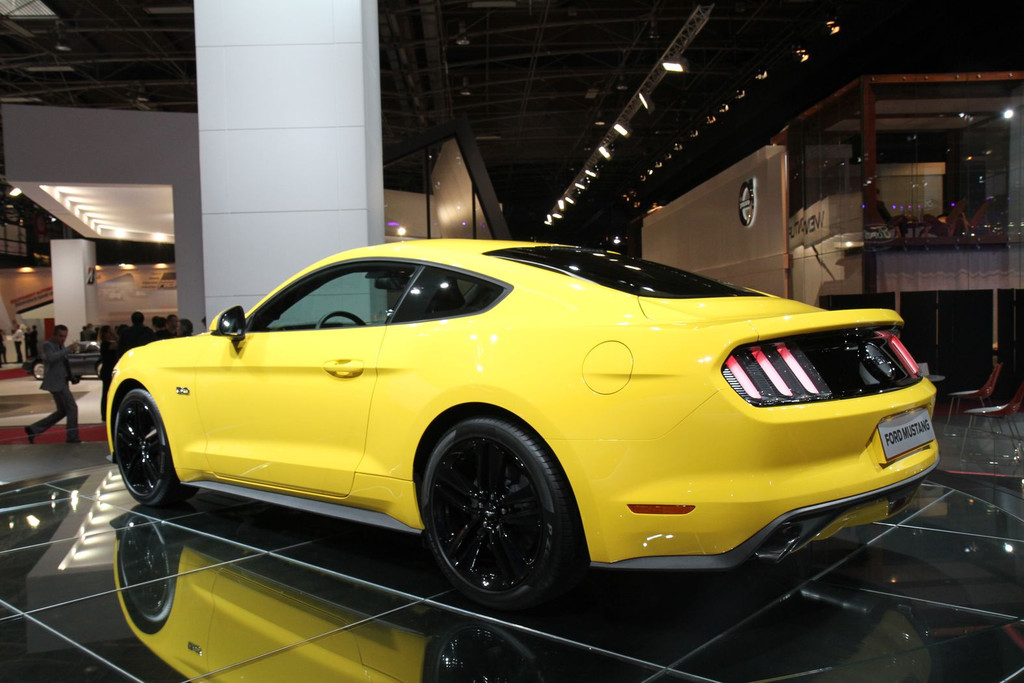 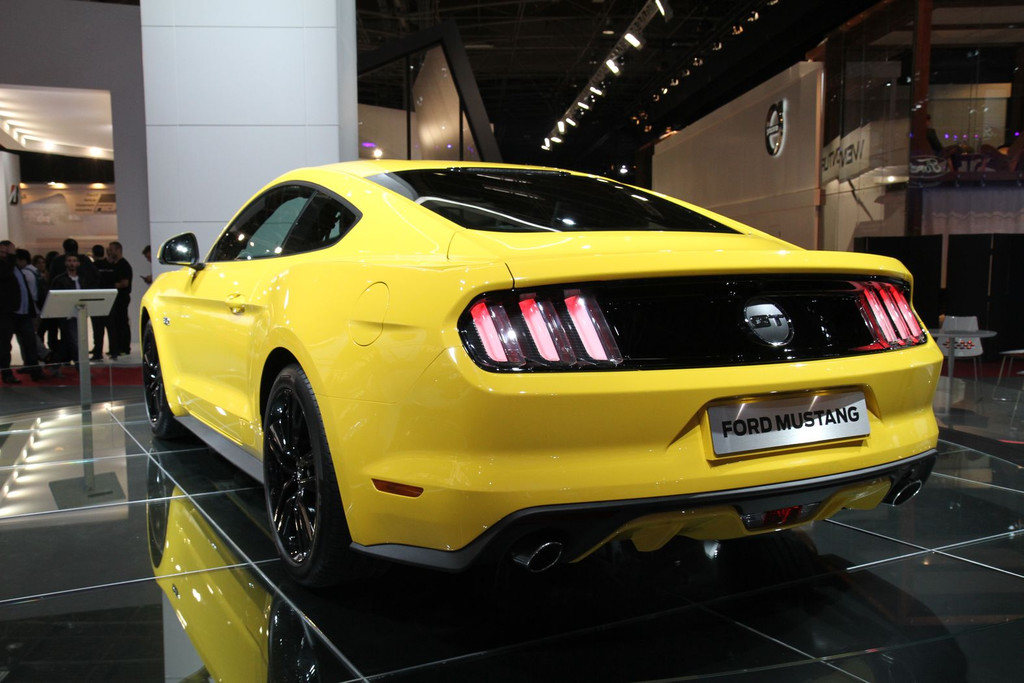 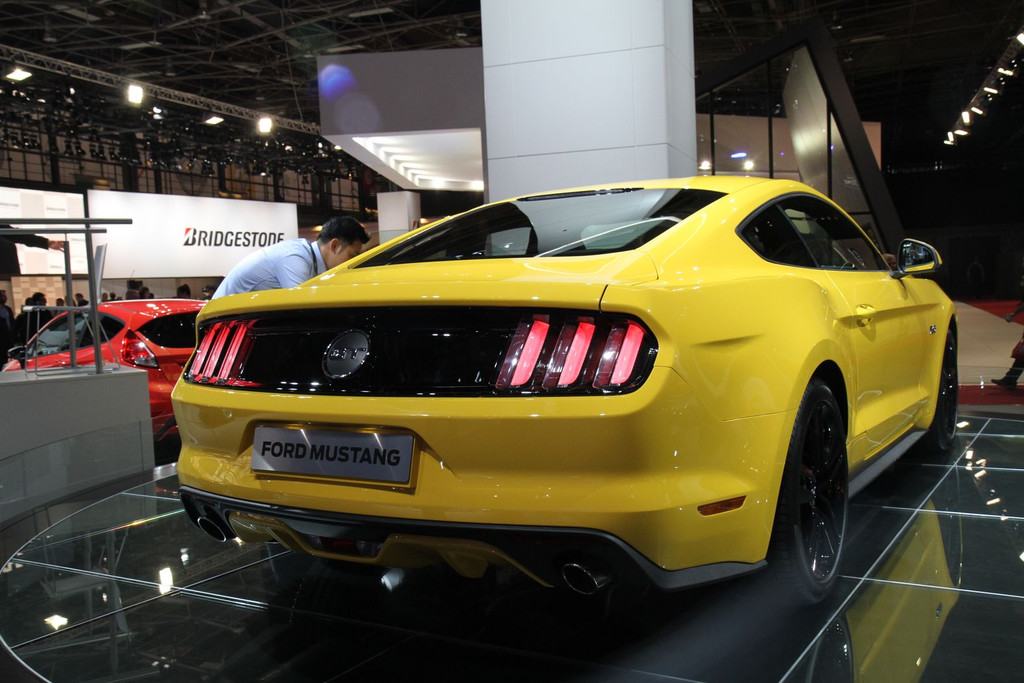 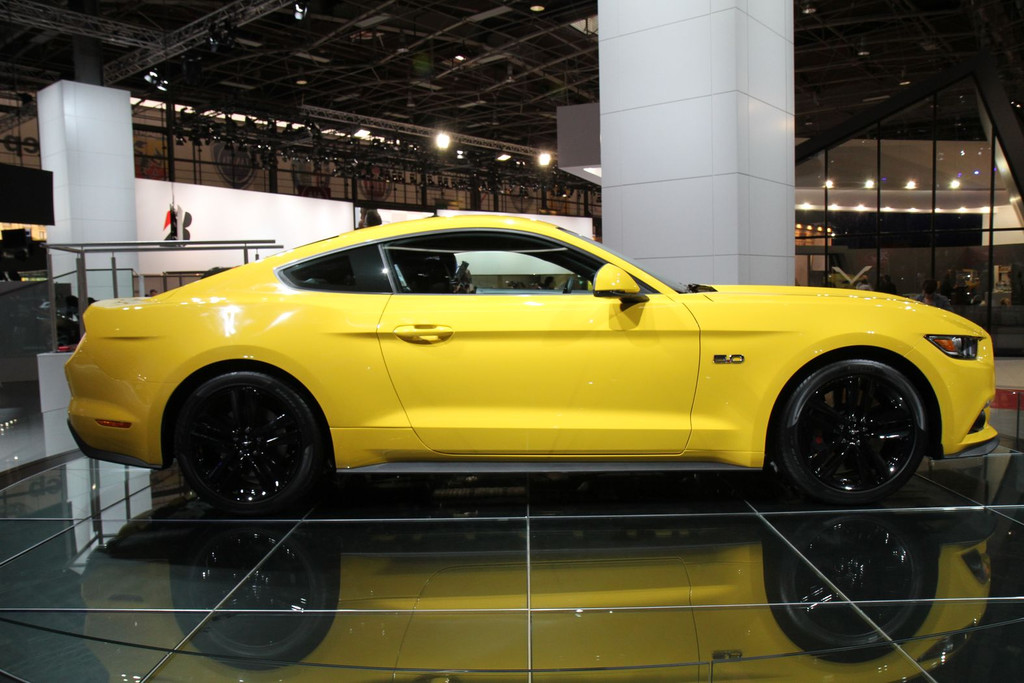 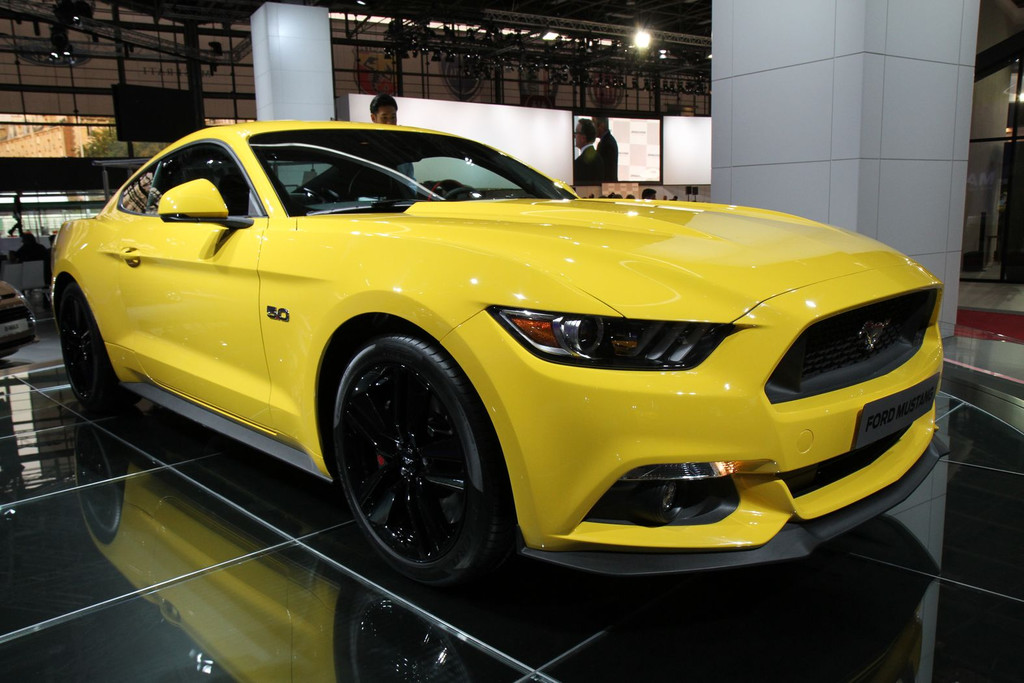 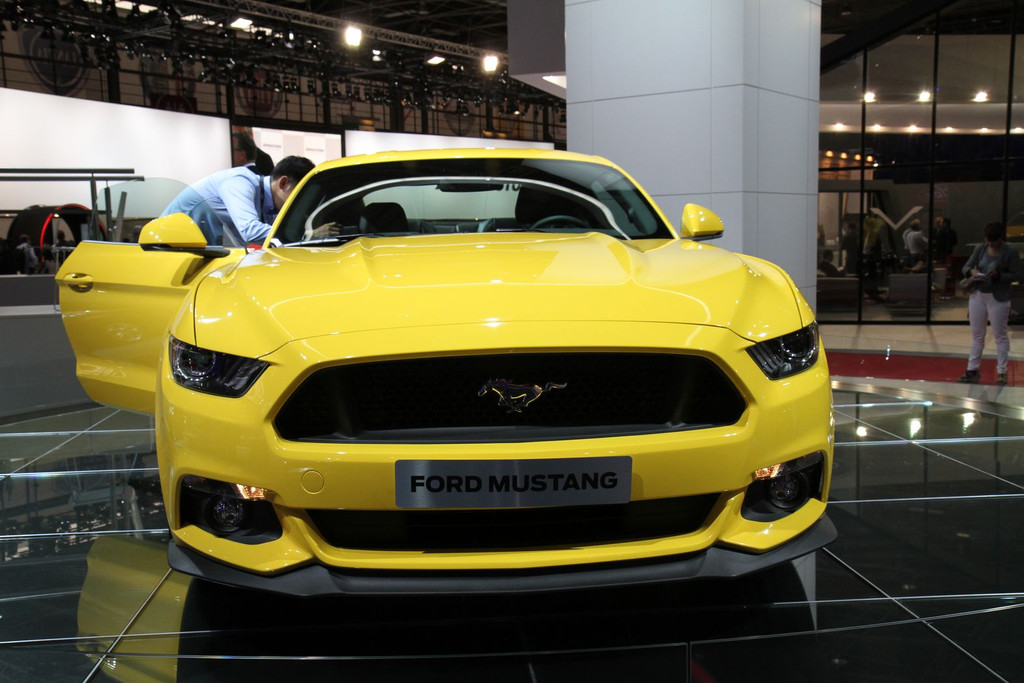 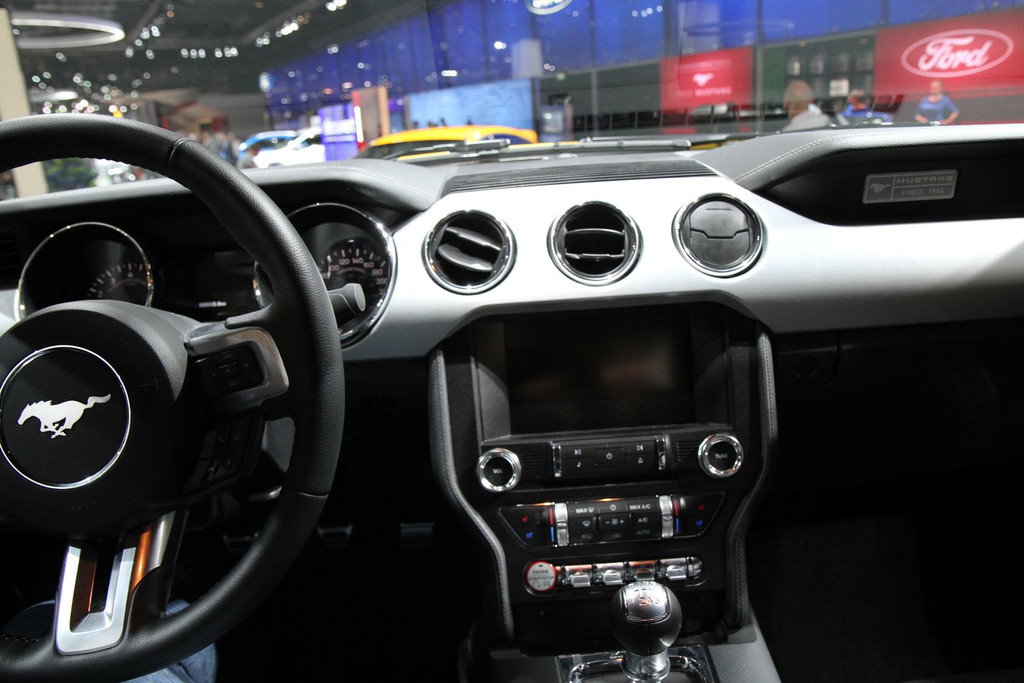