MILAN -- Maserati announced on Thursday production plans for its first hybrid and battery-powered models, including an electric sports car and a new SUV.

The sports car will be built in Maserati's plant in Modena, northern Italy, where the production line is being upgraded to accommodate its electric powertrain, the Fiat Chrysler Automobiles luxury unit said in a statement on Thursday.

Maserati gave no further details about the car.

It could be a rival to the Ferrari F8 Tributo and Lamborghini Huracan supercars rather than, as previously expected, a production version of the the Alfieri concept car unveiled at the 2014 Geneva auto show.

When asked in an August interview with an Italian newspaper whether it will be the production version of the Alfieri Coupe, CEO Harald Wester answered: "No, it will be a sports car in line with the Maserati heritage."

The sports car will also have a gasoline version that will launch in 2020 before the electric variant.

The midsize SUV will go into production in early 2020 in FCA's plant in Cassino, central Italy, where the Alfa Romeo Stelvio is built.

The plant will get a new production line for the SUV that can handle electrified cars. The SUV is expected to go on sale in early 2021 mas a Porsche Macan rival. It will be positioned below the brand's Levante SUV.

Next year Maserati will launch its first hybrid car, an electrified version of its Ghibli sedan. It's expected to be a plug-in hybrid.

The Granturismo coupe and GranCabrio convertible will be replaced by two full-electric models that will be built either at Grugliasco or Mirafiori in Turin, Maserati said.

The investment is part of a plan announced by FCA last year to spend 5 billion euros in Italy between 2019-2021.

All new Maseratis including updated current models will offer autonomous driving capabilities, starting with Level 2 partial automation progressing to Level 3 where the car can maneuver in and out of lanes or bring the car to a stop if the driver is unable to take control of the vehicle.
Najgore je svađati se sa budalom. Prvo te spusti na svoj nivo, a onda te dotuče iskustvom... 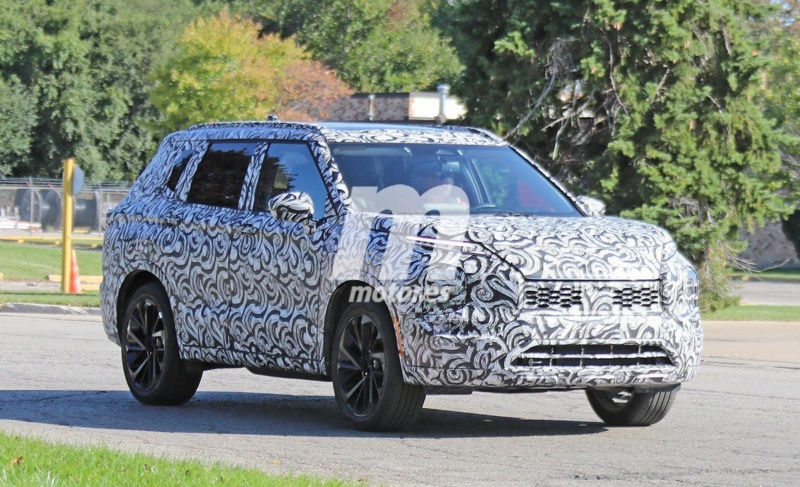 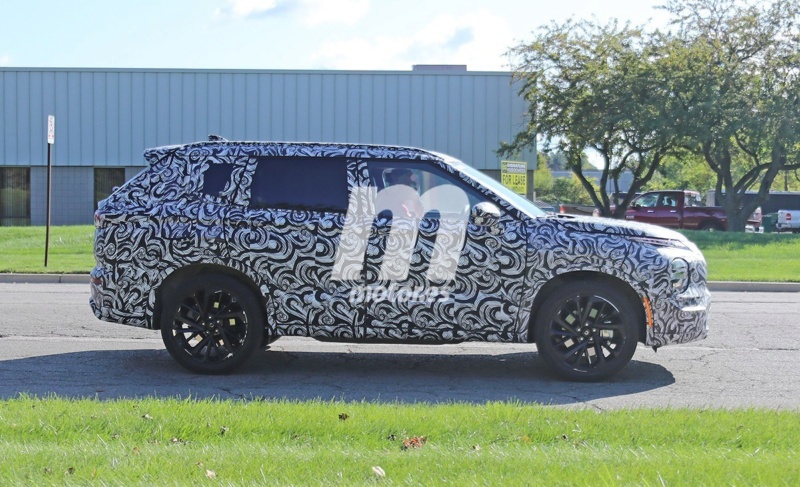 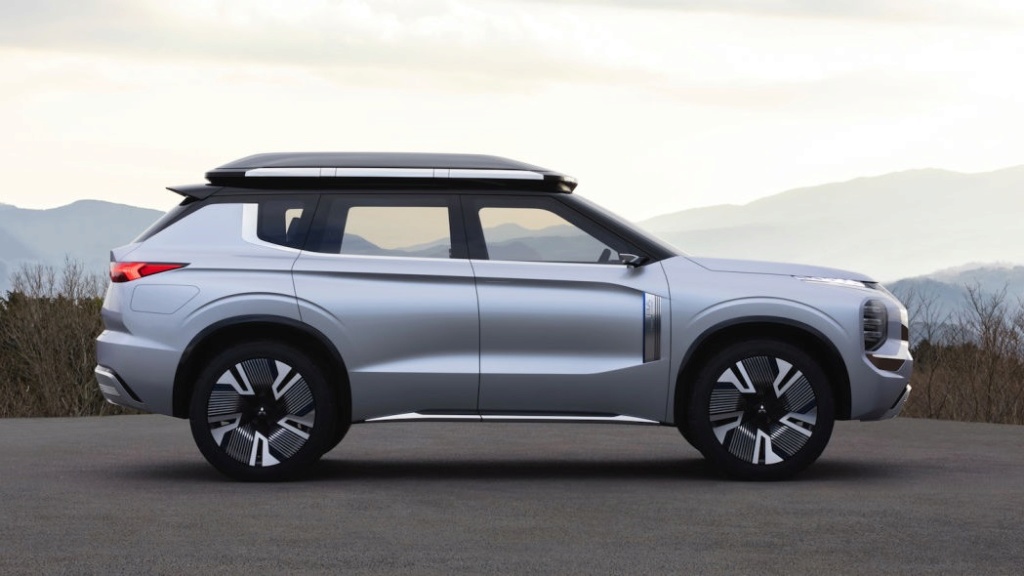 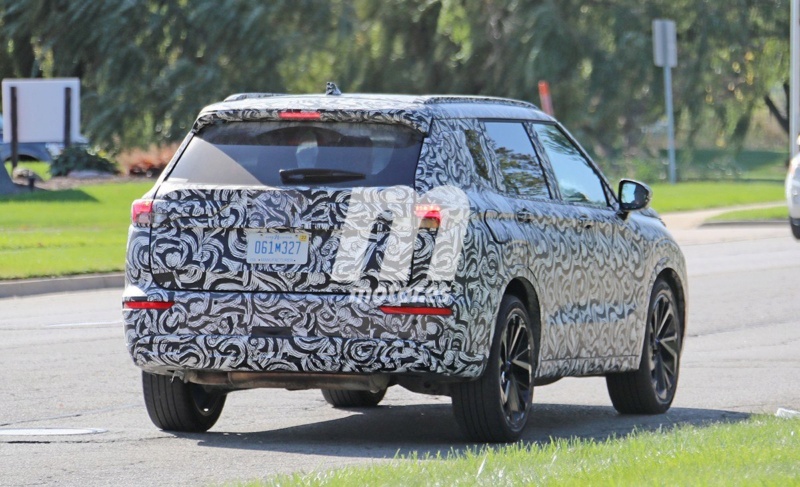 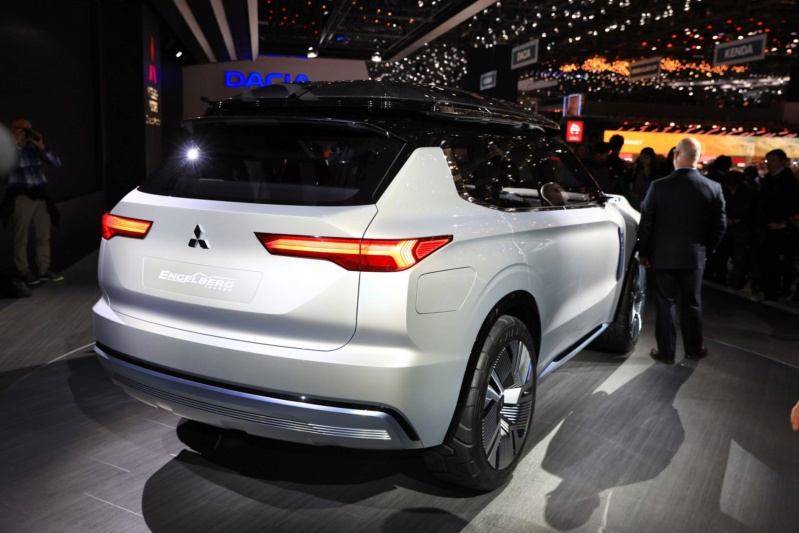 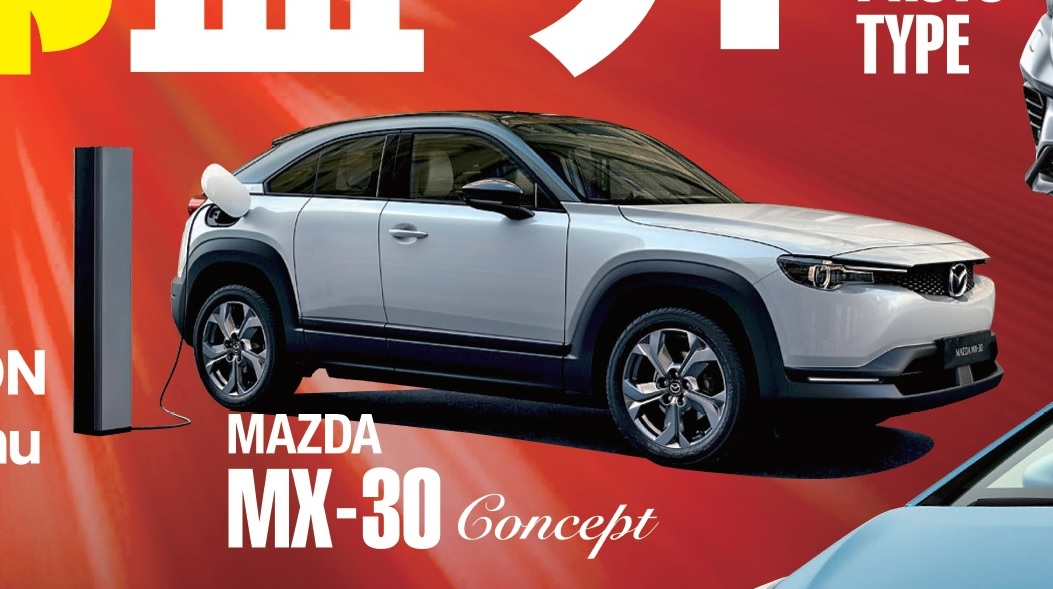 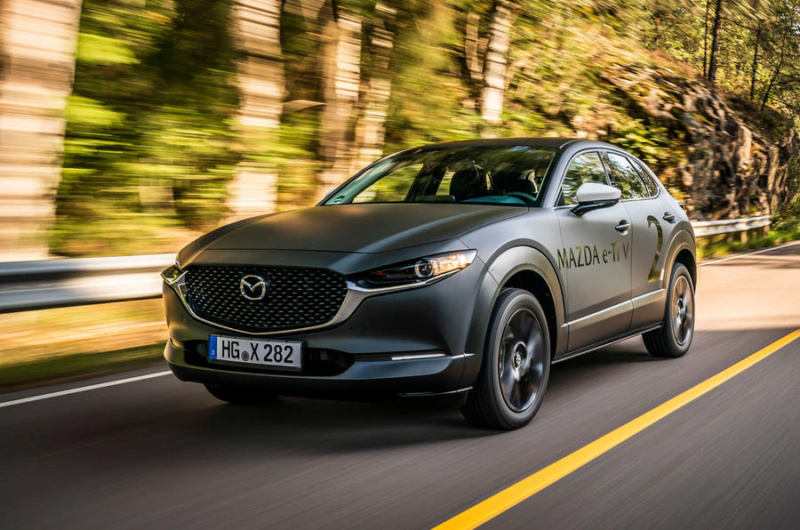 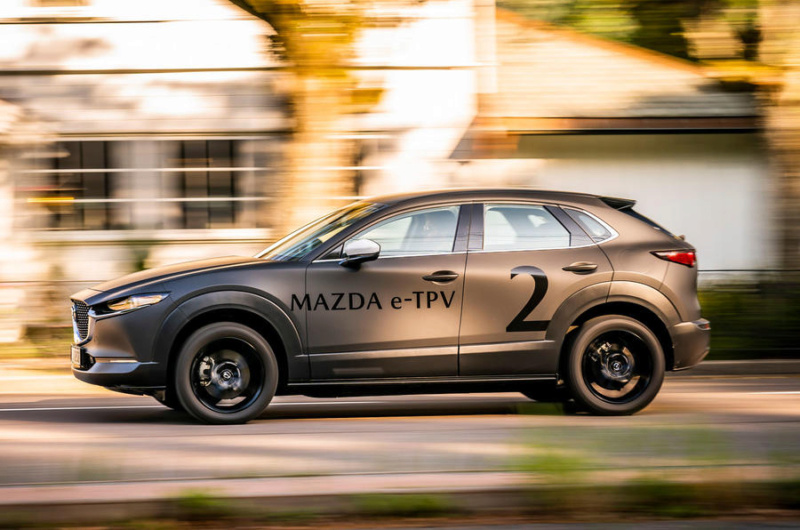 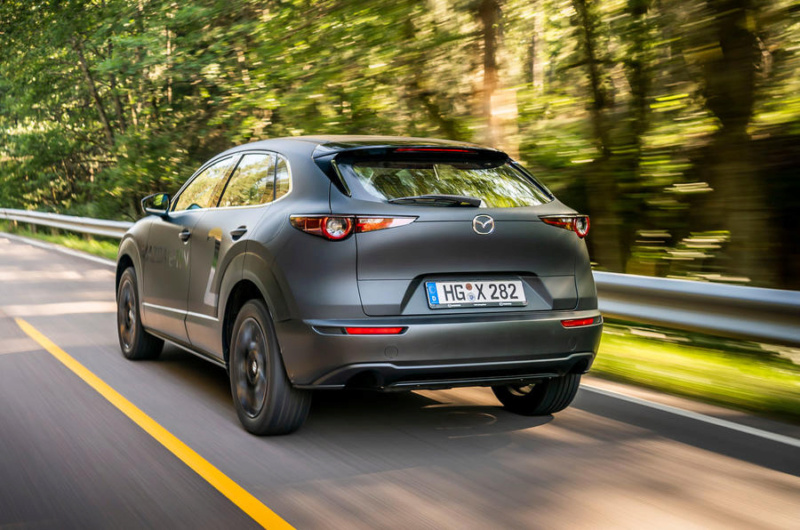 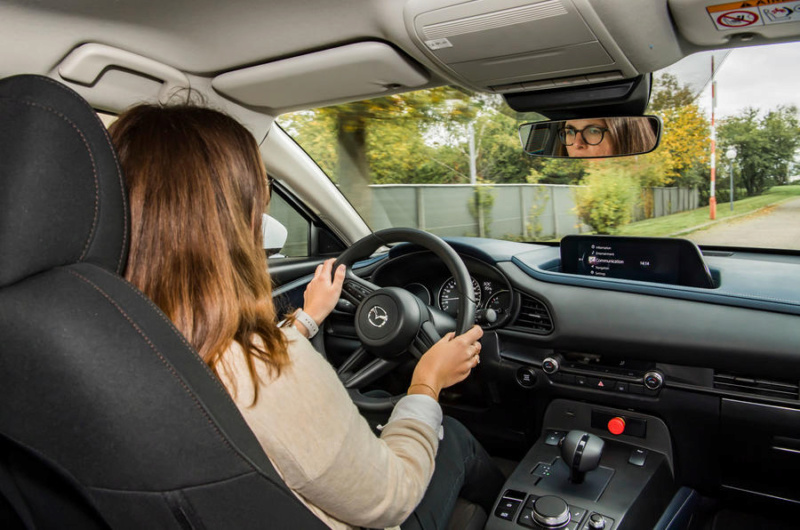 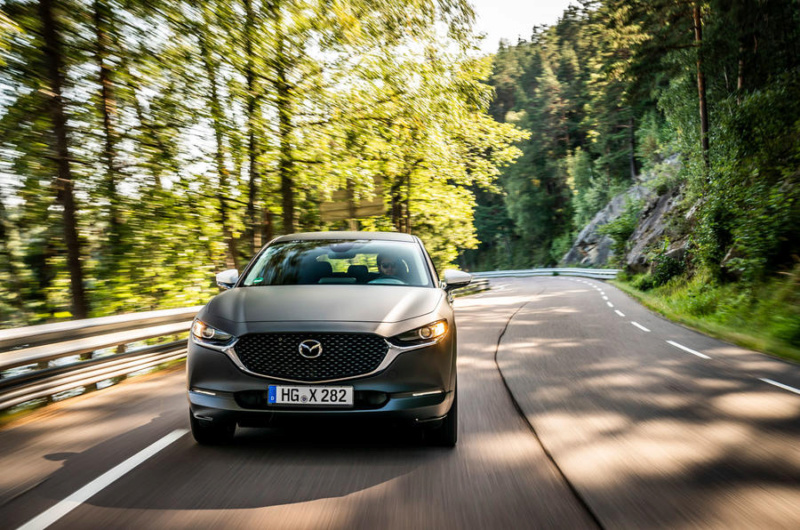 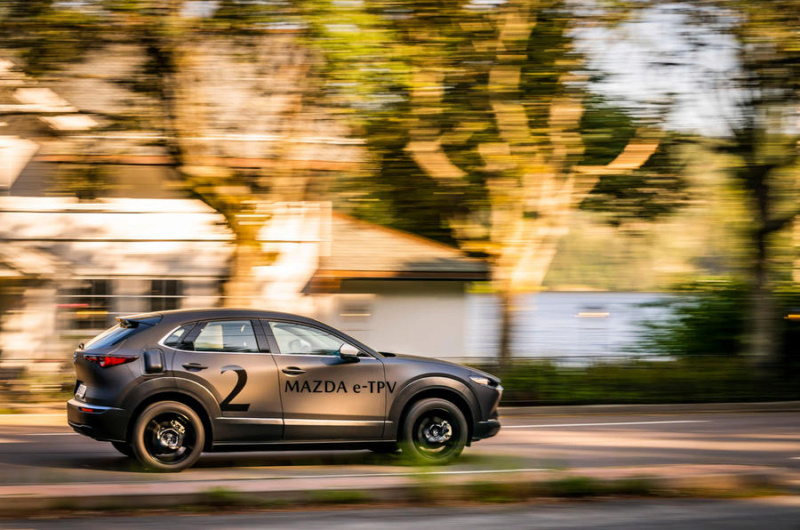 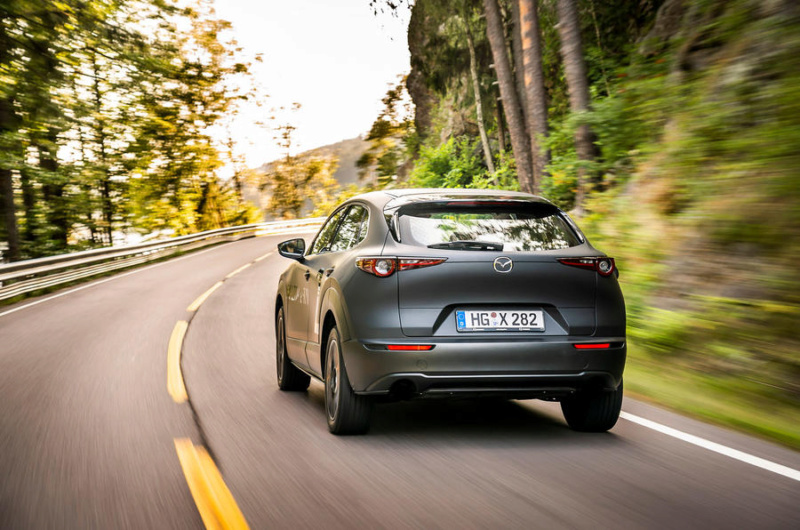 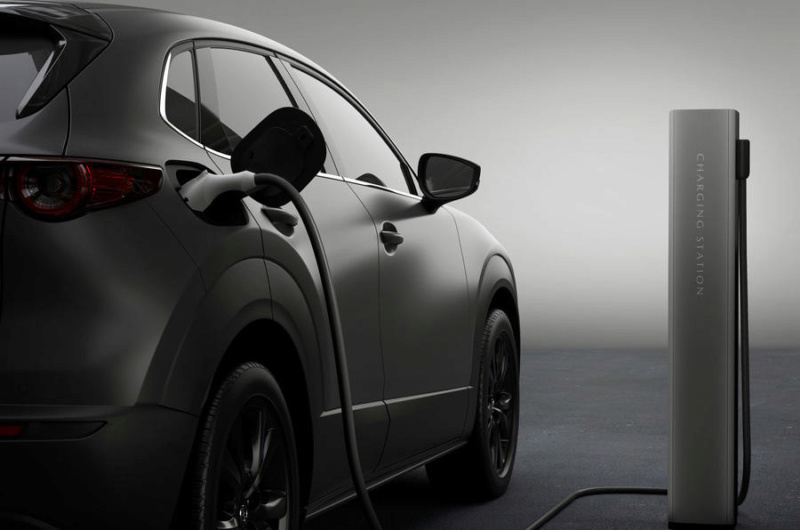