Lamborghini's new high-priced SUV, the Urus, has been selling much better than expected, with most buyers new to the brand.
The Urus has been selling well in Russia and other markets with bad roads that made it hard to sell the company's low-slung sports cars.
Lamborghini CEO Stefano Domenicali worries that a trade war could hurt the confidence of potential Lambo buyers.

Lamborghini's high-powered, hyper-priced SUV is selling better than expected, with most of the buyers new to the Lamborghini brand, according to the company's CEO.

In an interview with CNBC, Lamborghini CEO, Stefano Domenicali, said that sales and orders for the Lamborghini Urus, which starts at $200,000 but usually sells for $240,000 or more with options, have been "terrific."

"We were expecting a positive feedback from the customer, but not at the level we are receiving now," he said. "The reaction of the customer is really fantastic."

He said 70 percent of buyers of the Urus are new to the brand, meaning they have never owned a Lambo before. He said he is also surprised by how many of the buyers are women.

"We have seen an increase in female buyers for sure," Domenicali said.

He also said the Urus is selling well in Russia and other markets with bad roads that made it hard to sell the company's low-slung sports cars.

"Russia and India have been strong for this car, so this is a big step for us," he said.

Domenicali admits that Lamborghini is walking a fine line with the Urus. Many traditional owners and buyers of Lambo high-performance sports cars are aghast that the company is selling an SUV, no matter how good it is. And many worry it will cheapen the brand's image and exclusivity.

But Domenicali said the company built an SUV truly worth of the Lambo badge – with a twin-turbo-charged V8 that delivers 641 horses and can do zero to 60 in under 3.6 seconds. The Urus can also tackle dirt, ice, snow and pot-hole filled roads – terrain that its Huracans and Aventadors have more trouble tackling.

"This is a polarizing car, you either love it or you don't," he said. "For those that don't I say just drive it. When they are seated in this car, they discover something they were not expecting."

He said that beneath the SUV exterior is a super-sports car in terms of performance, power and engine sound.

"This is a Lamborghini you can use every day," he said.

More importantly, Domenicali said Lamborghini will never become a mass producer, and will also keep its production low and quality high. He said the company plans to put the brakes on growth at the end 2019 to make sure it's preserving the Lamborghini brand aura.

"The growth has to be done right" he said. "At the end of 2019 we will need to stop the growth to make sure that we have the value of exclusiveness that we need to make sure we keep on being profitable and that perception of the brand is what we want."

With the global economy surging, and rising stock markets powering the fortunes of the wealthy, Domenicali said overall sales and demand for all of Lambo's products remain strong. He said Europe was especially bright.

"Germany and the U.K. are very, very strong," he said. "And Italy is really waking up."

One unexpected source of growth: cryptocurrency investors. Media reports have said in the culture of the new cryptocurrency millionaires and billionaires, Lamborghinis are the only acceptable luxury purchase.

Domenicali said the profile of the crypto rich is similar to the current Lambo sports car client – young, risk-taking and hungry to get to the top.

"These are young people that want to become very rich with a high-risk investment," he said. "And our customers are young as well, and very aspirational. They are not shy. So I think there is a connection."

When asked about the potential damage of a trade war sparked by the U.S., Domenicali said that while the steel and aluminum tariffs wouldn't have much impact on Lamborghini's production, a trade war could hurt the confidence of potential Lambo buyers.

"A fight or war, even if it's an economic one, is not beneficial to the world of luxury," he said. "Luxury is very sensitive and sensible to this kind of thing. No doubt the world of luxury is connected to the stock markets and currencies. So I do hope that (a trade war) will not come."
Najgore je svađati se sa budalom. Prvo te spusti na svoj nivo, a onda te dotuče iskustvom... 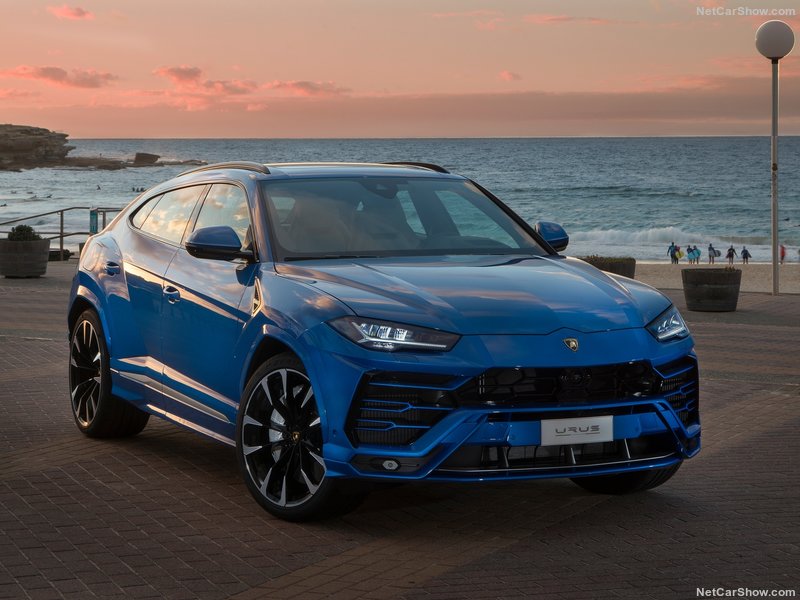 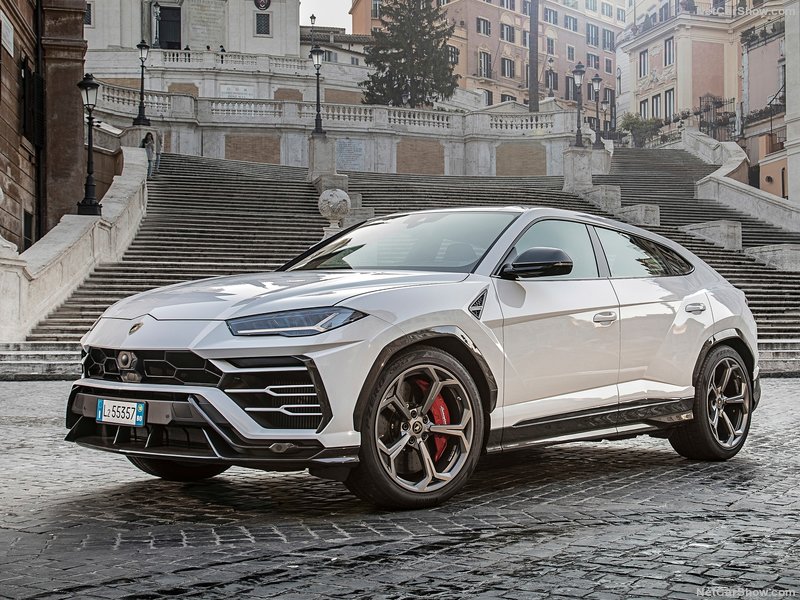 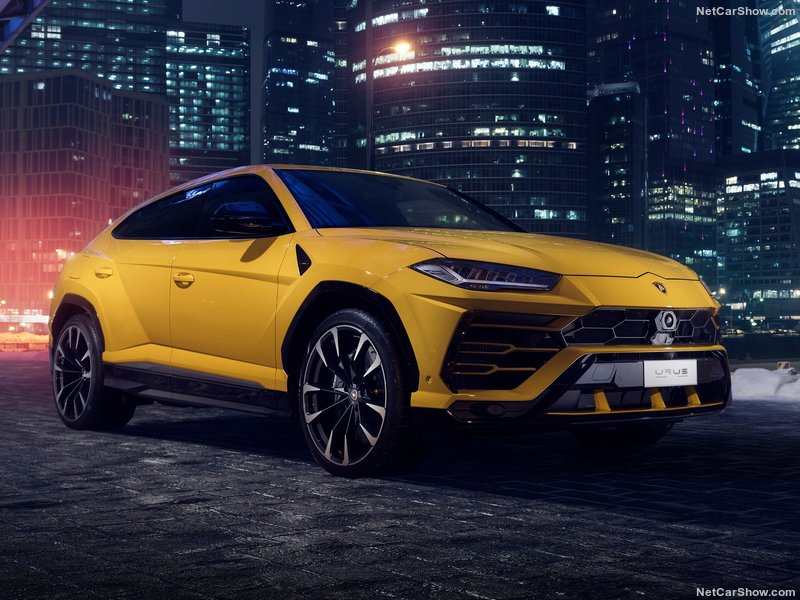 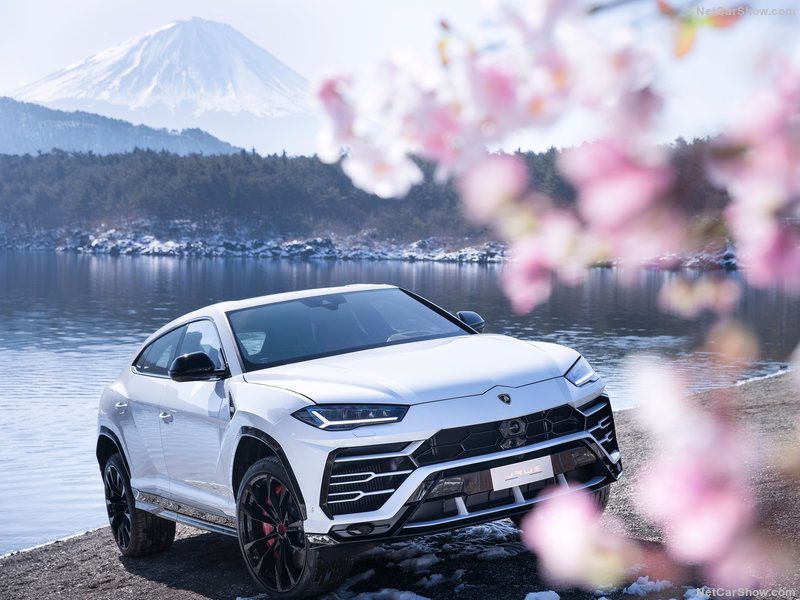 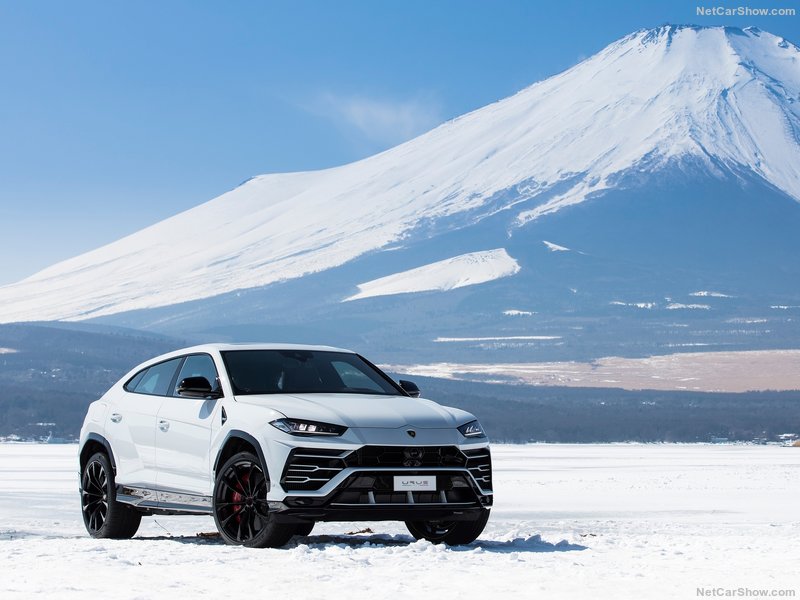 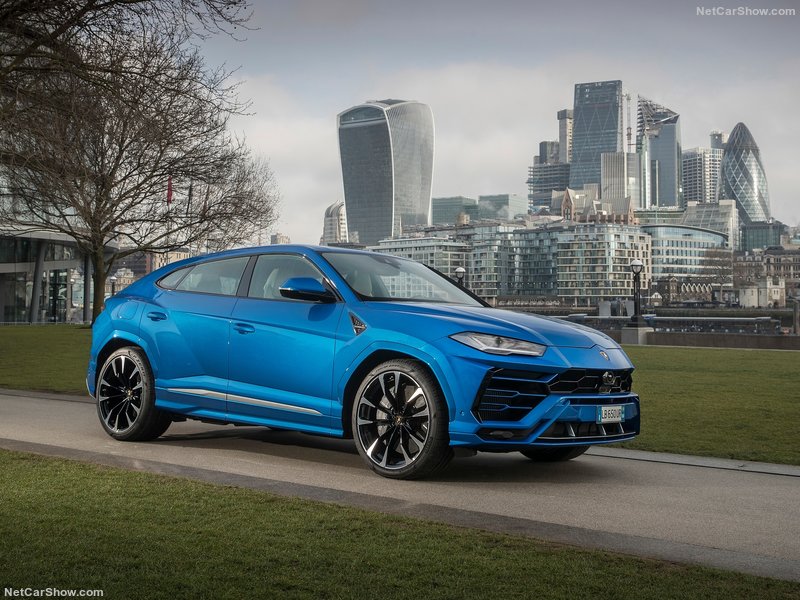 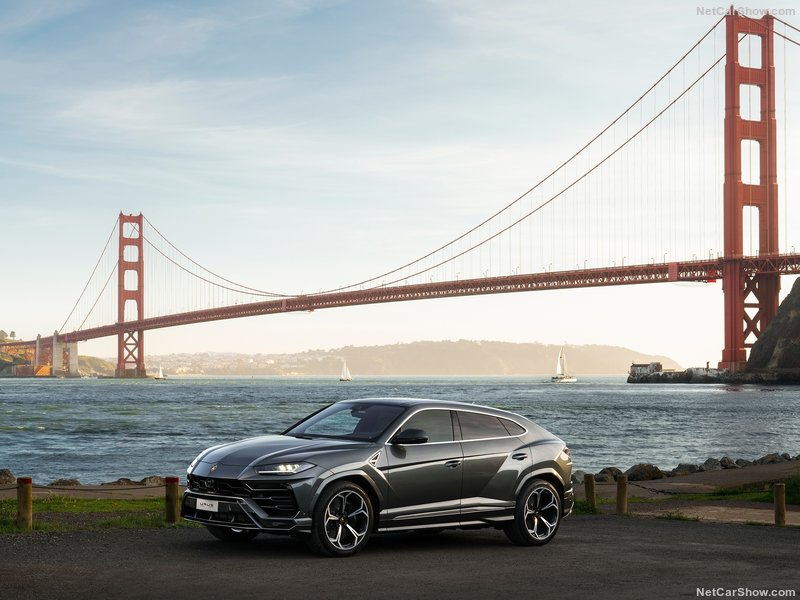 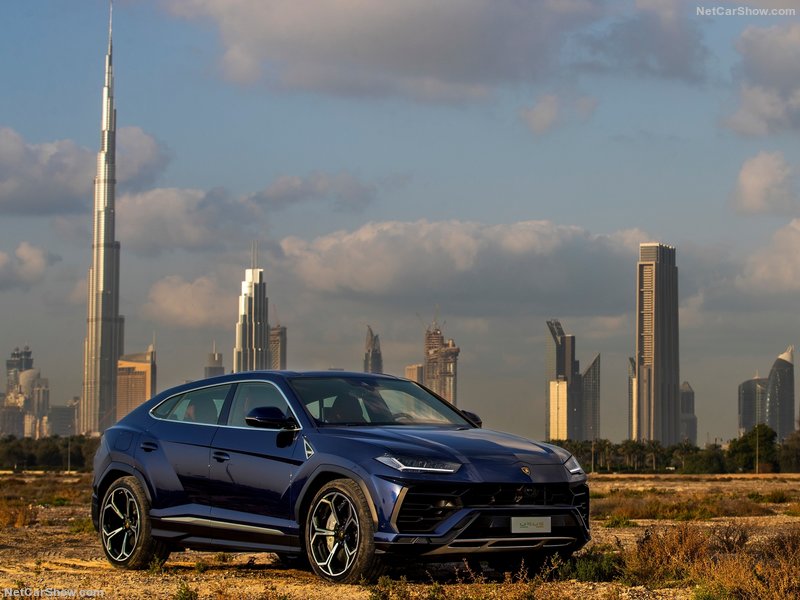 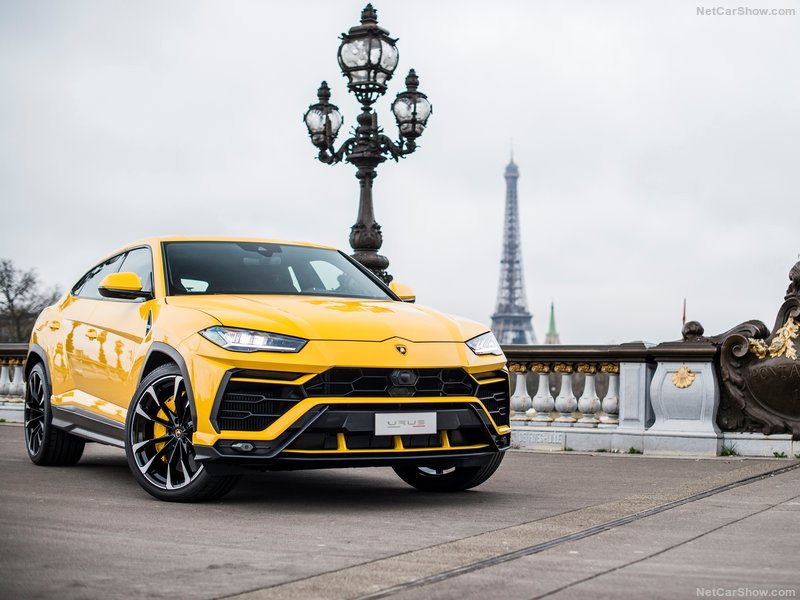 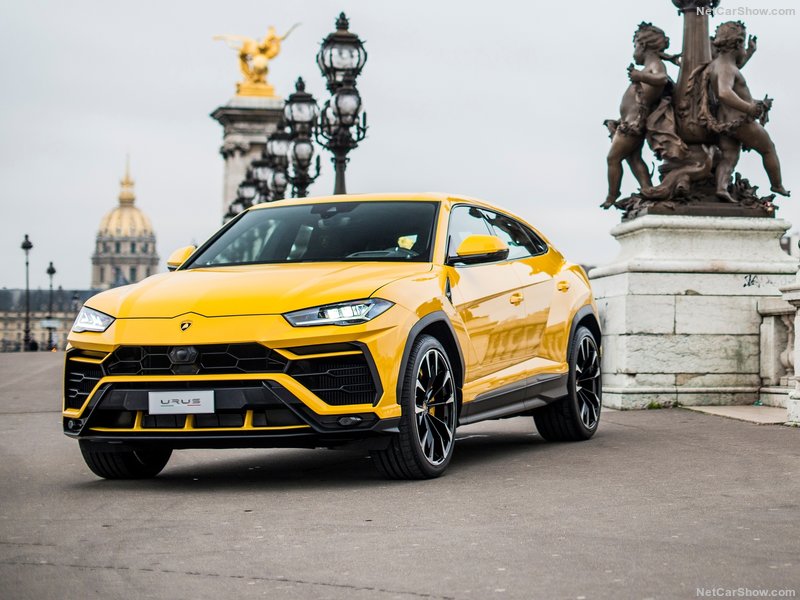 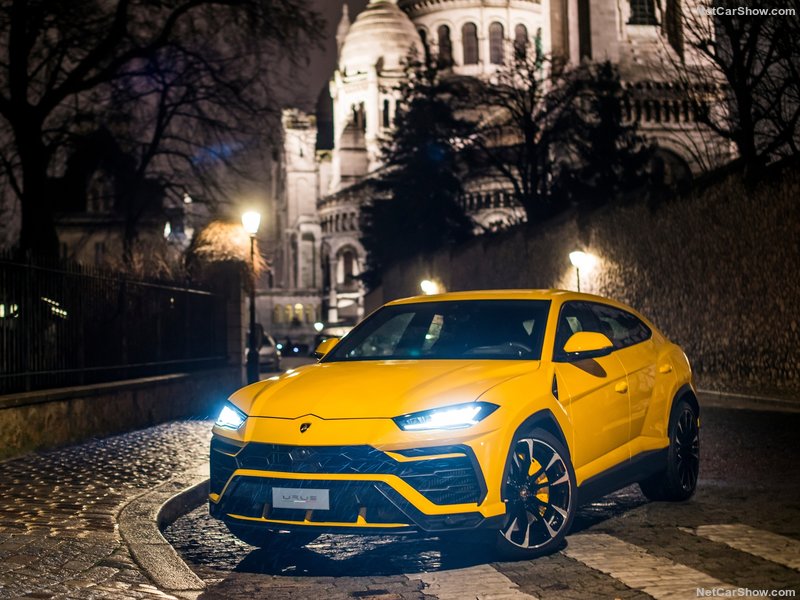 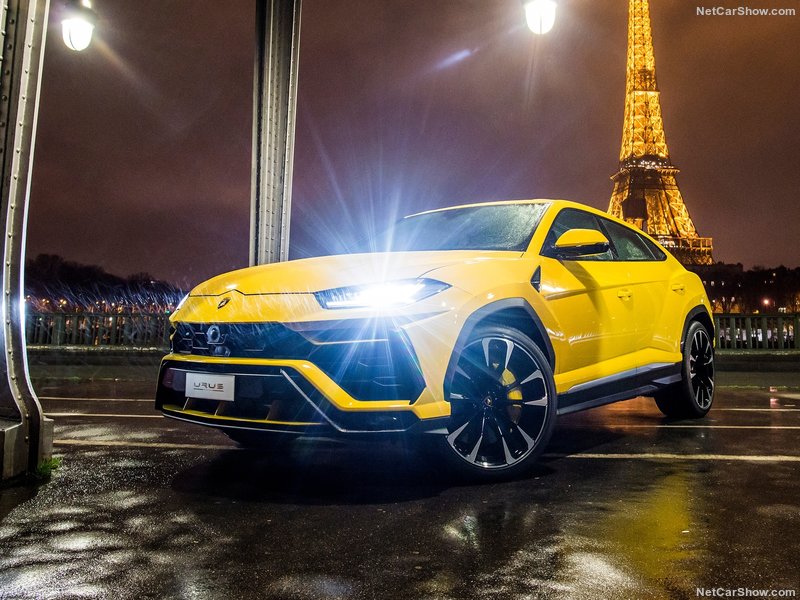 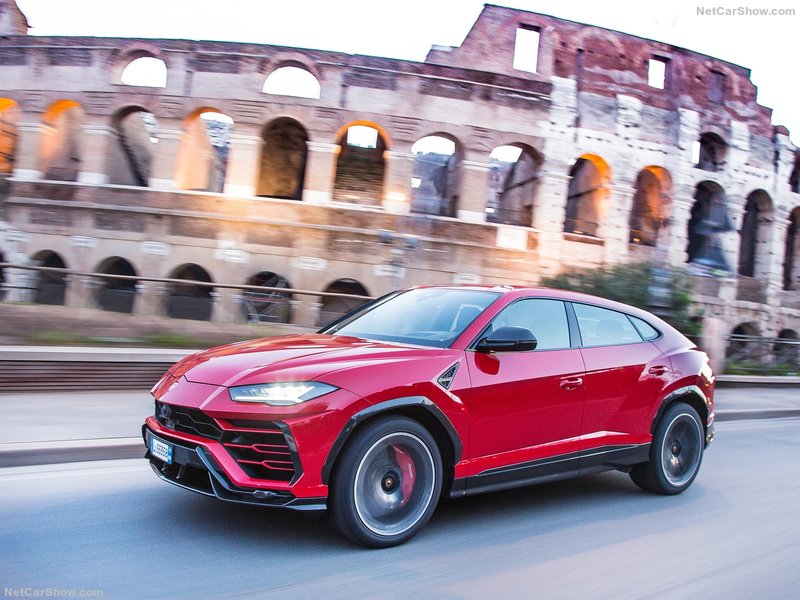 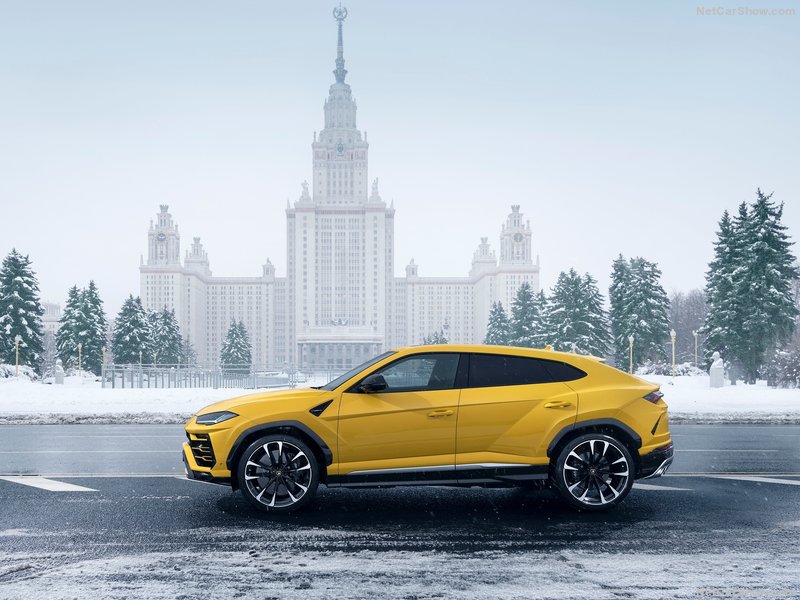 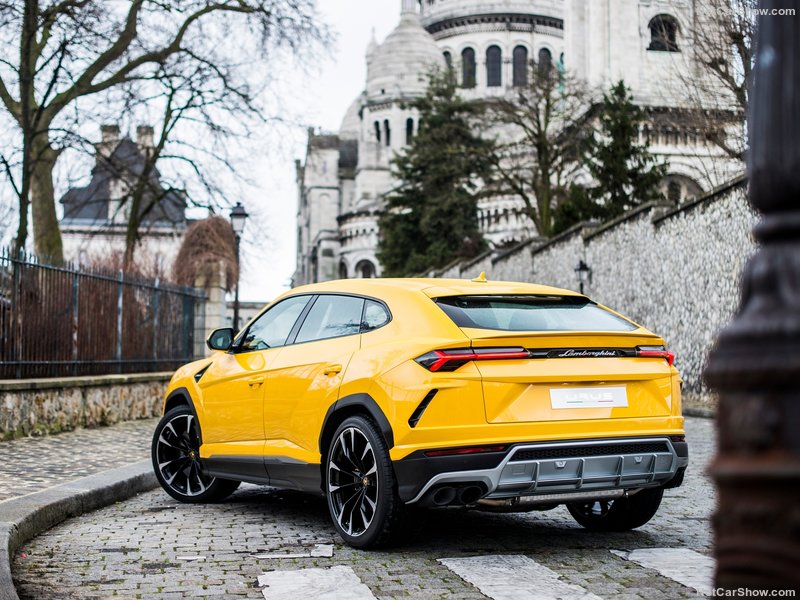 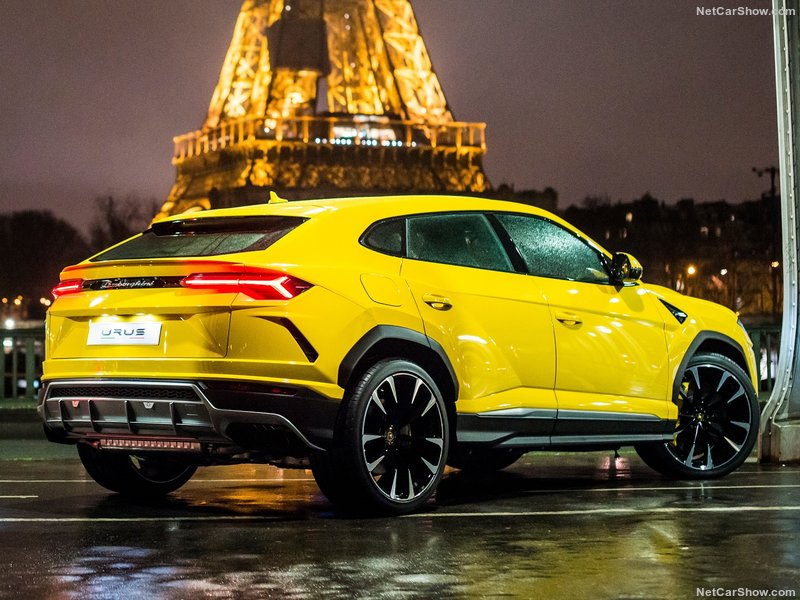 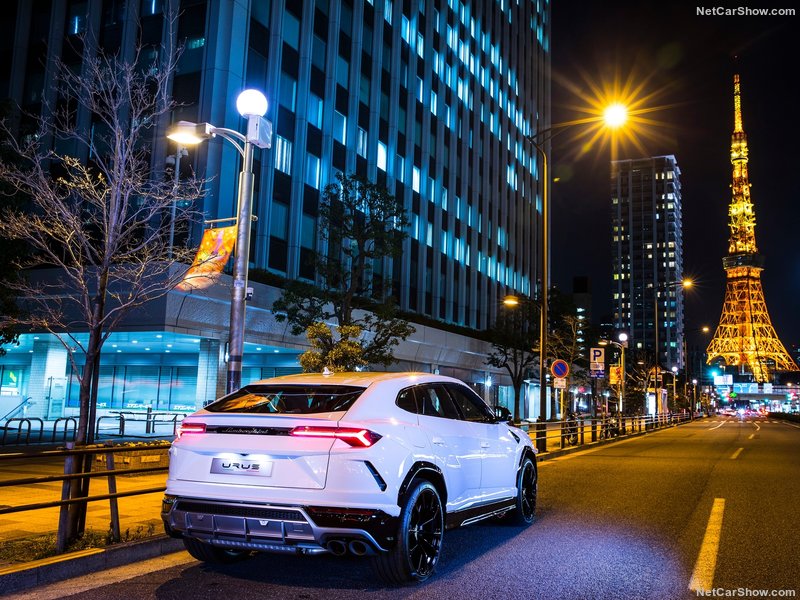 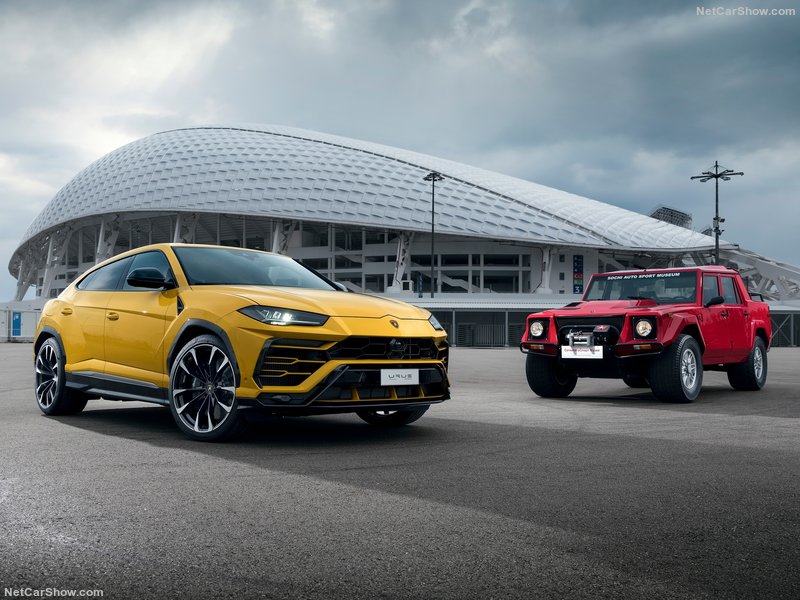 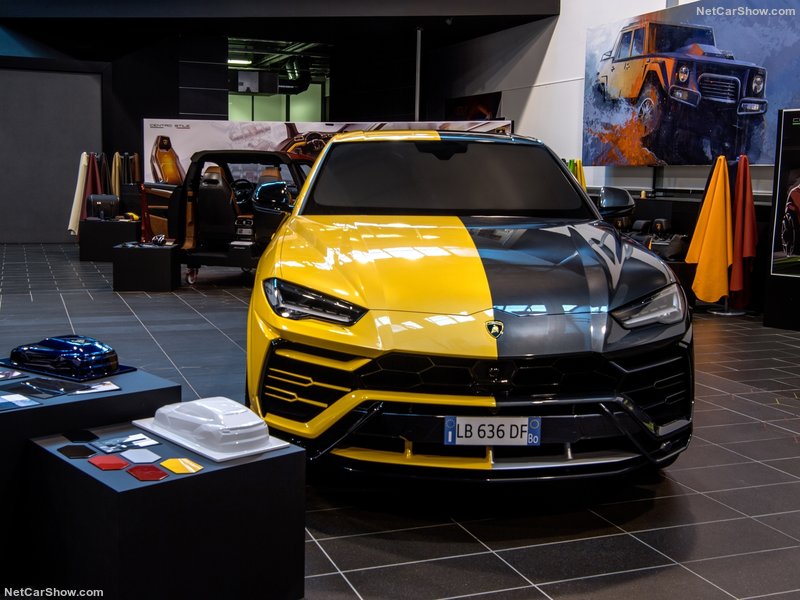 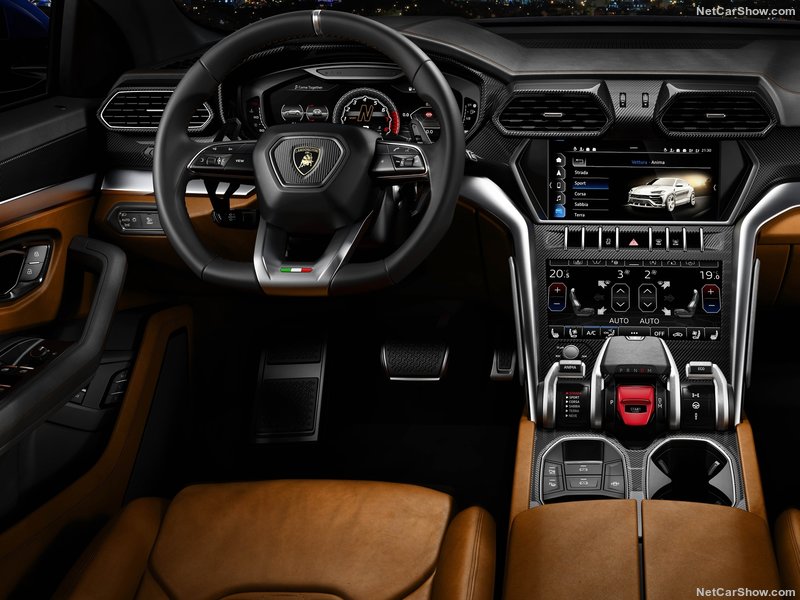 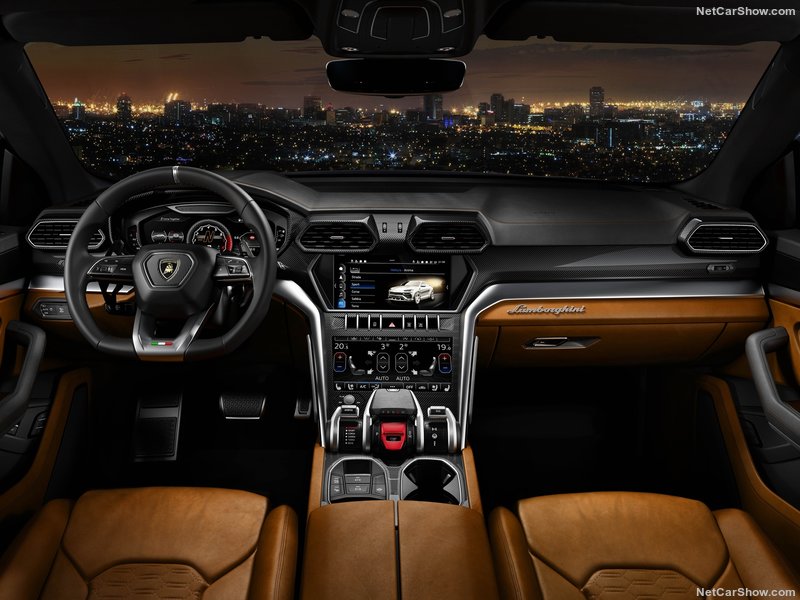