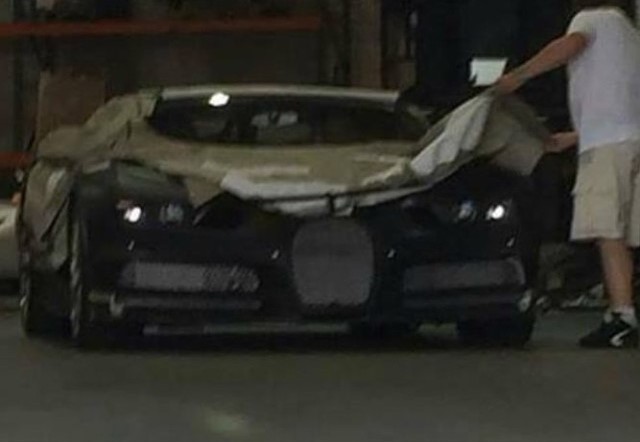 Bugatti are gearing up for the launch of their new hypercar, which is going to be called as Chiron EB 16.4. It is going to replace the iconic Veyron and after a few more teasers it will be finally unveiled at the Geneva Motor Show 2016 early March.

So far there are various theories about Chiron and speculations about its technical specifications. Now Magazin ProDriver CZ have revealed further details about the new Bugatti hypercar. They claim they have received this information directly from a client presentation, which was held in London.

The Chiron as expected earlier will have a power output of 1,500 hp and 1,500 Nm of torque. The onboard computer will be calibrated to a top speed of 500 kph however the top speed will be around the 467 kph. The acceleration time of 0-100 kph will be around the 2.2 second mark making it one of the quickest cars around.
As opposed to the ten year production run of Veyron in which 450 units were made, Bugatti have plans to complete the Chiron’s 500 units in five years with a yearly production rate of 100 units. So far, Bugatti have received more than 130 orders for their new flagship car and going by this rate, their books for the Chiron will be filling up very soon.

The test mules of the Chiron have been spotted on roads on numerous occasions and these mules have pointed towards a similar design language like the Vision GT, which debuted at the IAA 2015 carshow in Frankfurt earlier this year.

Chiron will carry forward the headlights and taillights design from the Vision GT concept car as well as many other components. It will be more aggressive, comfortable than the Veyron with a very plush spacious interior. The price tag of this package if you ask? € 2,000,000.
Najgore je svađati se sa budalom. Prvo te spusti na svoj nivo, a onda te dotuče iskustvom... 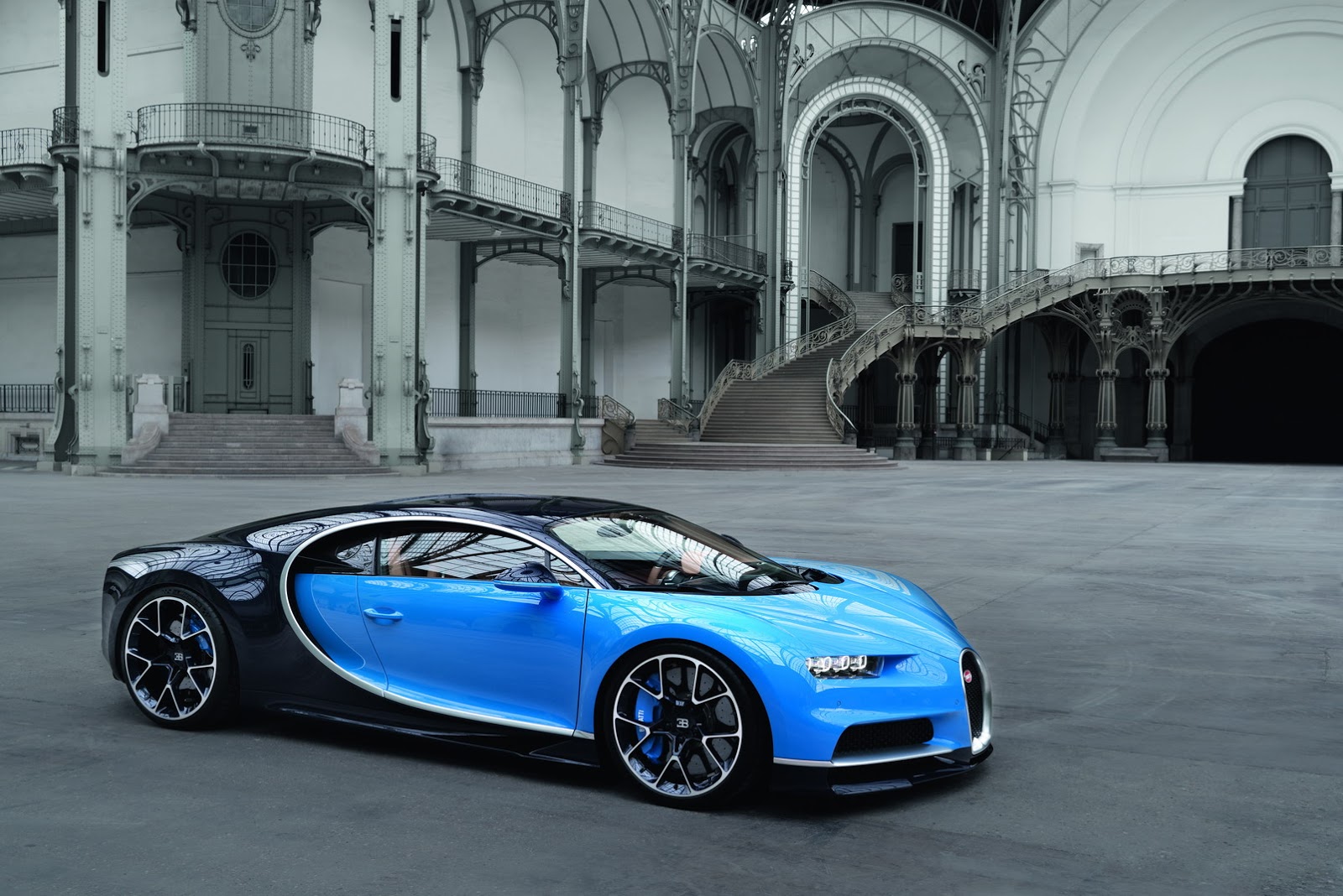 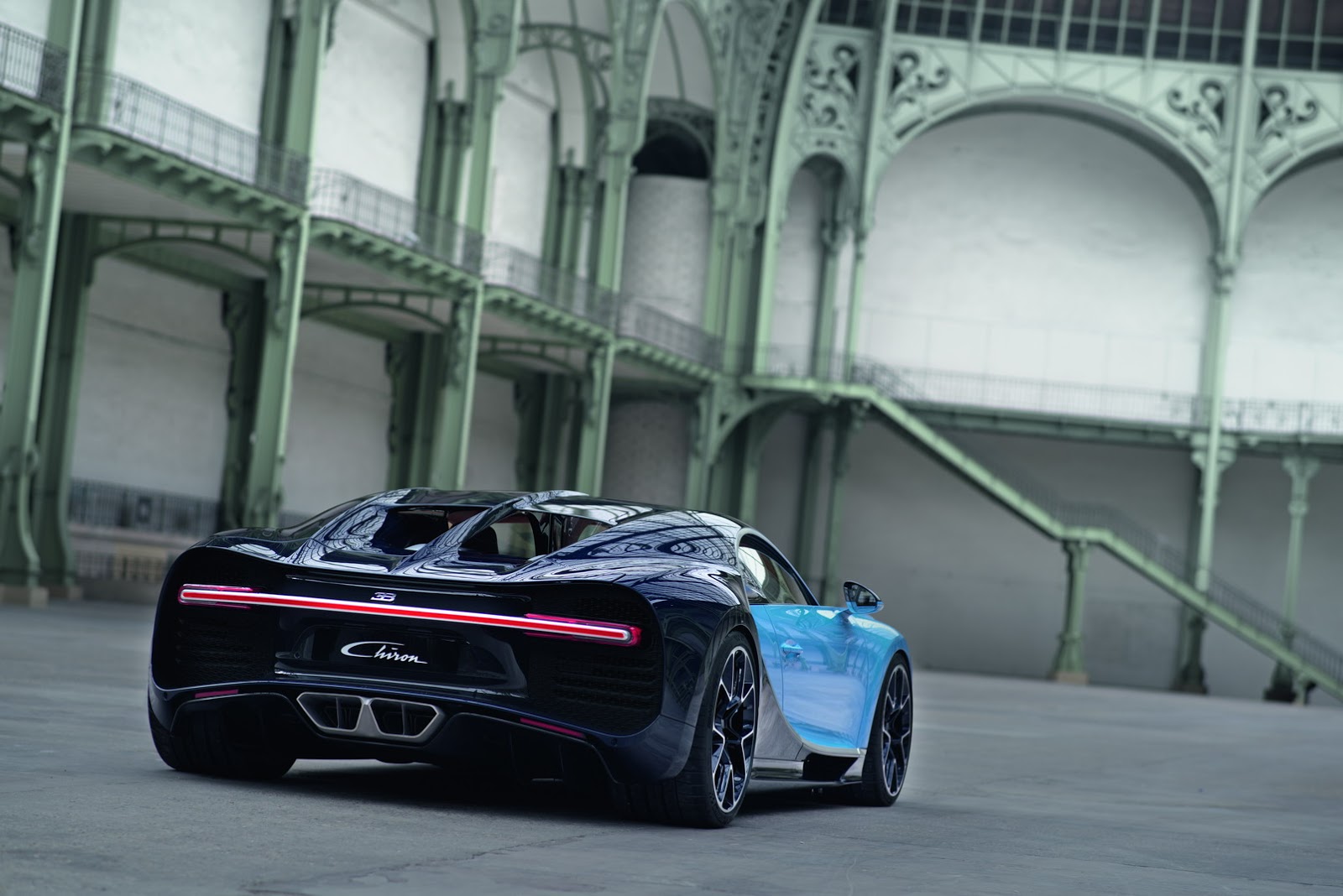 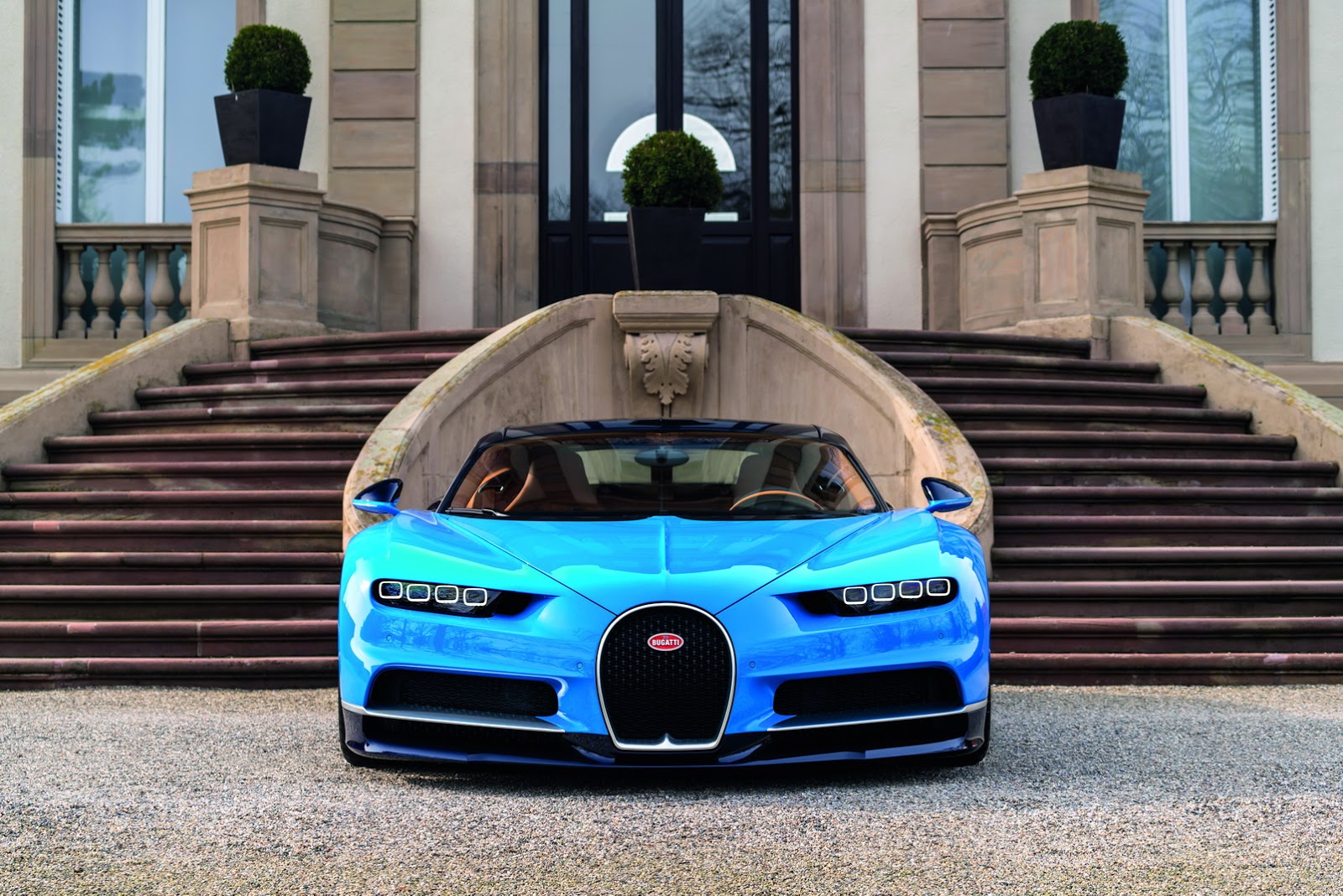 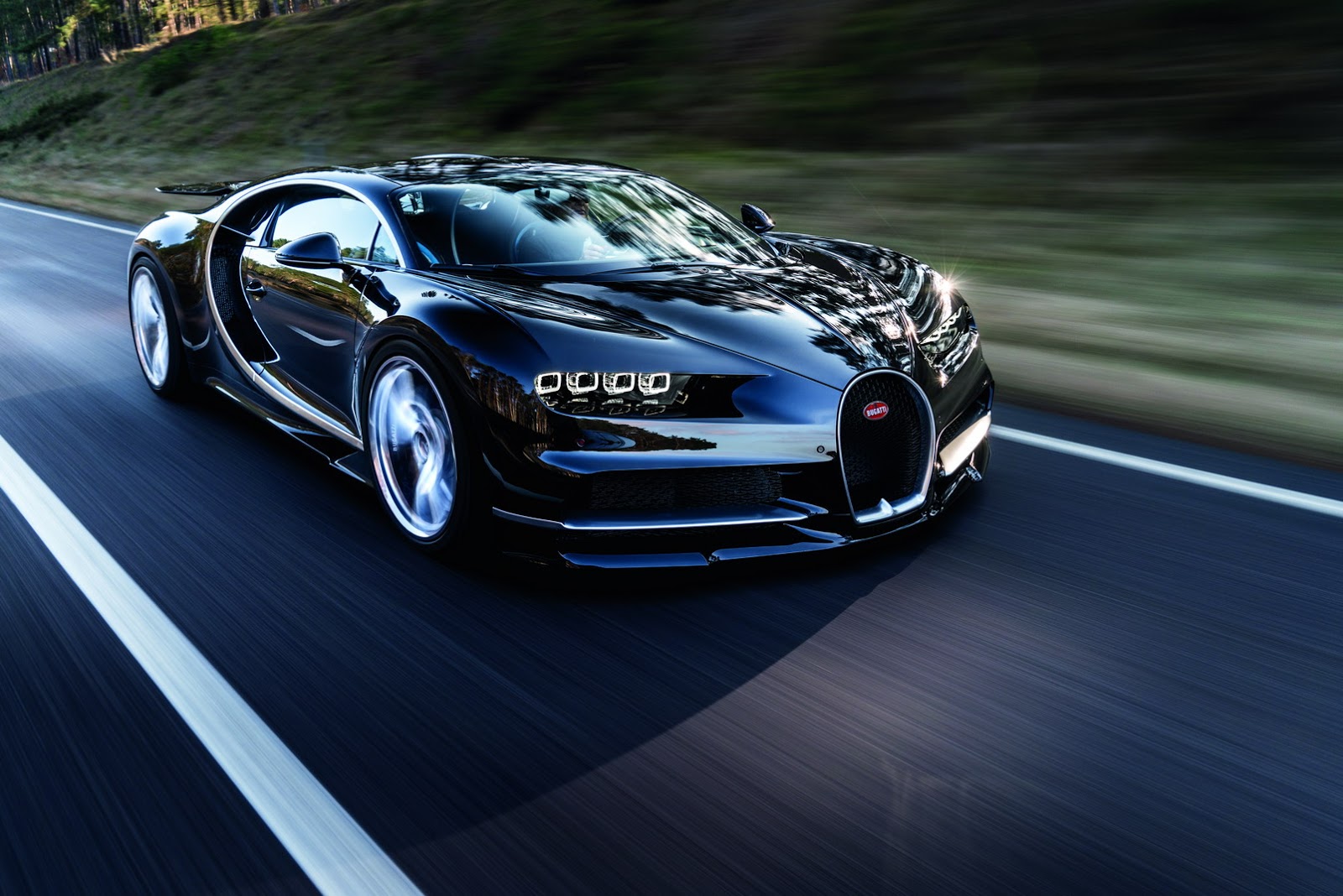 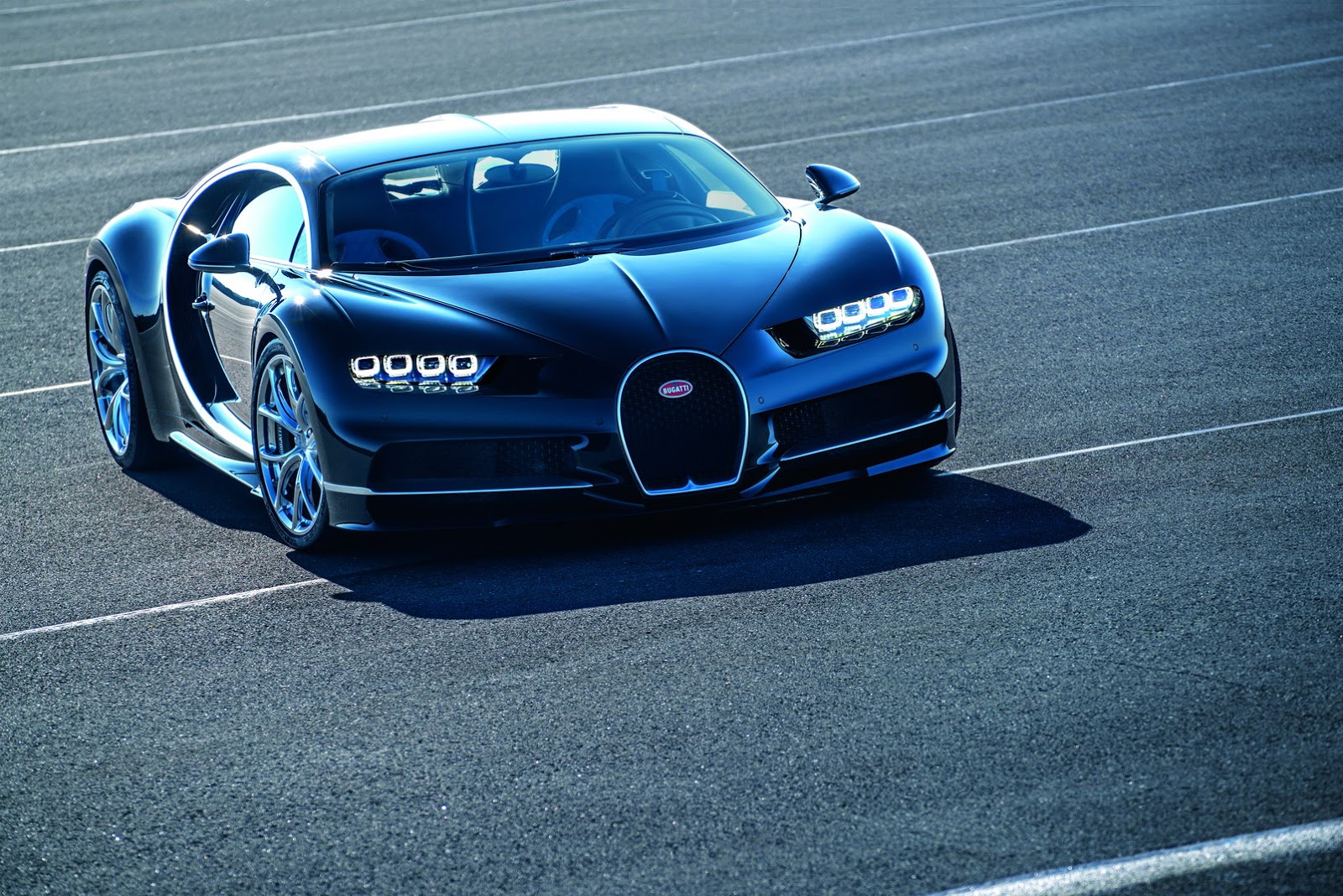 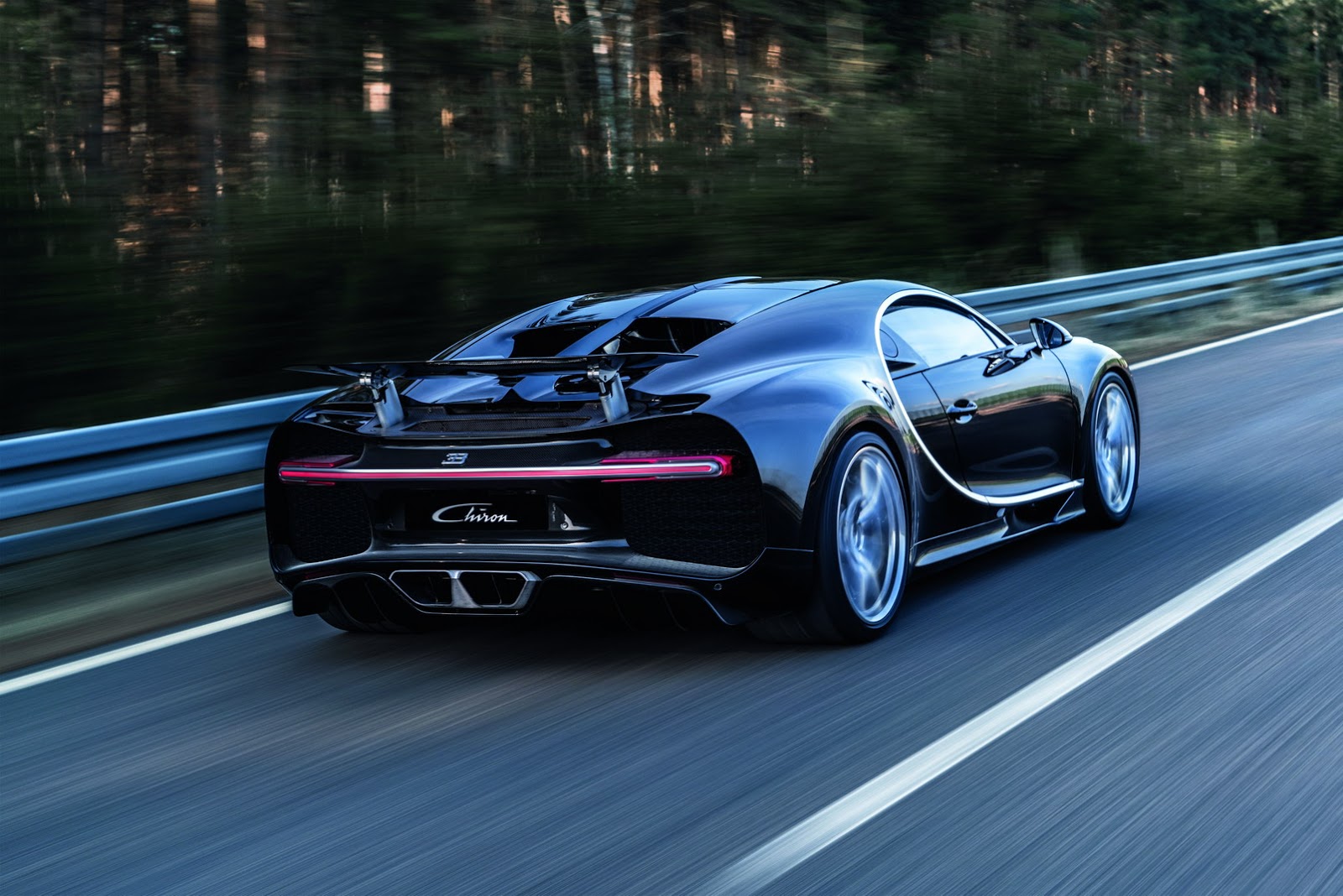 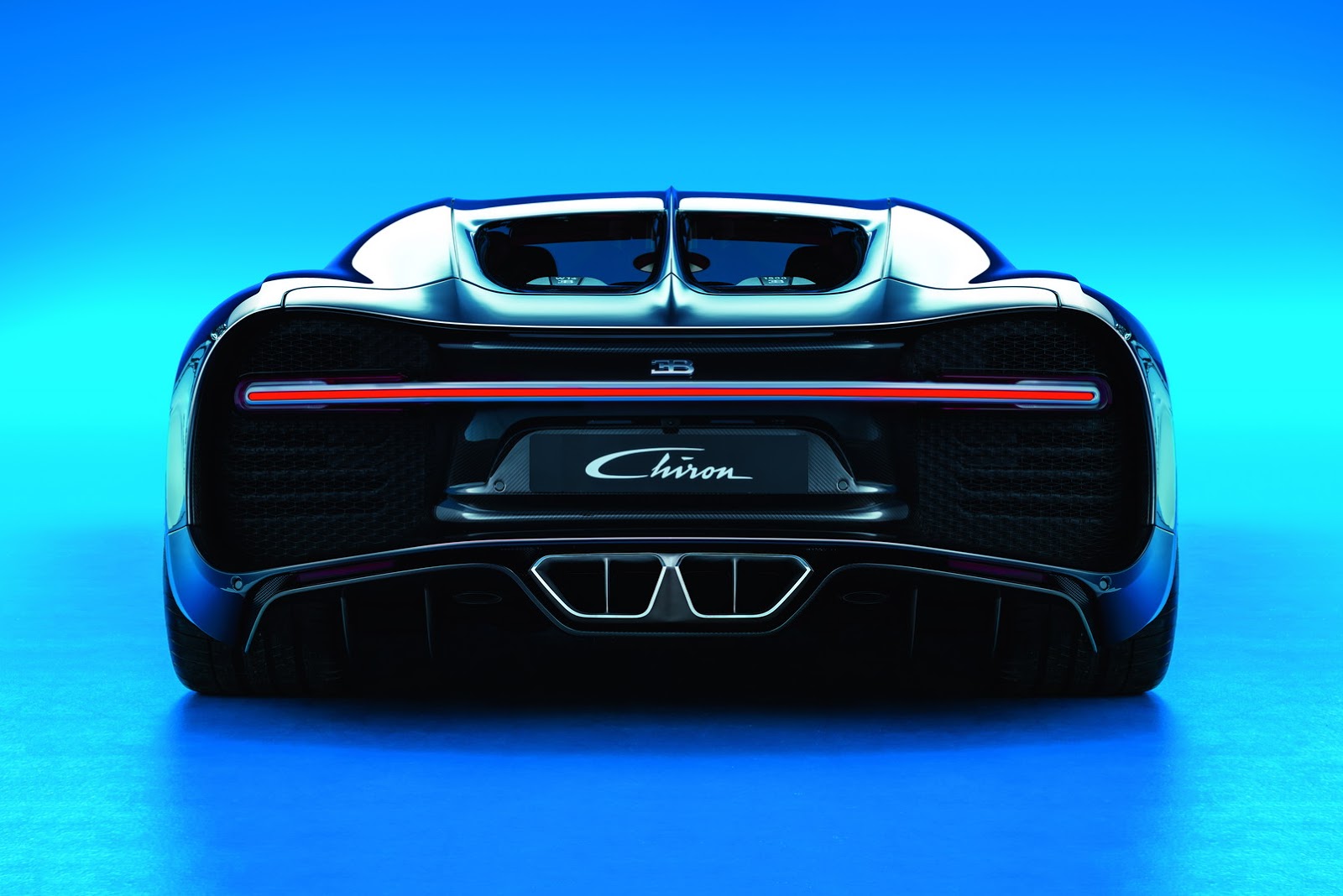 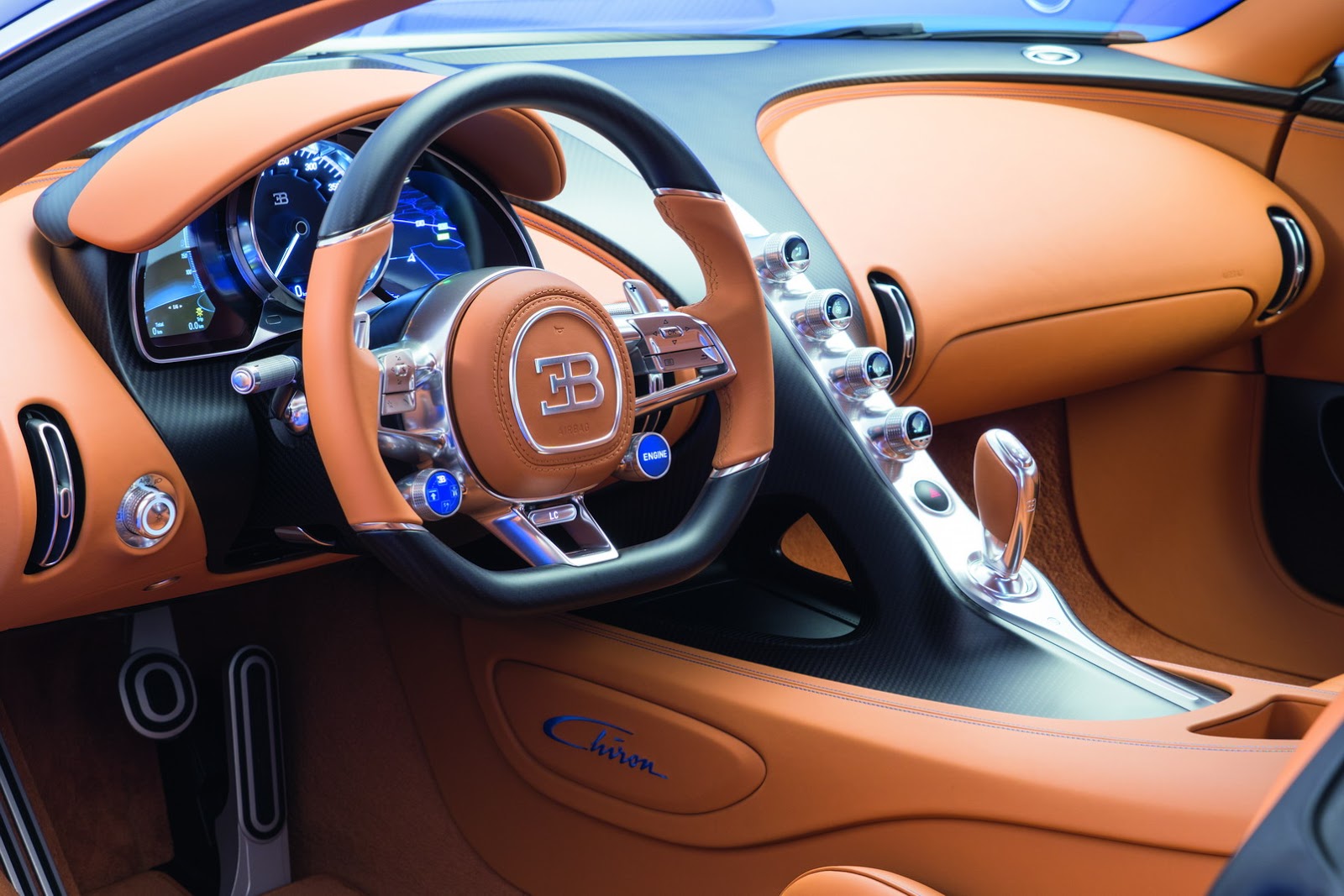 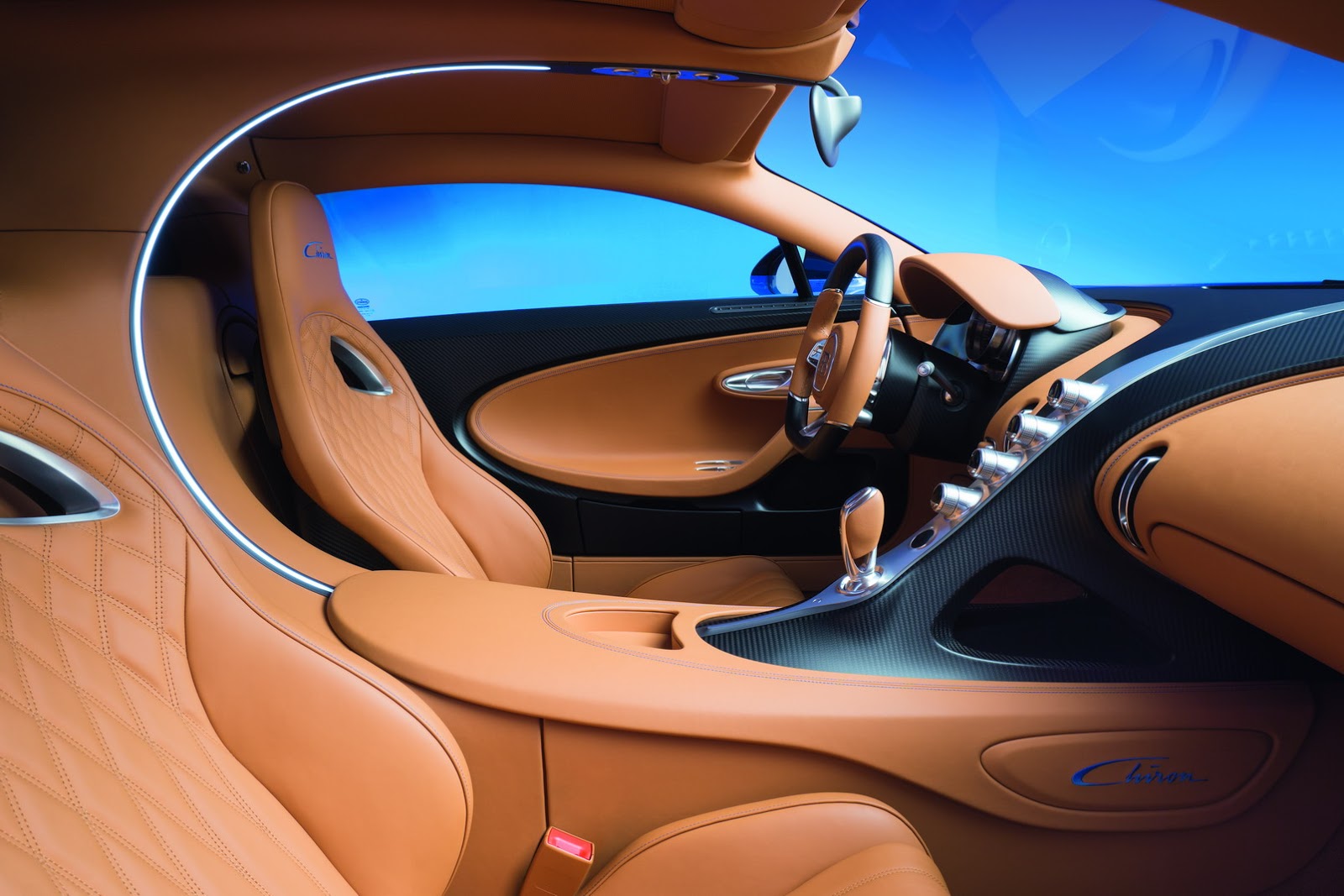 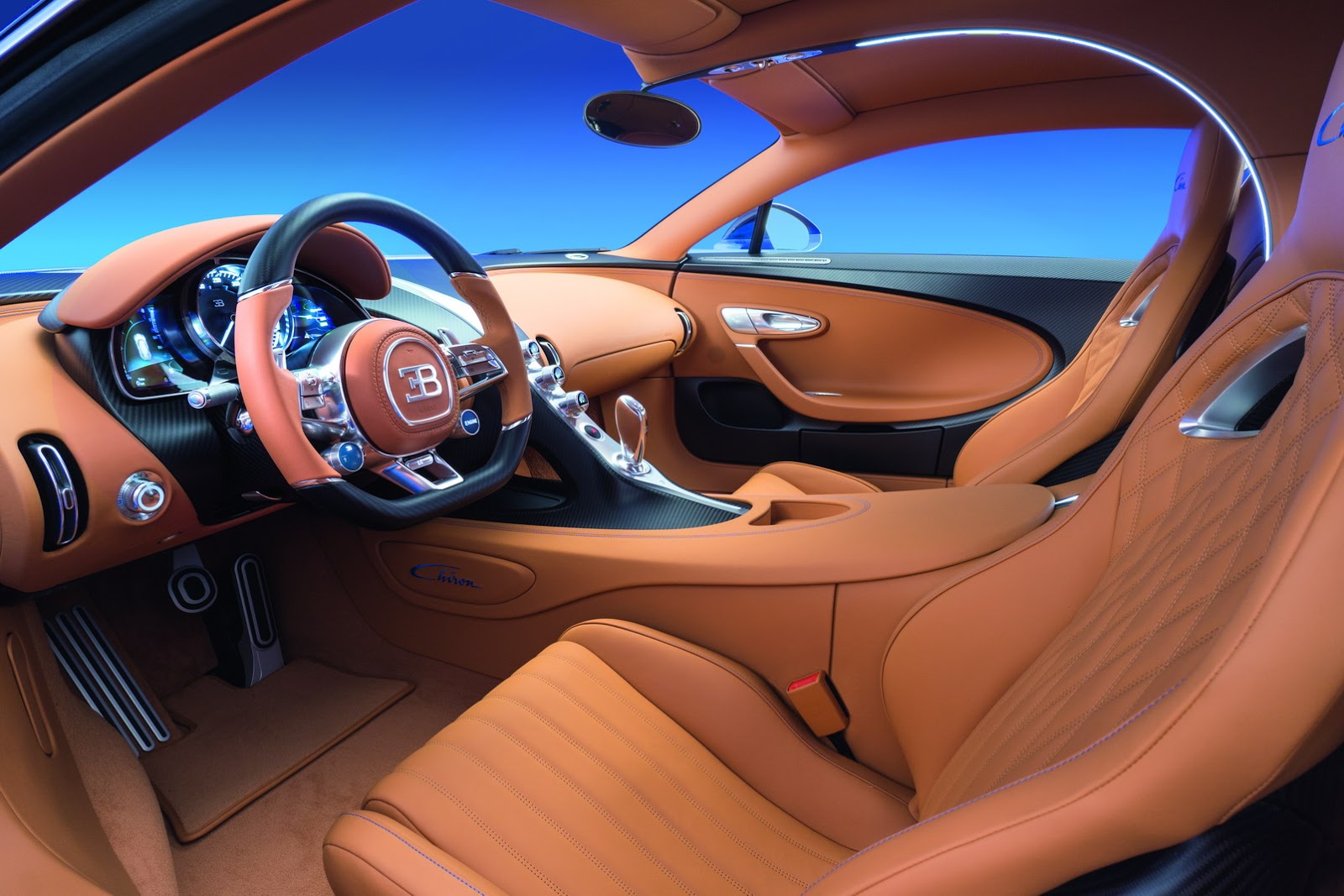 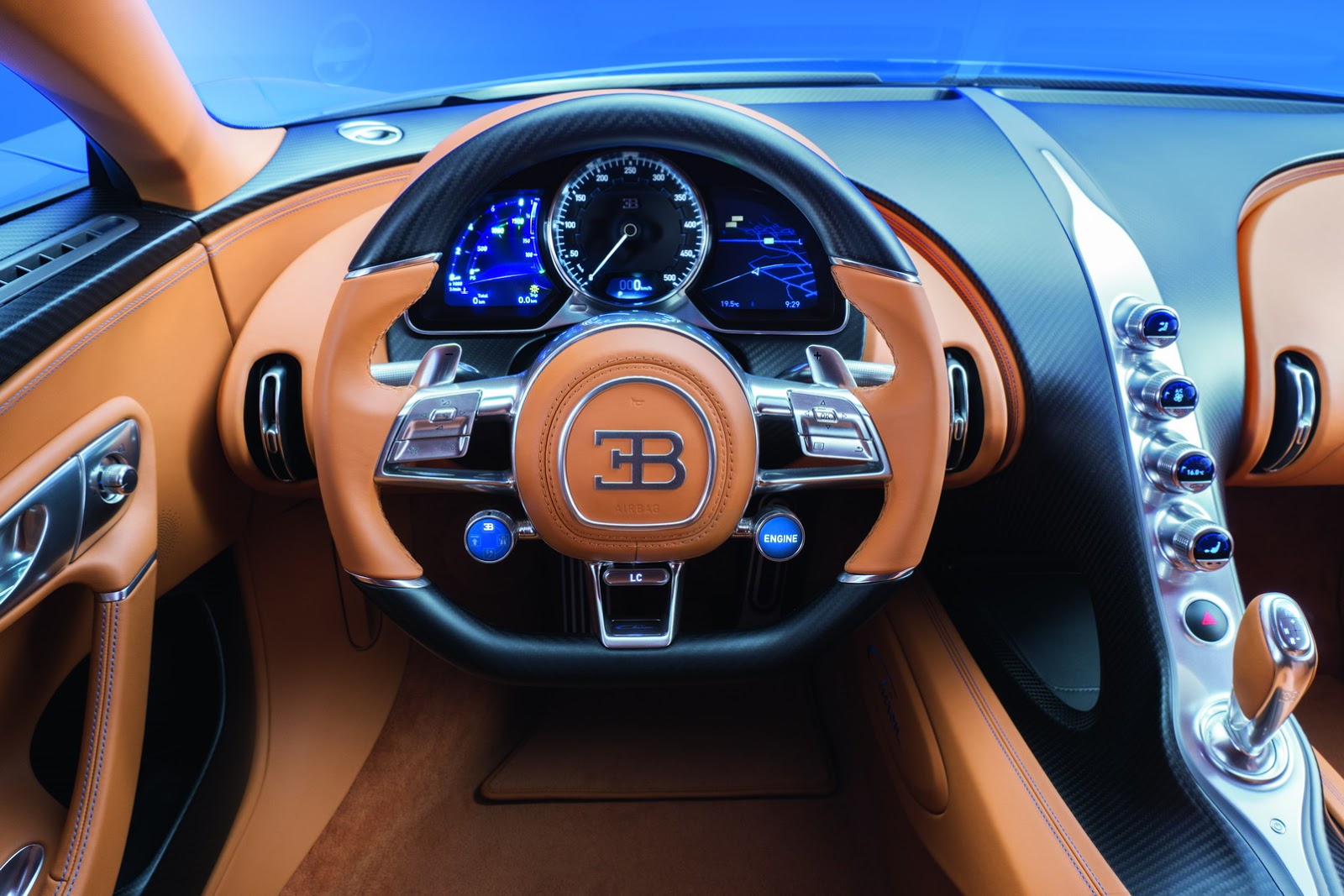 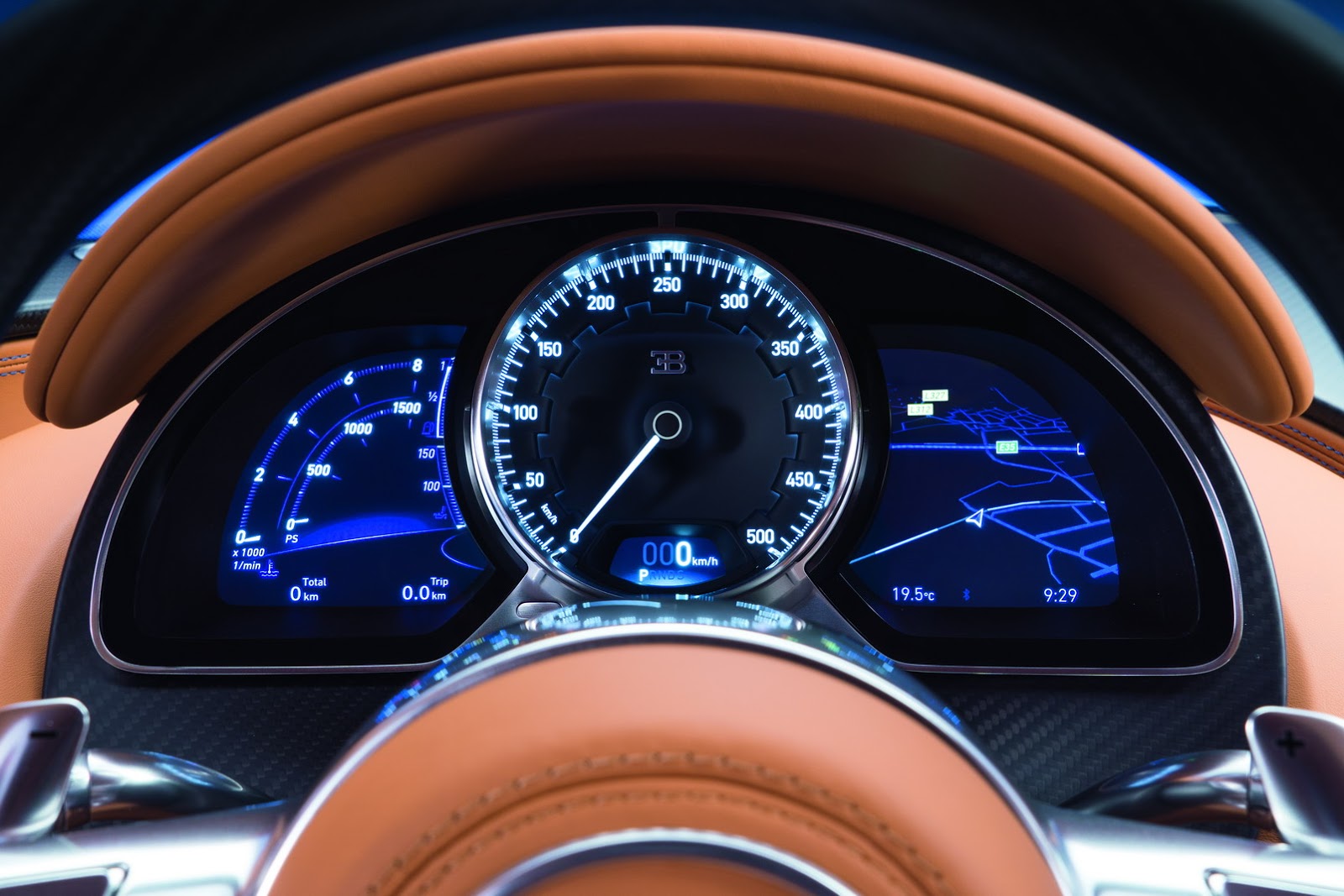