Honda announced that it will release three types (Hatchback, Sedan, Type R) of the new "Civic" series on September 29.

The new Civic series aims to provide the top class "joy of maneuvering" in the C segment, and has newly developed a platform that achieves athletic performance in various driving scenes in high dimensions. We simultaneously developed three types with the platform realizing the ultimate exercise performance aimed at type R as core and improved the potential of the whole series while taking advantage of each type of personality.

Type R has better traction stability compared to the predecessor model by improving the torsional rigidity (+ about 38%), weight reduction of the body (about 16 kg), low center of gravity, expansion of the wheel base and tread Pursuit. In addition to newly adopting a multi-link type rear suspension, the chassis has dramatically improved motor performance by evolving control technology such as advanced dual Axis strut type front suspension and adaptive damper system.

The engine is equipped with a 2-liter VTEC turbo dedicated to Type R that generates a maximum output of 320 ps and a maximum torque of 400 Nm, achieving a high torque and high response rise in a low revolution range and a high output in a fully open area. In addition, acceleration performance is improved by 6-speed MT low-ratio conversion and lightweight single mass flywheel.

In addition, the Honda car was adopted the rev match system which automatically adjusts the engine speed according to the deceleration operation. In addition, it has three drive modes which can be chosen according to the running scene. By operating the mode switch, instantly change the setting of the control device such as the damper, steering, throttle and so on, and demonstrate high performance corresponding to various scenes from the circuit to the city area.

Meanwhile, the hatchback / sedan realizes excellent aerodynamic characteristics with a high rigidity, light weight, low center of gravity and low inertia body based on the newly developed platform. By combining CVT with 1.5 liter VTEC turbo engine which was tuned exclusively for the new Civic, we realized a linear and powerful acceleration feel that does not feel turbo lag.

The exterior of the sedan features an advanced, high-quality form with a rigid, sculptural side panel on a flowing roof line like a coupe. Meanwhile, the hatchback is sharing the basic skeleton with the sedan, but by making it a dynamic and light rear view, it produces more sportiness. In the interior, we secured an interior space of the C segment top class, we made a luggage compartment with a large opening and a large capacity, and pursued ease of use. In addition, in hatchback, we adopt the world's first laterally opened cargo area cover, which can be pulled out and wound up on either side.

In terms of safety, "Honda sensing" is standard equipment. Millimeter wave radar and monocular camera recognize the situation ahead of the vehicle and control technologies for braking and steering collaborate to support safe and comfortable driving and accident avoidance. 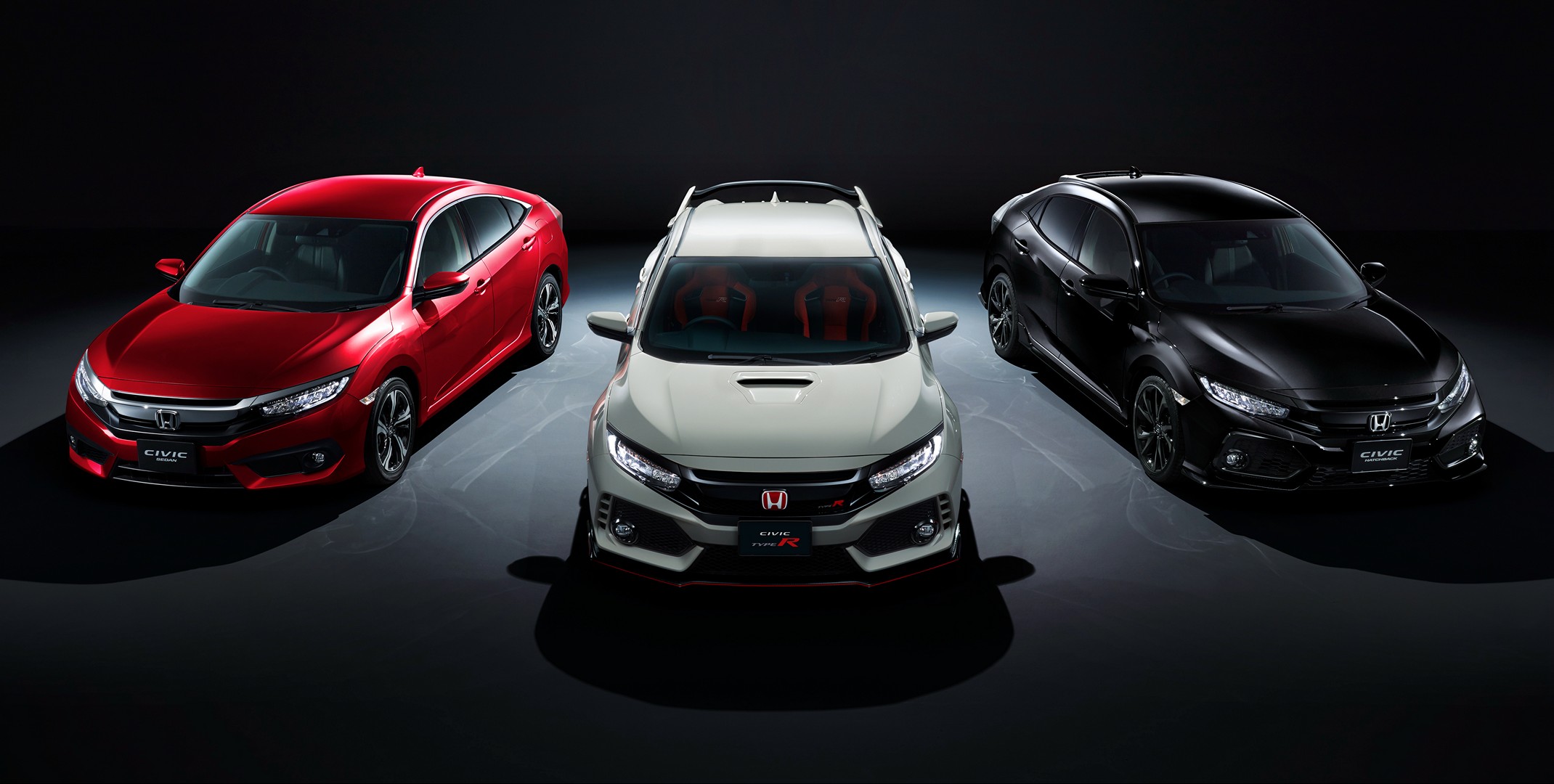 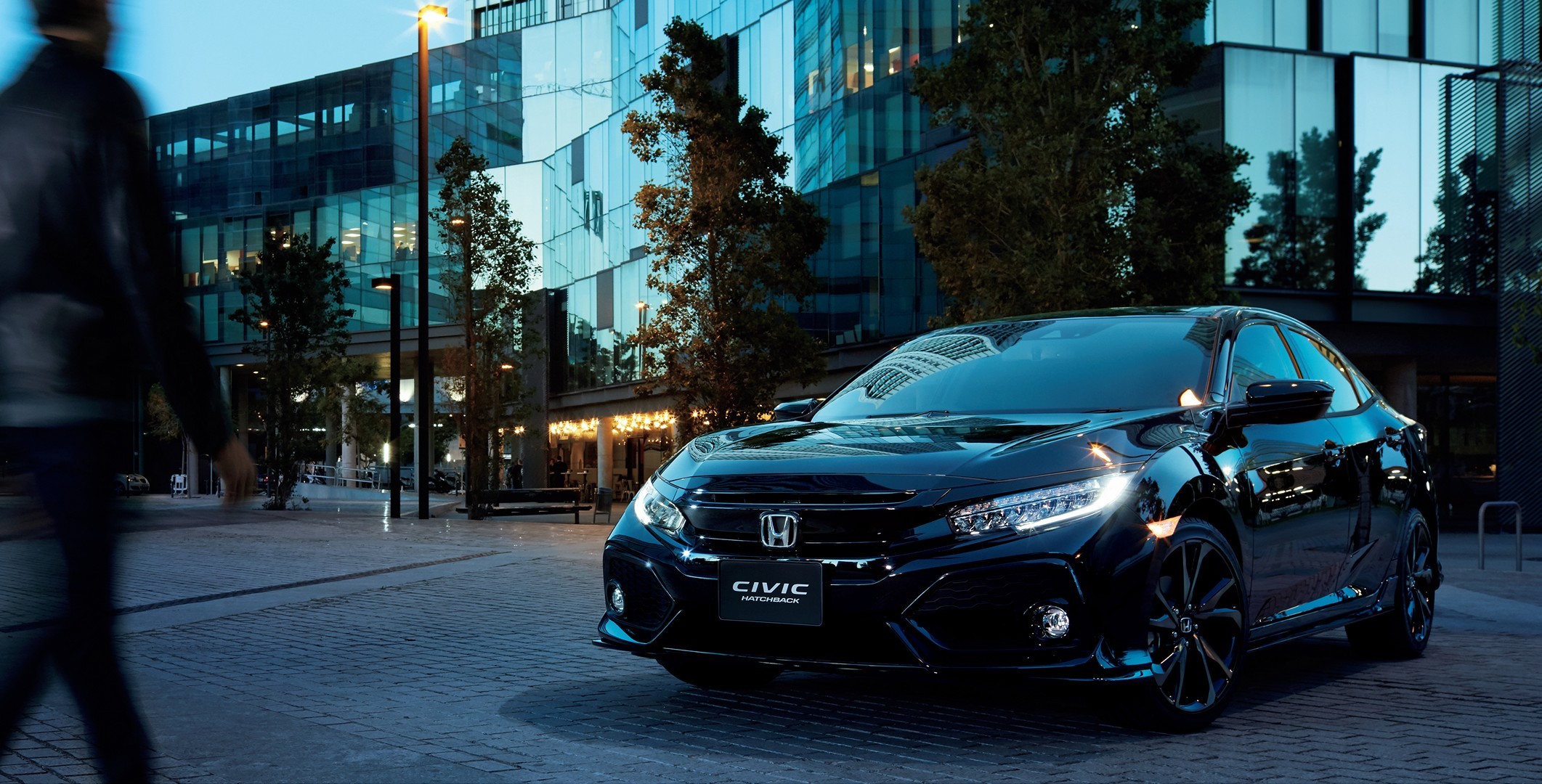 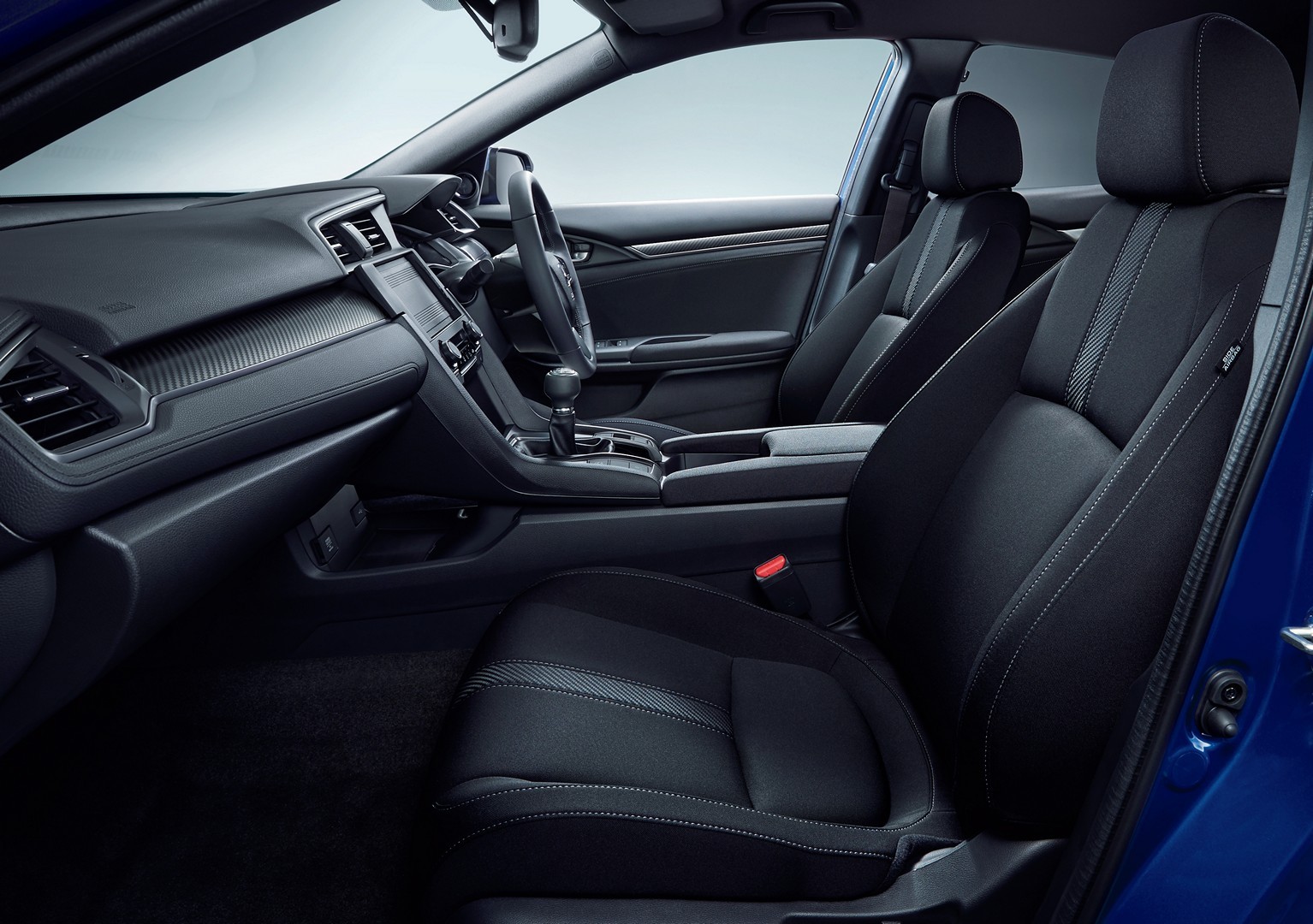 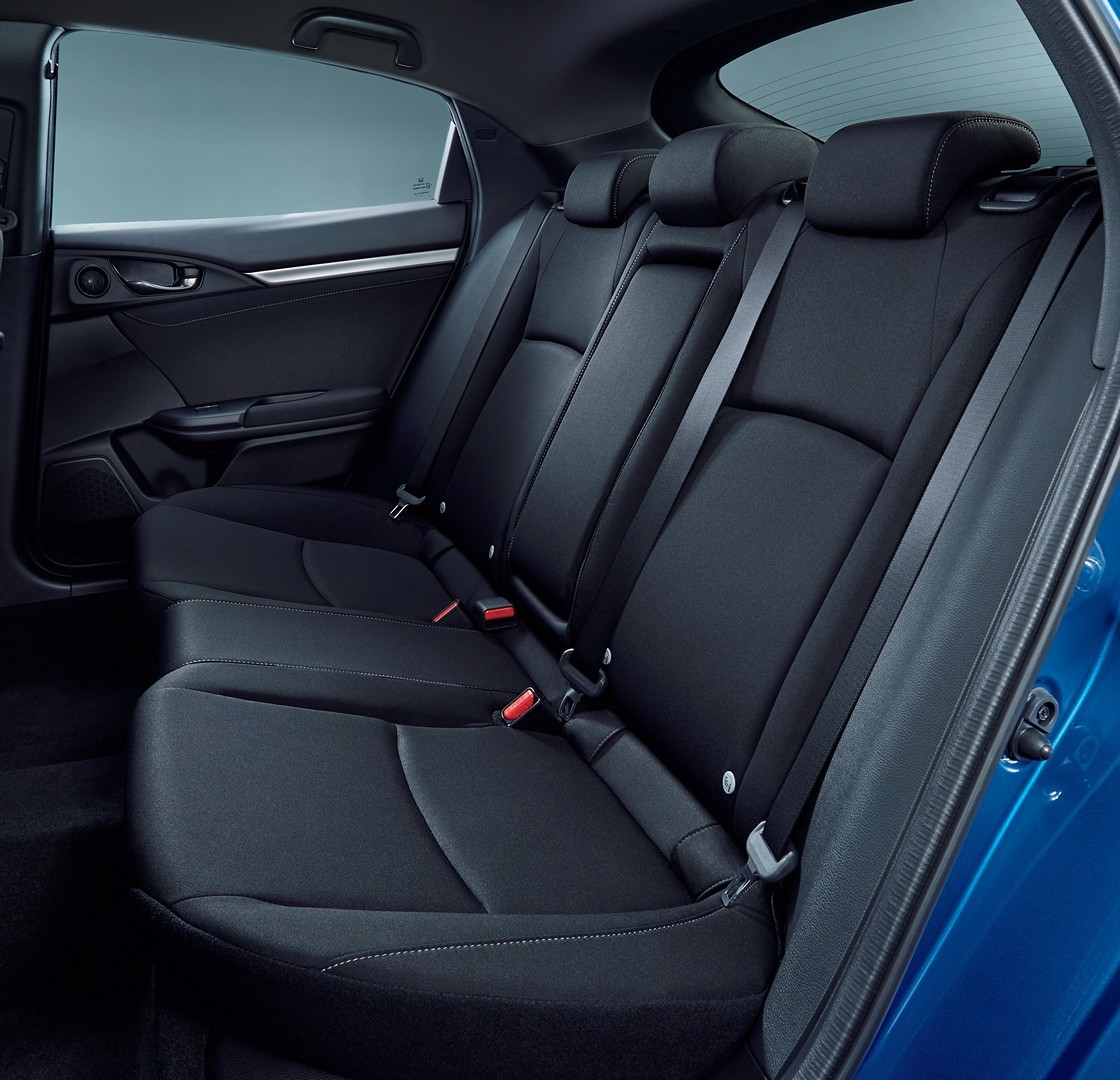 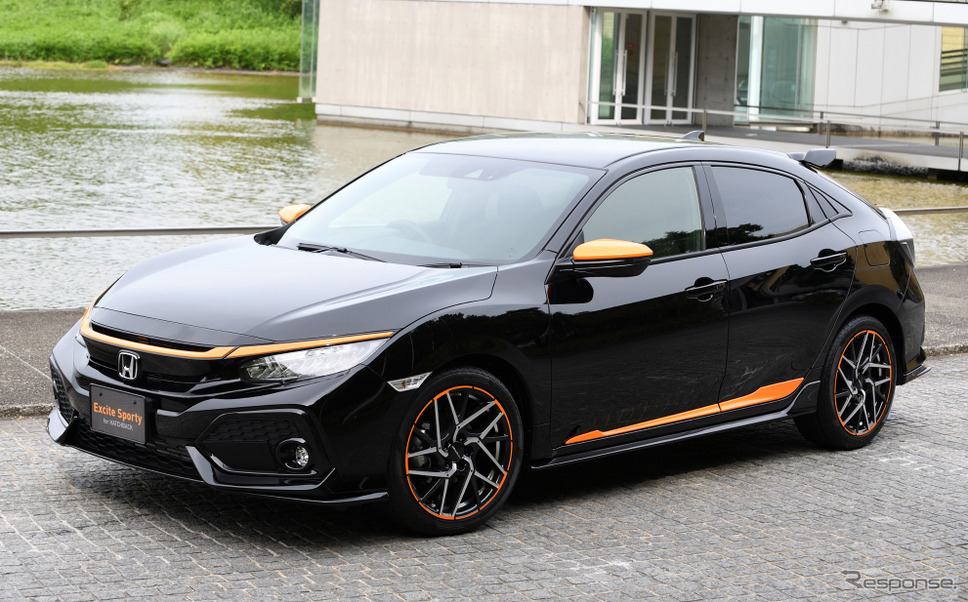