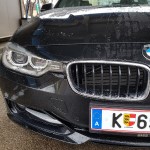 The challenge Ferrari tackled with the 812 Superfast was to design the most powerful road-going engine in the marque’s history (800 cv, 123 cv/l) whilst contemporaneously cutting fuel consumption and emissions, and, naturally, retaining the inimitable Ferrari 12-cylinder soundtrack.

At the development stage, the engineers set themselves the goal of exceeding the specific power output of the F12berlinetta’s V12 which itself delivered class-topping performance. To do so, they decided to focus their efforts principally on optimising the intake system and combustion efficiency to fully exploit the increase in the engine’s displacement from 6.2 to 6.5 litres. These aspects increased the maximum amount of air that could be drawn into the engine (and thus its power output) thereby boosting its efficiency.

The development process resulted in a maximum power output of 800 cv at 8,500 rpm, a new benchmark for the Ferrari range, in addition to a specific power output of 123 cv/l, a completely unprecedented figure for an engine front-mounted in a production car.

The torque curve illustrates this impressive improvement on the F12berlinetta in terms of acceleration and instantaneous power, particularly at high revs. The engine’s power is underscored by a full, rich exhaust sound that exploits the acoustic clout delivered by its increased displacement.

These performance levels were achieved in part by optimising the engine design and in part by introducing innovations, such as the use of a 350 bar direct injection system for the very first time on a spark-ignition engine, and the control system for the variable geometry inlet tracts, developed on naturally-aspirated F1 engines, which is a further evolution on its application on the special limited-series F12tdf.

These systems allow the increase in displacement from 6.2 to 6.5 litres to be exploited to maximise power output whilst retaining excellent pick-up even at low revs.

The high pressure injection system also improves nebulisation of the injected fuel thus dramatically reducing the the amount of particulates emitted when the catalytic converter is warming up, ensuring the engine complies with all emissions regulations.

The engine’s maximum power-to-fuel consumption ratio has also been improved, attesting to the engine’s exceptional efficiency in urban driving contexts. This was achieved in part as a result of Stop&Start On the Move strategies which cut and restart the engine while the car is moving.

Particular attention was also paid to calibrating the Manettino settings to enhance the engine’s potential and the sensation of extreme power delivered by the car. That said, the driver will always be able to easily and confidently dose the massive torque available with the accelerator pedal, thanks to smooth, progressive power delivery at all engine speeds.

The result of all these developments is a boost in maximum power output to 800 cv at 8,500 rpm (an impressive 60 cv more than the F12berlinetta) and maximum torque of 718 Nm @ 7,000 rpm – a completely unprecedented achievement for a naturally-aspirated Ferrari production engine.

A significant 80% of maximum torque is available at just 3,500 rpm, improving both flexibility and pick-up at lower revs. The shape of the power curve, which rises constantly all the way to the maximum revs of 8,500 rpm, and the rapidity with which engine speed increases, thanks to low inertia, give occupants the feeling of boundless power and acceleration. The latter sensation comes courtesy of the overall increase in maximum power output and the optimisation of the aforementioned power curve between 6,500 and 8,900 rpm, which maximises the average horse power exploitable for press-on track driving when engine revs are kept consistently high.

The exhaust system geometry was evolved to increase and balance the sound from the engine compartment and tailpipes, with a 6-into-1 manifold. The aim being, of course, to enhance the car’s already extreme, sporty character. The resulting engine sound is strong and smooth inside the cabin in all driving conditions.
Vrh 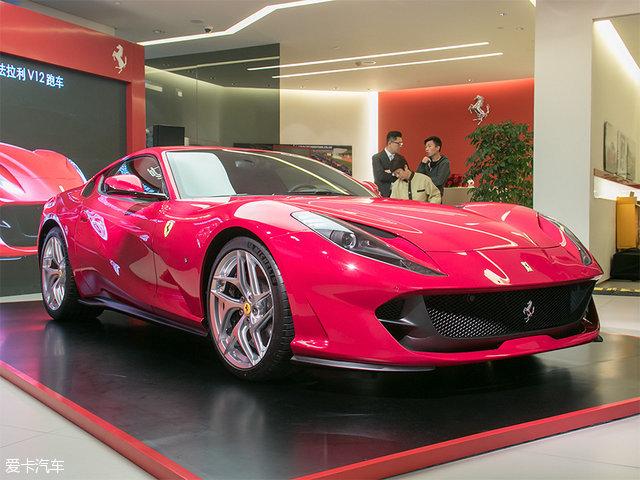 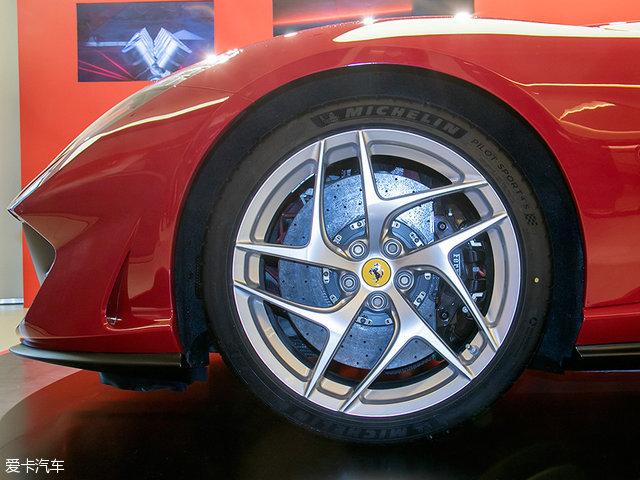 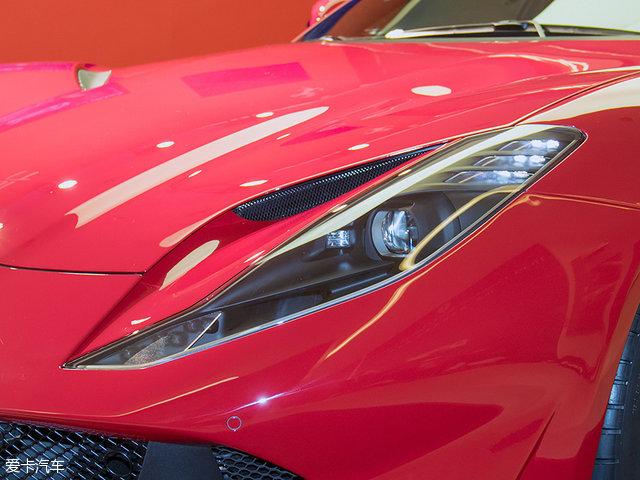 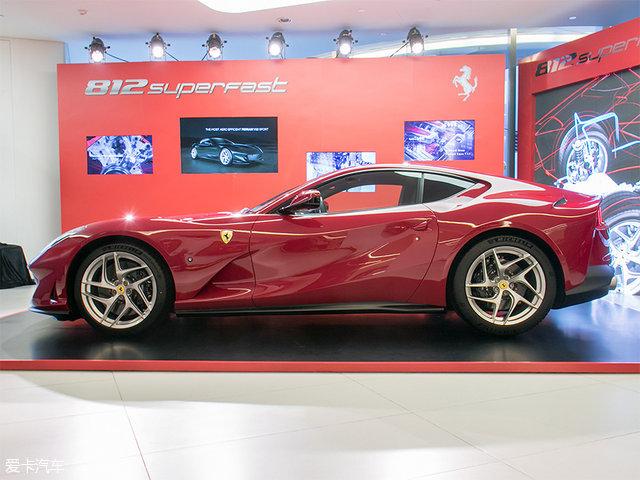 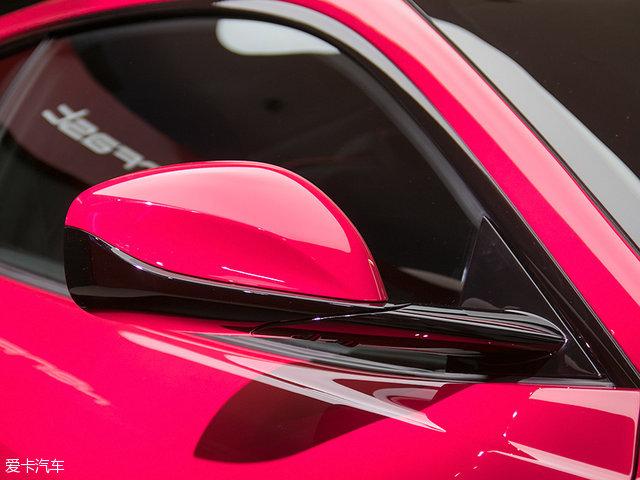 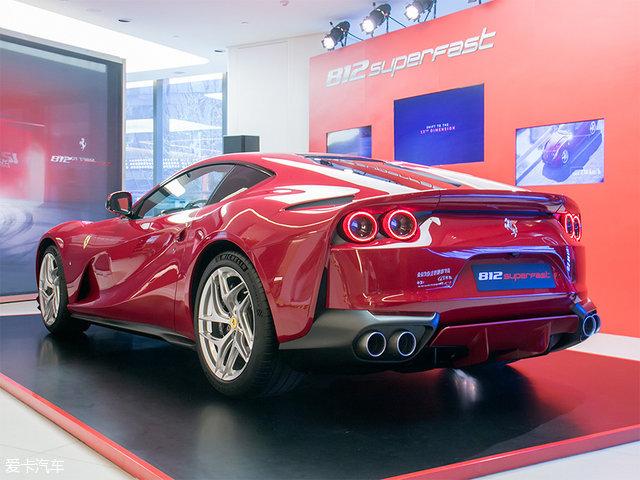 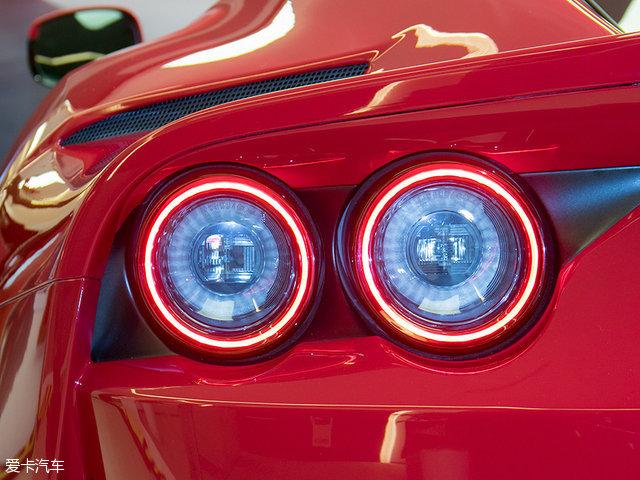 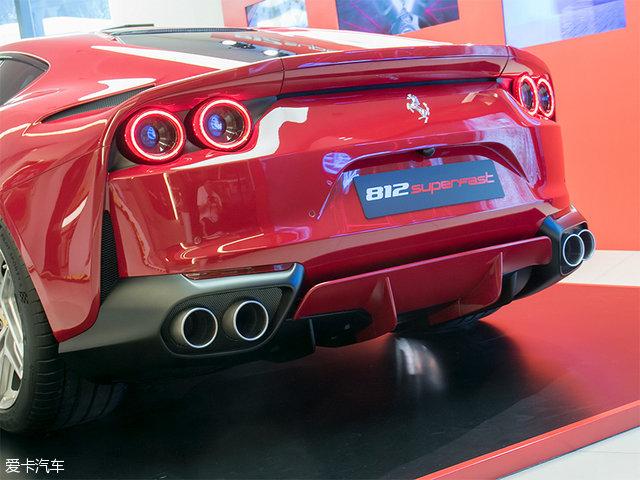 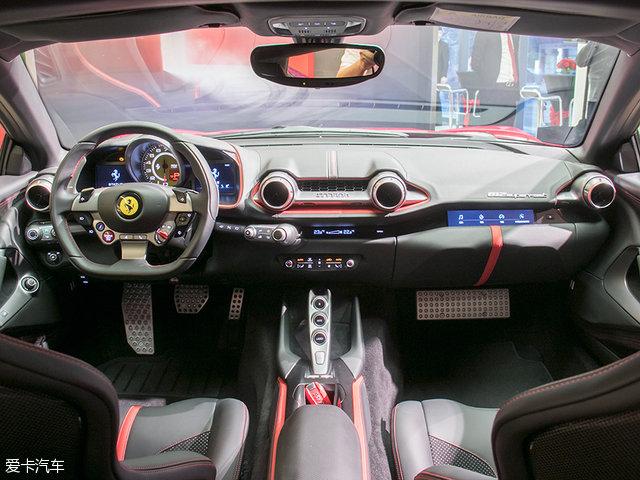 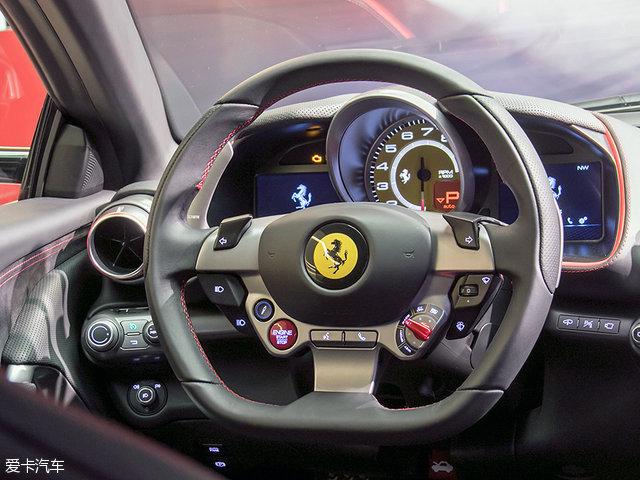 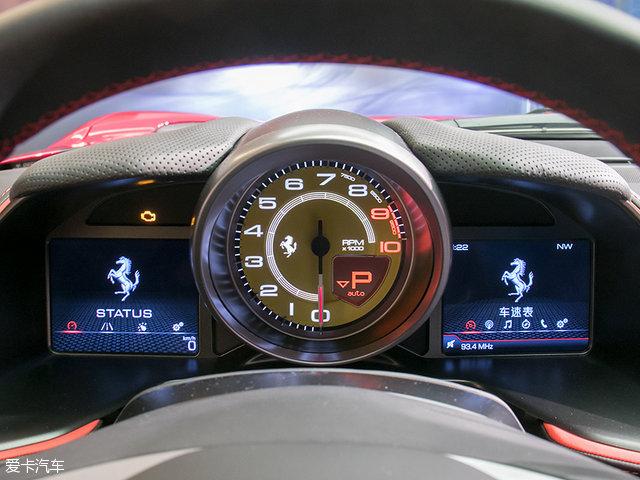 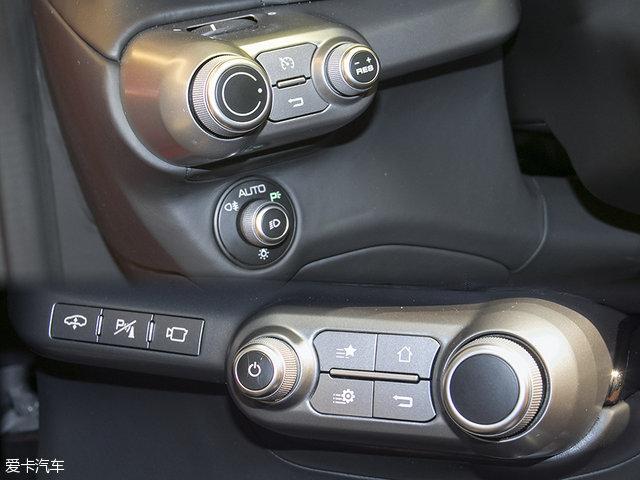 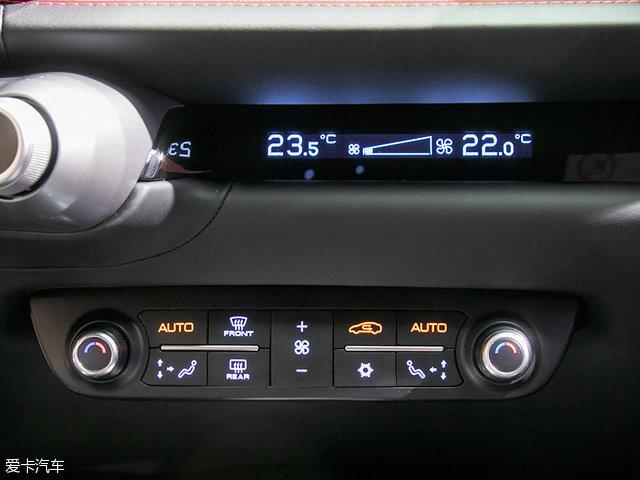 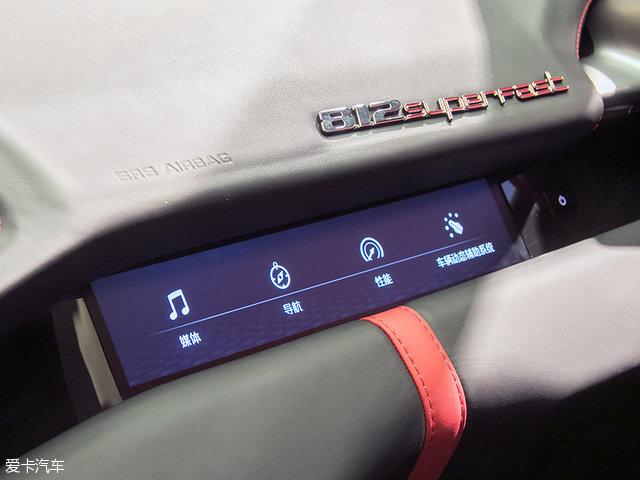 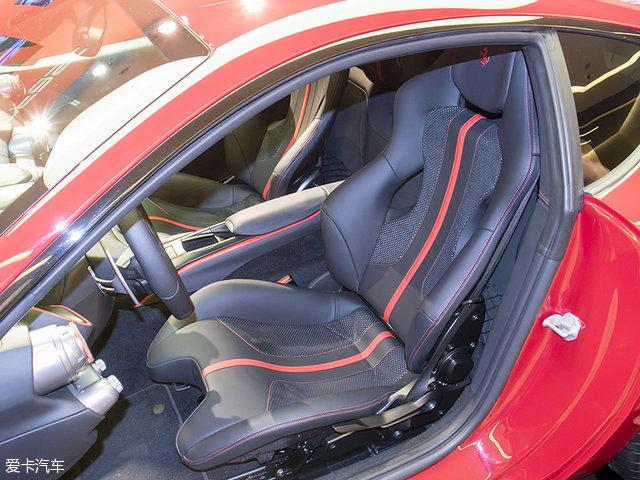 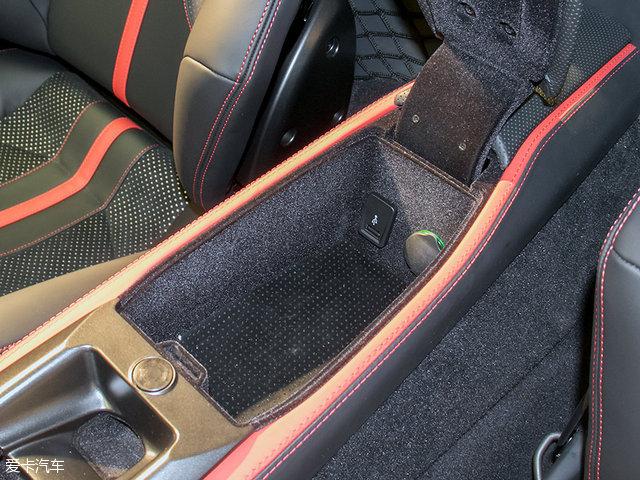 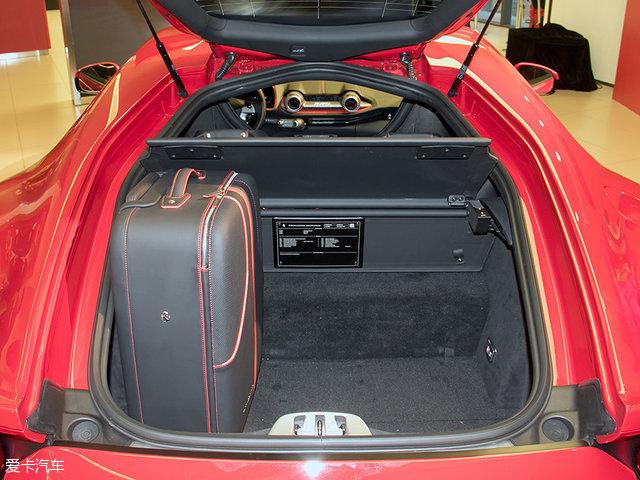 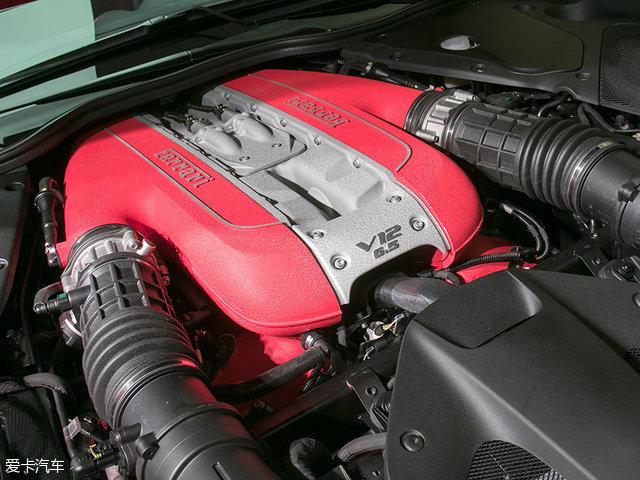 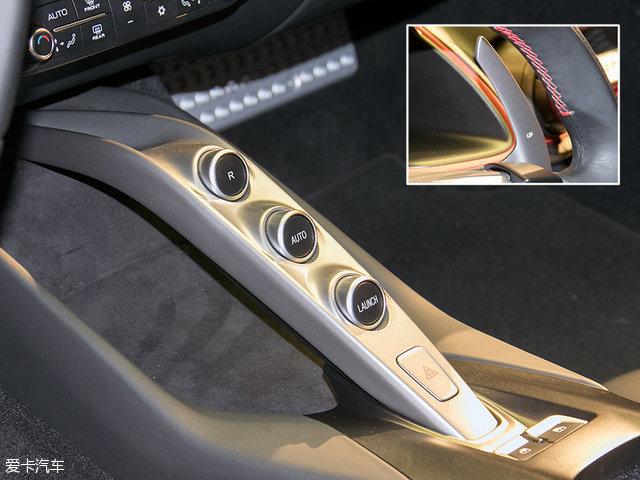 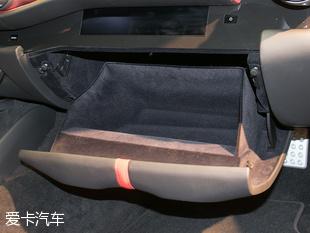 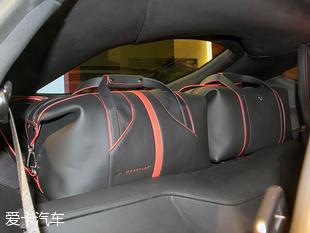 Lepsi i zuti i crveni
Vrh