Audi Tradition celebrates 40 years of quattro
This year's program includes more than 20 events
40 years ago, the first Audi quattro was presented in Geneva

This year, too, Audi Tradition will be taking part in over a dozen national and international events, thereby celebrating a particularly special anniversary. Exactly 40 years ago, the company with the four rings presented the Audi quattro and, in doing so, took its first step into the premium segment. Traditional items on the event calendar include the Goodwood Festival of Speed, Classic Days at Schloss Dyck, the Eifel Rallye in Daun and Donau Classic, where we will, of course, be placing quattro models in the limelight as part of this special anniversary year.

This year's program of events will kick off at the Bremen Classic Motorshow (January 31 to February 2). The historical department within AUDI AG will also be flying the flag at the GP Ice Race (February 1 and 2) in Zell am See where an Audi quattro Rallye S1 will be drifted across the frozen lake. The big starting point in the annual program is traditionally the "Techno Classica" classic vehicle show in Essen (March 25 to 29). Audi Tradition will be present in hall 4 of the historical automobile show, where Audi's theme this year will be "40 years of quattro – everyday all-wheel drive". The focus of this exhibition will be various former quattro models.

At the Geneva International Motor Show in March 1980, an all-wheel-drive, sporty Coupé caused a massive stir. The Audi quattro was the first high-performance vehicle to be offered with all-wheel drive – a drive system concept which was previously only reserved for use in trucks and off-roaders. The idea for this four-wheel-drive passenger car arose in the winter of 1976/77 during test drives for the VW Iltis off-roader which was being developed by Audi for the German army. The excellent driving characteristics of this off-road vehicle on ice and in snow led engineers to the idea of installing the all-wheel drive system of the VW Iltis in a series-production Audi 80.

The subsequent tests were especially impressive. And the result was a sporty Audi Coupé by the name of quattro. Its 147 kW/200 hp of power came from a more powerful variant of the 2.2-liter five-cylinder turbo engine presented in Fall 1979.

The Audi quattro made its motorsport debut at the beginning of 1981 at the Jänner Rallye in Austria. The all-wheel-drive powerhouse from Ingolstadt revolutionized the international rally and racing scene from that point on.

Reason enough, then, for Audi Tradition to bring some of its historical Audi quattro models – rally and street versions – out of storage for this year's event season. Classic events on Audi Tradition's program include the Goodwood Festival of Speed in England (July 9 to 12), the Eifel Rallye Festival in Daun (July 23 to 25), Classic Days at Schloss Dyck in Jüchen (July 31 to August 2), the home events Donau Classic (June 18 to 20) in Ingolstadt and Heidelberg Historic (July 9 to 11) near Neckarsulm, not to mention the Sachsen Classic show at the company's historic Zwickau location (August 13 to 15). The brand with the four rings will also be represented at the Rossfeld hillclimb in Berchtesgaden (September 25 to 27), as well as at Audi RegioSprint in Ingolstadt (April 25) and, for the first time ever, at the Copenhagen Historic Grand Prix (August 1 and 2). Historic motorcycles and an Auto Union Typ C can be seen and heard at Sachsenring Classic in Hohenstein-Ernstthal (May 8 to 10). The season will be rounded out by the model car fairs in the Audi Forum Neckarsulm (November 8) and Ingolstadt (November 29). 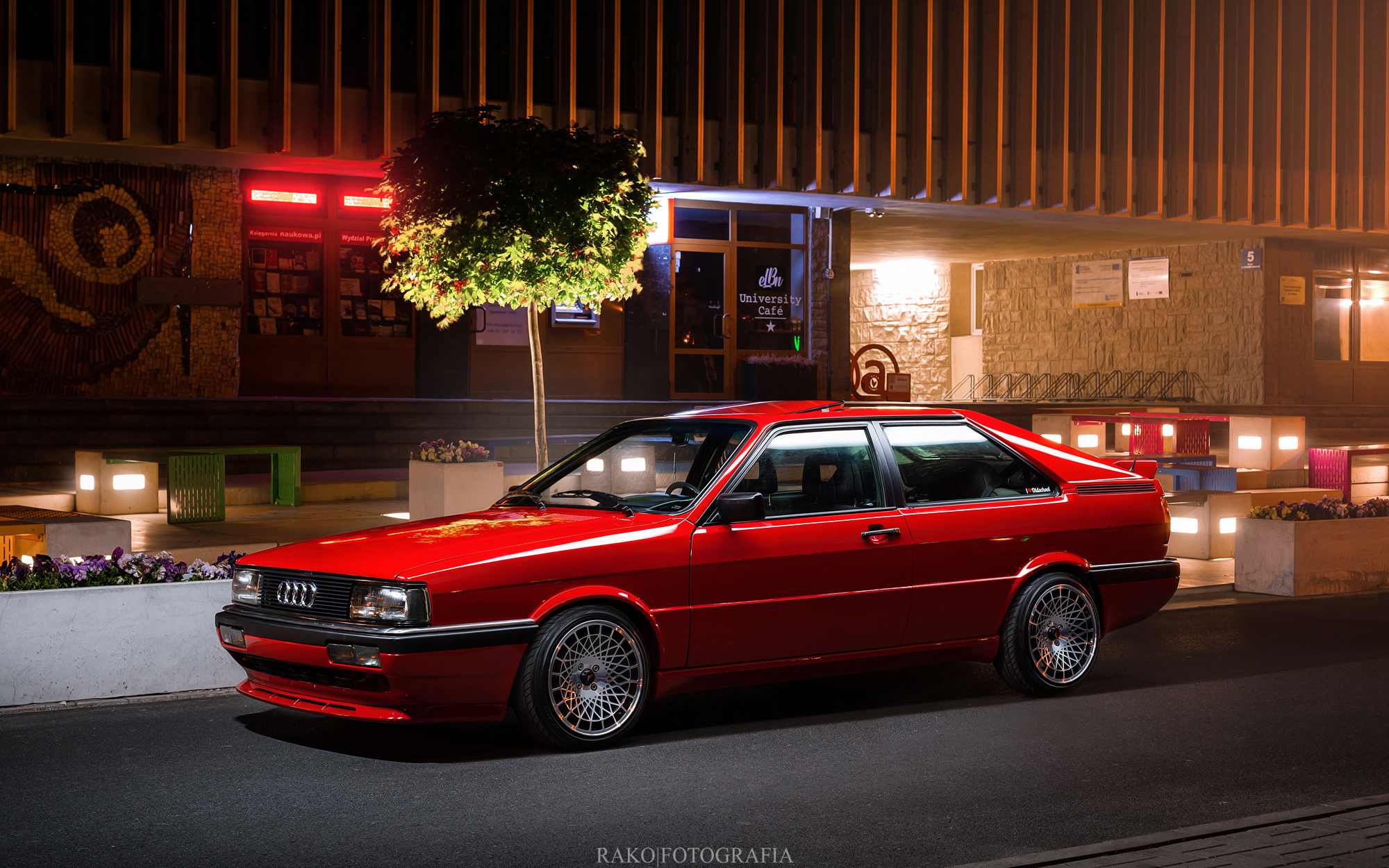 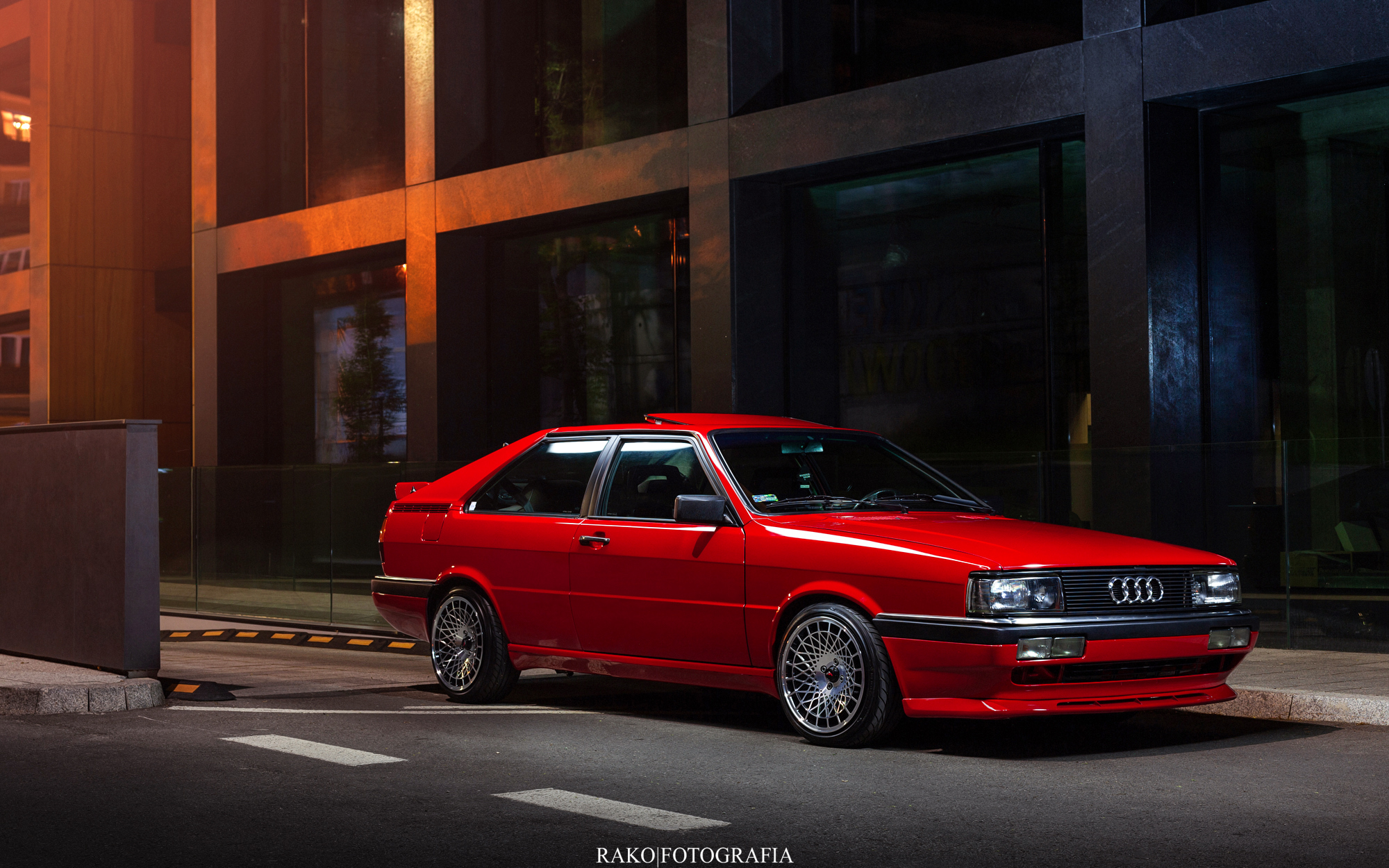 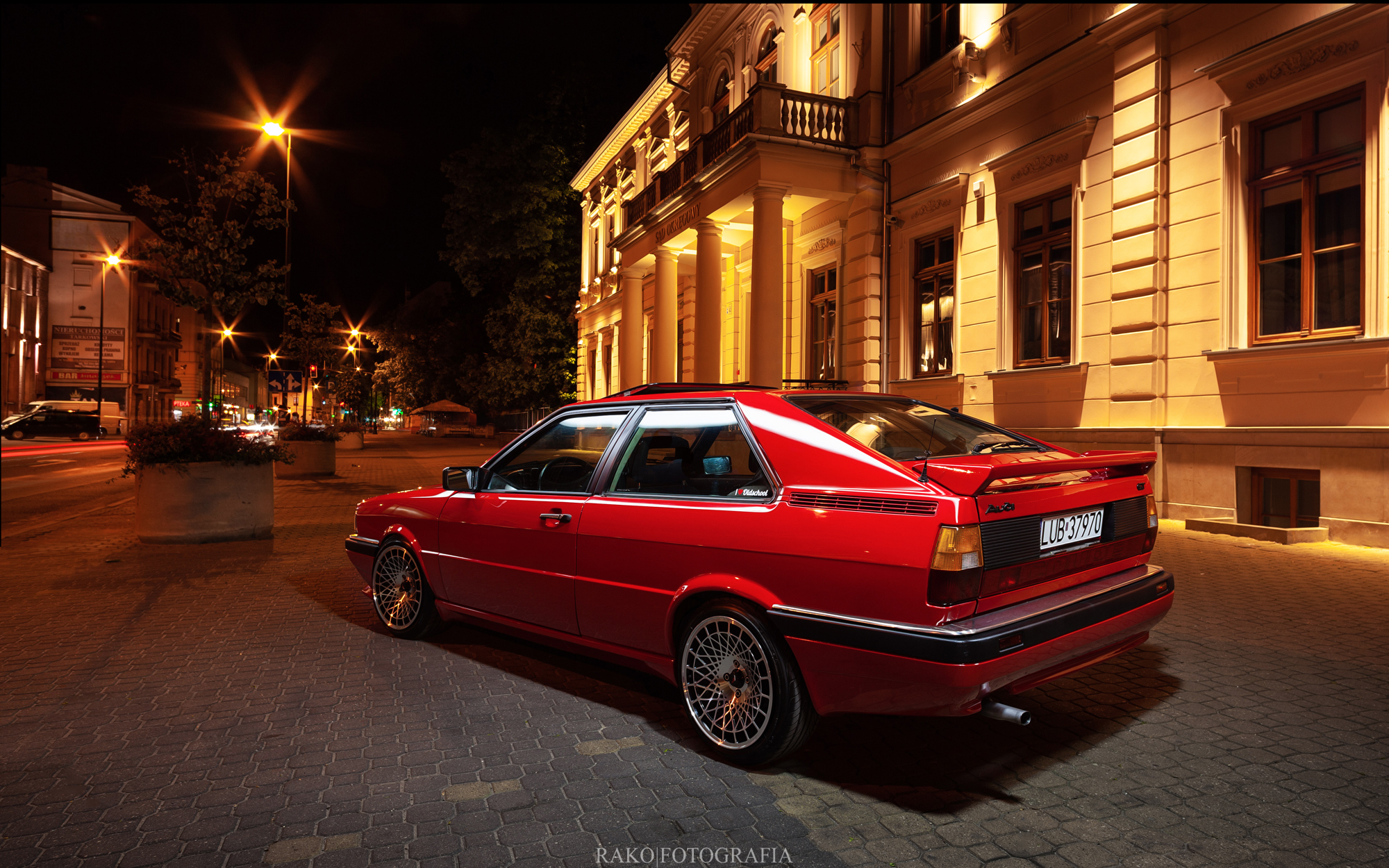 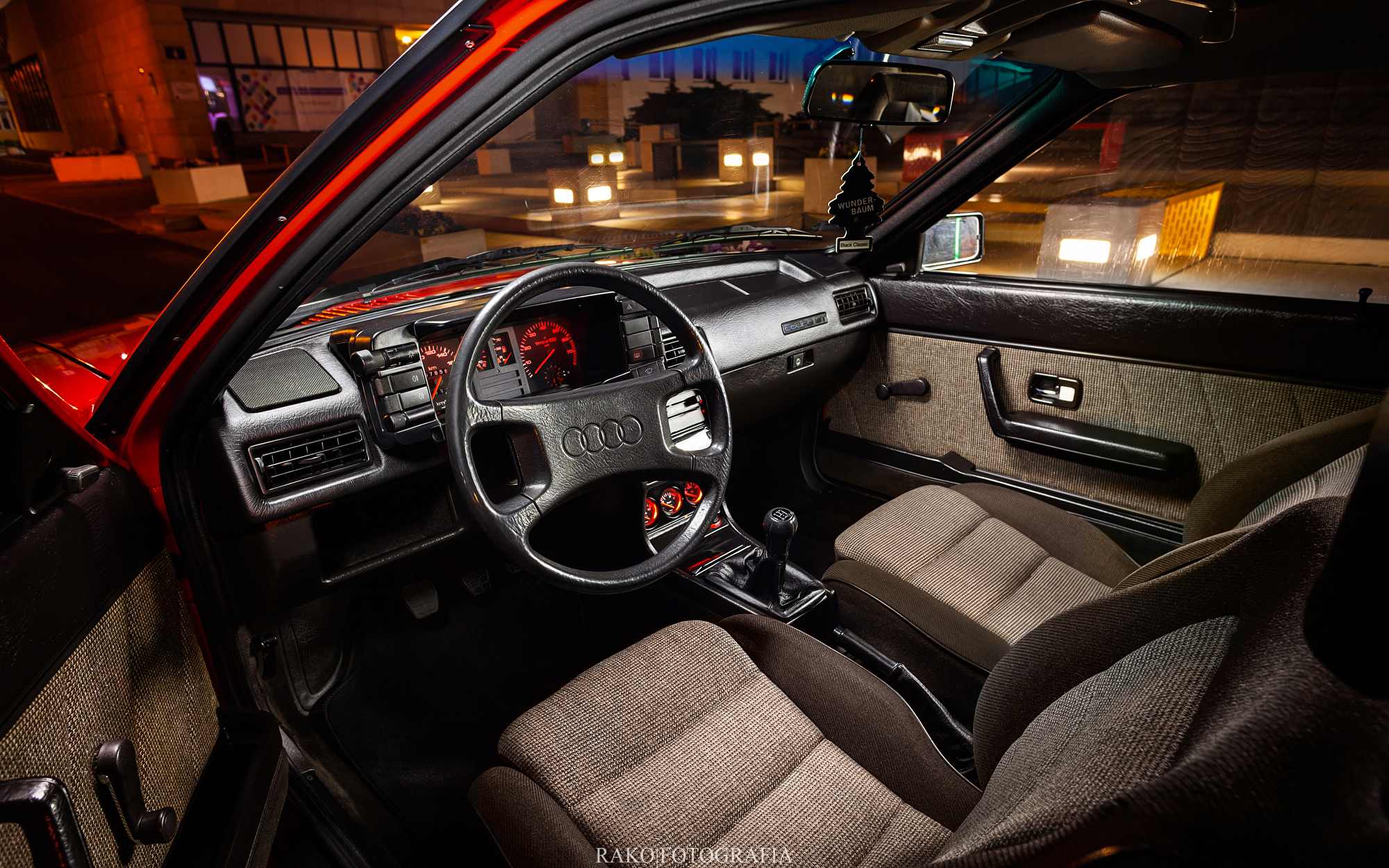