The W124, the predecessor of the E-Class Series celebrates 30 years from since launching, in November 2014.

The front and rear axle designs already familiar from the compact W 201 series (“Baby Benz”) presented in 1982, ensured outstanding handling characteristics and a high level of active safety. They feature individual wishbone control arms at the front and a multi-link independent suspension at the rear.

The medium model series design was inspired from the lines of the compact series W 201 and the exterior design was created by Joseph Gallitzendorfer and Peter Pfeiffer in the team led by the head of design, Bruno Sacco.

The W124 was a piece of high technology for that time, in terms of lightweight construction and aerodynamic efficiency. On the market launch, the Cx value was 0.29 to 0.30 depending on the model – a sensation for that years. And later on, models achieved an even lower Cx of 0.26.

The history of the model series 124 is characterised by an unprecedented variety of models and innovations.

In September 1985, at the Frankfurt Motorshow, Mercedes presented the Estate version, which came with two innovations:
The multilink independent rear suspension featured hydropneumatic level control as standard
New all wheel drive system was available for the six cylinder models of the 124 series

In march 1987, at the Geneva motorshow, the model range was expanded with the coupe version, which has an 8.5 cm shorter wheelbase than the Saloon.

Almost 5 years later, in September 1989, Mercedes presented a completely revised model range and, on this occasion, a fourth body variant completed the range. The long version was developed in collaboration with Binz and has a wheelbase increased by 80 cm to 3.60 meters. In contrast with their predecessors, the 250 D Long and the 260 E long models have six doors.

In October 1990, at the Paris Motorshow, Mercedes showed the top model E 500, first model in the medium model series with a V8 engine. Exactly 20 years ago , in October 1994, the 10,000 th E 500 was delivered to the former racing driver Hans Hermann. The E 500 was powered by a 326 HP, five litre, four valve V8 engine, which delivered breathtaking performance figures: 0-100 km/h in 5.9 seconds and a maximum speed electronically limited to 250 km/h.

In 1991, the 300 CE-24 Convertible arrived as a fifth body variant of the range and was based on the coupe version platform.

The three litre six cylinder engines with four-valve technology were available for the Saloon, the Coupe, the Estate from 1989 and the 300 CE-24 convertible was also powered by this powerful petrol engine.

In 1993, Mercedes introduced, in a world premiere, four valve technology also for the five and six cylinder diesel models.

A second facelift was operated in June 1993 and, on this occasion, Mercedes gave a new name to the medium class: E-Class. This name was in line with the S-Class and with the new C-Class launch in 1993, as a successor of the 190.

A new top model was launched. The name E 60 AMG explains the characteristics of the engine. The M119 V8 engine has a displacement of six litres and delivers 381 HP.

The production of the 124 model series Saloon ceased in august 1995, meanwhile the Estate continued to be produced until 1996 and the Convertible until 1997. 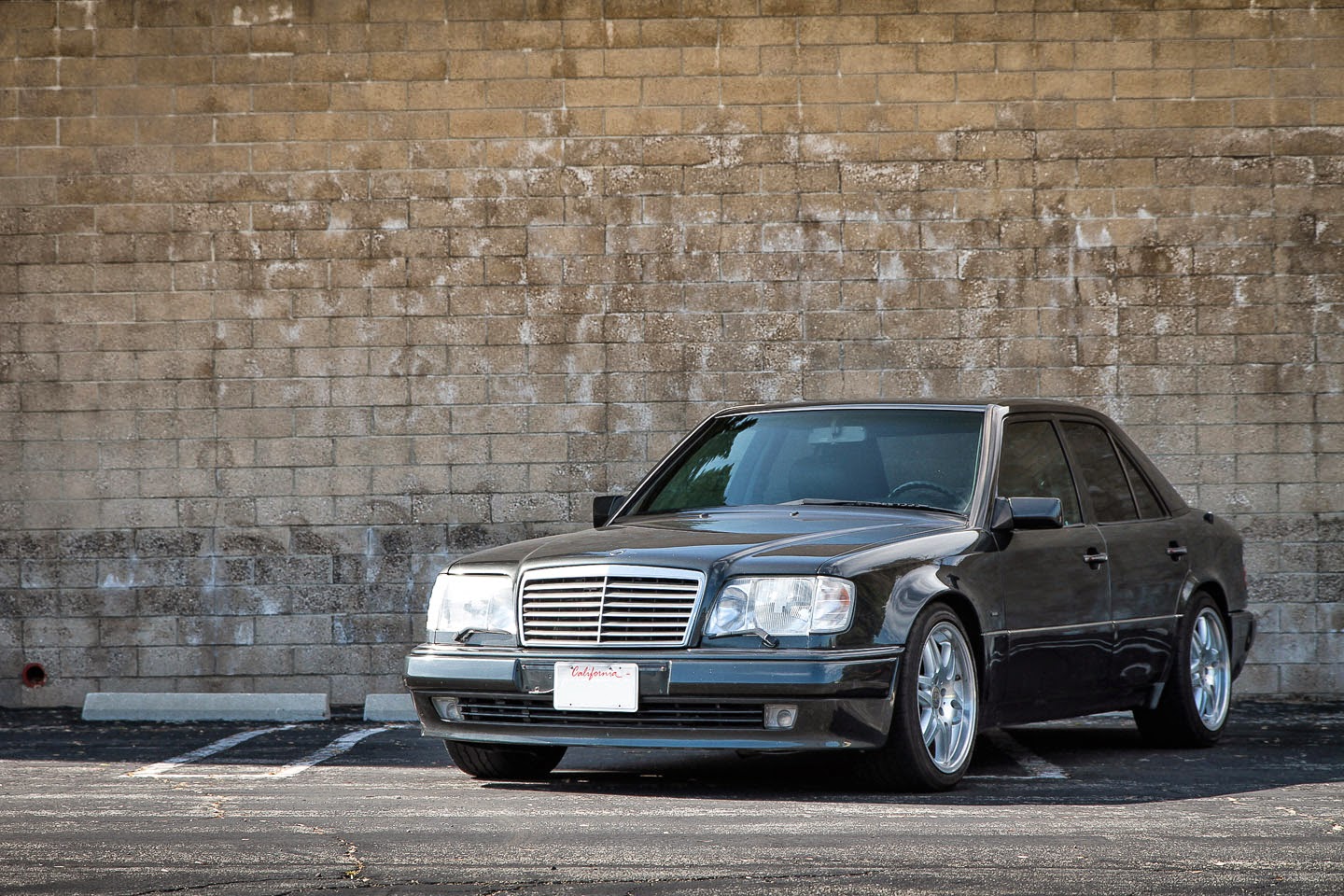 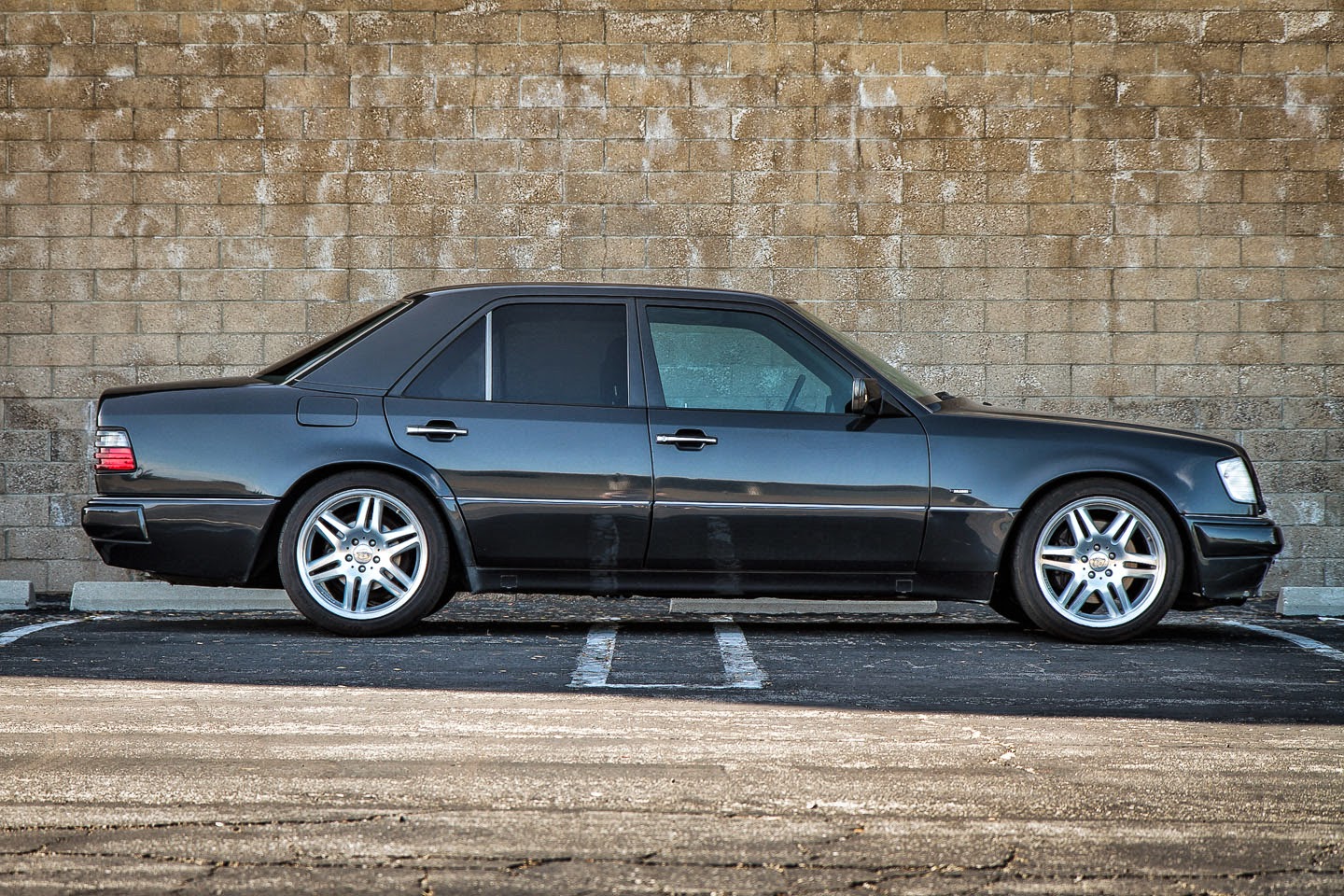 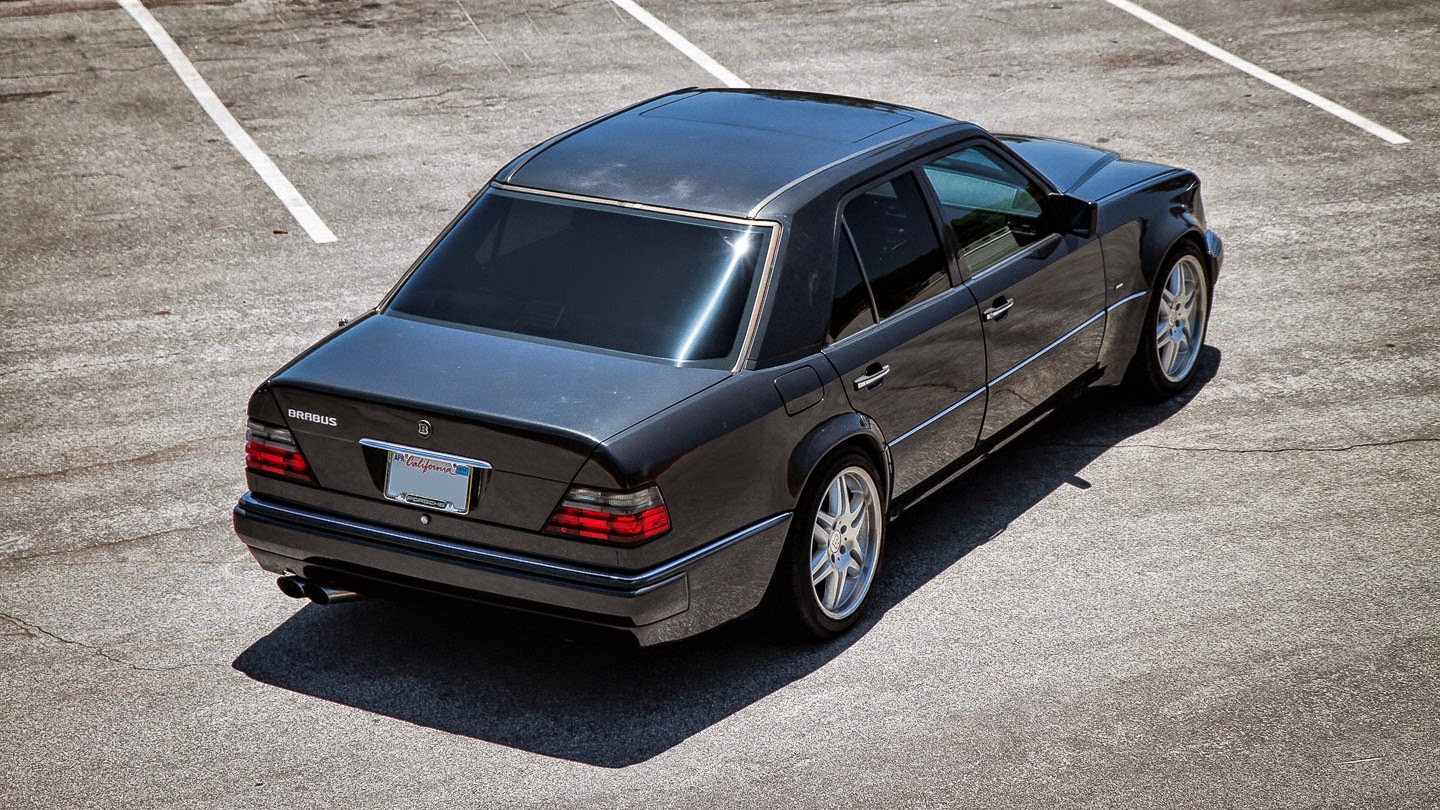 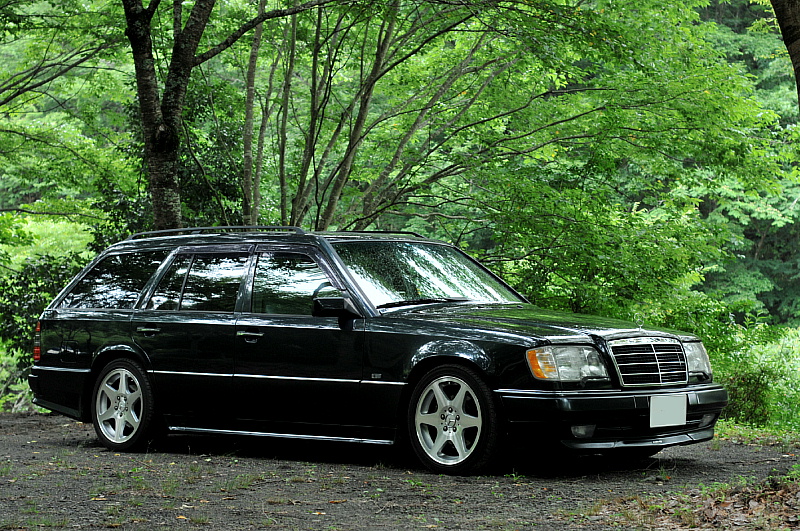 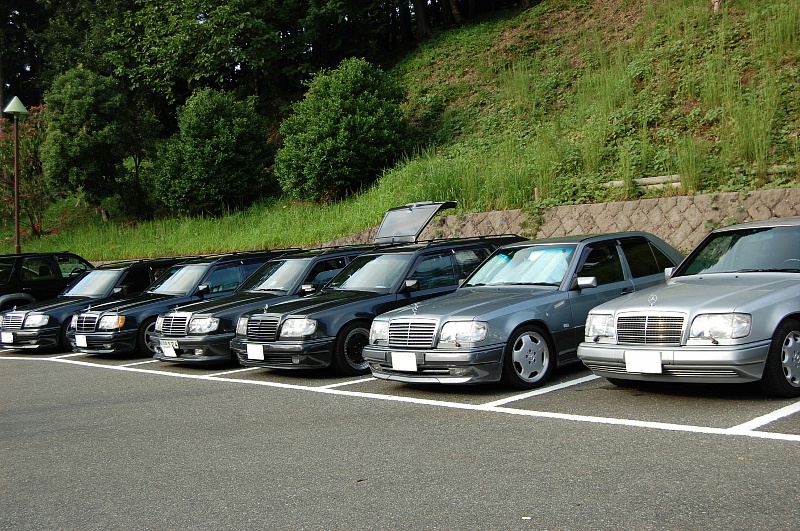 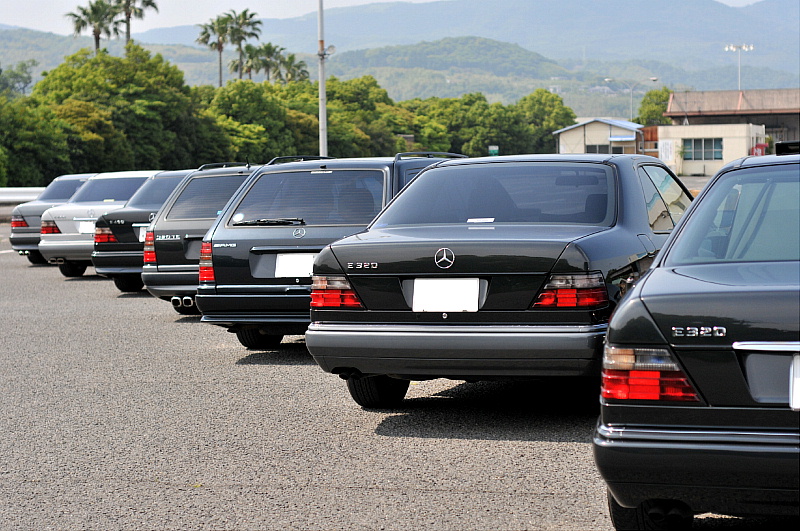 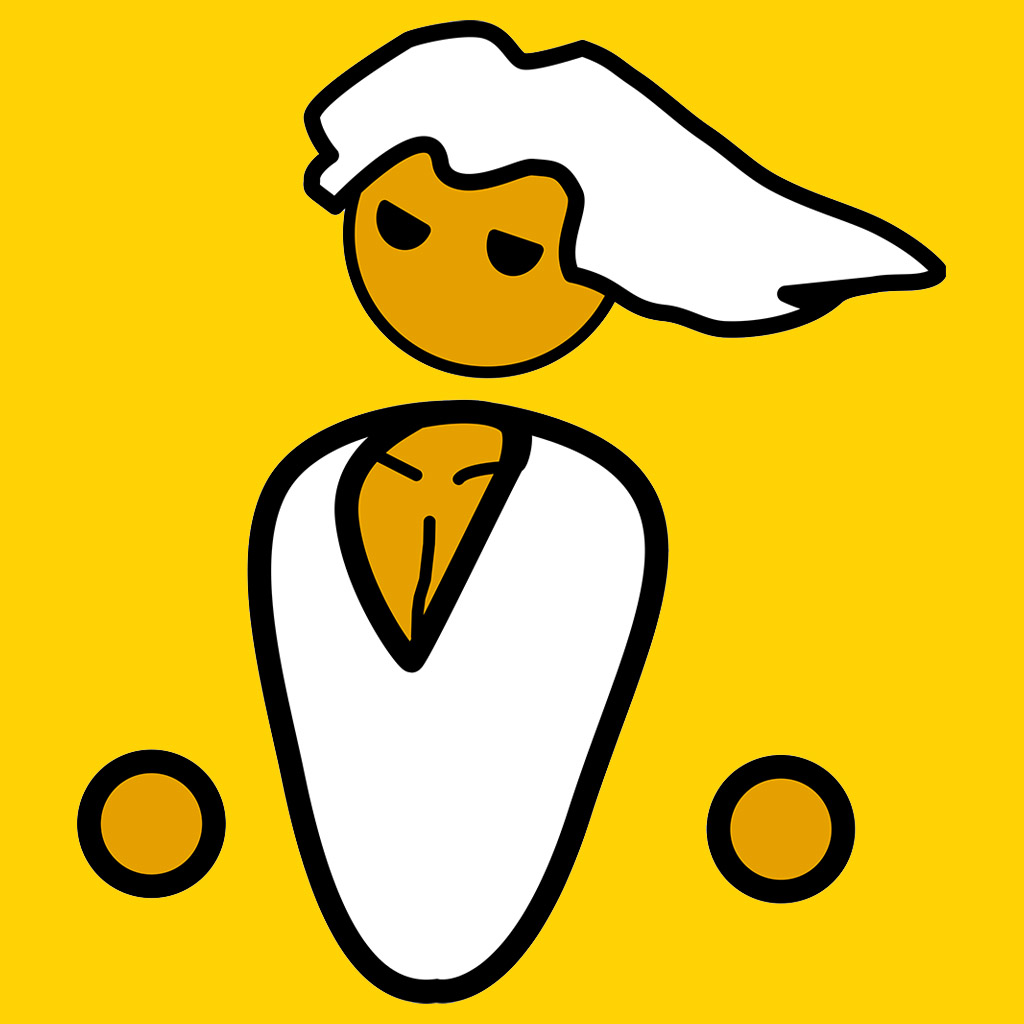