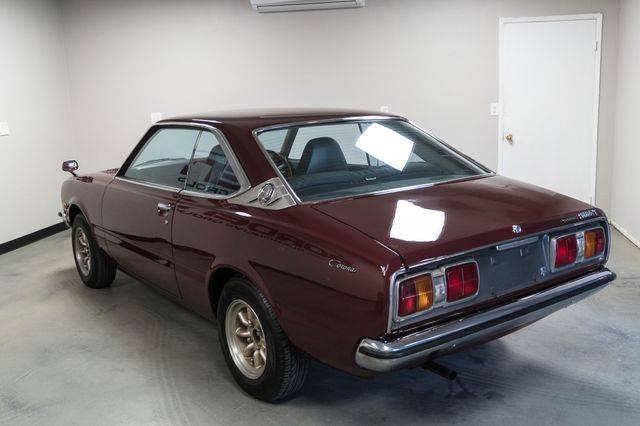 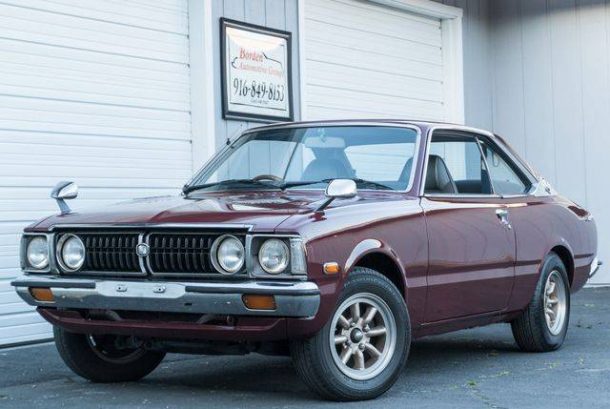 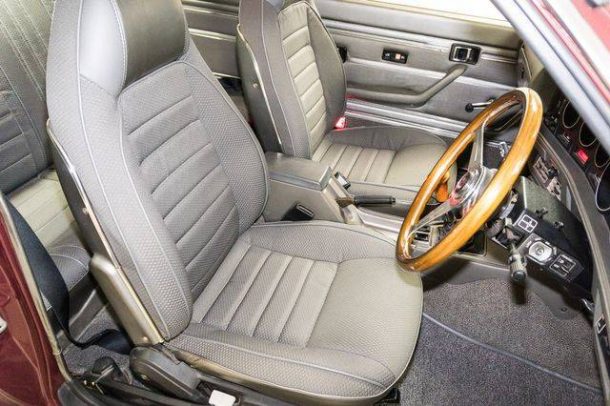 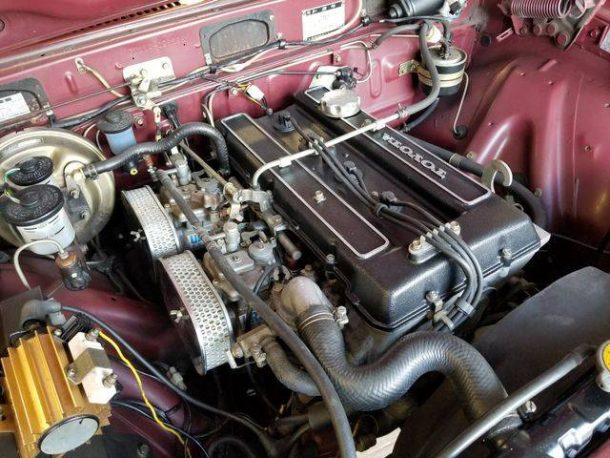 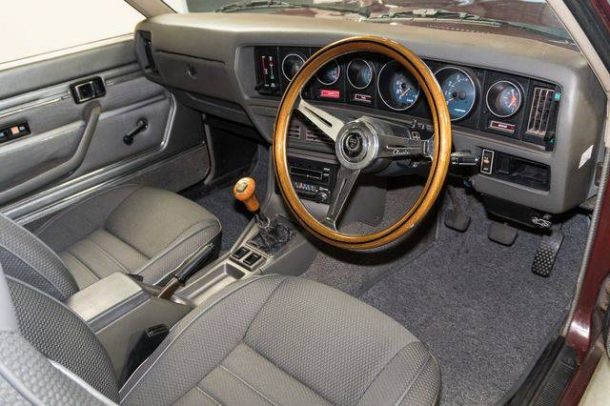 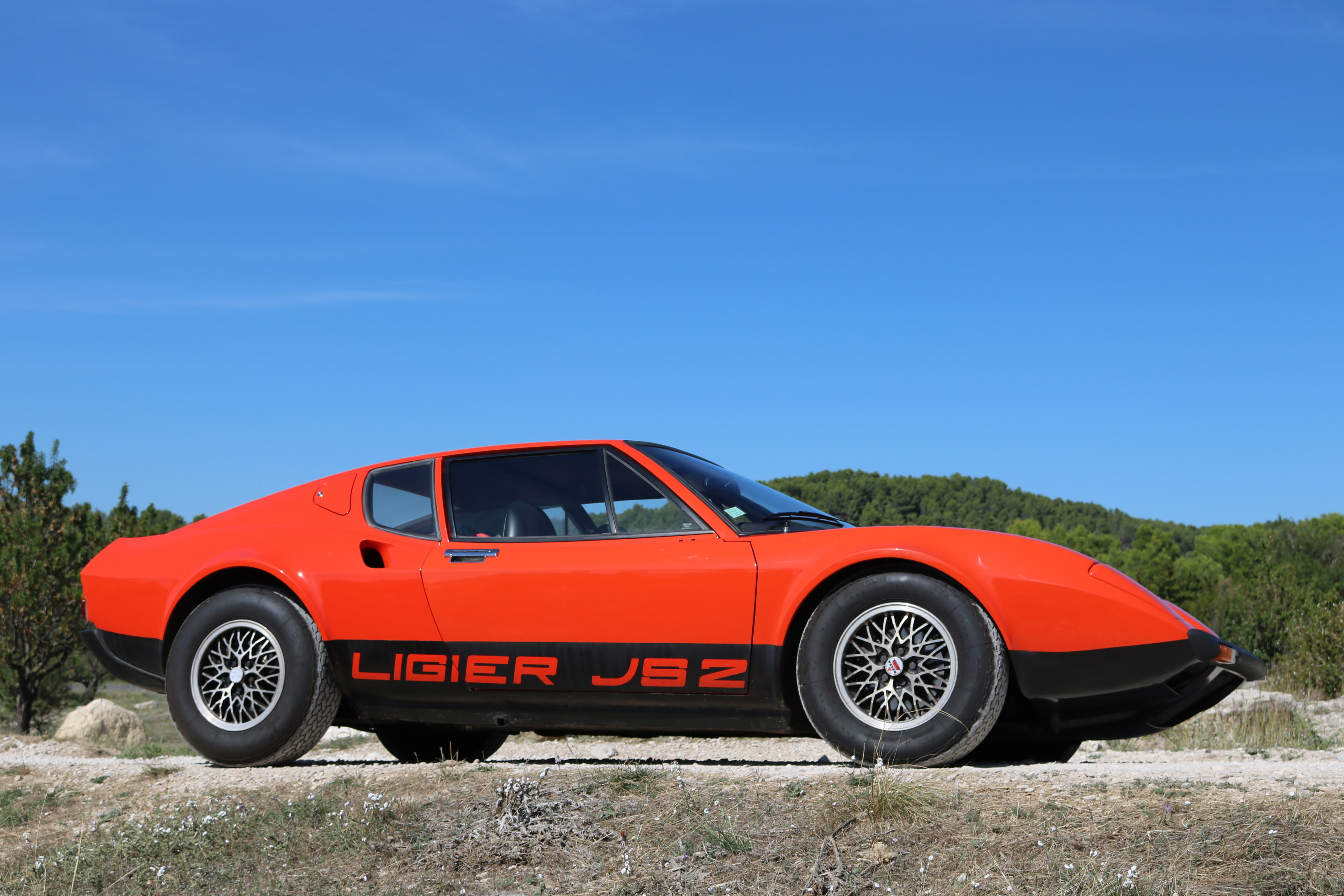 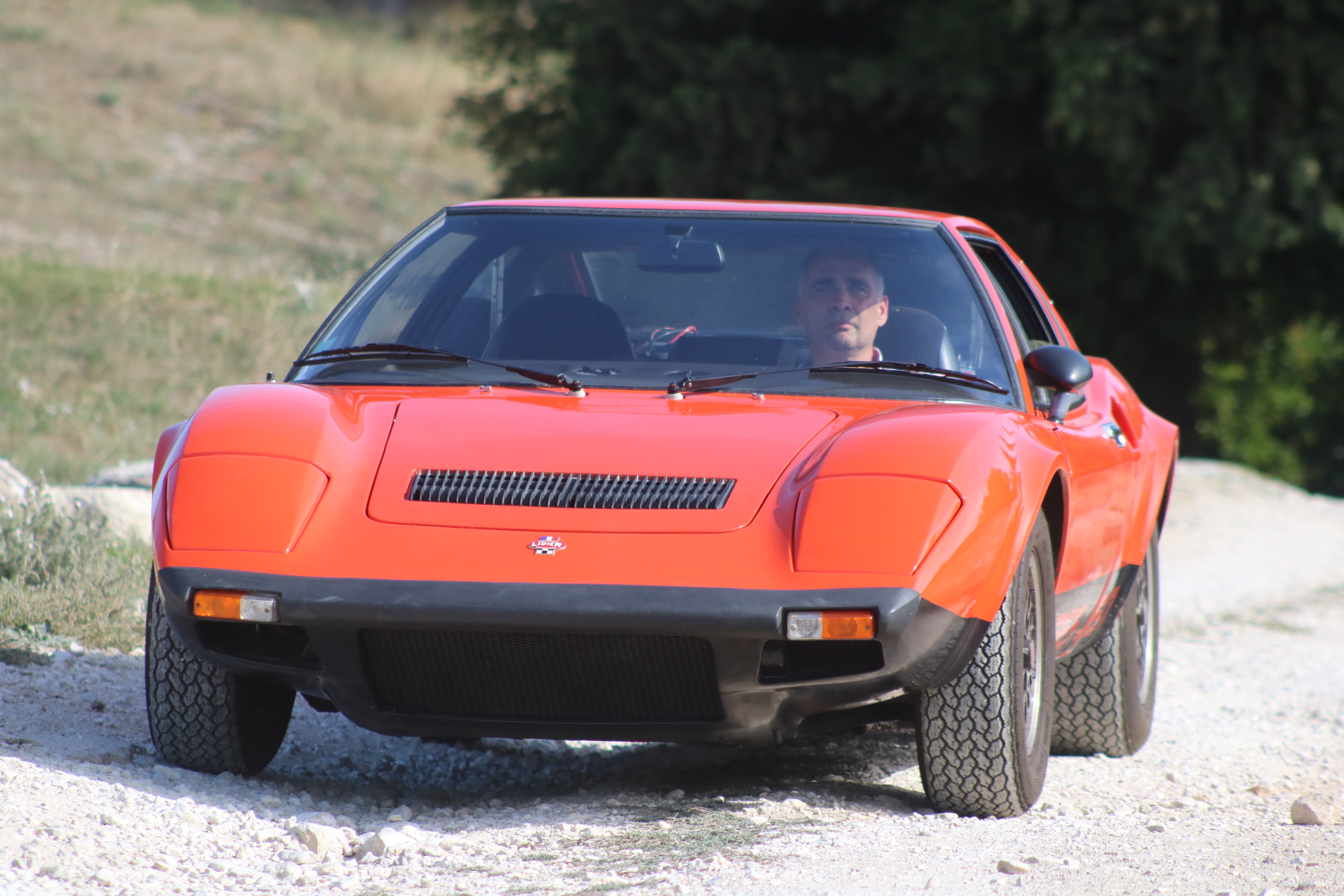 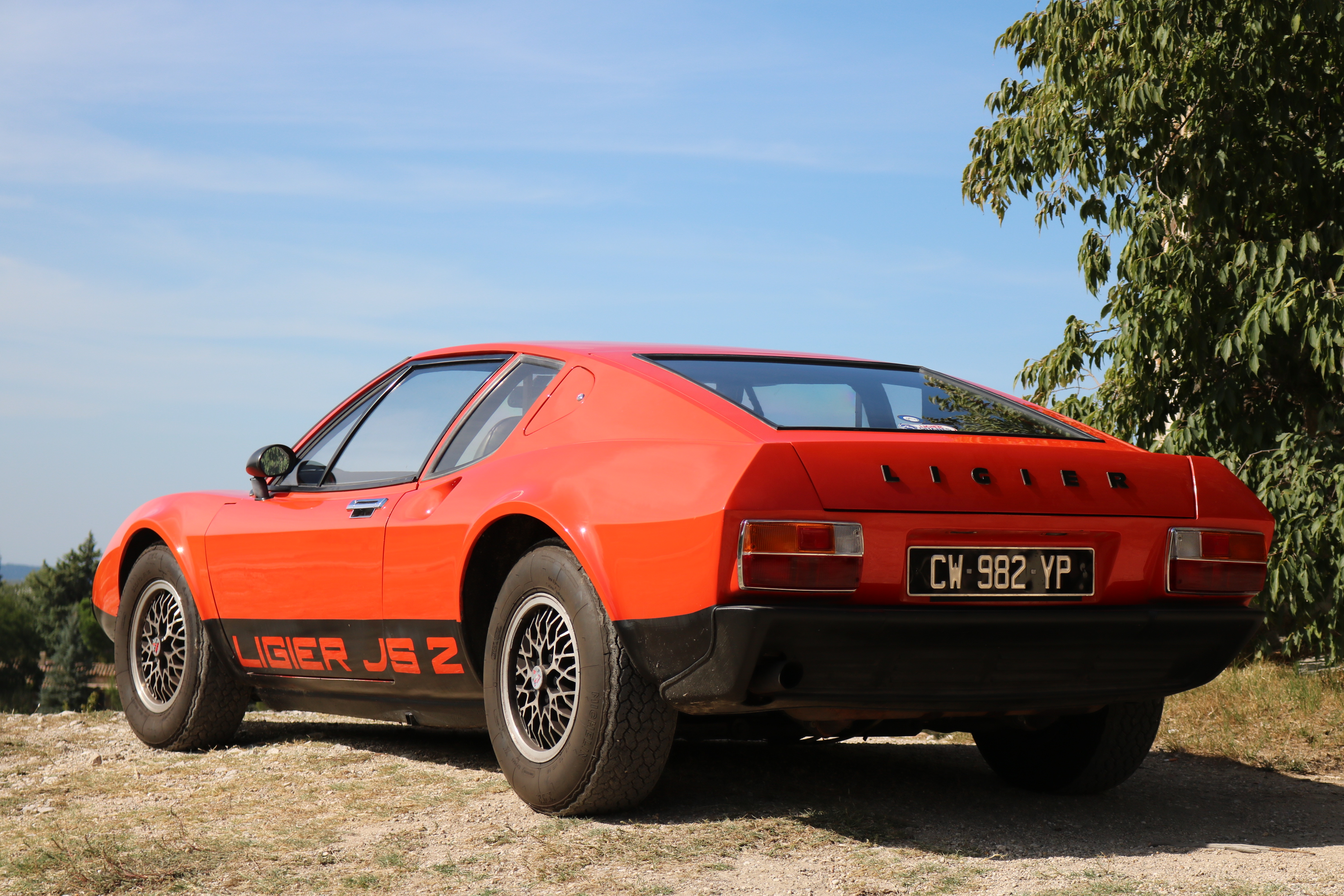 It's been 70 years since Volkswagen began producing the Transporter, which became known worldwide as Bulli. Specifically, the calendar was written on March 8, 1950, when the first Type 2 Transporter came off the production line at the Volkswagen plant in Wolfsburg, Germany.

To date and since 1950 more than 13 million cars have followed, distributed over six generations and with different versions such as Transporter Van, Bulli, Camper, Kombi, Multivan, Caravelle and more.

Created in parallel with the Beetle, the Transporter was designed to serve Europe's rising post-World War II economy, which required a larger vehicle. The Transporter came to offer a compact, maximized compact commercial vehicle with a boxer engine at the rear, with the driver far ahead and a huge space between them. These were the key features of the T1, the first generation of van developed by Volkswagen engineers and revolutionized its class. In detail the generations of Transporter over the years: 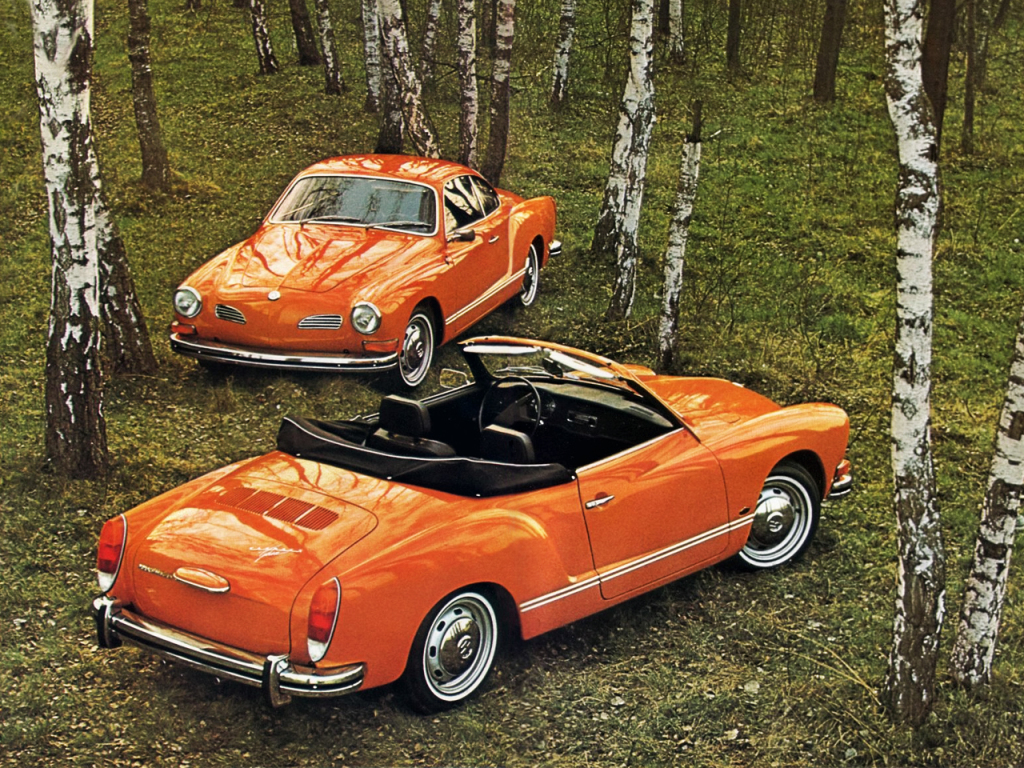