One of the advantages of electric cars over models with internal combustion engines is the much cheaper maintenance they need. Take Steve Sasman, for example, who bought a used Model S P85 in 2014 for about $ 56,000 for $ 79,000. For five years he drove it daily, covering a total of 344,515 km before selling it in August 2019.

According to him, Sasman spent $ 5,415 on the maintenance of his Model S, with the most significant cost being the $ 2,215 he had to pay to change the problematic central display of his car, while he gave an additional $ 790 to change it. the charging port. Also changed 2 sets of tires, a handle and the car’s 12V battery.

Tesla realizes that the current battery despite the design is far better than its competitors is a big counter productive, the manufacturing procedure is much too long and very expensive, and on top of that, the demand continues to increase, the new models will complement the range of Tesla: Cyber, Semi, Roadster. 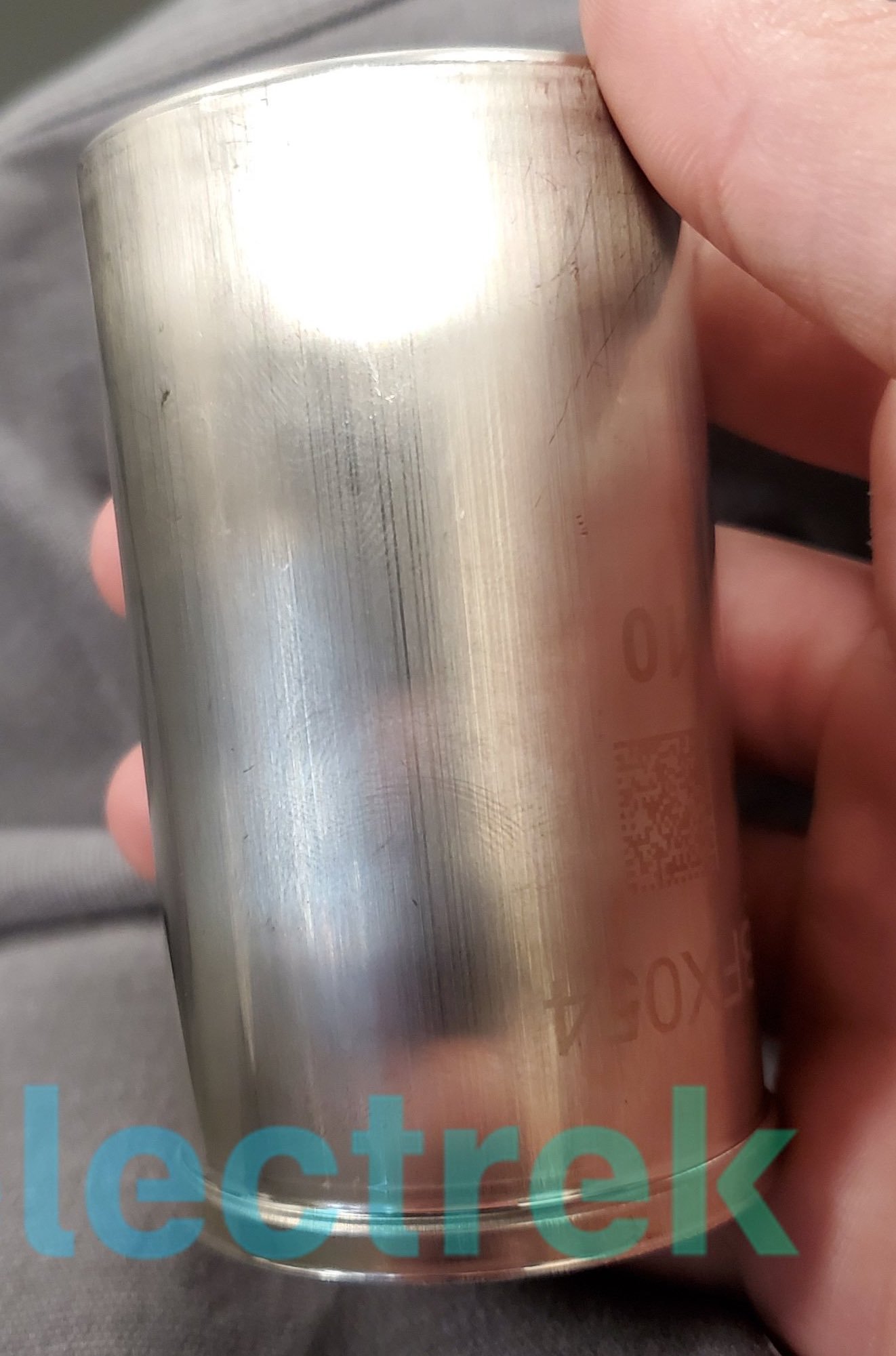