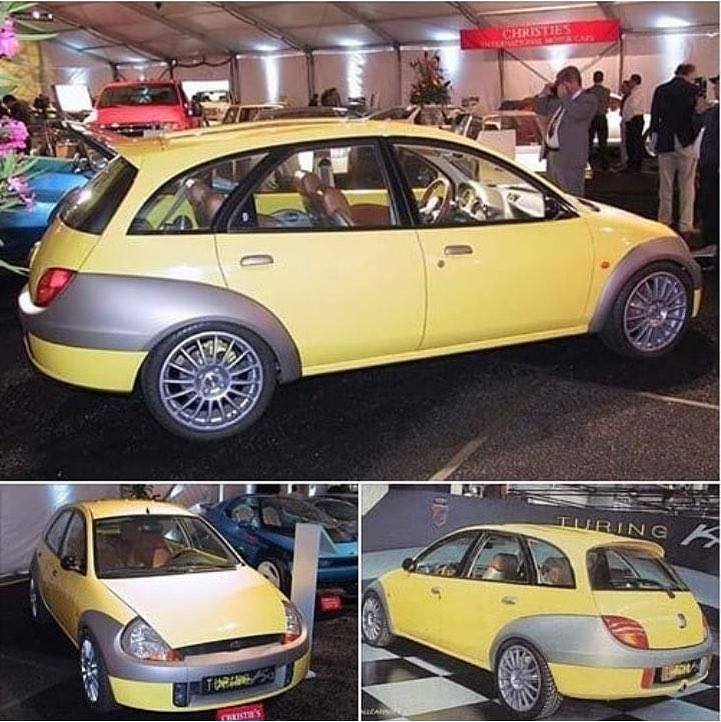 As the all-new Grand Cherokee was readied for introduction, Chrysler management worried that the Jeep dealer network would not be able to sell all the vehicles that the new factory could build. They asked Bob Nixon to have his team come up with a Dodge version of the Grand Cherokee, just in case.
This never-before-seen photo shows what it would have looked like.
Najgore je svađati se sa budalom. Prvo te spusti na svoj nivo, a onda te dotuče iskustvom... 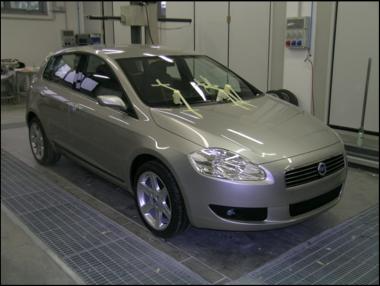 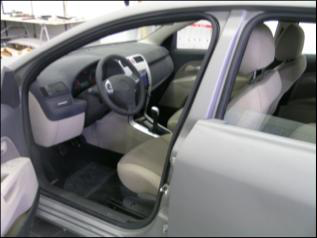 In 1985, Alfa Romeo, still under the wing of the Italian state via the IRI, responds to an invitation from the military to tender for the creation of a small, versatile all-terrain vehicle. This is project AR 148 nicknamed "Magnaghina", intended to replace the legendary Matta.
But in order to make the project viable, Alfa Romeo has to find other markets for the vehicle. I.DE.A is also approached to create a civilian derivative.
When the Turin studio presents its design, it offers two models based on the mechanicals of the Alfasud; first a civilian version called "148 4x4" (see 3rd document), and then a conceptual modular R.V. cutely named "Barbie".
Between you and me, I don't know what went through the heads of the staff at I.DE.A but in a funny coincidence, the slogan of the iconic Mattel Barbie doll "You can be anything®" fits the concept perfectly.
Thanks to its flat floor, the 148 offered countless possibilities and it could be fitted with different bodies at reasonably low cost. This is an advantage that I.DE.A would extrapolate by equipping the Barbie with a tubular structure to accentuate its flexibility and its playful character. A kind of multi-purpose SUV that could be as comfortable in the city as on the beach or in the countryside.
The entire project 148 would collapse with the privatization of Alfa Romeo and its sale to the Fiat group.