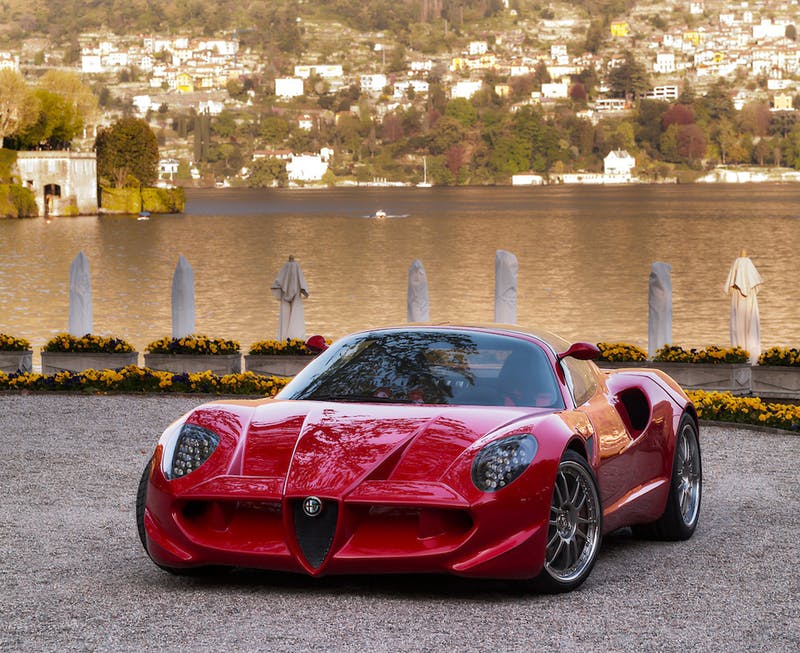 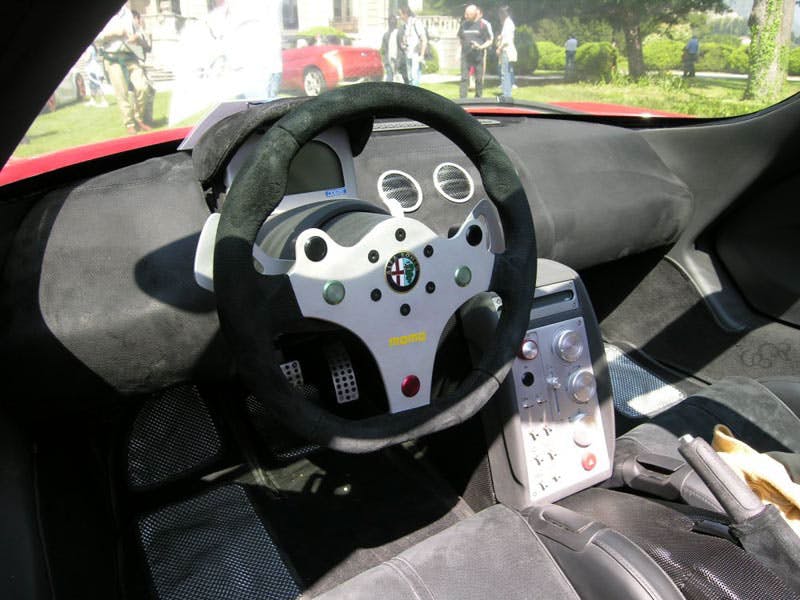 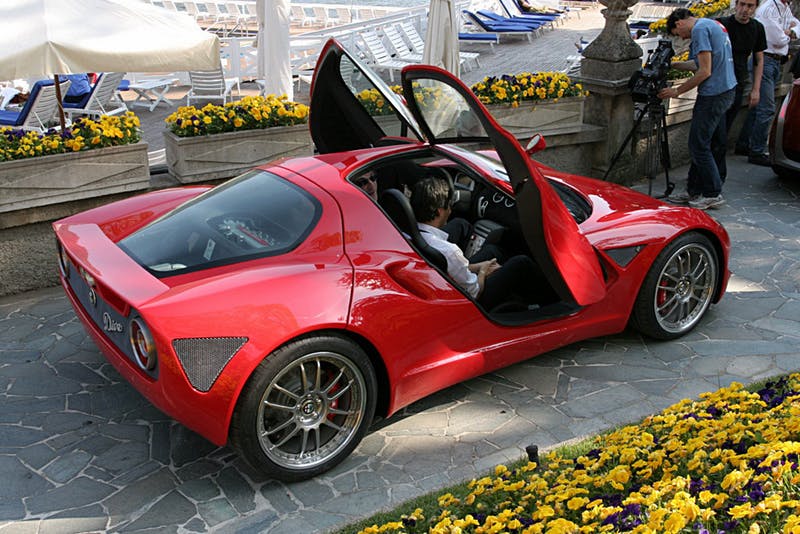 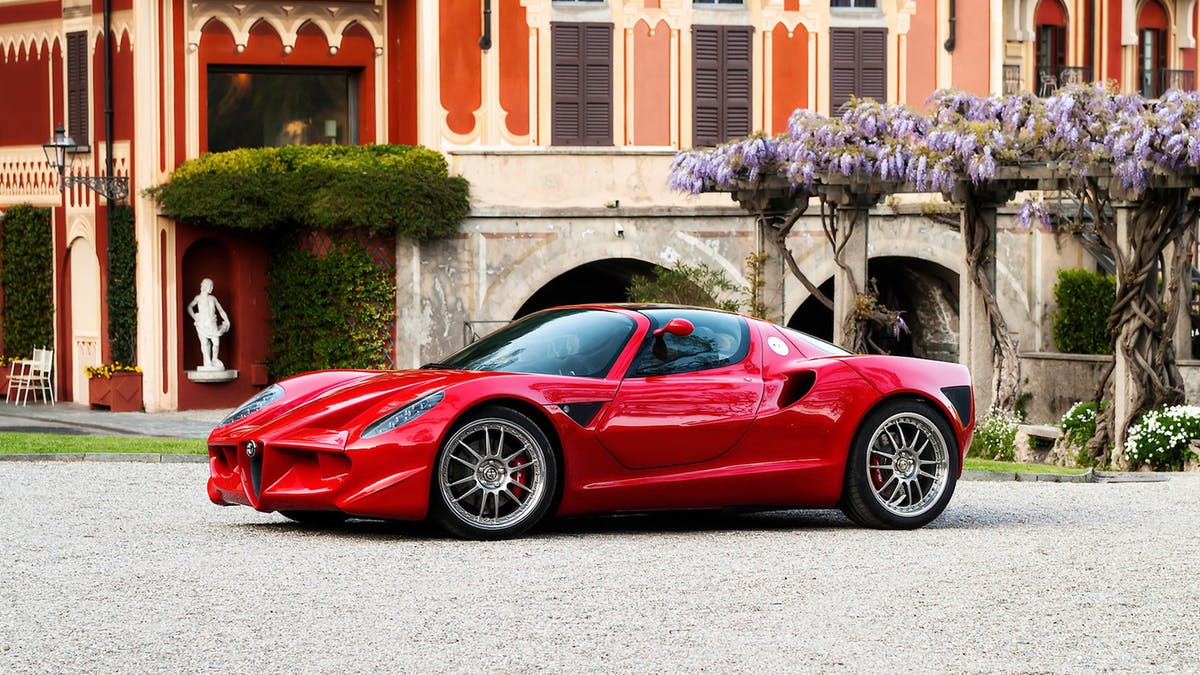 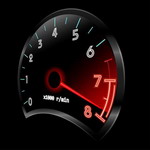 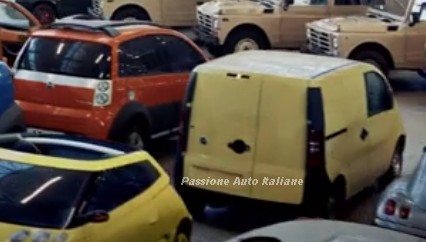 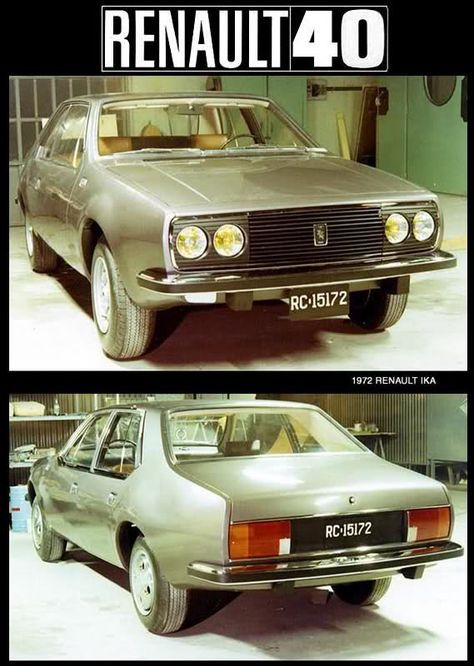 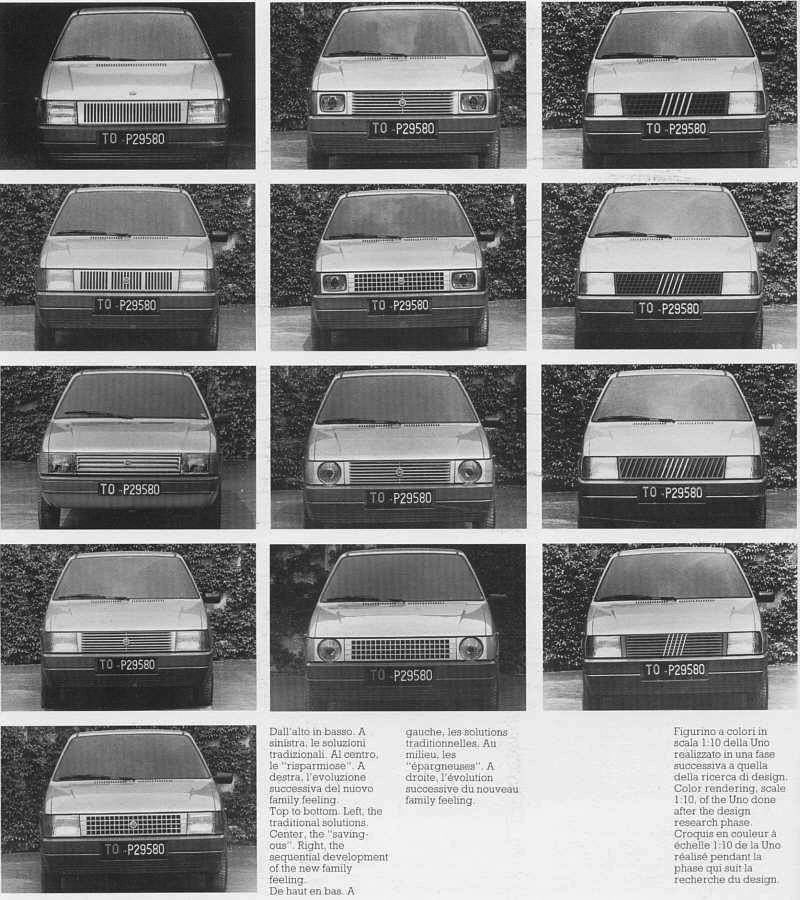 The VW design studio at Wolfsburg under Herbert Schäfer studied an updated Beetle in accordance with new US safety rules.
This lower and longer four-door model included new safety improvements such as better space between the driver and the new sloping windshield, and larger bumpers.
This project was obviously dropped because management was looking for a cheap solution and Schäffer's design needed a huge investment.
Instead of this, the simplest alternative was achieved by increasing the size of the windshield, and it was presented to the public as the VW 1303 in 1972. By that time the US demands for more room for the driver had long since been dropped, meaning that the 1303 would never have had to be produced. But since the tooling was ready by then, the project was carried through. 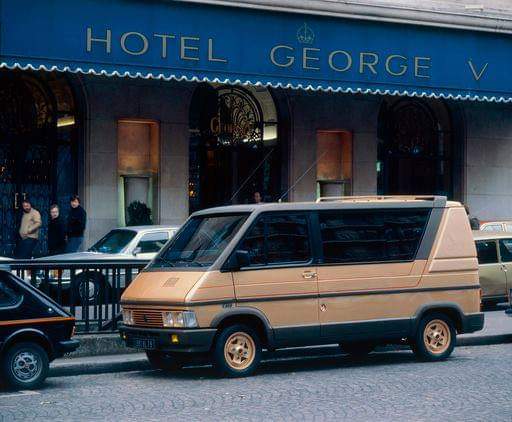