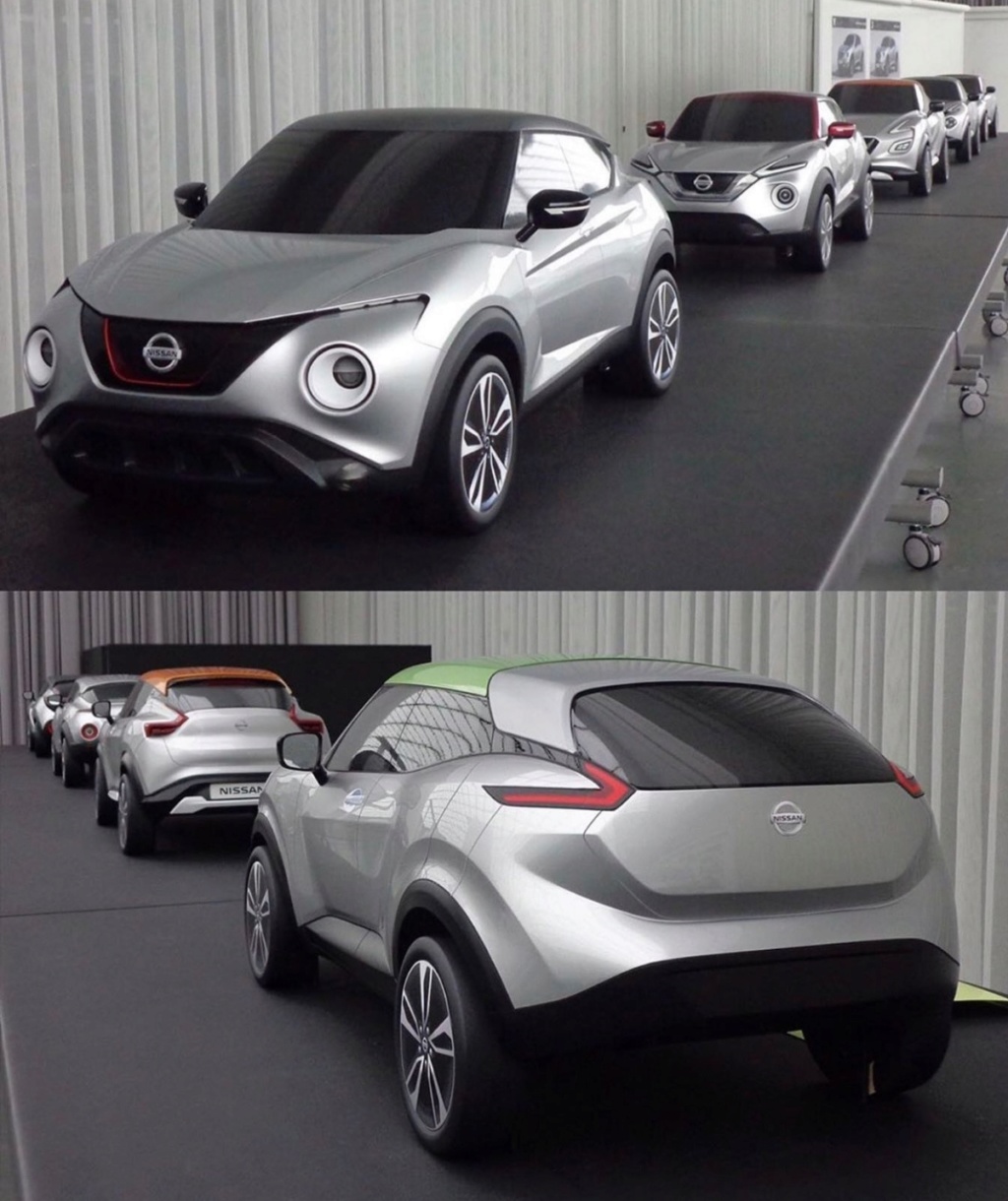 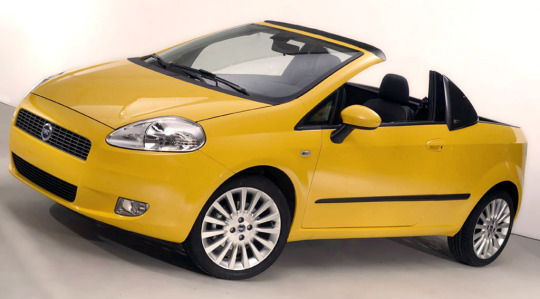 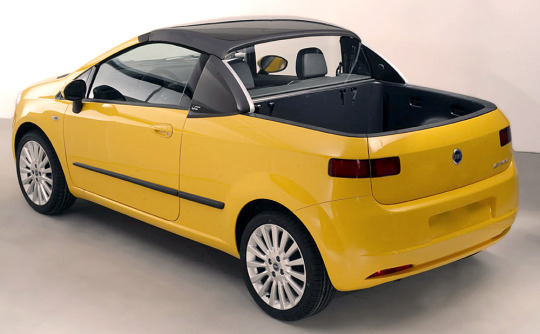 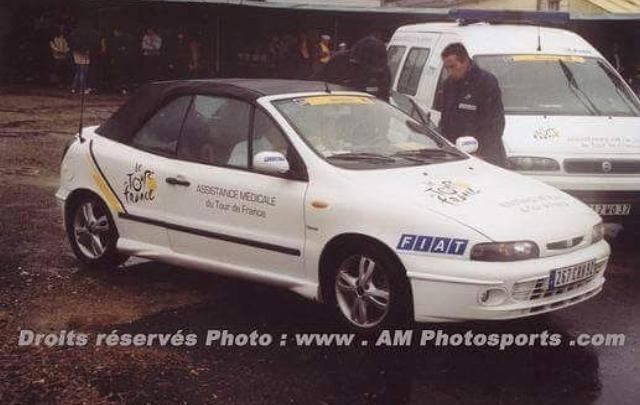 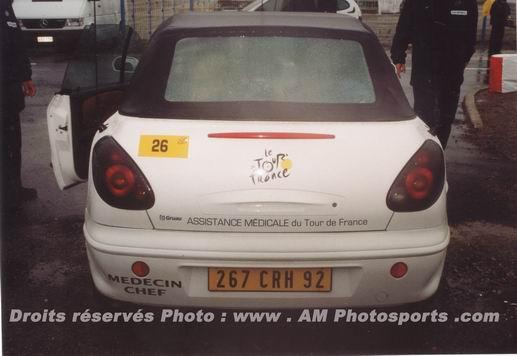 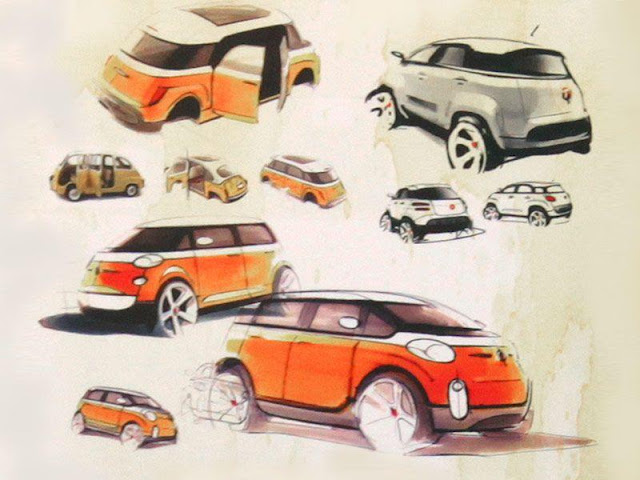 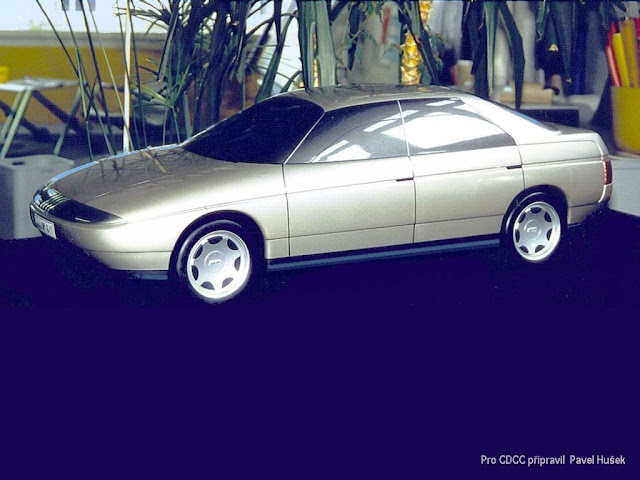 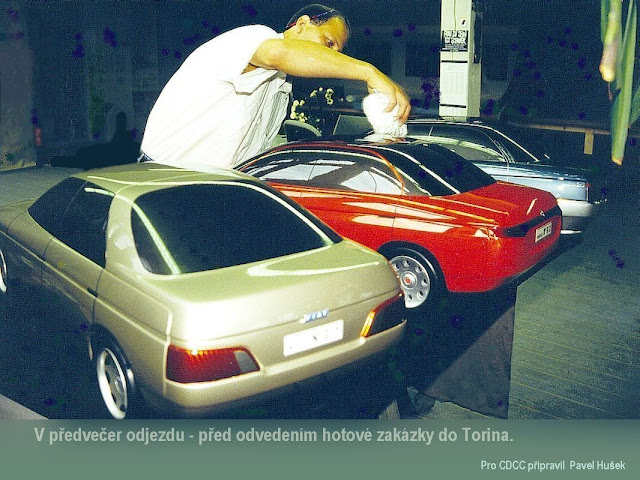 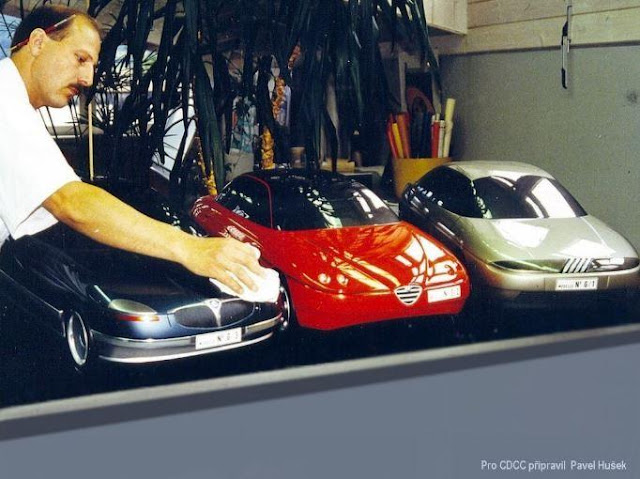 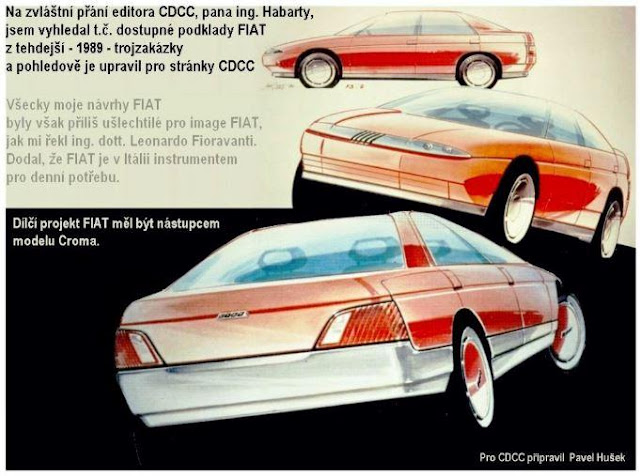 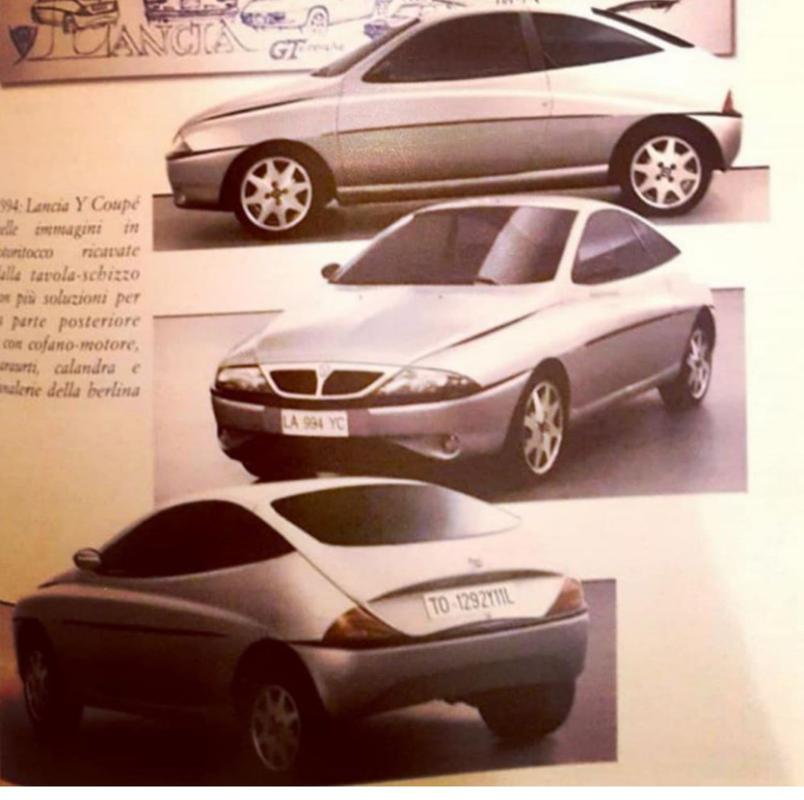 This year, Renault Classic is presenting to Rétromobile a prototype stemming from its heritage and which deserves to be dwelled on as this study has its share of surprises: the H project.
Back in 1966.

When Peugeot and Renault joined forces on April 22, 1966, they set themselves the goal of merging purchasing, manufacturing and pooling studies.
In the crosshairs, the two French apprehend the date of July 1, 1968 with the Customs Union. This must abolish customs duties within the six founding countries of the Common Market and harmonize those beyond the borders of the EEC. Neither more nor less the end of protectionism, which will pressurize the national 'preserve' and inevitably accentuate competition.
The pressure is strong and for both companies, a real revolution is underway. Significant resources have been released and numerous projects have been launched, such as the creation of the Belchamp test track, but also the planning of future products.
The man in charge is none other than Bernard Hanon. And it must quickly set up for the two manufacturers a separate range which must both avoid head-on competition, and when combined, cover all market segments.

Luckily at Études, the two bosses Marcel Dangauthier and Yves Georges show a real desire to work together. So much so that a hundred Renault engineers arrived overnight at La Garenne with their drawing board. It is astonishment at Peugeot where few people have been warned. We have to go fast even if it means shaking up habits, and start without further delay the first joint projects.

The first joint study concerns the duo M121: 104 on the Peugeot side and R14 on the Renault side after the abandonment of its small R2. A model discarded along the way for economic reasons without his partner being notified. Instead, Renault alone will develop an R5 that will de facto compete directly with the 104. For Peugeot, the pill will be difficult to swallow.
But for the time being, the second site imagined jointly in the summer of 1966 is the H project (also coded 18), a vehicle of great prestige that they would never have had the means to develop alone, and intended to dethrone Neither more nor less the DS at the Élysée. Because behind the scenes, it is obvious that the two partners are trying to bar the way to an increasingly hegemonic Citroën, without suspecting yet that the brand is a colossus with feet of clay.
This huge 6-glass 4.90m sedan. Is a rear-wheel drive equipped with a 3.5-liter 90-degree V8. The Association has delegated to Peugeot the task of developing this engine.
In addition to an oleopneumatic suspension released on the 404, or even integrated shields, the H also re-uses the principle of sidewall / roof welding patented on the Renault 16. Fun detail, telescopic jacks Integrated are even imagined, directly fixed at the bottom of the body!
But it was of course on the interior that the emphasis was placed with previously unseen equipment: separate air conditioning between the front and rear seats (which we would nowadays call “dual-zone”) or even Rear seats with reclining and adjustable backrests! (Try to linger on the interior at Rétromobile).

In terms of exterior style, each of the two manufacturers goes with their proposal. But with a planned production of 150 or even 200 copies / day by expanding the Flins factory, one and the same bodywork must ultimately be retained and shared by the two brands.
For Renault, three scale 1 models are apparently produced under the direction of Gaston Juchet, inspired by the Renault 16: a fastback version signed Michel Béligond, the only survivor who is presented at Rétromobile, but also a variation of two and a half volumes as well Than a saloon, signed Vincent Dumolard and Jean-Claude Mornard.
For Robert Broyer, who designed the interior design and whom we consulted, only the Béligond model was able to be executed in-house. For the other two versions he didn't remember (it was 53 years ago!), He wonders if Coggiola was not involved. Besides, the former Renault stylist pretty much sums up the general line: “At Renault, we were not really comfortable with large volumes. The style of the H is heavy and lacks consistency. To tell the truth, Michel Béligond was talented but always had trouble transcribing his volumes at scale 1. 'As for the interior, if some people call it futuristic with in particular his horizontal drum tachimeter, the designer tempers:' the Overbidding of equipment had made the dashboard overloaded and not really harmonious '. 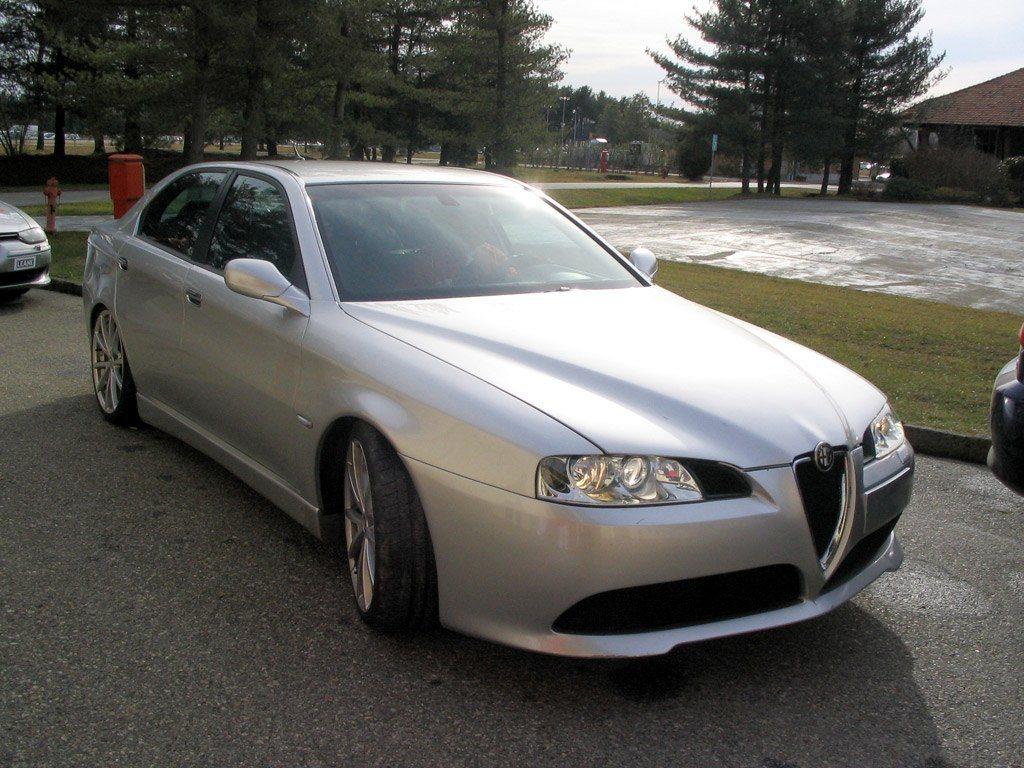 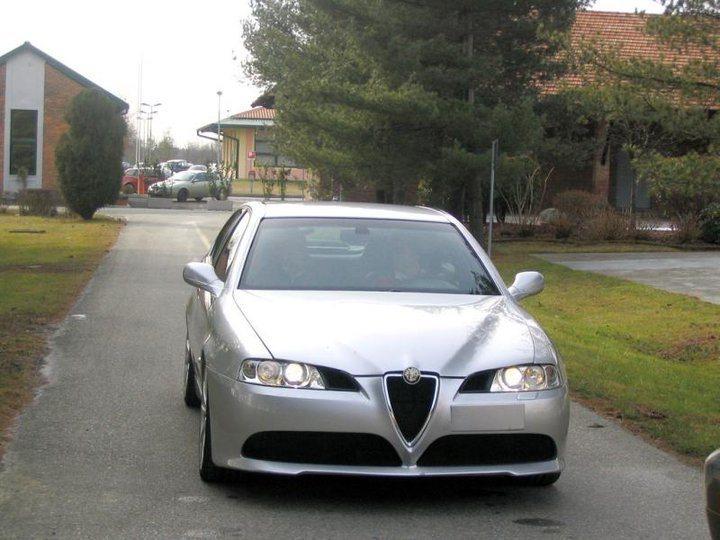 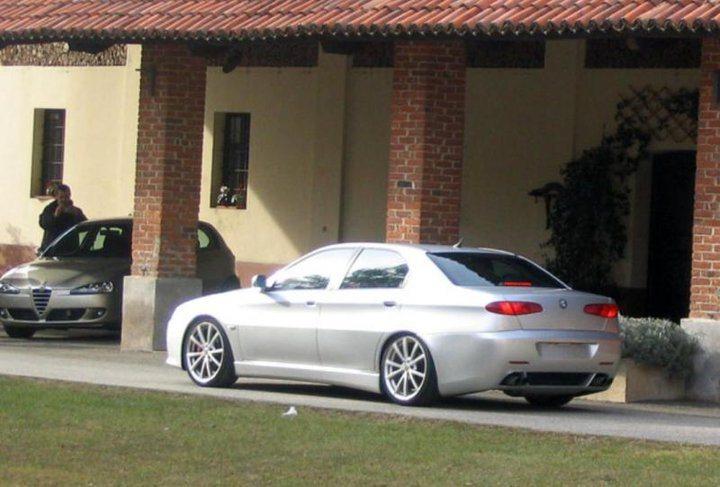 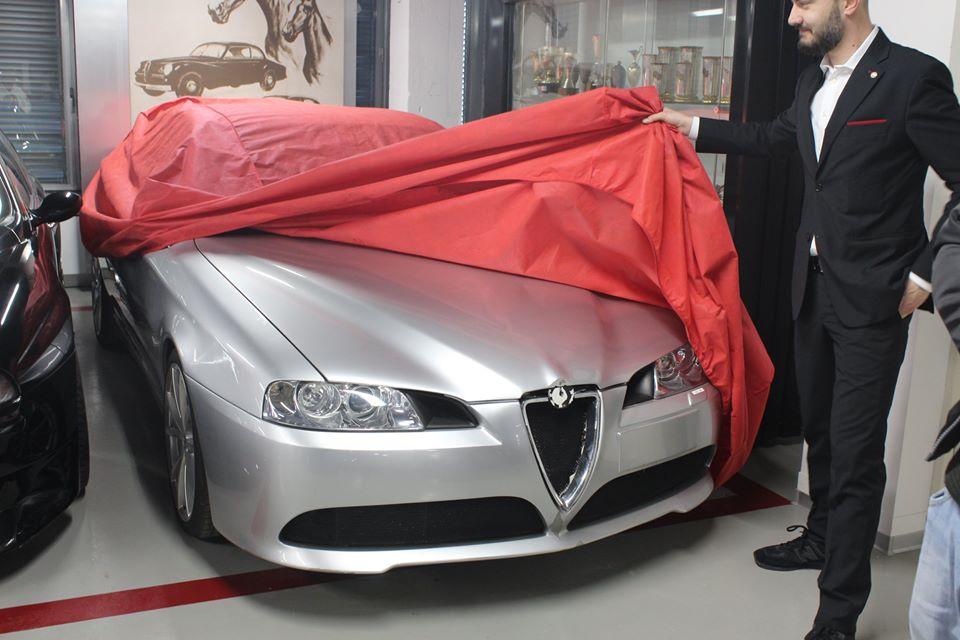 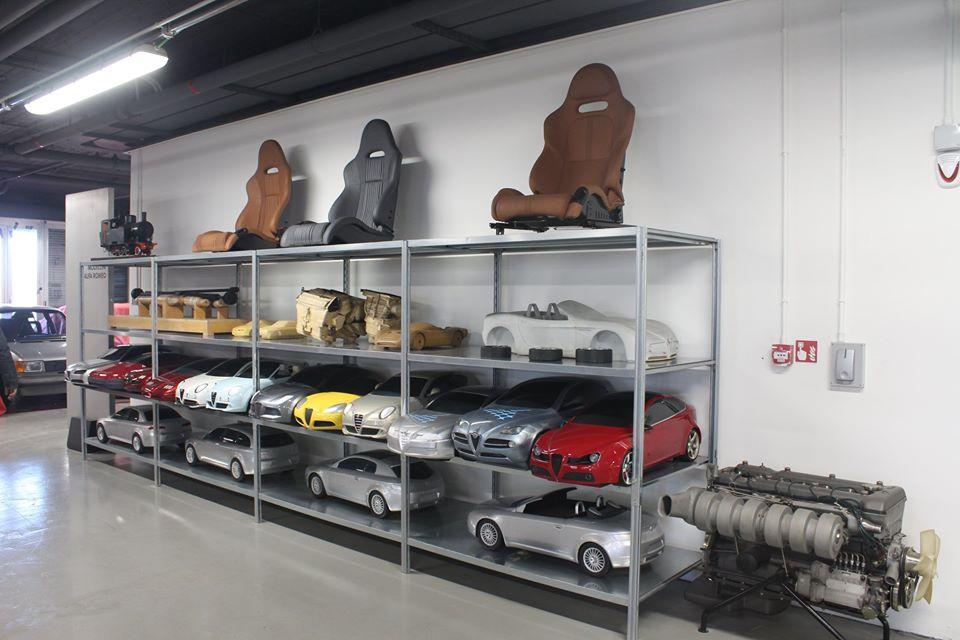 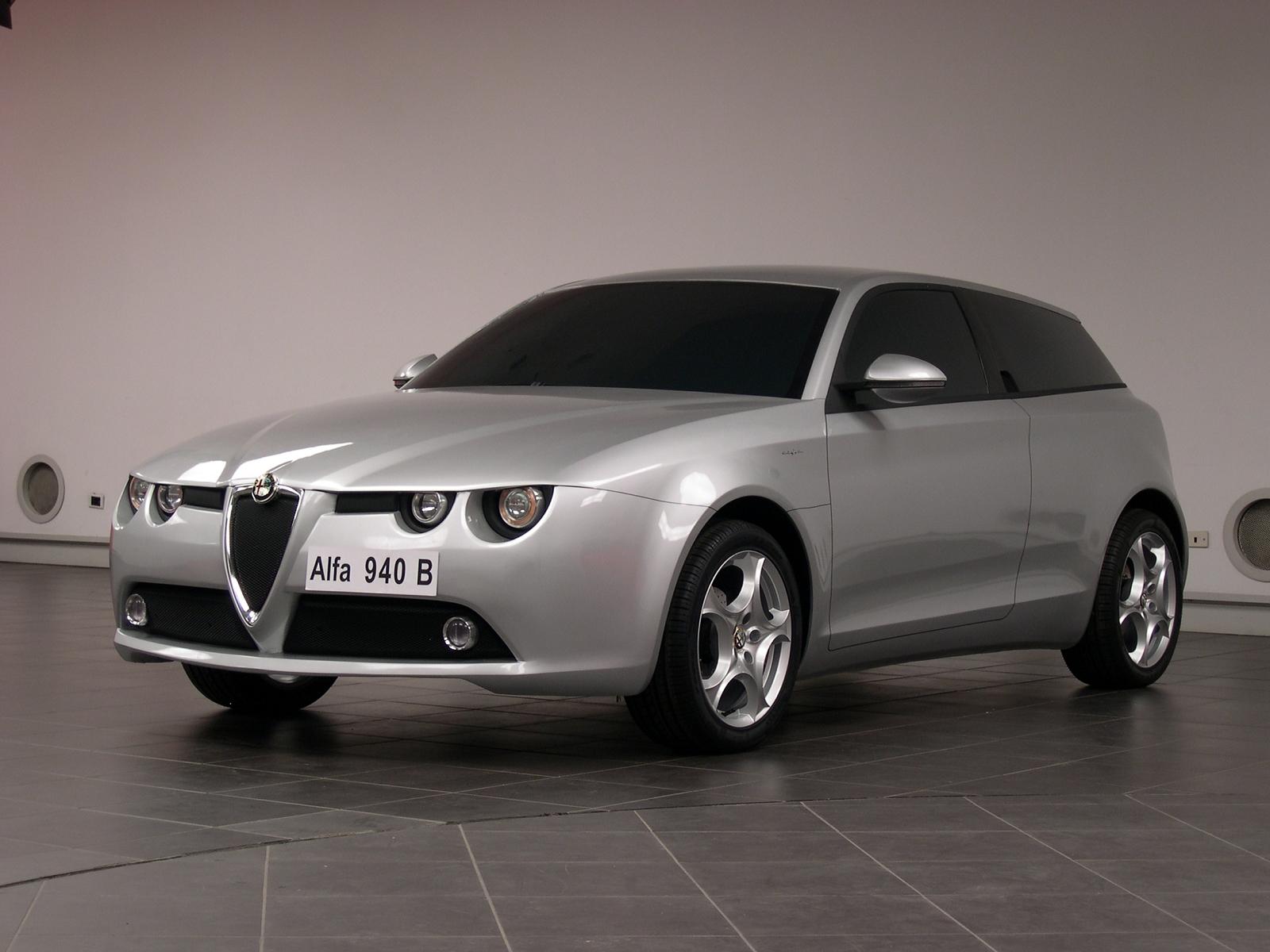 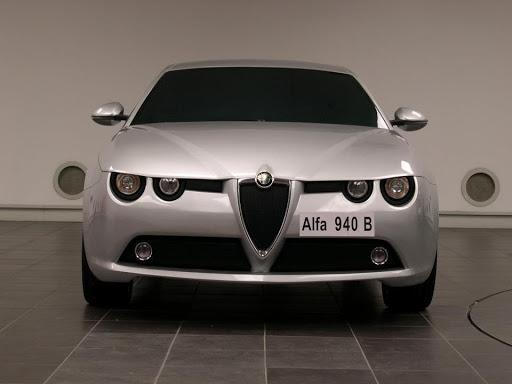 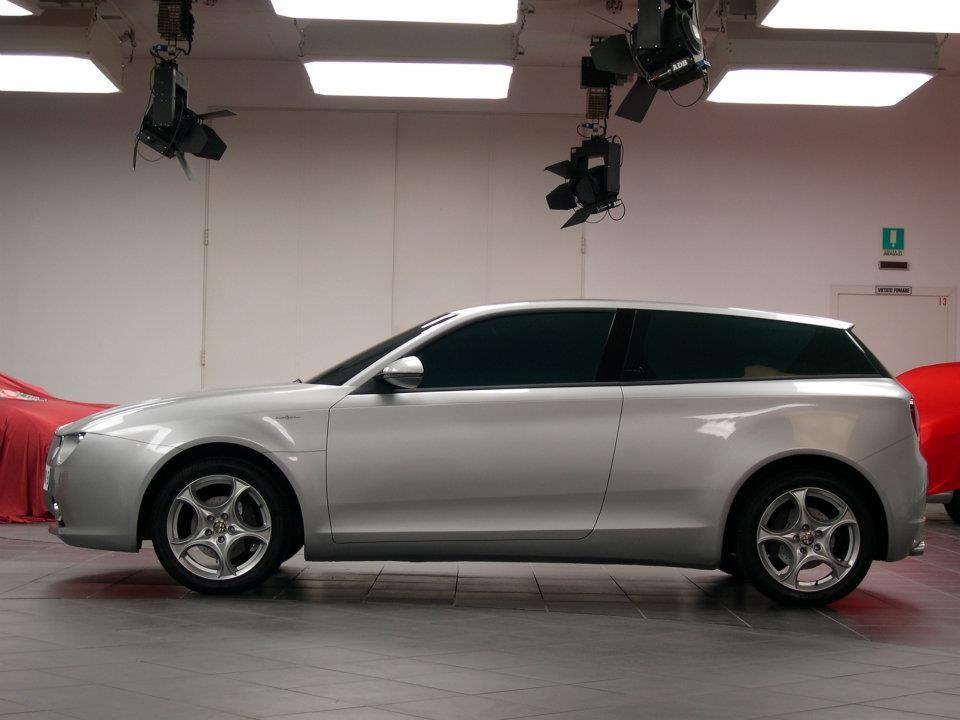 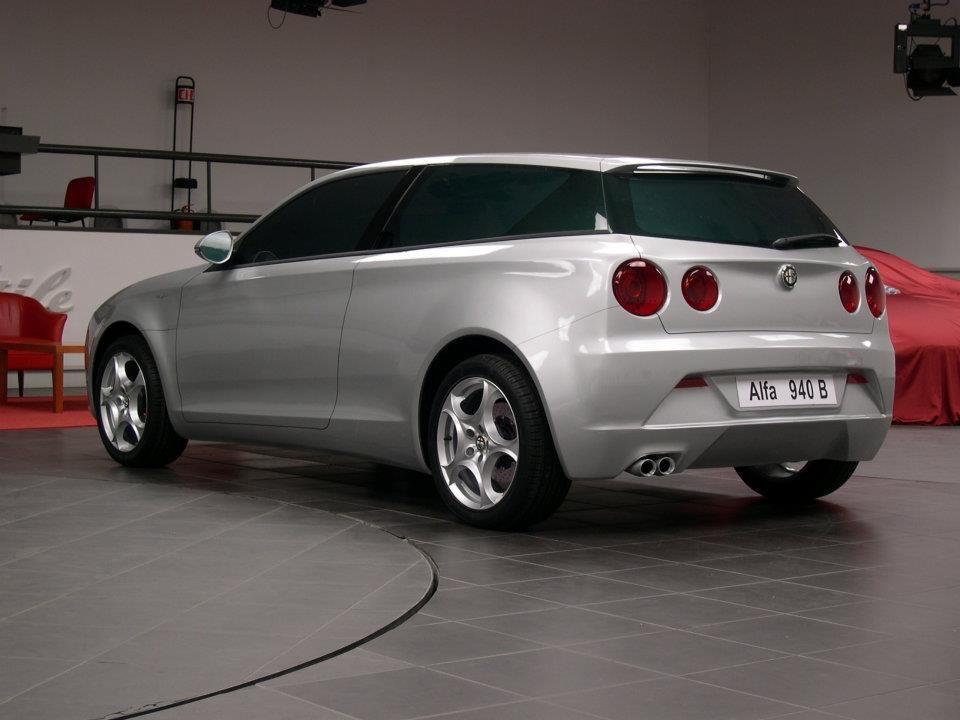