Tesla has seemed to often operate in fits and spurts, with rapid deliveries following phases of “production hell,” but it may be calming down into a more steady progress, at least for the moment. It just posted its first back-to-back profits.

This is a historic moment for Tesla, as Sean O’Kane noted on Twitter. It’s funny, since Tesla has always at least looked like it’s been on the up-and-up.

Profits, technically, are down compared to last quarter. Tesla specifically laid it out in its letter to investors as “a sequential decline in revenue from the sale of regulatory credits, higher import duties on components from China, a price reduction for Model S and Model X in China, and the introduction of a lower-priced mid-range version of Model 3.”

Tesla also expects that it will be smoothing out Model 3 production at a strong 7,000 units per week, which is a couple thousand up from what it’s been at starting this year.

So Tesla the company that makes the Model 3 seems good. What will be for Tesla run by the guy who is pushing forward with a Semi and also talking up a Roadster with rocket engines at the same time, is less clear.
Najgore je svađati se sa budalom. Prvo te spusti na svoj nivo, a onda te dotuče iskustvom... 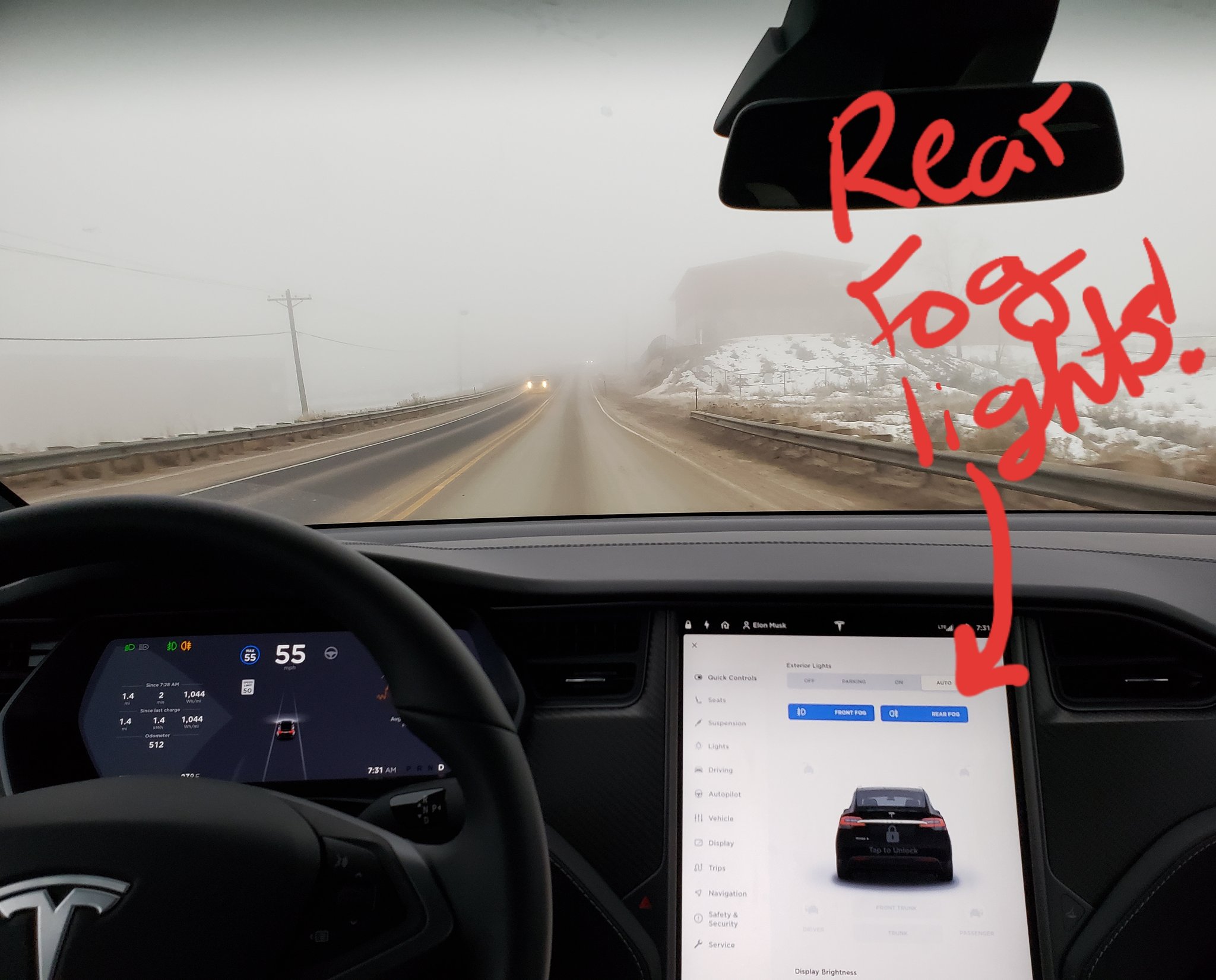