Sad sam krenuo da okačim video
''...and into the forest I go to lose my mind and find my soul''
Vrh 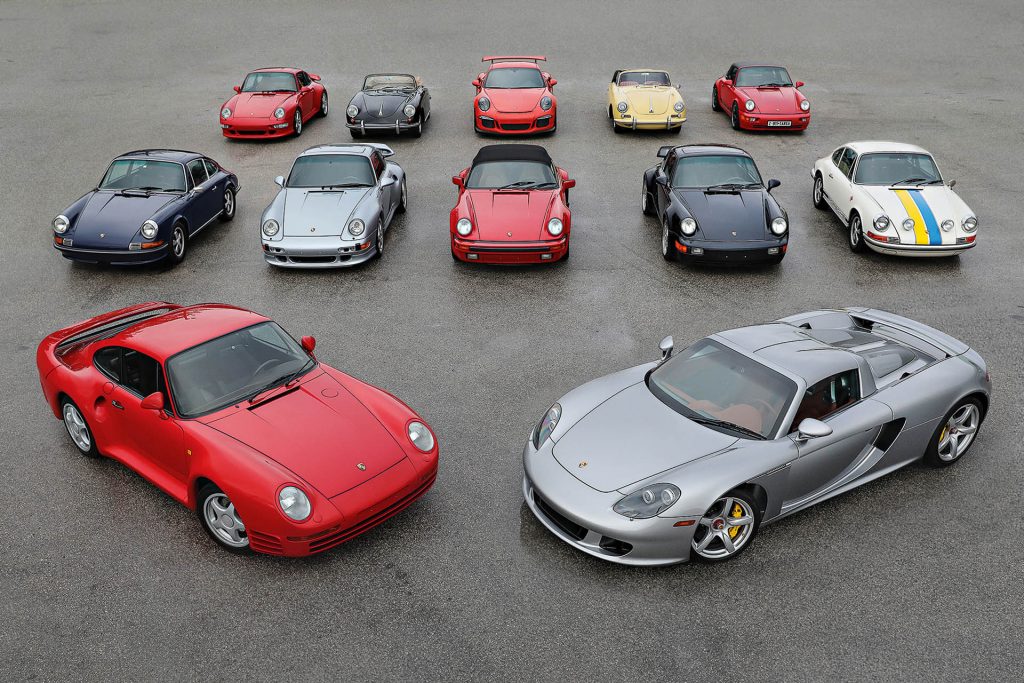 Porsche has officially ended production of all diesel vehicles in the face of changing consumer demand and upcoming stricter emissions tests.

In a move that a Porsche spokesman said mirrors the “cultural shift” of the brand's customers, the German manufacturer has discontinued its last two diesel models, the Macan S Diesel and Panamera 4S Diesel (pictured below), just nine years after its first oil-burner hit the market.

The cull comes after the brand chose not the launch the new version of its Cayenne SUV with a diesel engine. The original Cayenne was the first Porsche to offer diesel power back in 2009.

In an official statement, Porsche said that the Macan S Diesel, the only such version of the brand’s Range Rover Velar rival, has been “taken out of the production programme” as buyer demand moves towards petrol and hybrid versions.

The brand revealed that the diesel’s removal was also linked to “another software update” that has been subject to an “ongoing consultation with the authorities”. While not directly confirming it, this suggests that like with BMW and its F80 M3, Porsche has decided against re-engineering the Macan S Diesel to conform to the new Worldwide Harmonised Light Vehicles Test Procedure (WLTP) standards.

Such a move highlights the shrinking demand for the model, which a Porsche UK spokesman said represented a small portion of the SUV’s 97,000 global sales from 2017. The Macan is also due to be facelifted in April.

The same justification was given for the demise of the Panamera 4S Diesel, which was removed from Porsche’s ranks during the luxury car's range update at the start of the year.

An inside source told Autocar that the current lack of diesel cars in its range doesn't "mean Porsche has decided to stop all diesel models" forever. But Porsche boss Oliver Blume revealed to Autocar last year that “diesel is not so important for Porsche”, adding that diesel sales made up just 15% of Porsche’s total worldwide sales, mostly in Europe.

Unlike its petrol engines, Porsche never developed its own diesel powerplants, instead sourcing them from elsewhere within the Volkswagen Group. Porsche halted investment in diesel last year, shifting much of its R&D focus to electrification.

The results of this electric focus will produce the Mission E next year, while a hybrid version of the 992-generation 911 is also due in 2019.
Najgore je svađati se sa budalom. Prvo te spusti na svoj nivo, a onda te dotuče iskustvom...

Ako moze Porše, mogao bi I Bentli I ostali koji su mozda planirali.
''...and into the forest I go to lose my mind and find my soul''
Vrh 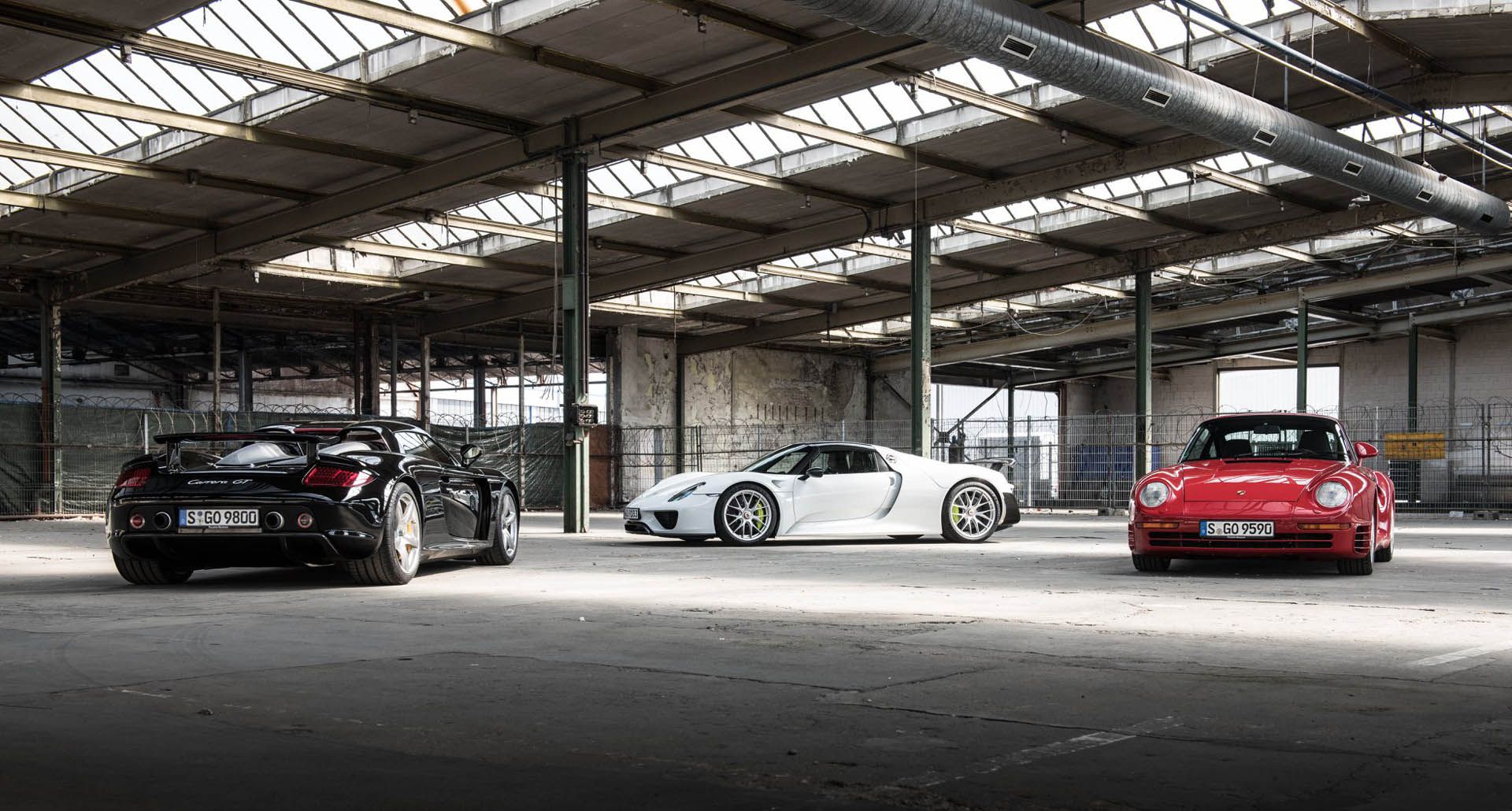 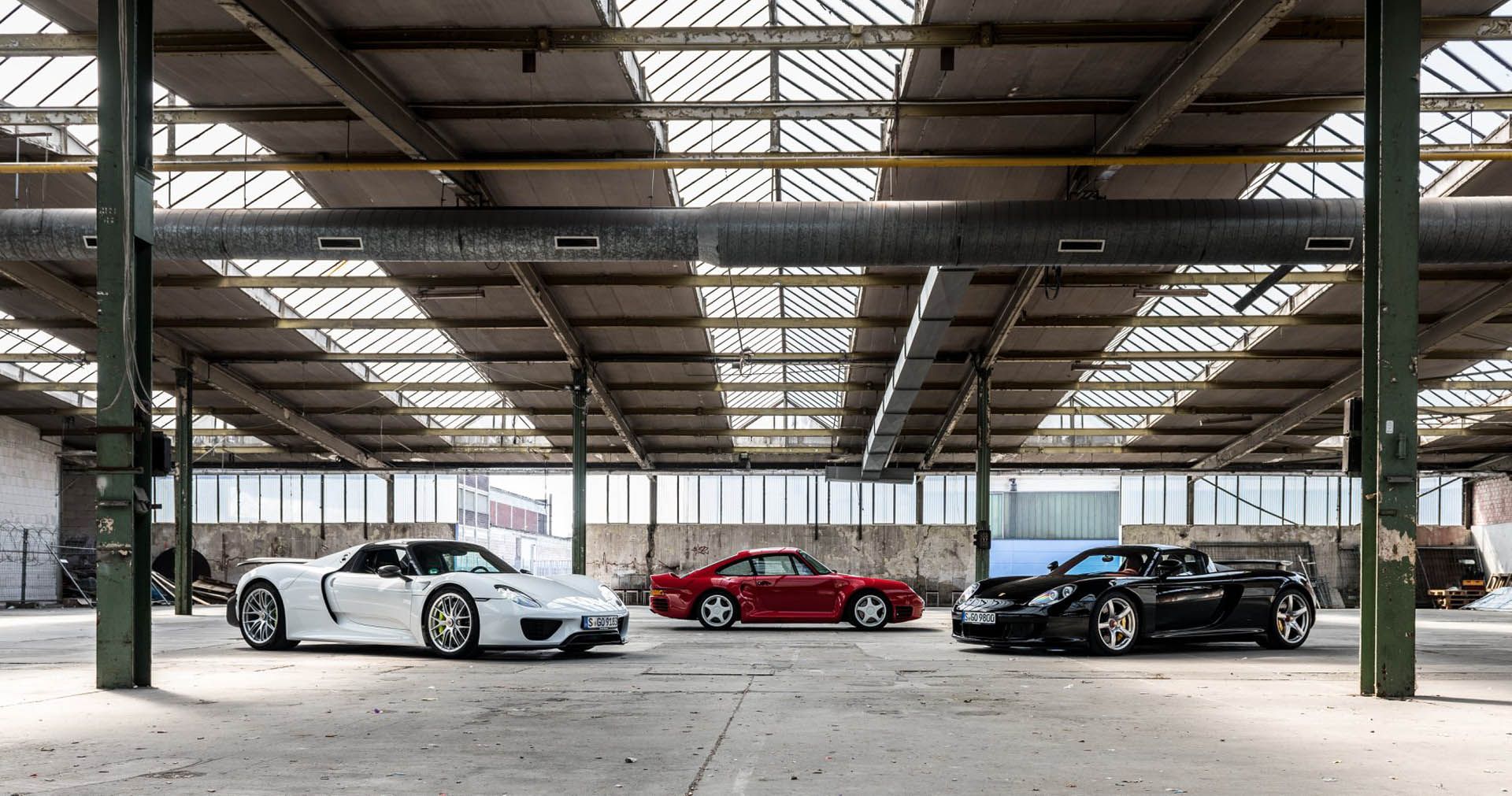 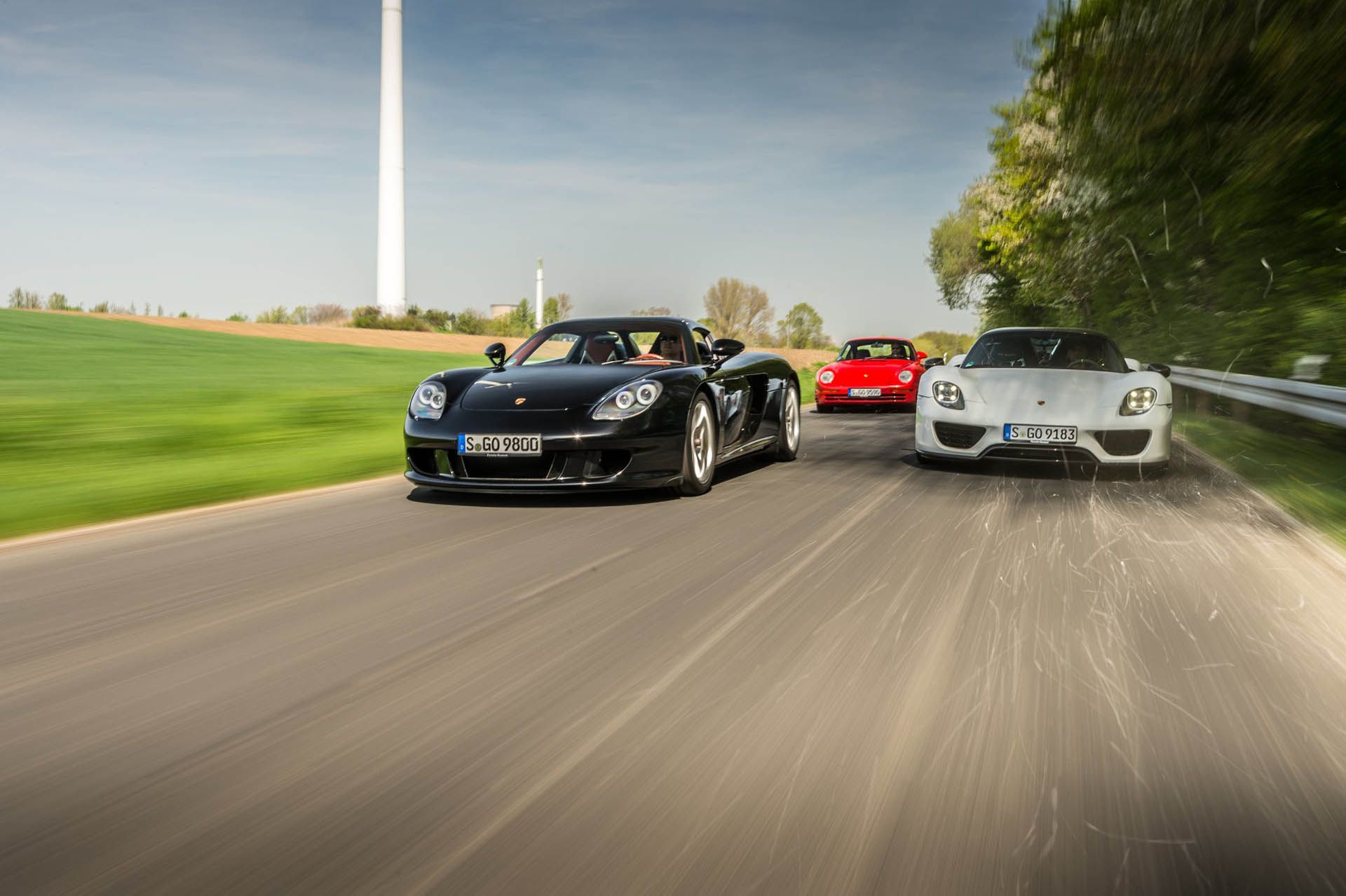 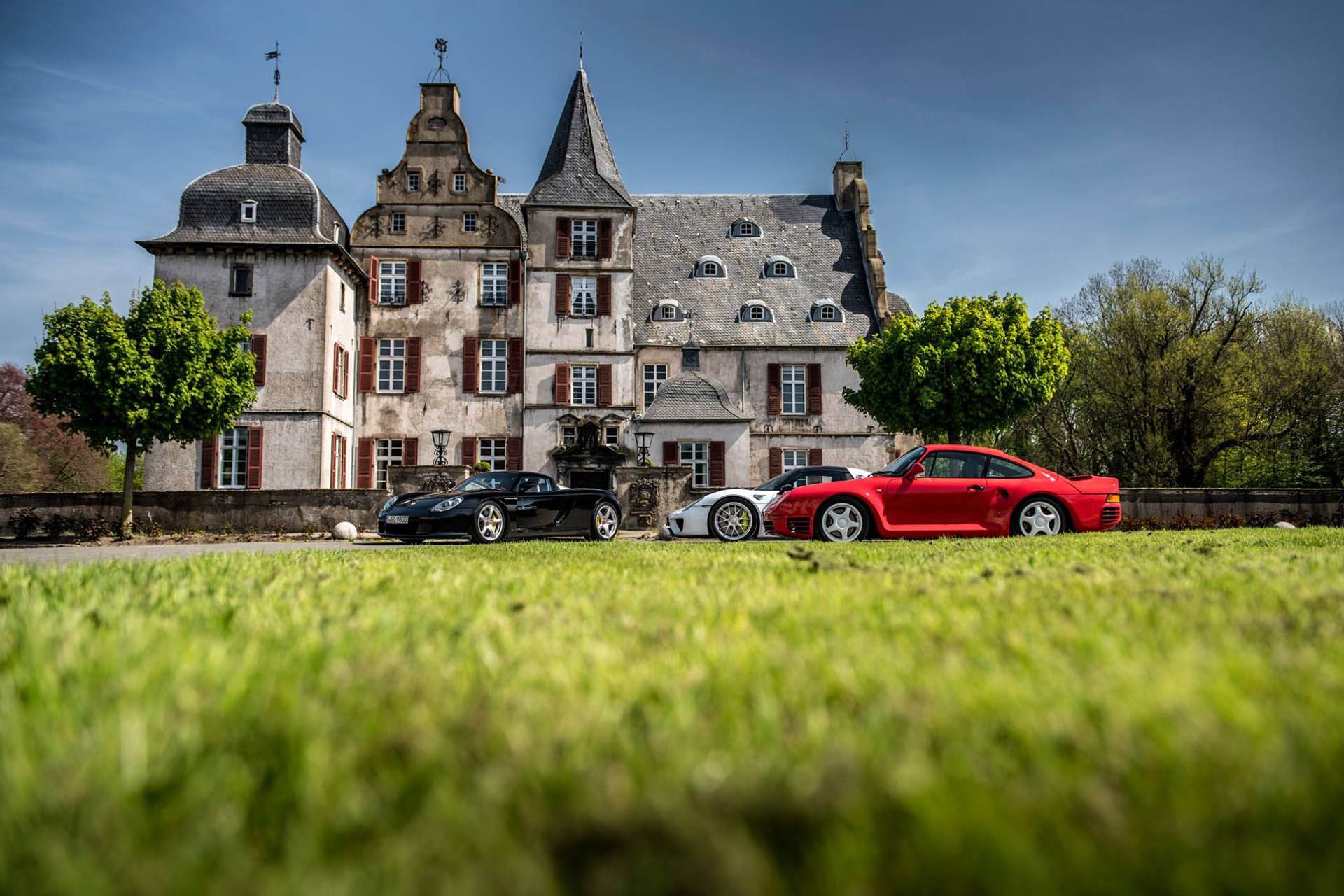 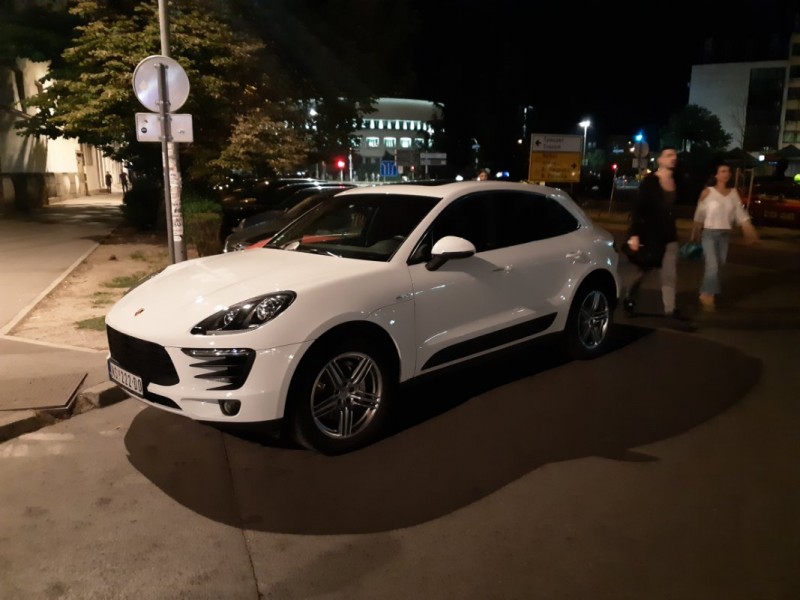