Three classic Italian sports cars have been an everyday part of a Colorado clan for over 40 years—snow chains for rides into the mountains
Classic Ferraris in David Donner’s family collection, in Colorado Springs, Colo. From left: a 1973 Dino 246 GTS, a 1967 330 GTC and a 1971 365 GTB/4 Daytona.

David Donner, 54, an entrepreneur and owner of the Donner Motorsport racing team from Denver, on his family’s classic Ferraris, as told to A.J. Baime.

When I was growing up, my father, Bob Donner, was in the radio business, and he was way ahead of the curve as a passionate Ferrari driver. In 1967, before most Americans had heard of Ferrari, he bought a 330 GTC to use as his daily driver. Only about 600 of these cars were ever built. In the early 1970s he bought a Ferrari Dino 246 GTS and a 365 GTB/4 Daytona.

Today these cars are among the most coveted classic Ferraris, built when the company founder Enzo Ferrari was still alive and the mastermind of the brand. They were light years ahead of what anyone else was doing at the time.

David Donner in his 1967 330 GTC in Colorado Springs, Colo. ‘The car has been in the family for over 50 years,’ he says. ‘Think how much has happened in that time. And the car is still out on the road. 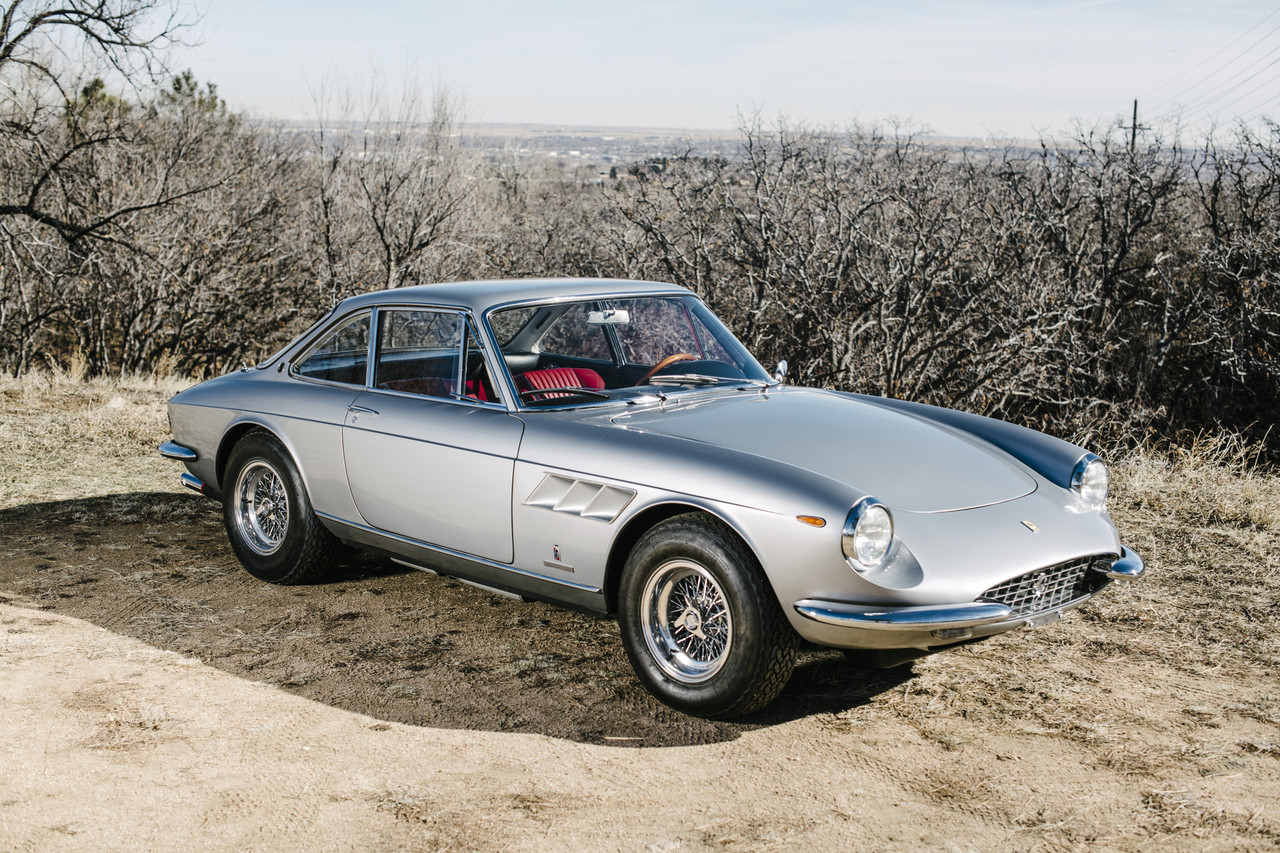 My father never dreamed back in the 1960s and ’70s that these cars would be worth a lot of money many years later. It was not about their value. For him, they were like art. He bought them because he loved them and he wanted to experience them, and so he drove them all the time.

A great example is the 330 GTC. He would put snow chains on the wheels and drive to Breckenridge, Colo., in the winter. Once in 1970, when I was 6 years old, he put the car next to a snowplow by a pile of snow so it looked like the Ferrari was plowing snow. He had me stand in front so the camera could not pick up on the fact that the car was not really attached to the plow. He had a good sense of humor about it all.

My father died in January 2010, and I keep his cars as part of my family’s collection. They are unrestored. All the paint, the leather, the wood, the engines—all of it is original. When I get into the 330 GTC, and I smell the interior, I am instantly transported to my childhood. The only difference is now I can drive the car—like my father would want me to. 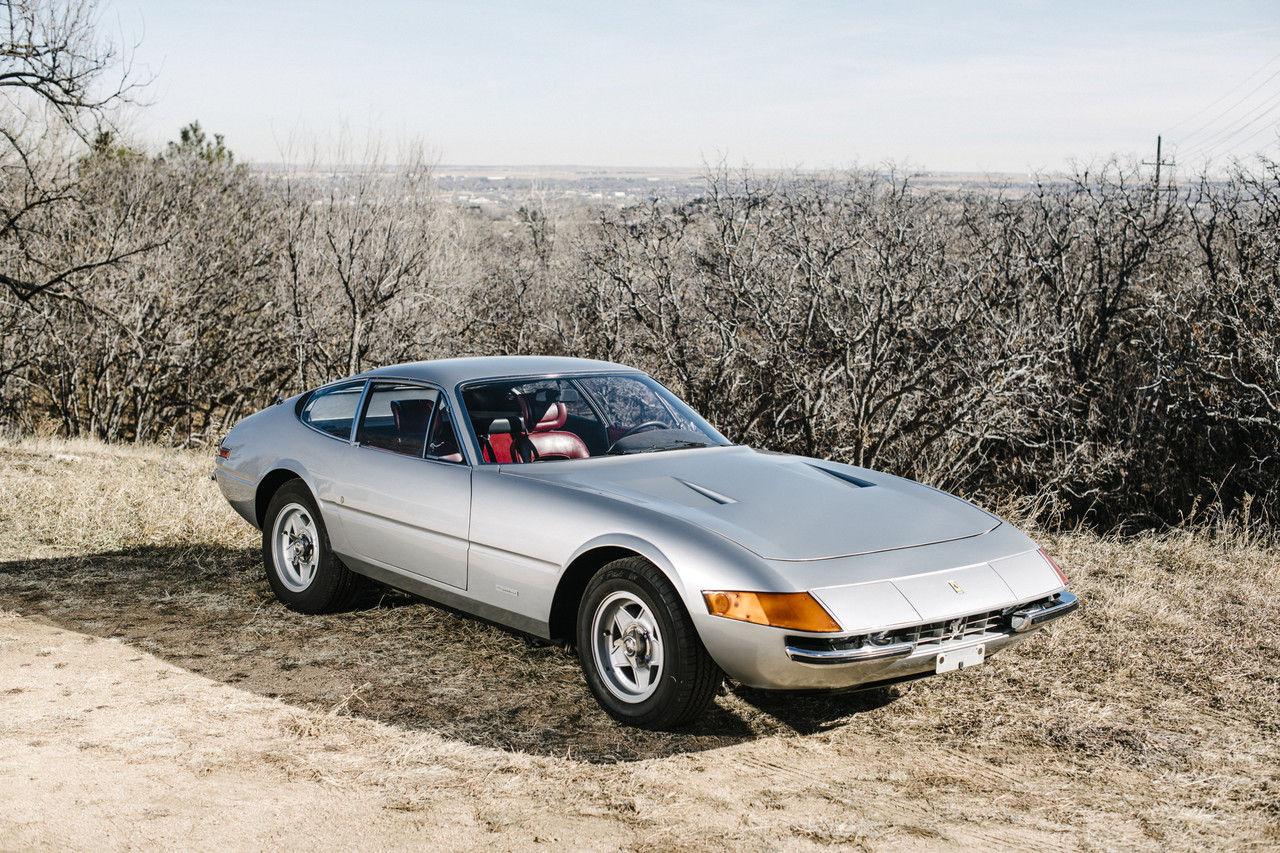 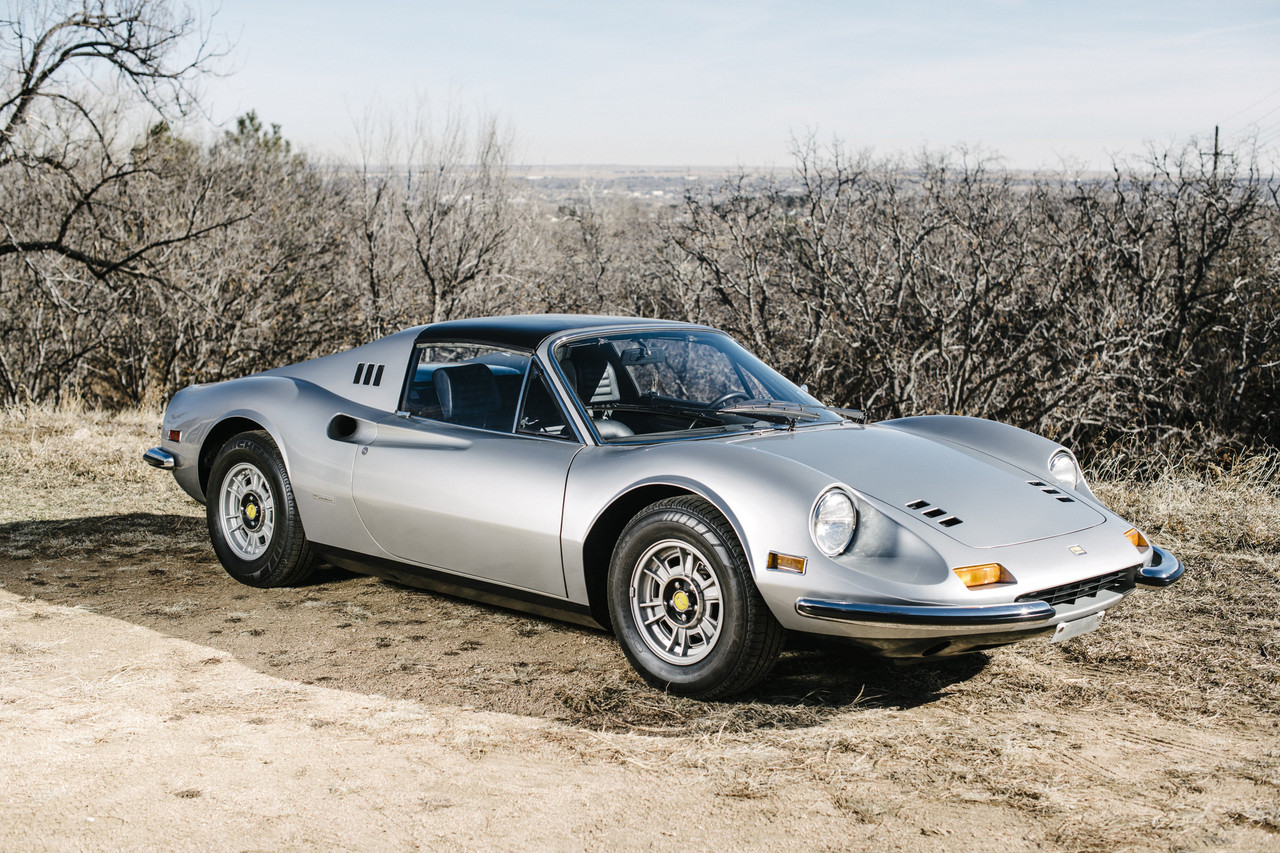 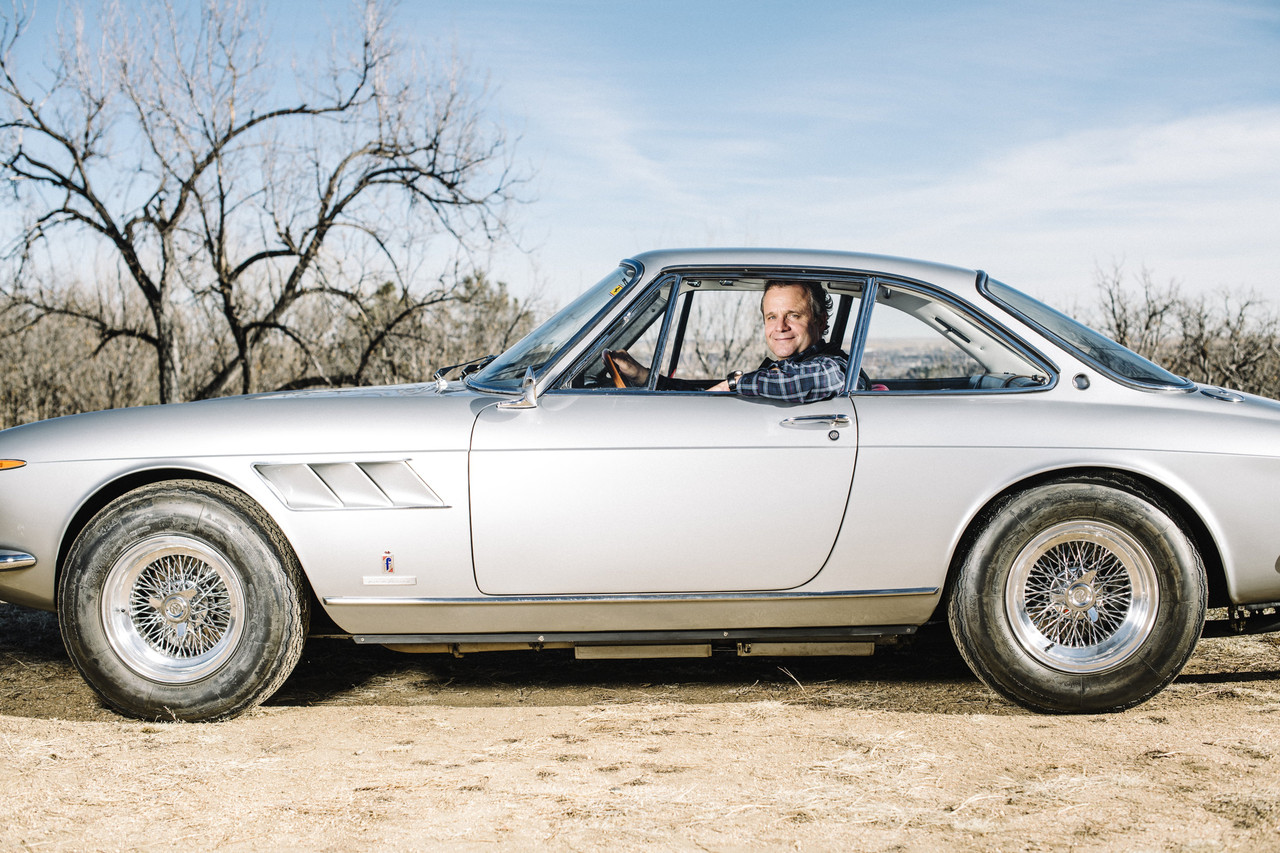 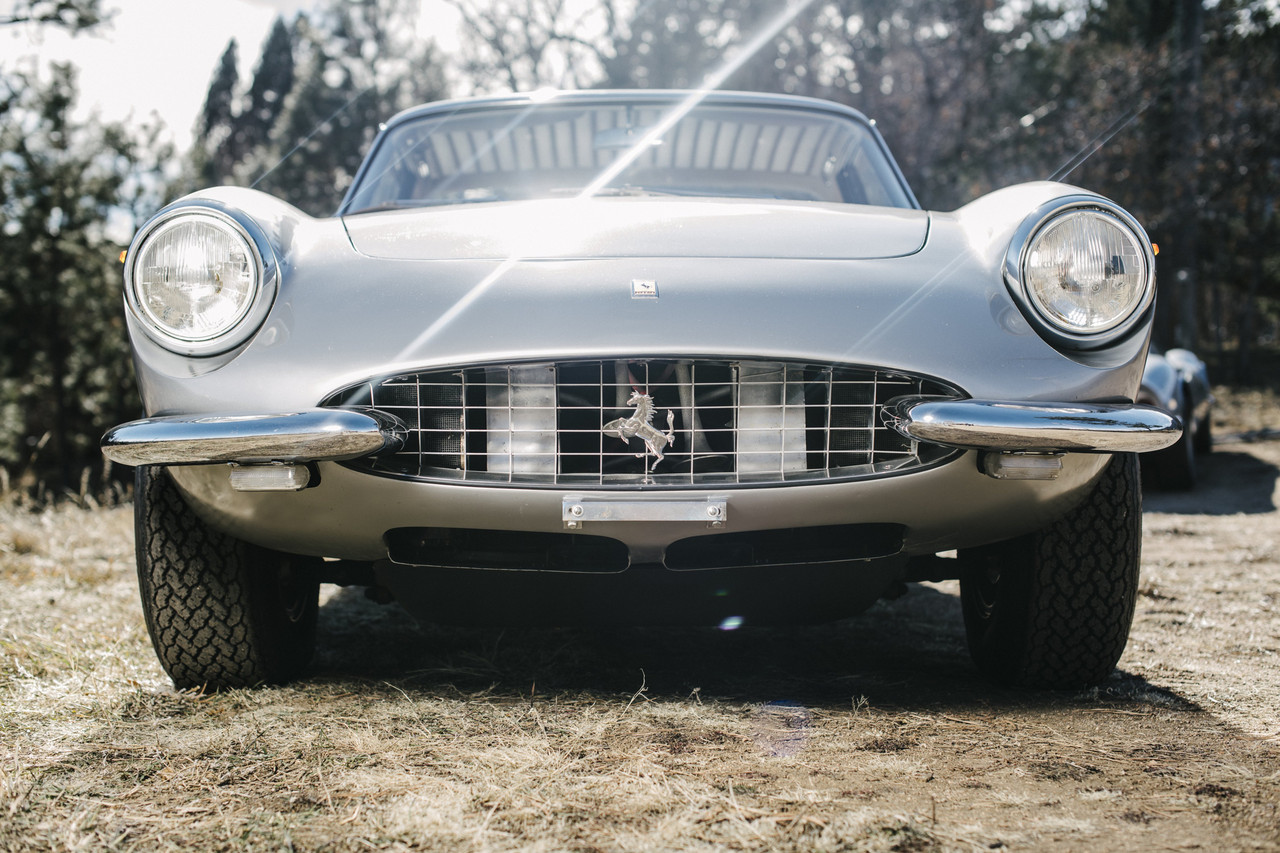 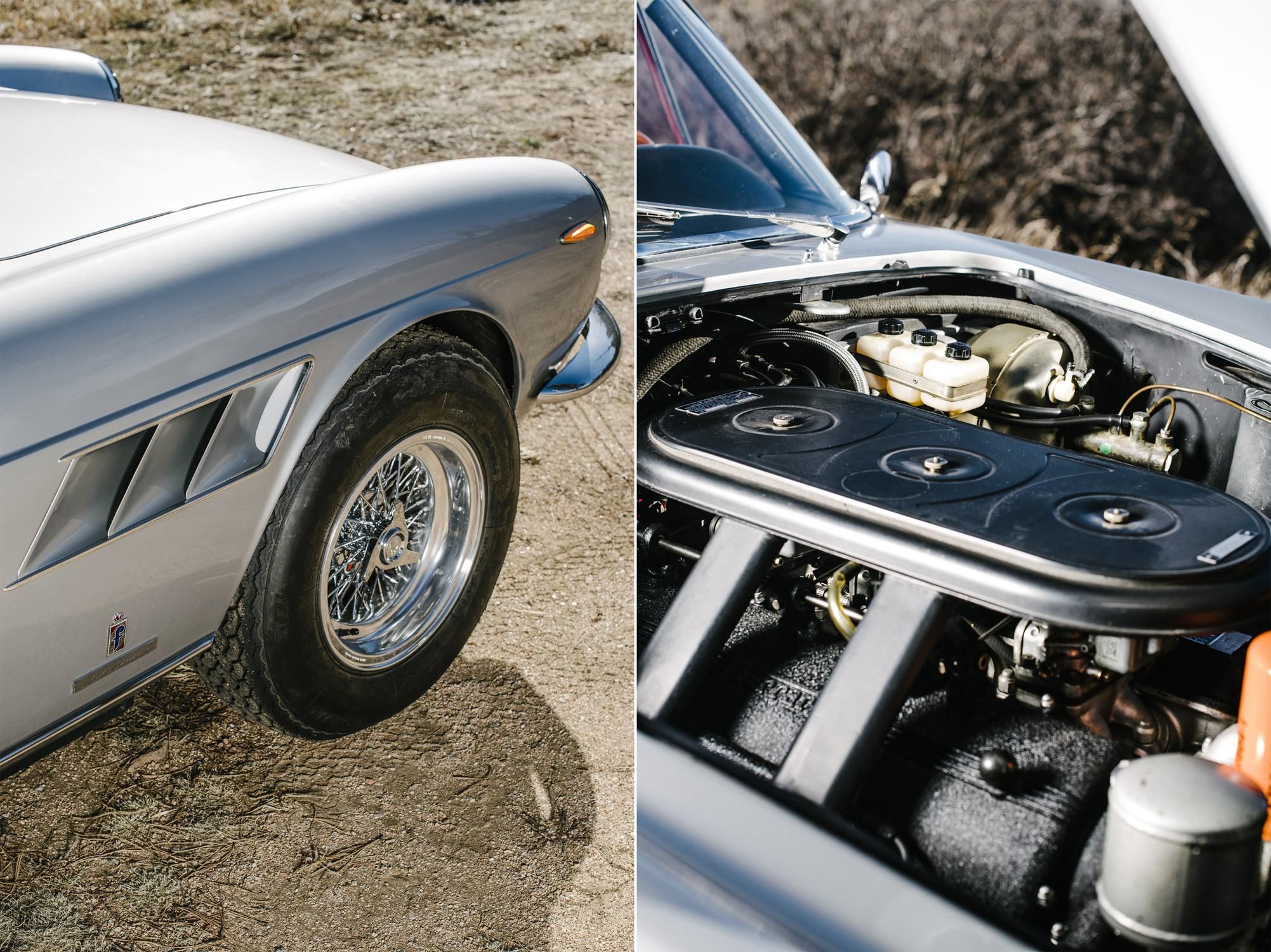 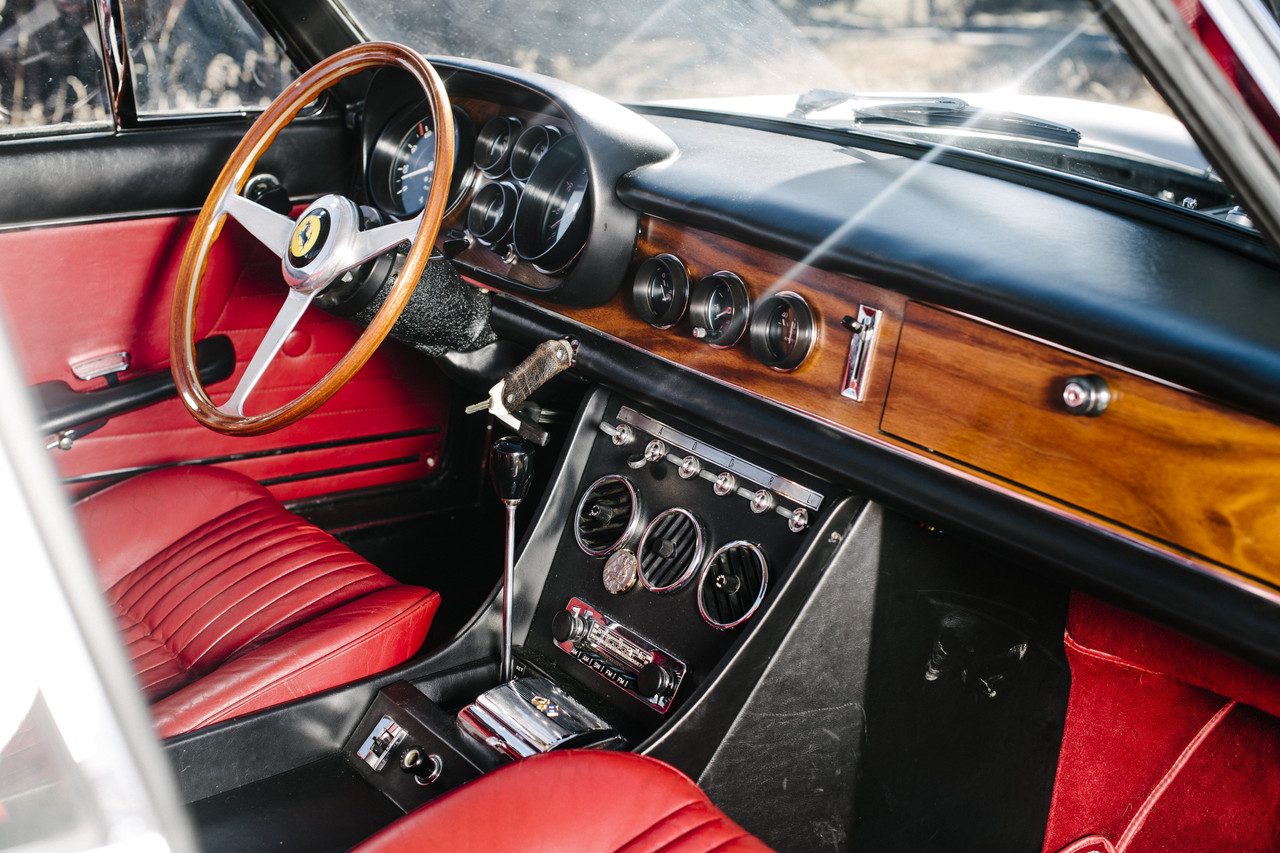 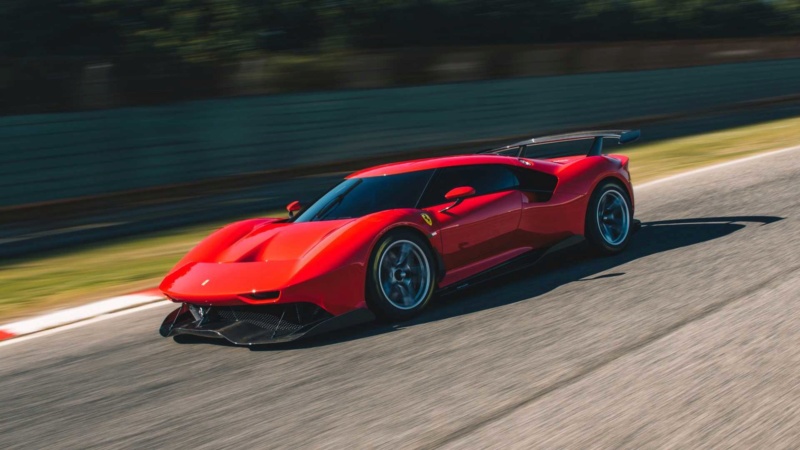 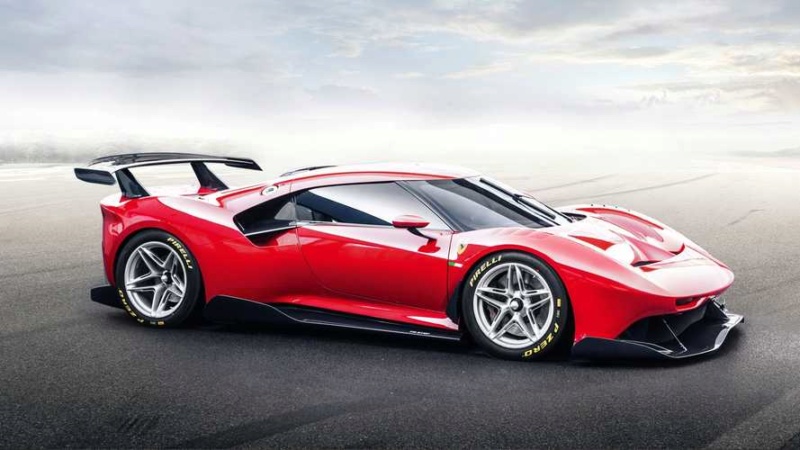 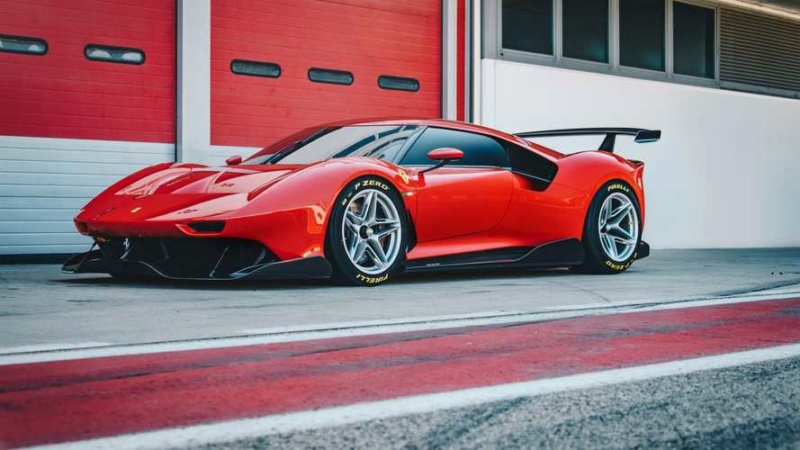 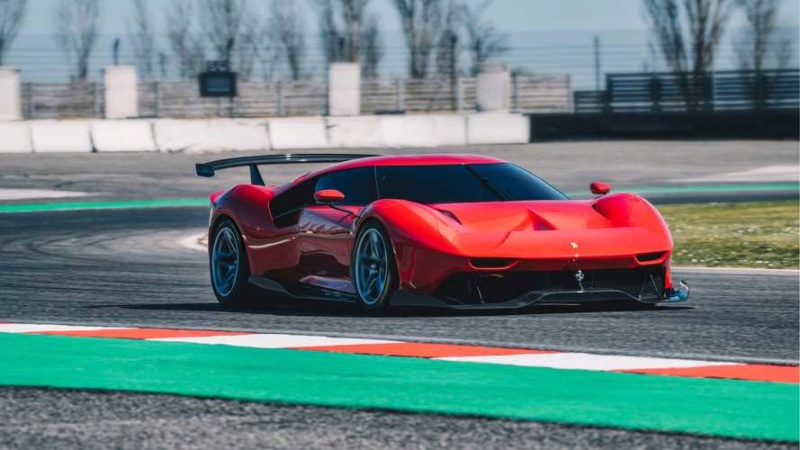 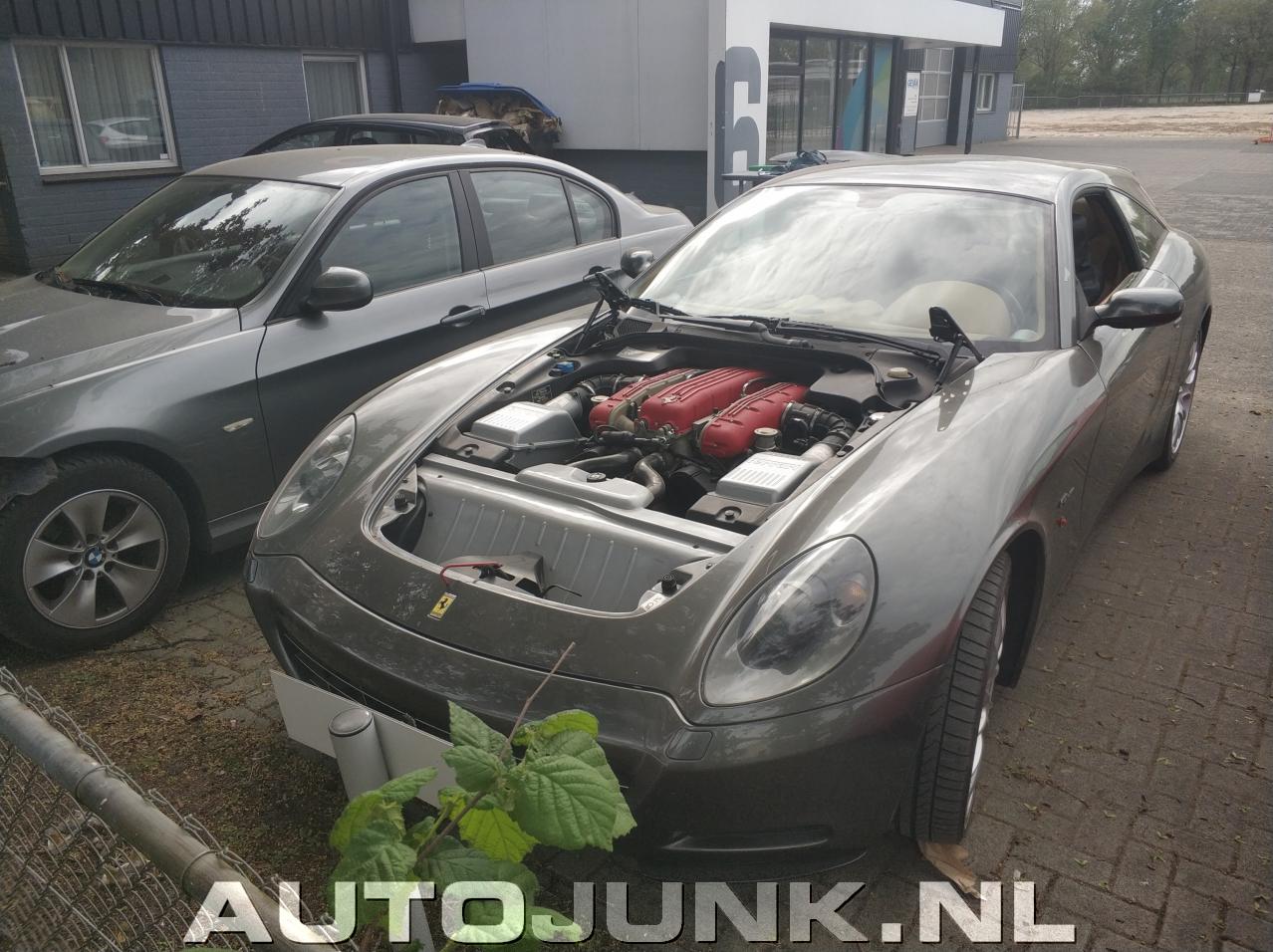 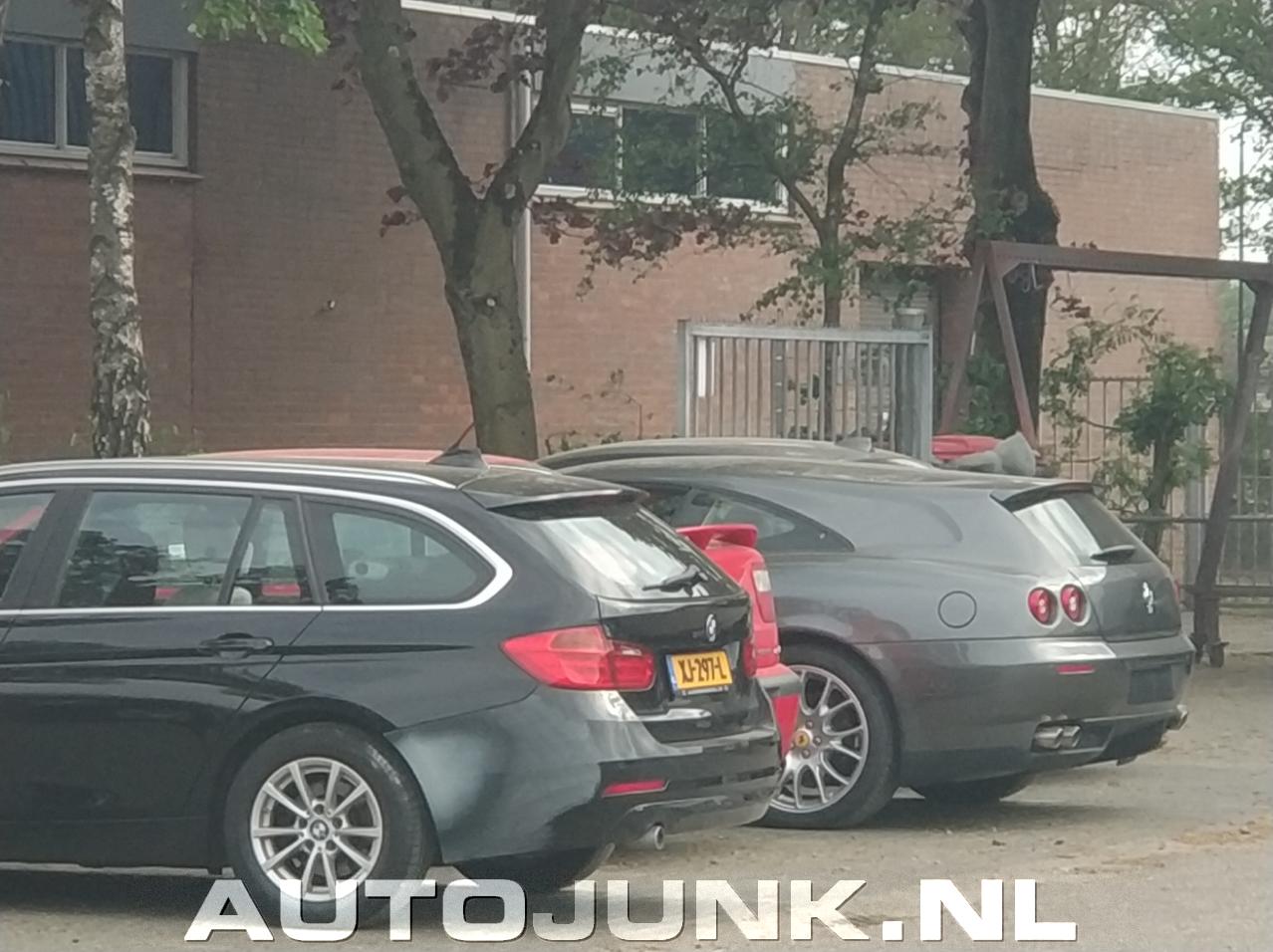 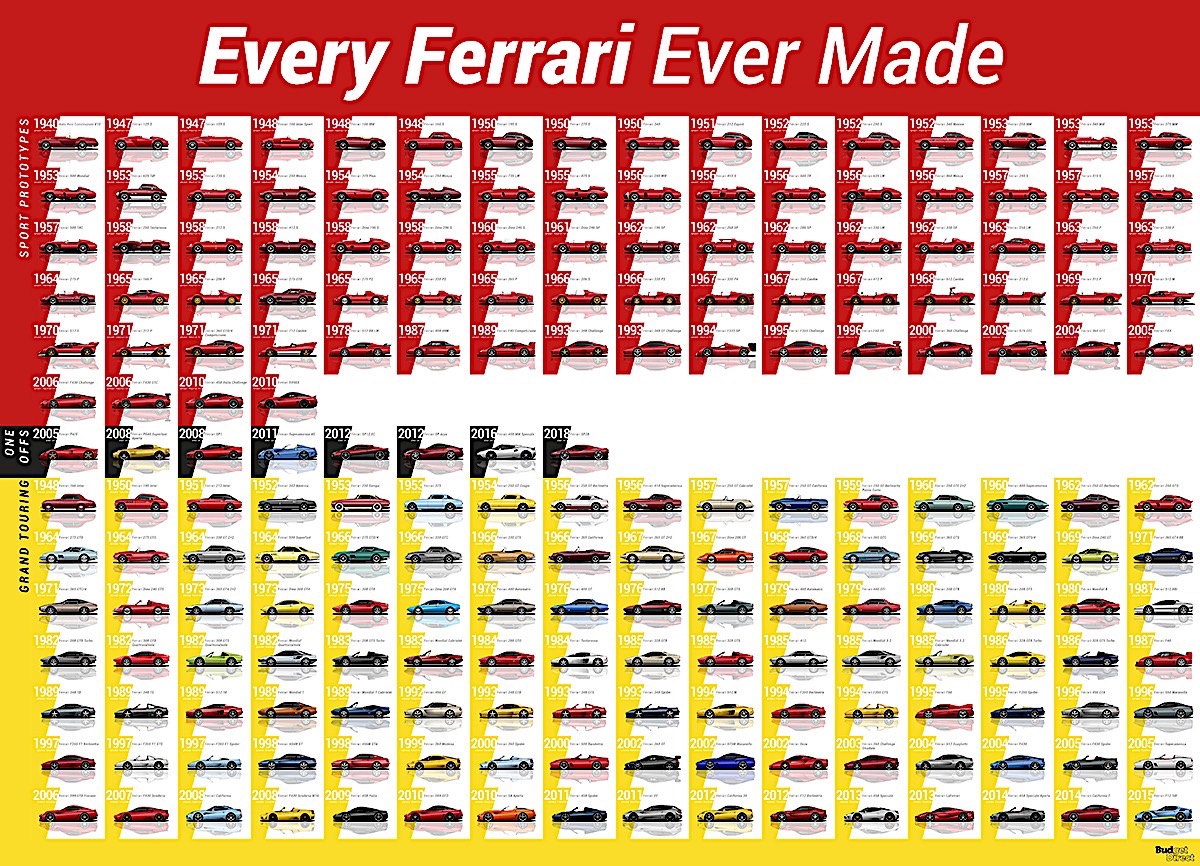 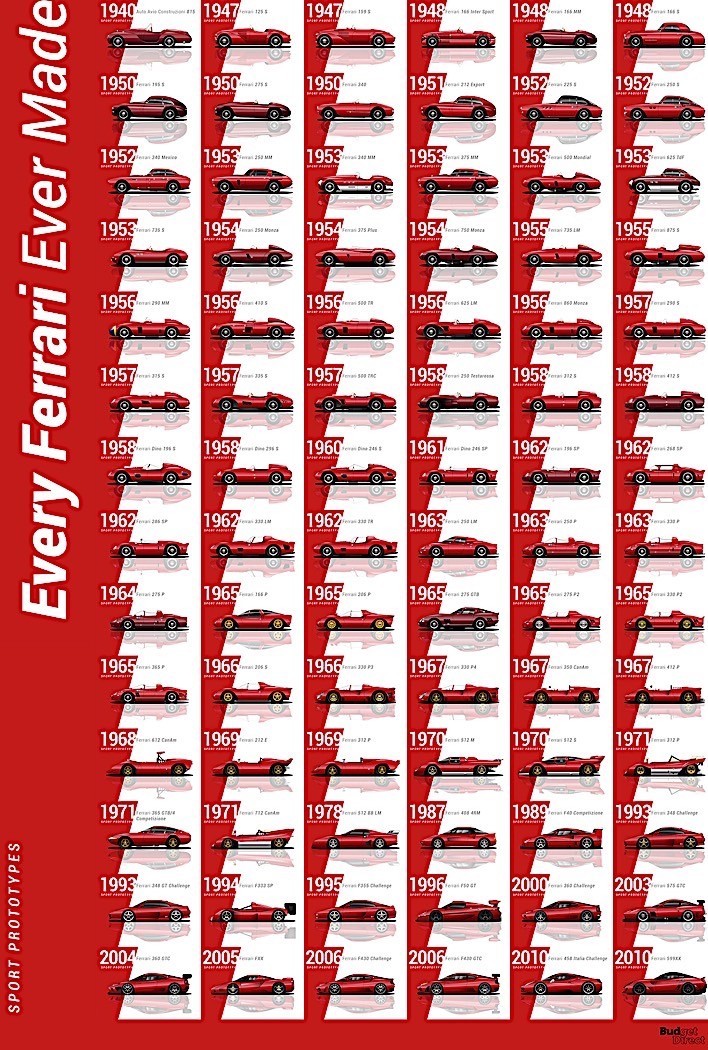 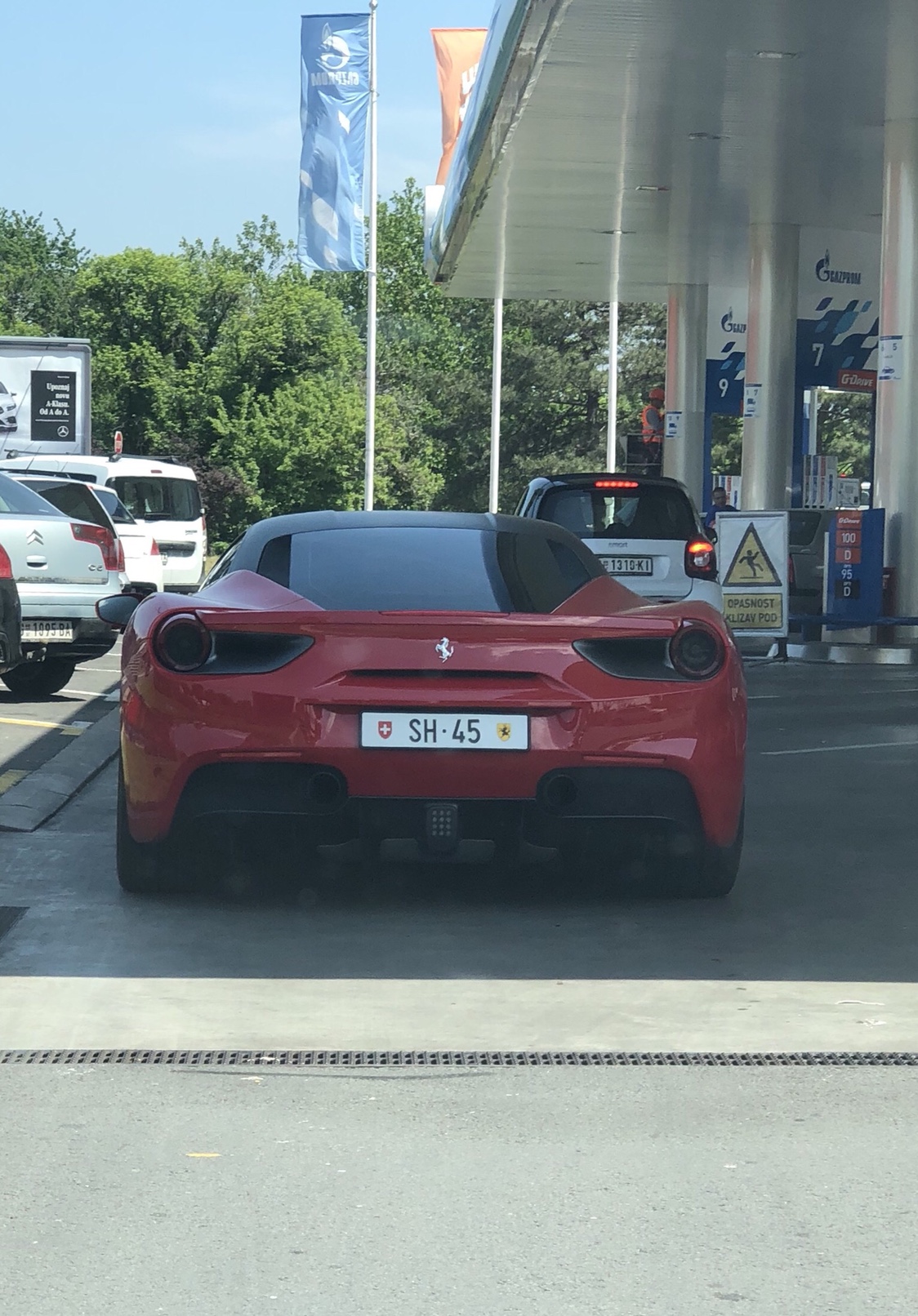 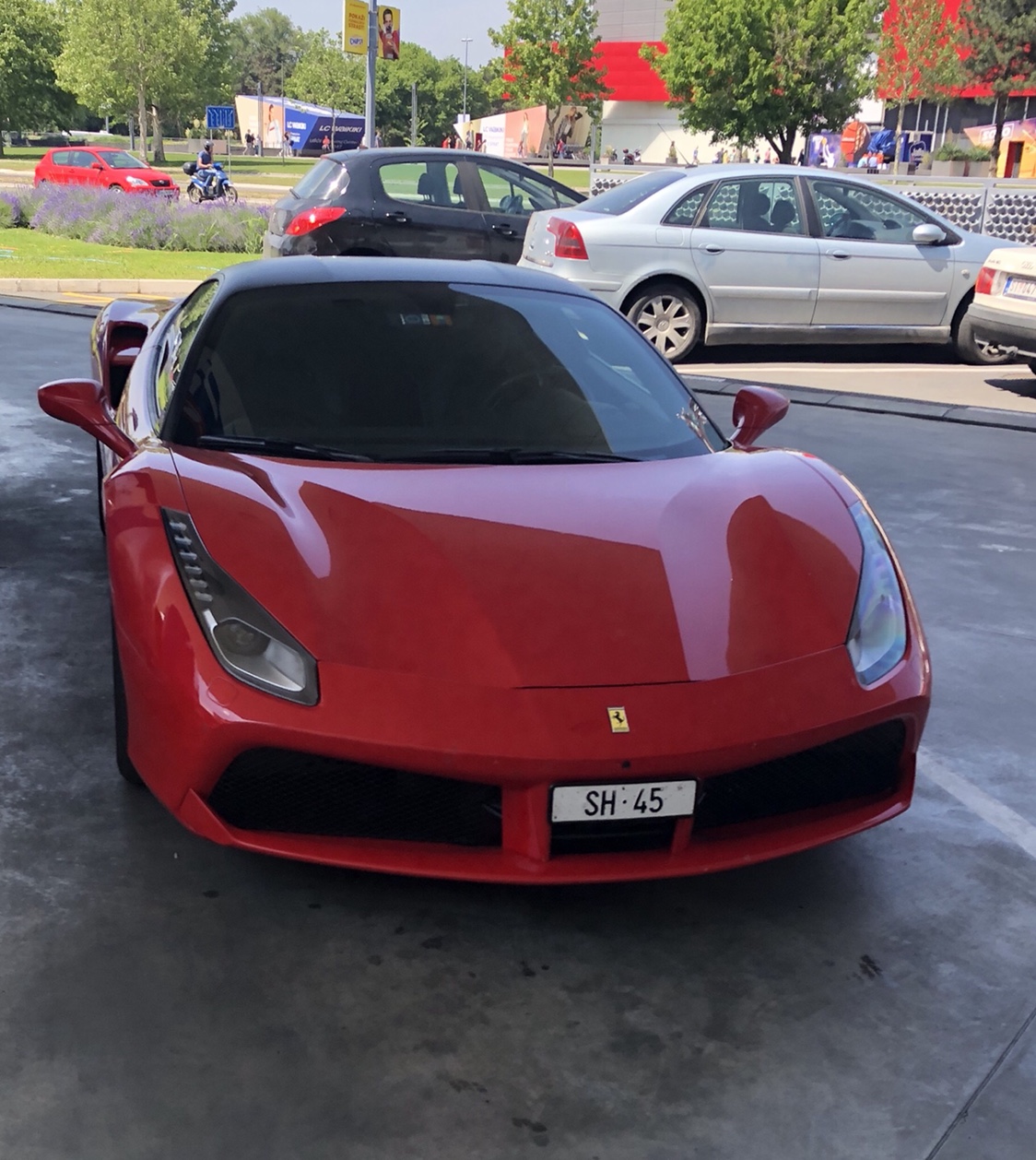 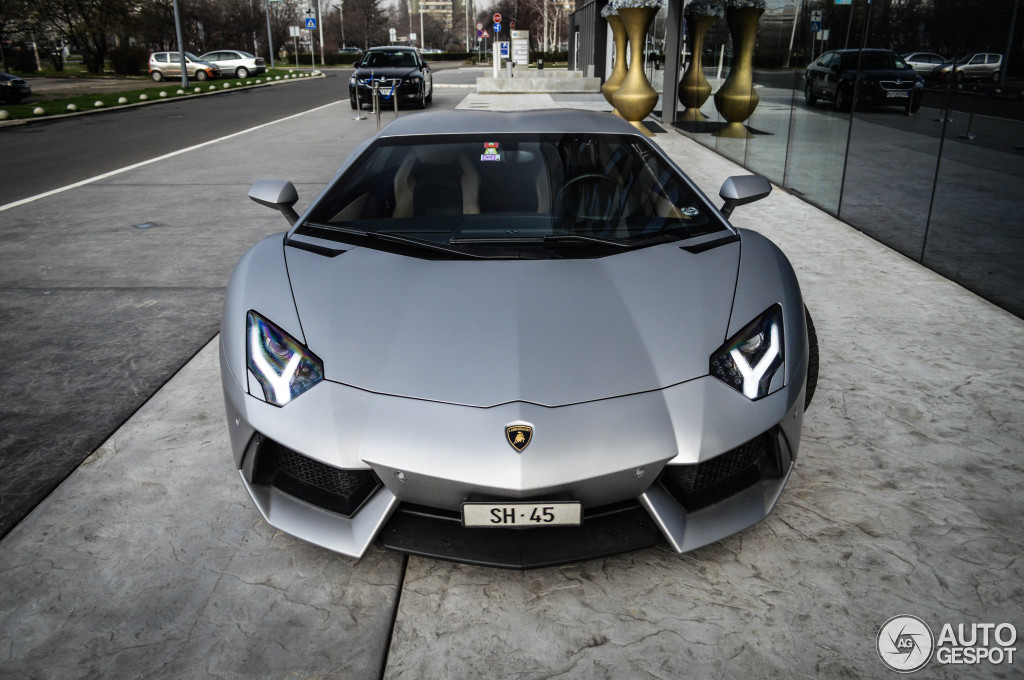 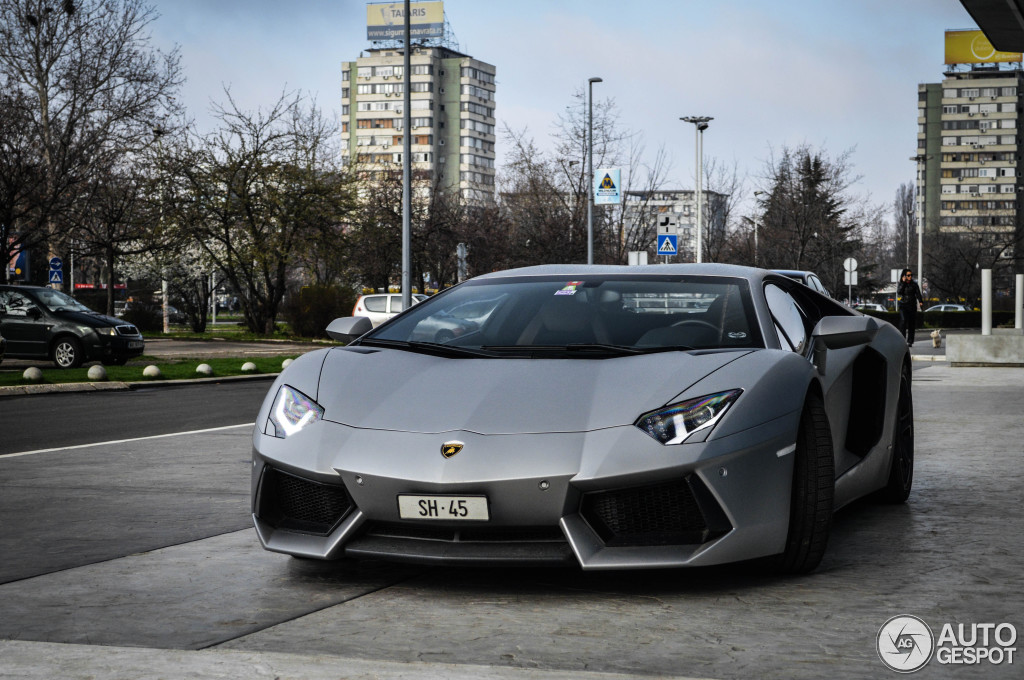 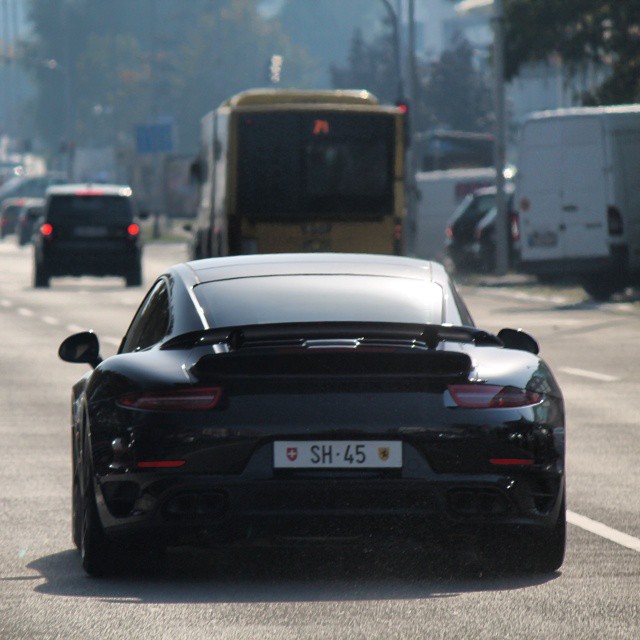 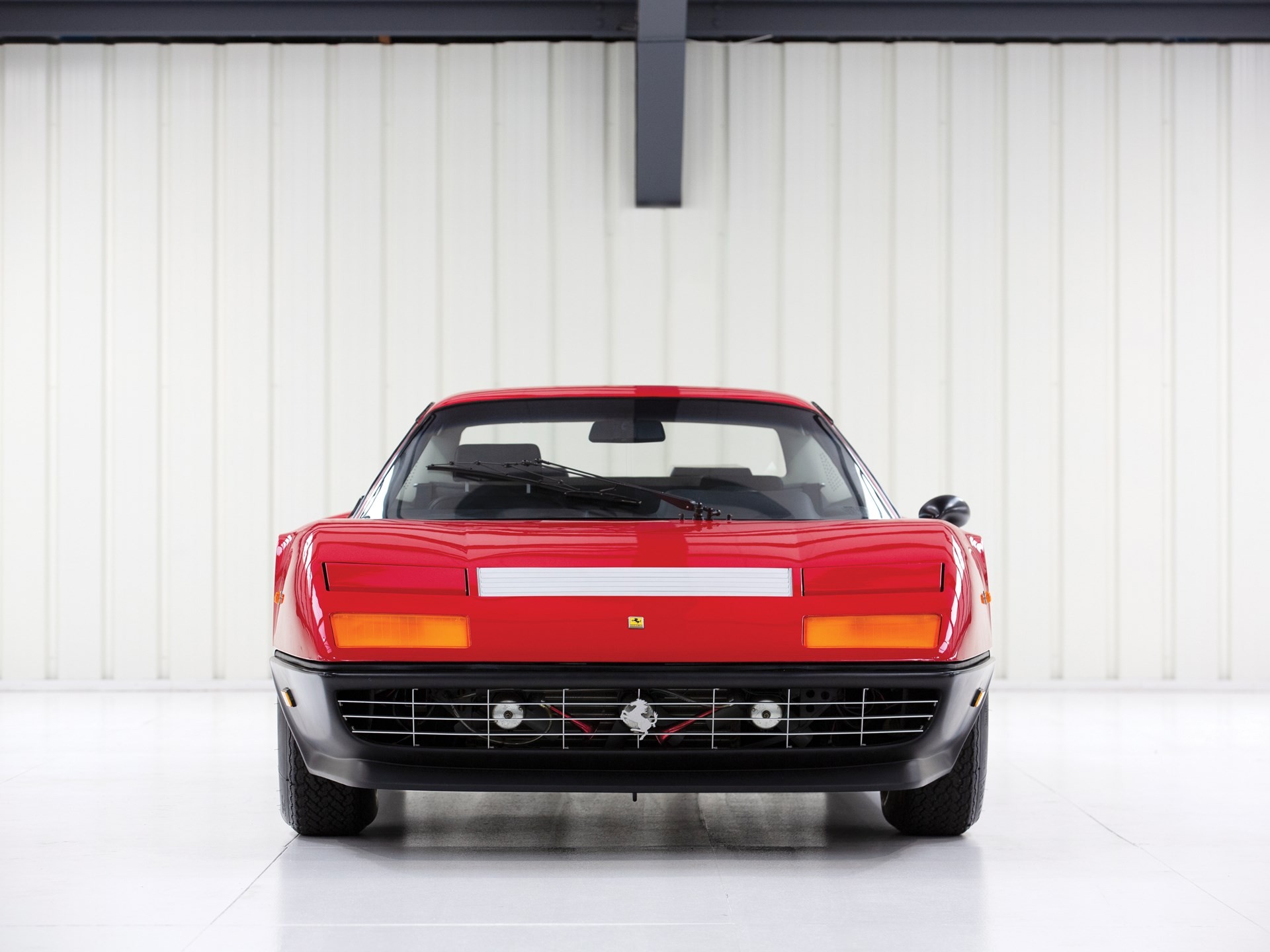 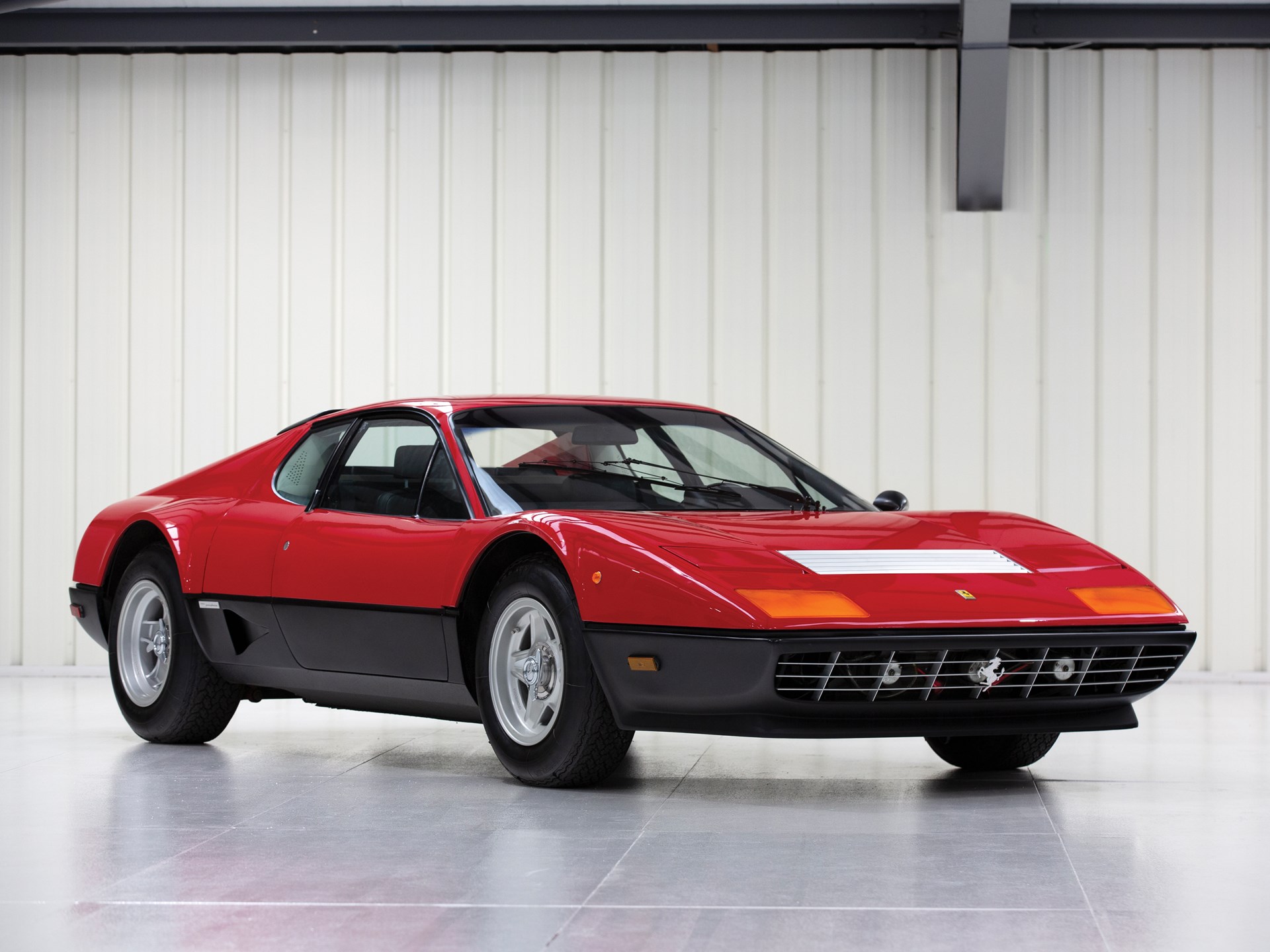 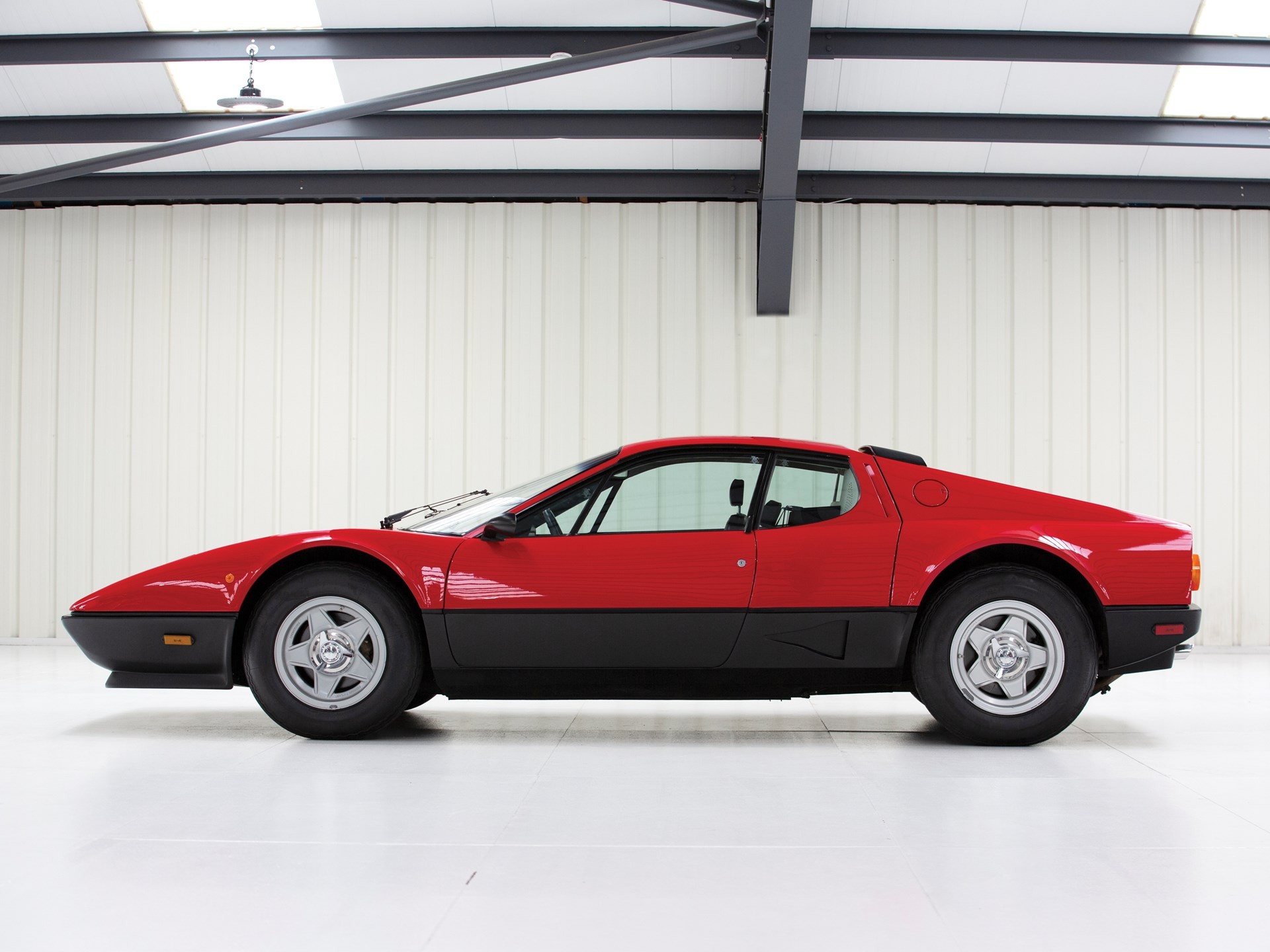 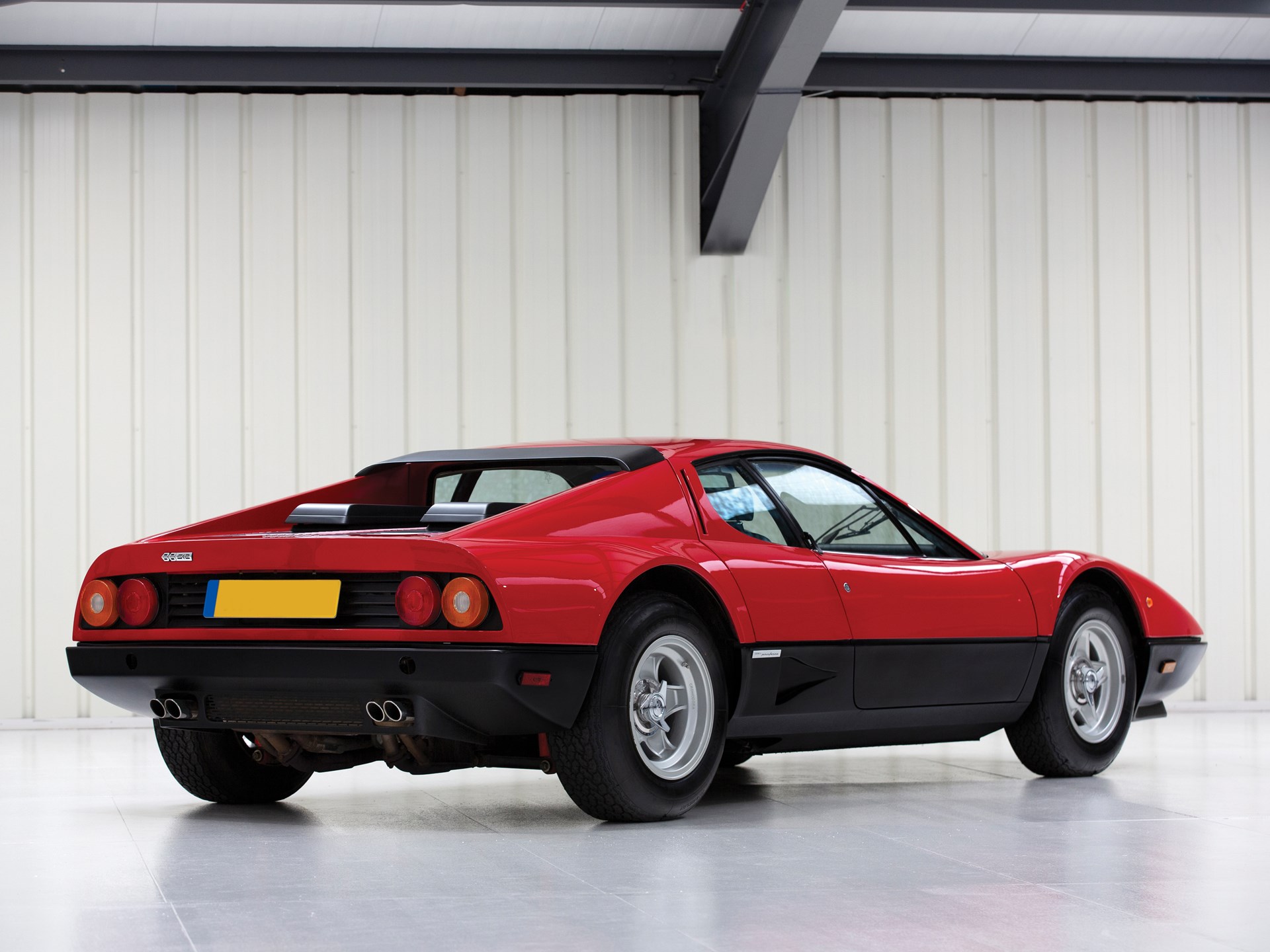 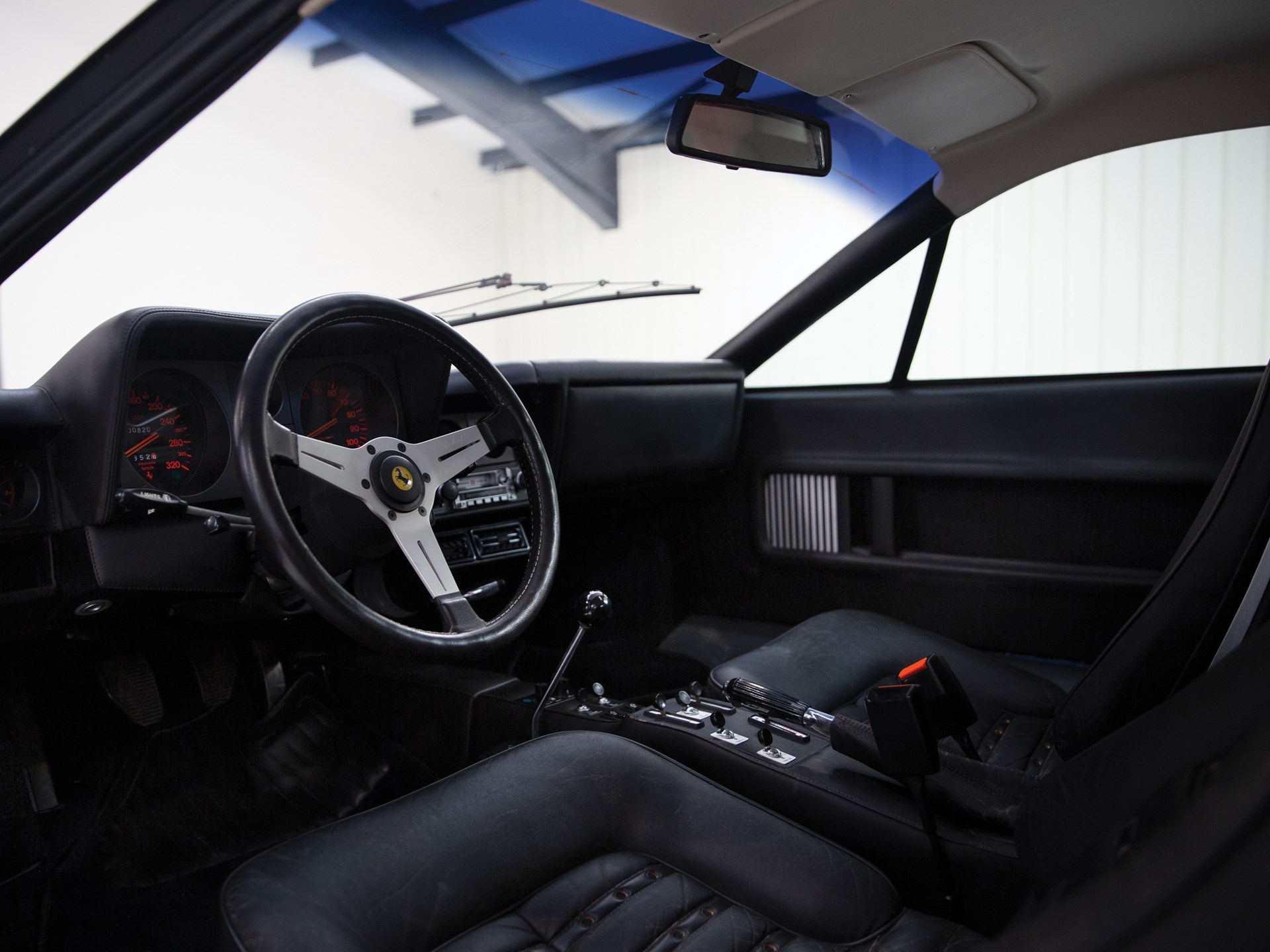 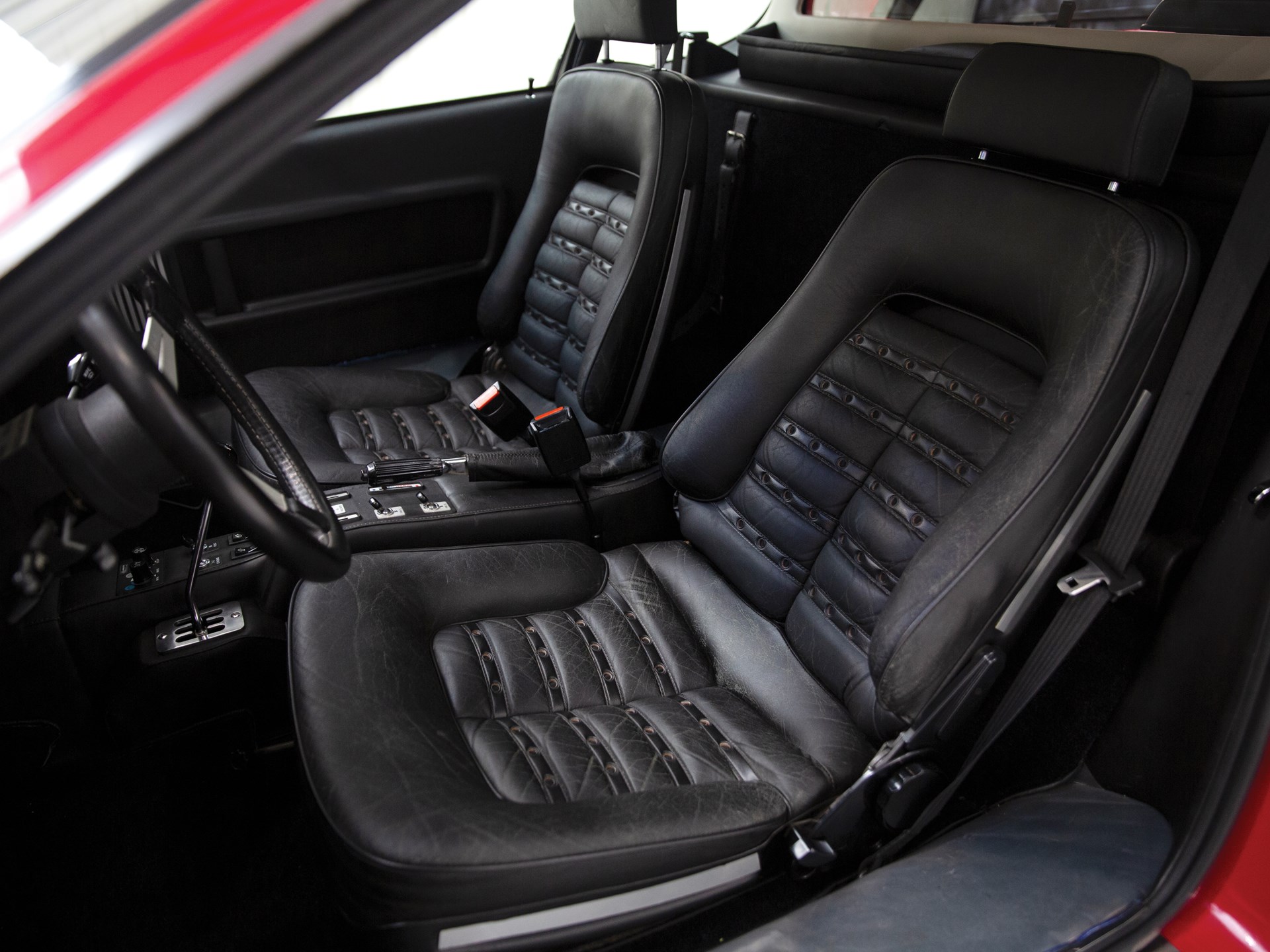 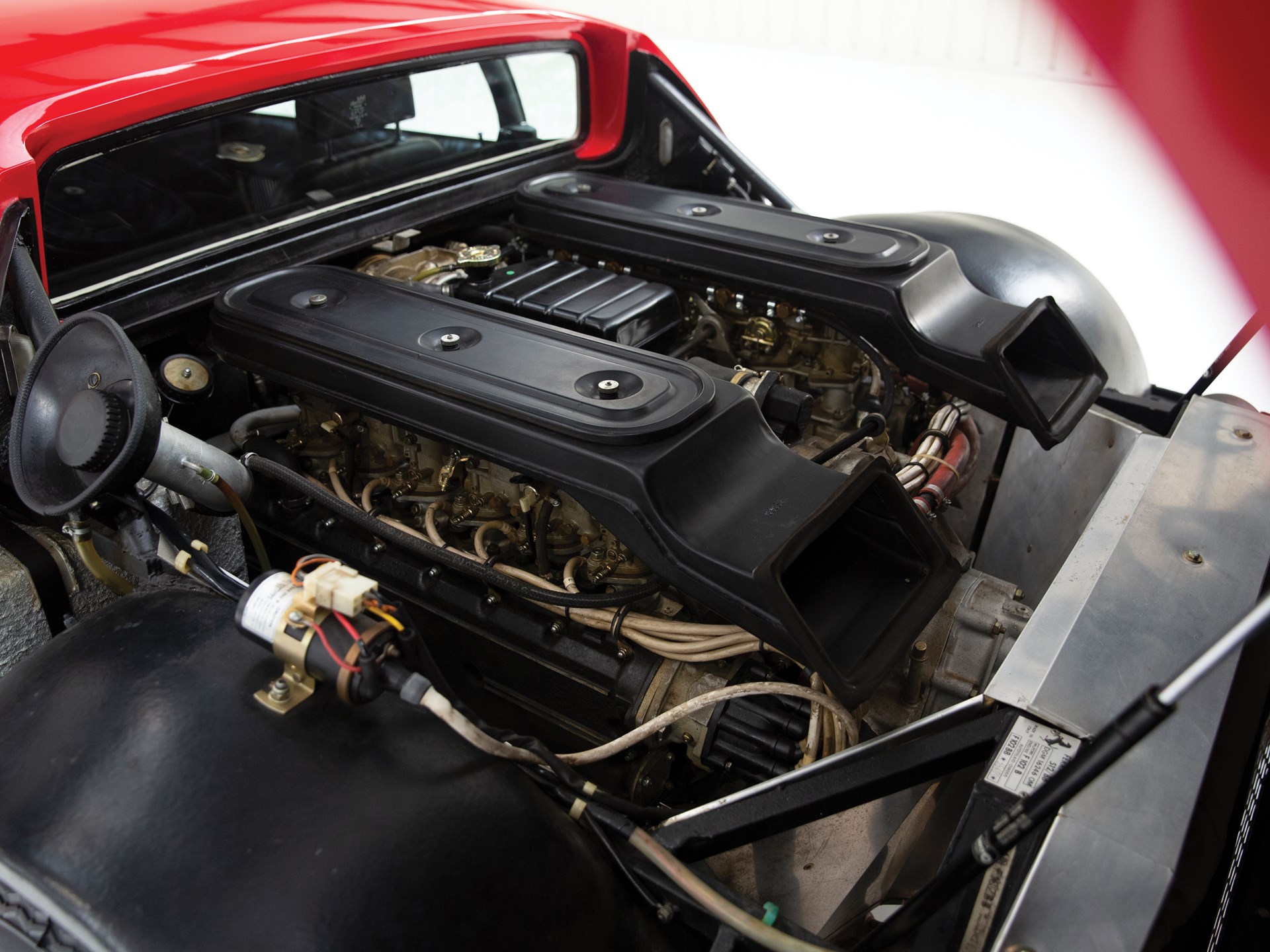