The Giulia saloon and the Stelvio SUV have signalled a return to handling greatness for Alfa Romeo, with levels of precision and poise at the top of their classes.

Alfa chose not to delve into the engineering of the all-new chassis at the launches of both cars, but recently revealed more about their impressive underpinnings.

We've taken a look at four of the most significant technologies helping the brand reclaim its position as a maker of true drivers' cars.

Vectoring more torque to the outside wheel reduces understeer by 17%, gives a 4% increase in lateral acceleration and increases agility by 20%. It can also have the opposite effect, helping to stabilise the car when the driver overcooks it. In the UK, limited-slip differentials are available in a performance pack on both models, while torque vectoring is standard on the 503bhp Q2 two-wheel-drive-only Giulia Quadrifoglio and Q4 all-wheel-drive Stelvio Quadrifoglio.

Continental AG’s MKC1 brake-by-wire system makes its world debut in Alfa’s all-new Intelligent Braking System (IBS). Brembo brake calipers are still hydraulically operated rather than electro-mechanical but what’s changed is the front end. Instead of acting directly on a hydraulic master cylinder as usual, pressure on the brake pedal is transformed into hydraulic pressure by an electronic control module (ECU). One braking unit weighing 6kg replaces four weighing 10kg on a conventional system and takes up less space.

The driver gets a brake pedal feel that remains consistent and firm, however hot the brakes may get (so no spongy pedal on track). Standard calipers are aluminium four-piston on the front and cast-iron single piston on the rear. “The Quadrifoglio is designed to drive from home to work during the week and to go on track at the weekends,” says test co-ordinator Federico Langarelli Sellani, so rear calipers are also aluminium four-piston on those models. An optional four-wheel carboceramic (CCM) disc brake with sixpiston front calipers gives a generous weight saving of 5kg per wheel and colossal, inexhaustible braking performance.

Alfa Romeo teamed up with Magna Powertrain to design its own unique Q4 on-demand all-wheel-drive system, available only on the Stelvio in the UK. “The system is performance focused and normally delivers all the torque to the rear. This not only gives a rear-wheel-drive feel but is also fuel efficient,” says Q4 chief engineer Alessandro Avallone. At the heart of the system is an Active Transfer Case (ATC) housing a wet clutch pack to distribute torque to the front and rear axles. A compact front differential weighs only 11kg and the total weight of the system is less than 50kg.

An electronic brain, the Chassis Domain Control, measures the car’s yaw rate, wheel speeds, steering angle and throttle position. The clutch pack in the transfer case can react in less than 150 milliseconds to transfer up to 885lb ft torque to the front axle, the exact amount being continually varied “like a heartbeat”, says Avallone, to keep the car in balance.

The axle ratio in the rear is marginally lower, to mechanically drive more torque to the rear wheels. “That puts a lot of energy through the clutch pack but the thermal protection levels are set very high,” says Avallone. So you can have oversteering fun without the clutch pack overheating.

The lightweight chassis design is totally bespoke to the Giulia and Stelvio, says Stelvio chief engineer Filippo Epifani. “We had full freedom to design whatever we wanted. We designed the suspension to give the best performance, then the rest of the car was designed around it.” In total, 45% of all components are made from aluminium.

The front suspension is a double wishbone system, but with a difference. Grasp your shoulder with one hand and your arm resembles the upper triangular wishbone, the wheel hub attached at the point of your elbow by a single joint. This joint is split into two on the lower wishbone, crossing over in a scissor action as the wheel turns. “Through this unique movement the caster trail is constant, giving a progressive, linear steering feel,” explains Epifani. 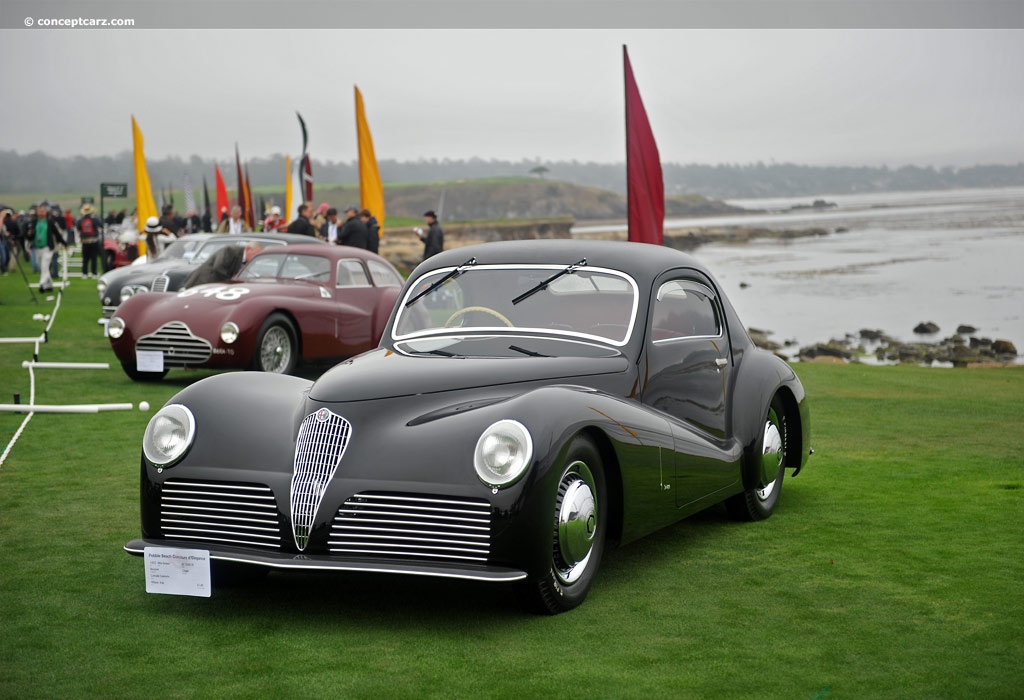 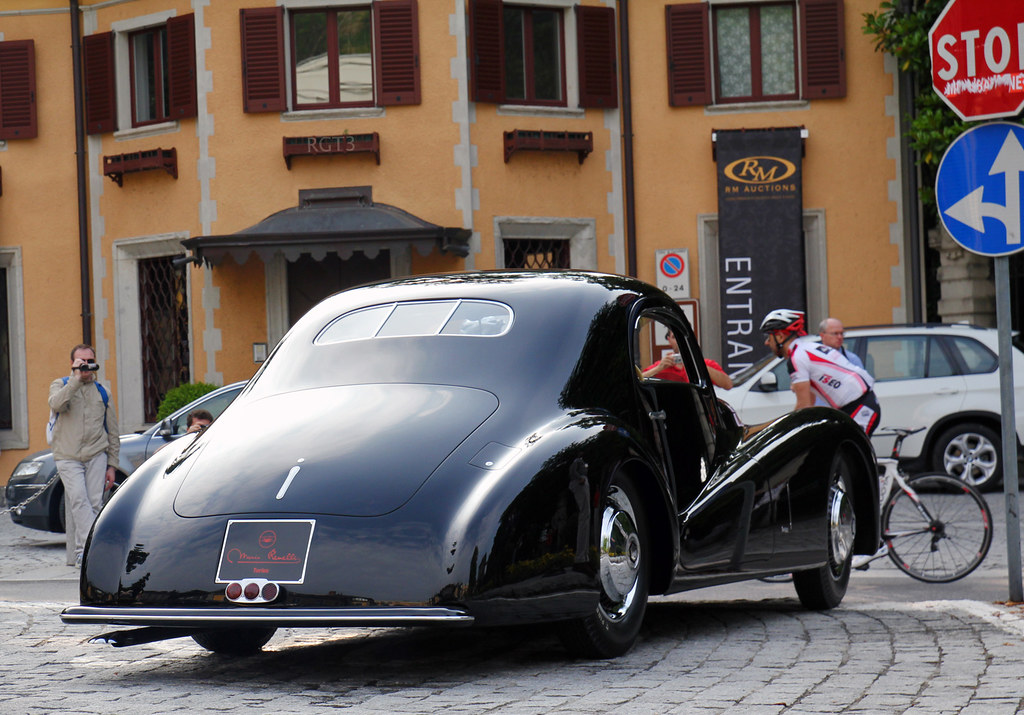 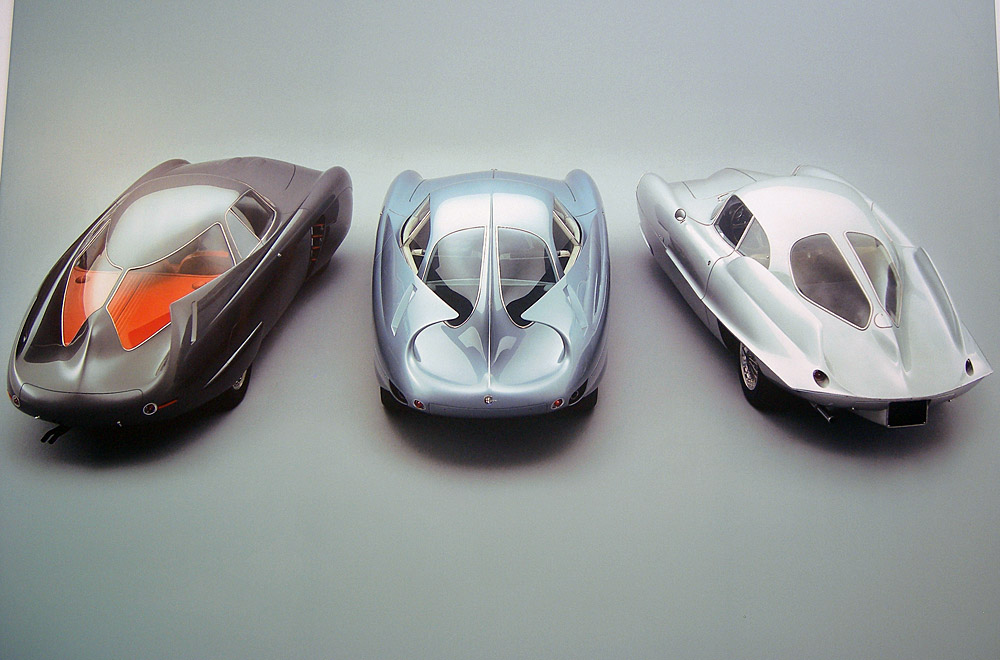 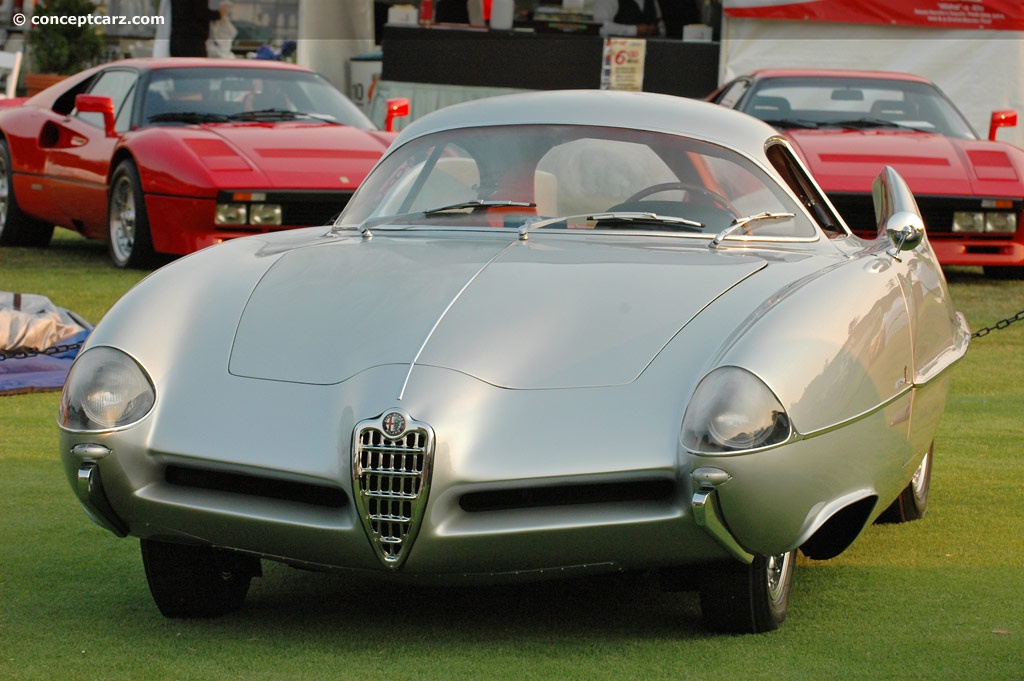 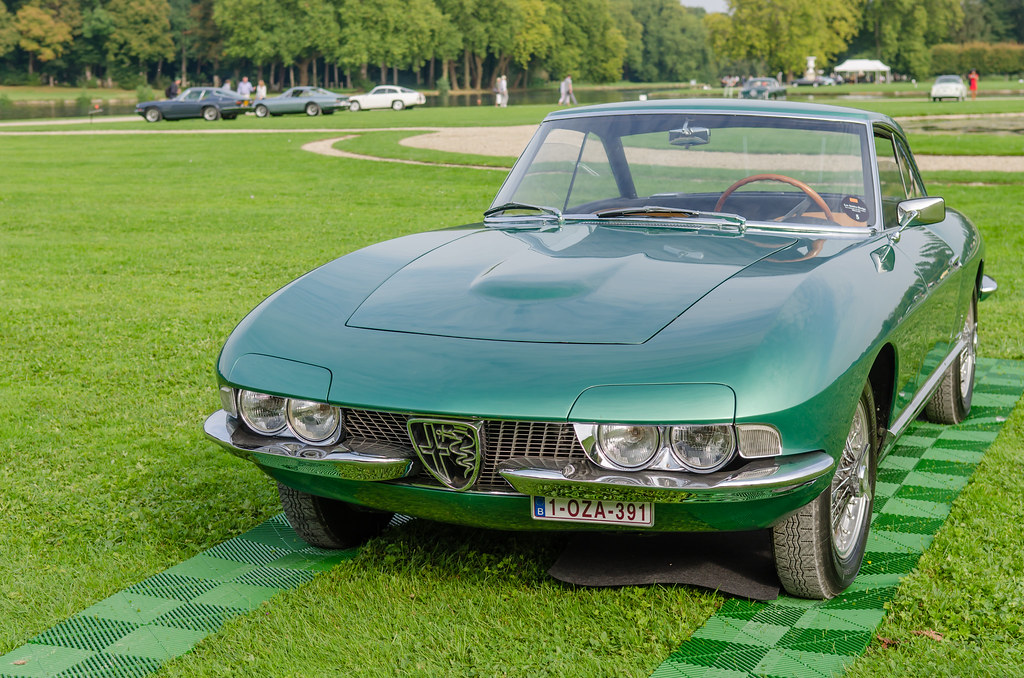 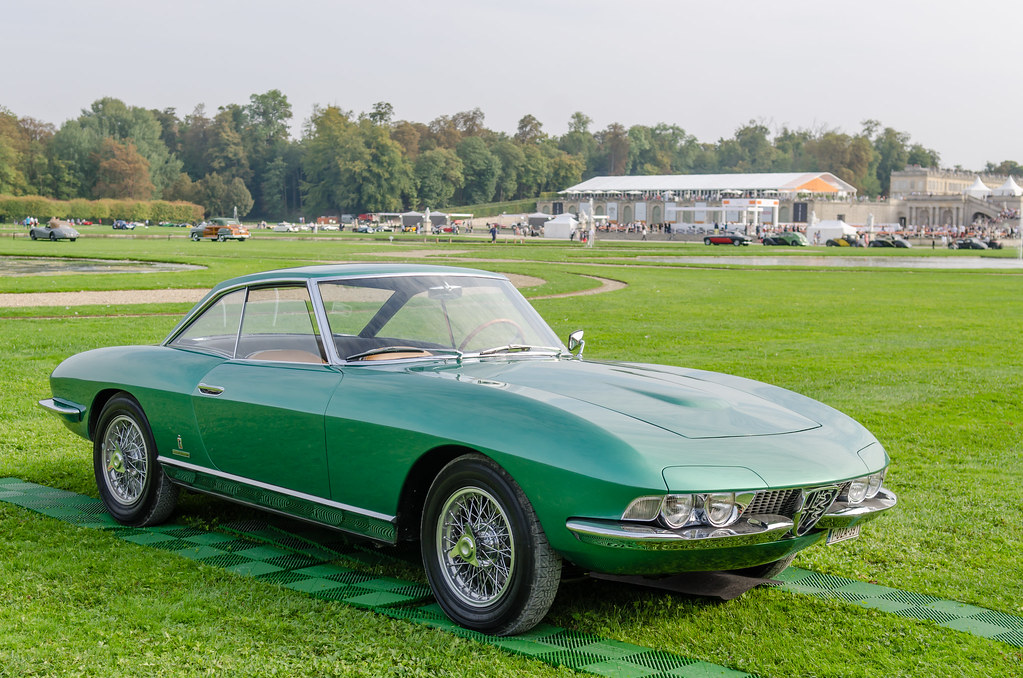 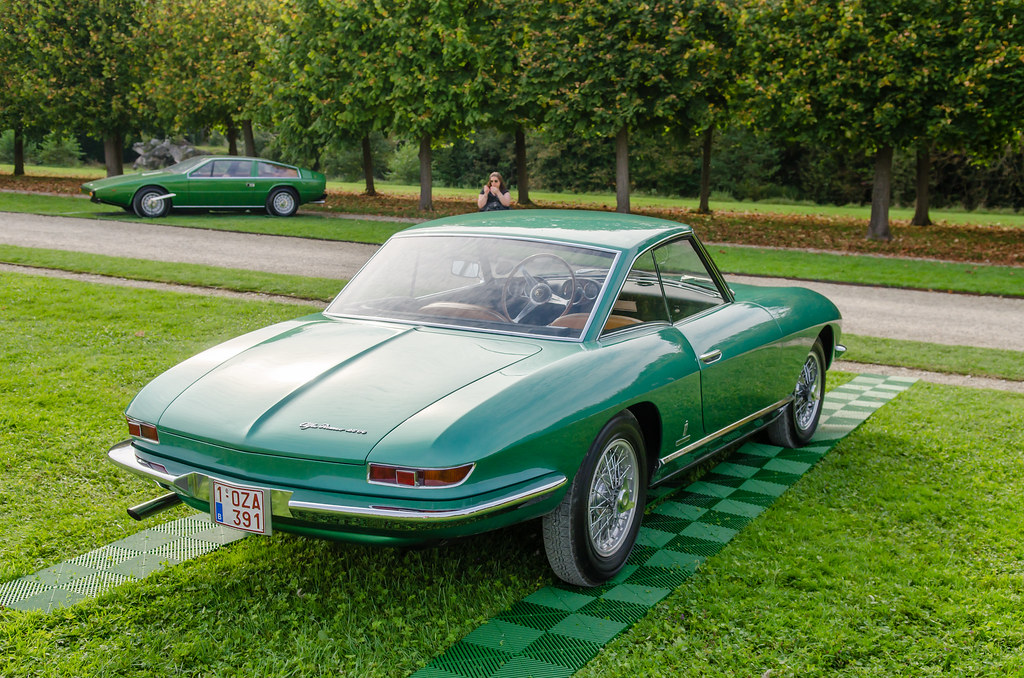 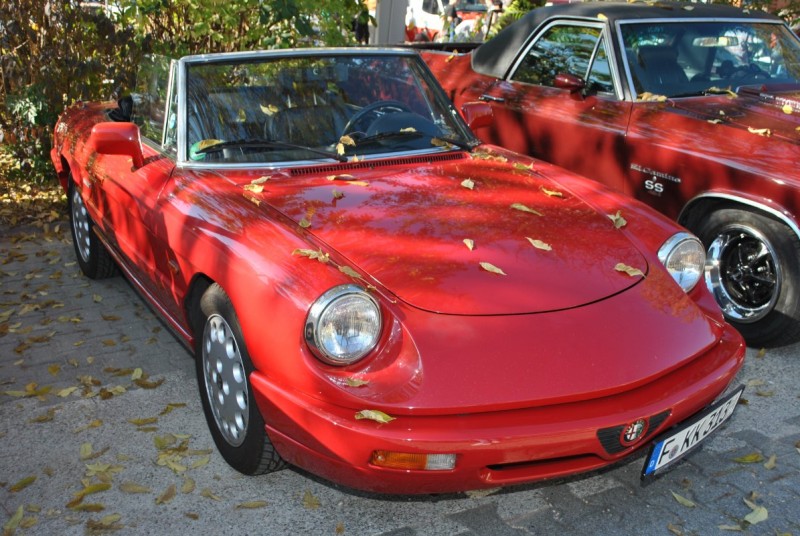 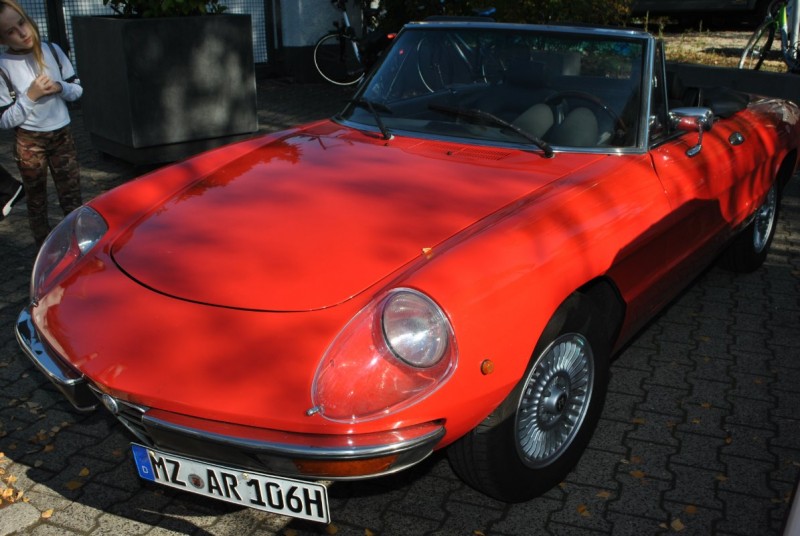 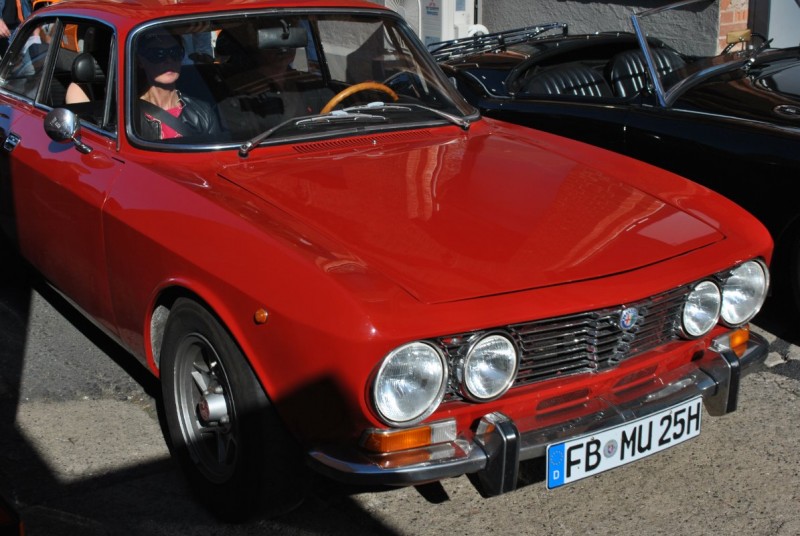 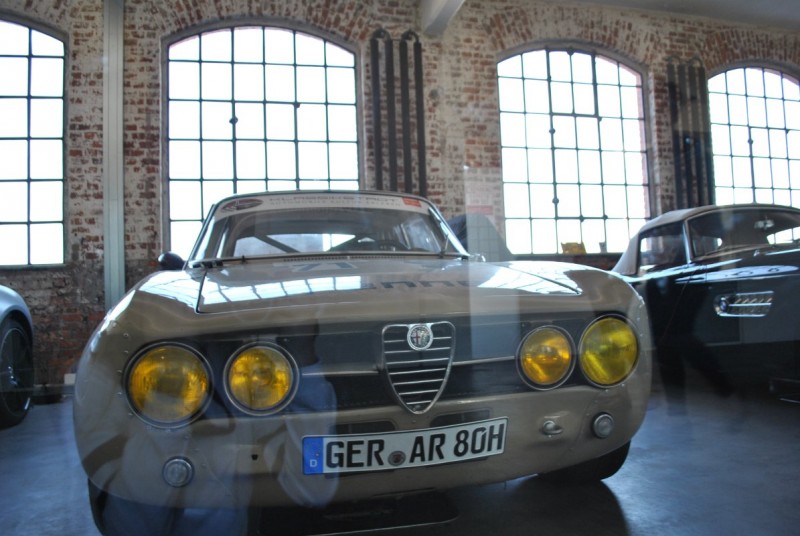 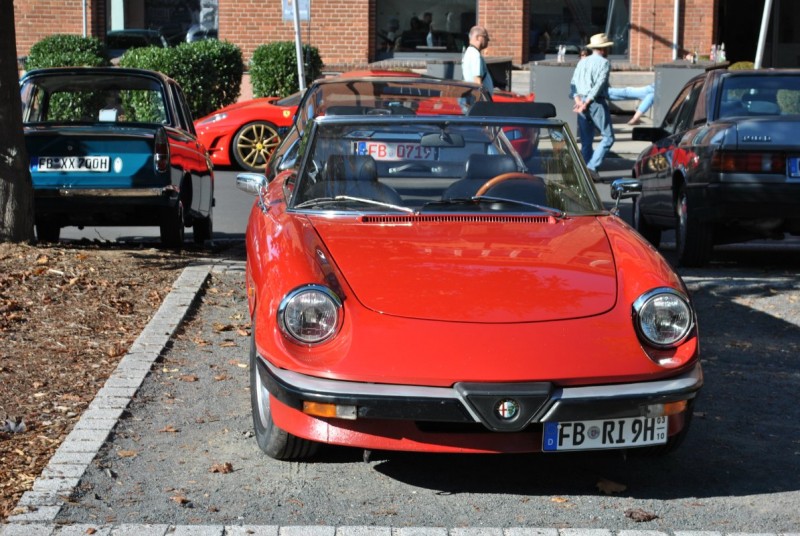 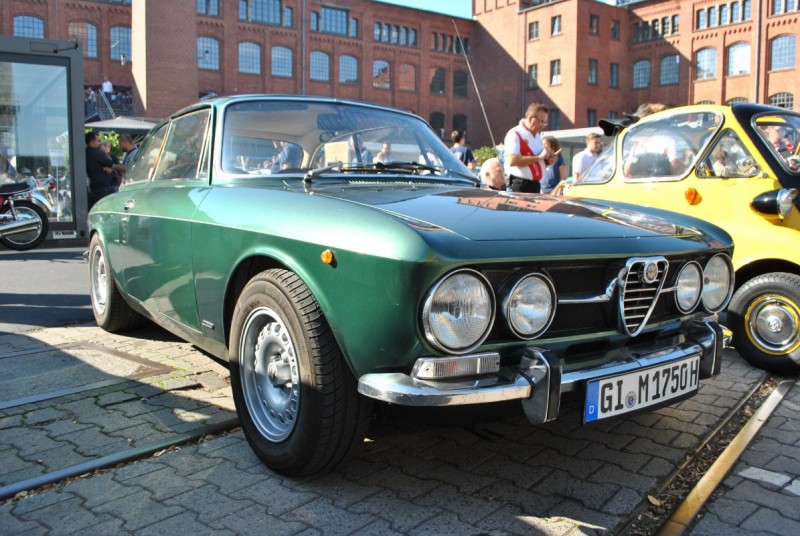 Sent from my RNE-L21 using Tapatalk