The VGT system allows the engine to produce its maximum torque of 148 lb-ft at 1,300 rpm, maintained through 4,500 rpm. Two variants will initially be available, one producing 129 horsepower and another with 148 ponies.

"An important aspect here is that the improvements in fuel economy take effect across a wide range of the engine map," the company said in a statement. "Consequently, they do not merely apply under test bench conditions but also have a distinct impact on the customer's everyday driving."

The new engine will launch later this year, presumably starting with Euro-spec models. 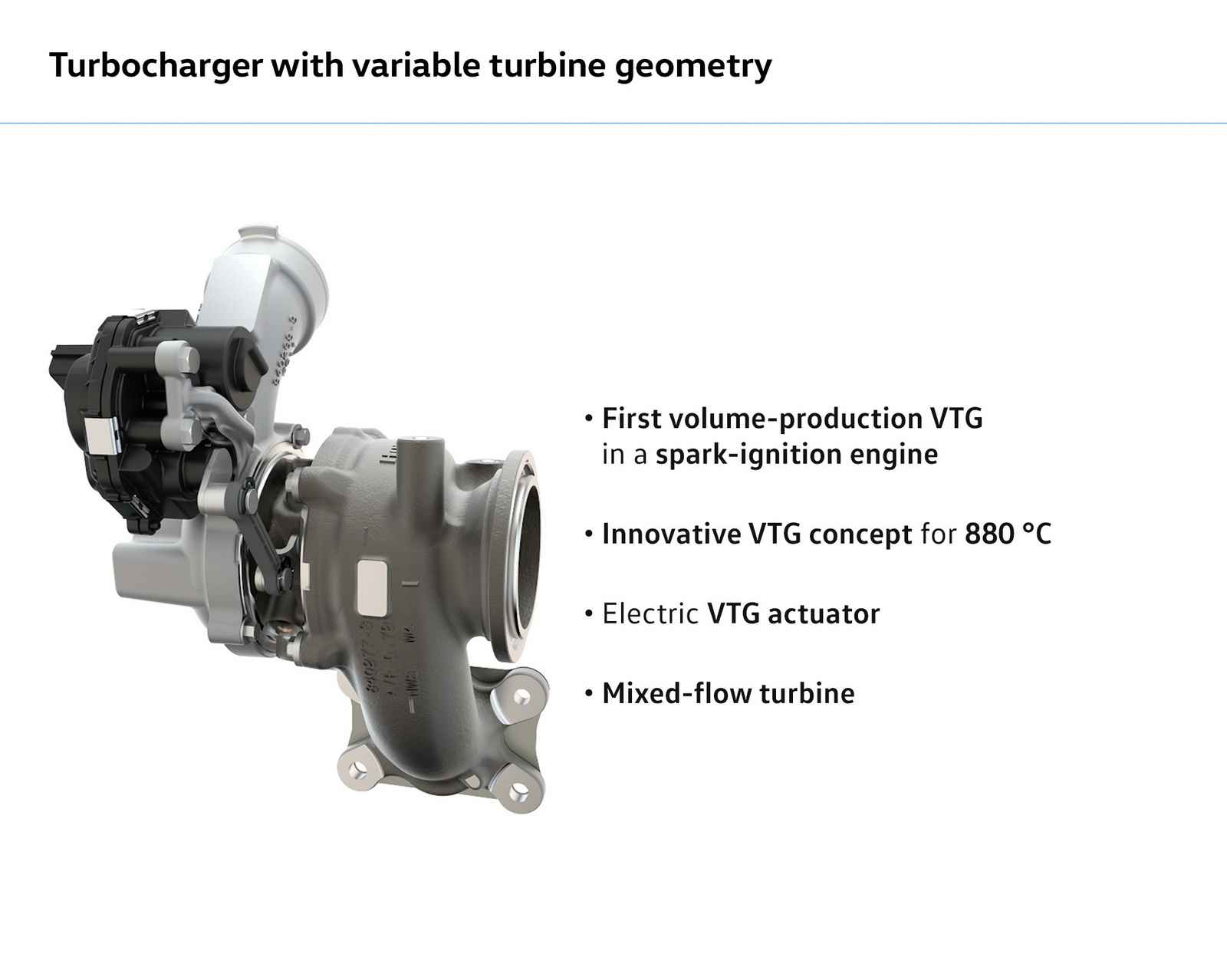 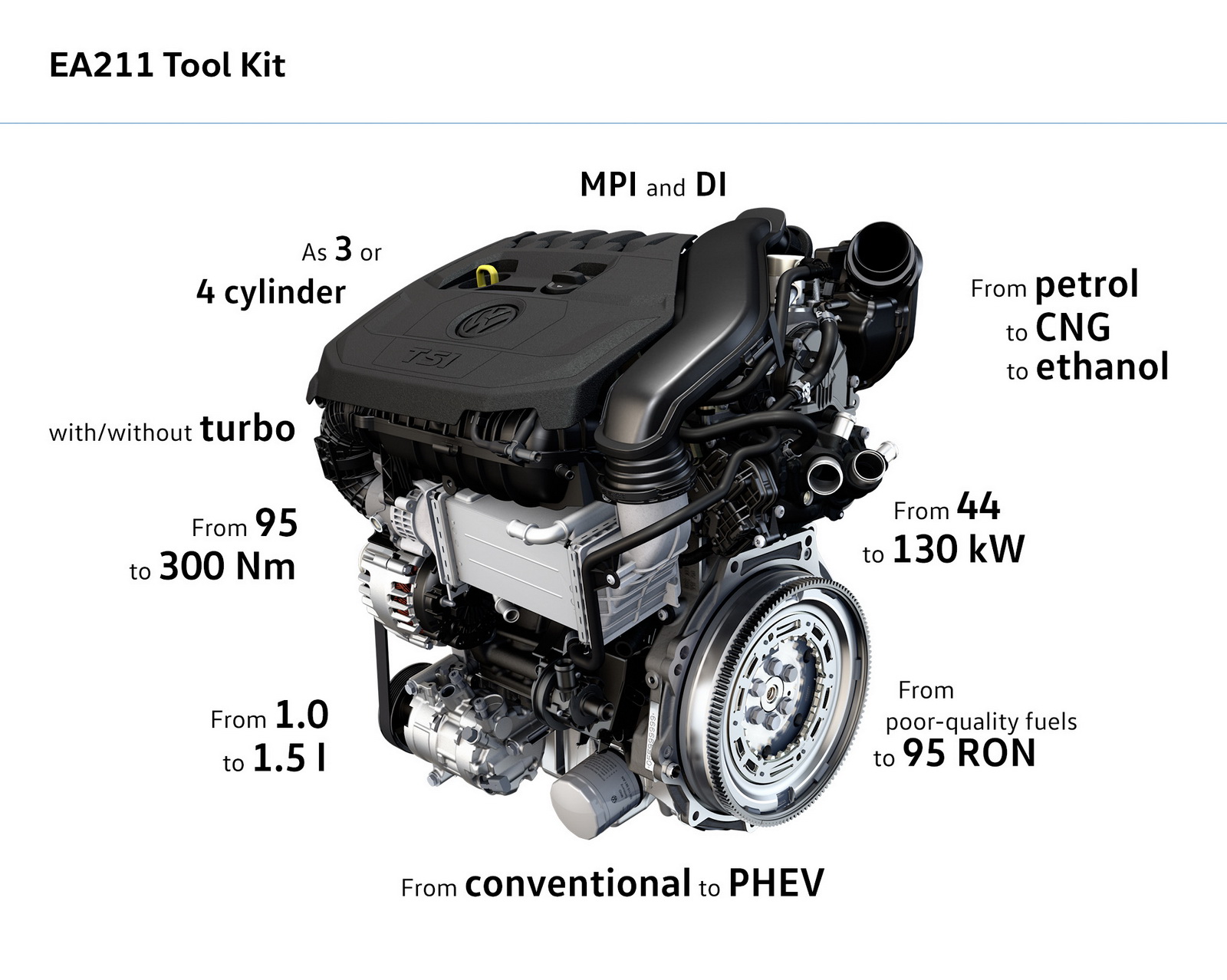 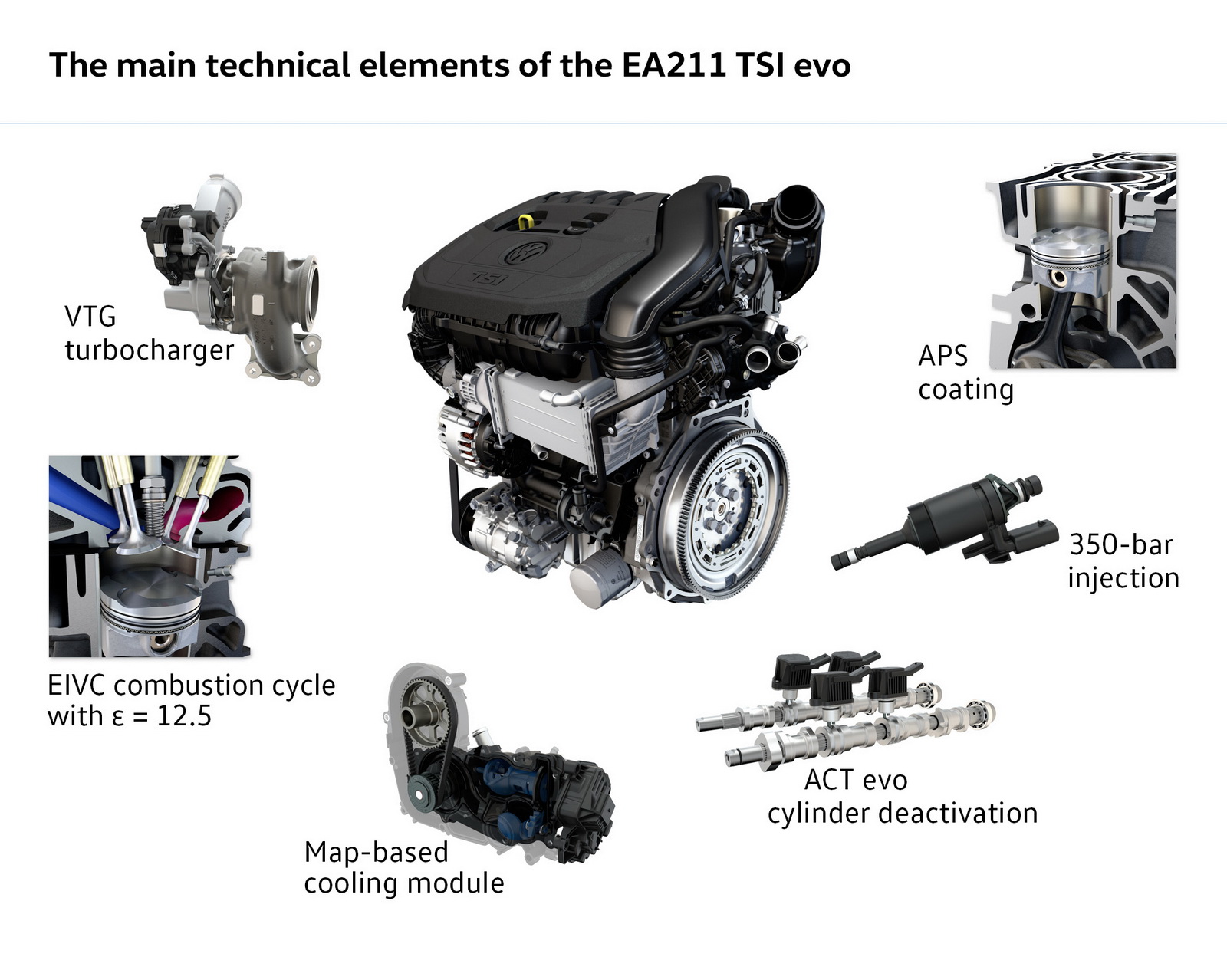 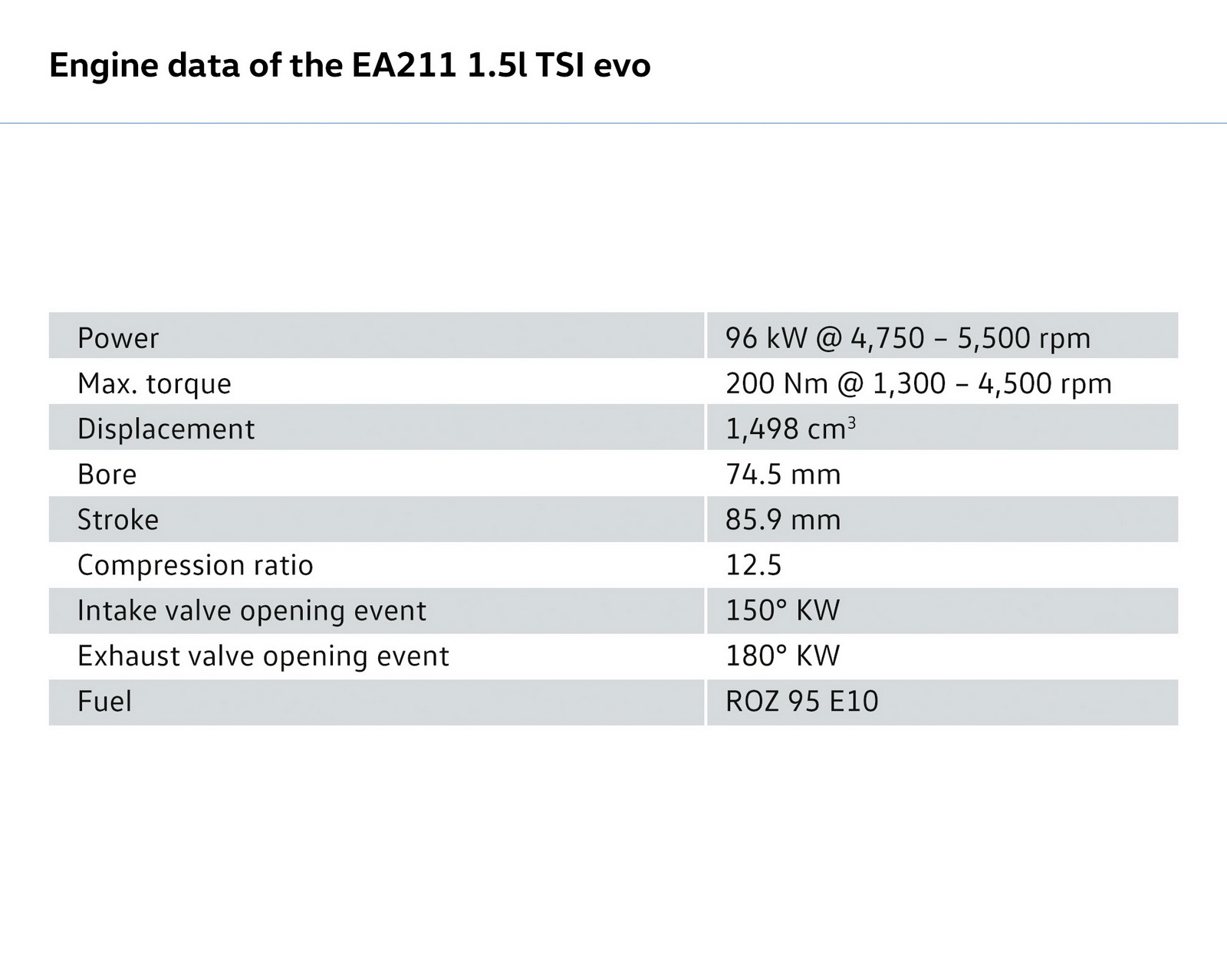 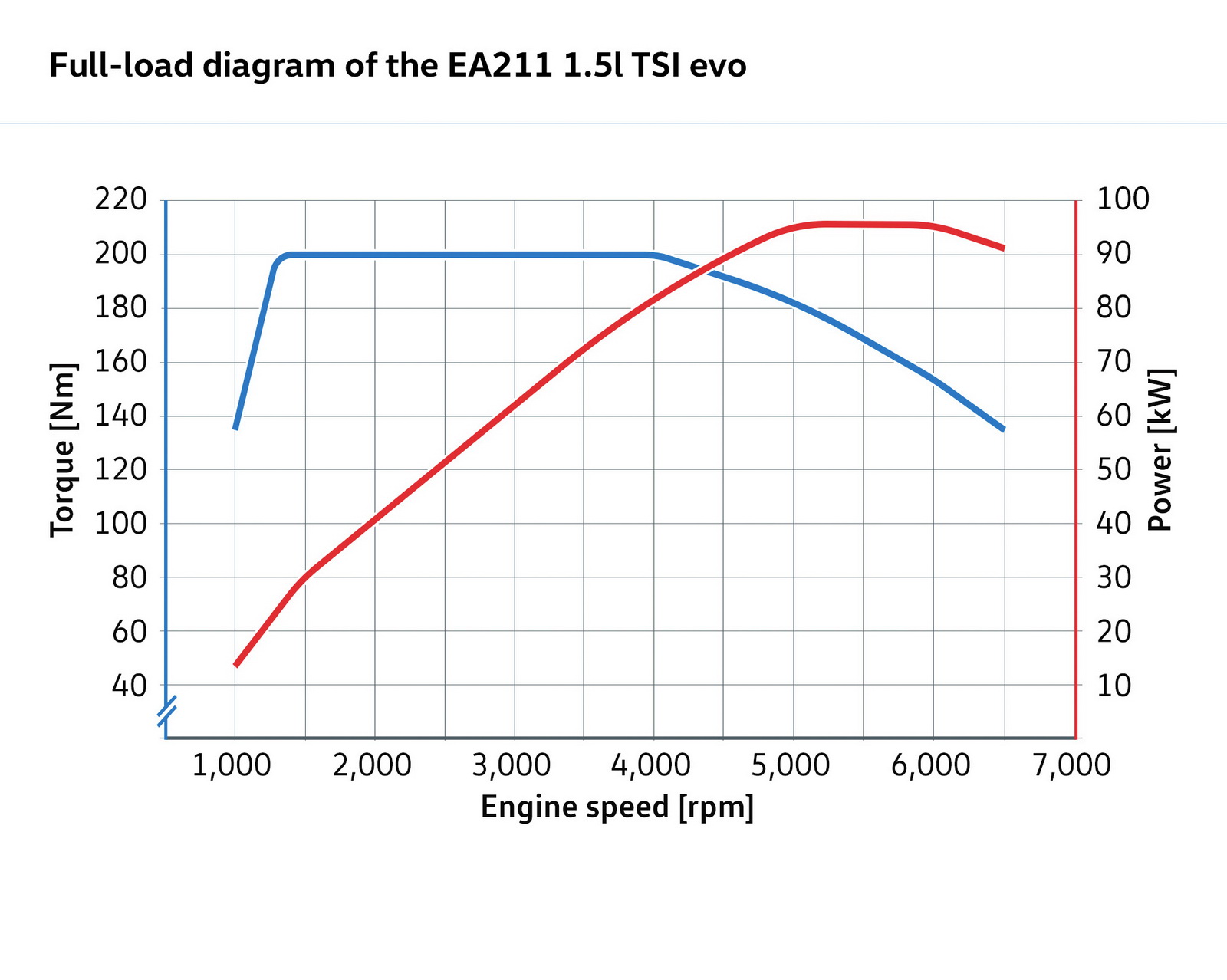