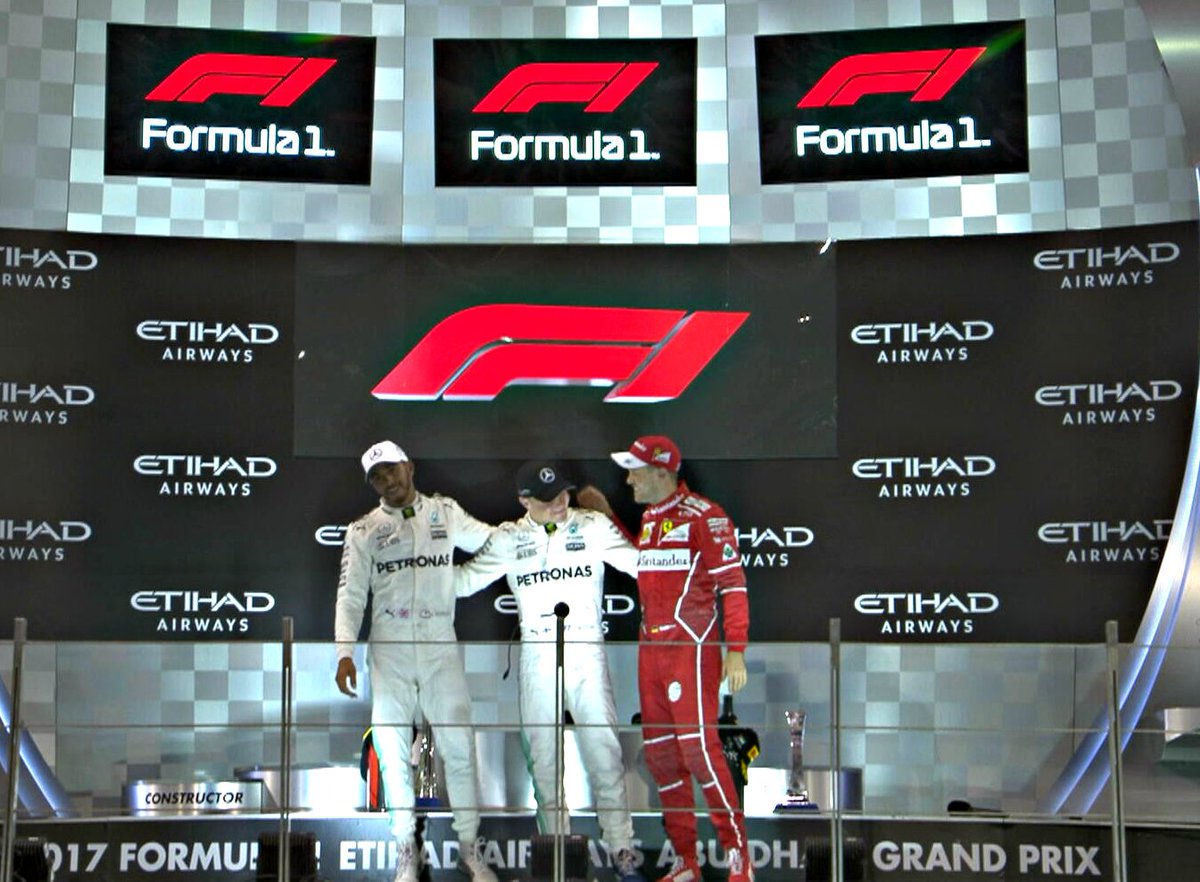 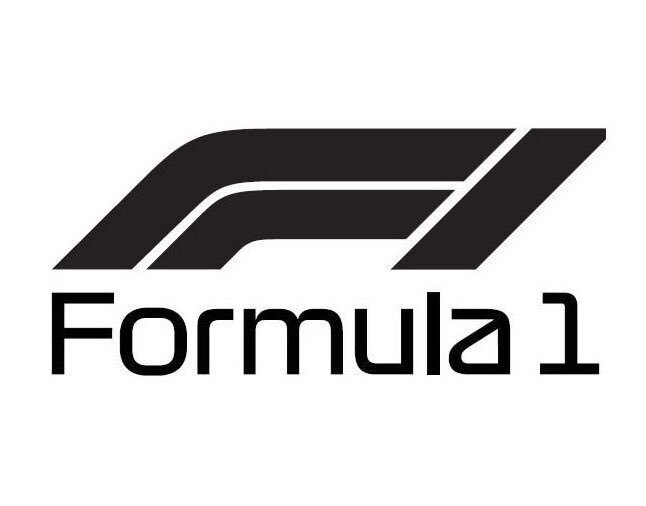 The Alfa Romeo name is returning to Formula One as Sauber has announced a new technical partnership with the Fiat-owned brand which will begin next year.


Fiat CEO and Ferrari president Sergio Marchionne said the deal is “a significant step in the reshaping of the Alfa Romeo brand, which will return to Formula One after an absence of more than 30 years.”

“A storied marque that has helped make the history of this sport, Alfa Romeo will join other major automakers that participate in Formula One,” added Marchionne. “The brand itself will also benefit from the sharing of technology and strategic know-how with a partner of the Sauber F1 Team’s undisputed experience.”

“The Alfa Romeo engineers and technicians, who have already demonstrated their capabilities with the newly-launched models, Giulia and Stelvio, will have the opportunity to make that experience available to the Sauber F1 Team. At the same time, Alfa Romeo fans will once again have the opportunity to support an automaker that is determined to begin writing an exciting new chapter in its unique, legendary sporting history.”

Sauber chairman Pascal Picci saiud the team is “very proud that this internationally renowned company has chosen to work with us for its return to the pinnacle of motorsport.”

“Working closely with a car manufacturer is a great opportunity for the Sauber Group to further develop its technology and engineering projects.”

The last Alfa Romeo-engined F1 car raced 30 years ago
The team has not yet announced who its drivers will be.

It pulled out when Formula Two regulations were introduced for the world championship in 1952. Although Alfa Romeo engines appeared in a few cars in the intervening season it wasn’t until 25 years later that the manufacturer returned officially, with Brabham.

It scored two wins with the team in 1978 before splitting to form its own factory squad. However after seven win-less seasons Alfa Romeo called time on its F1 project, though versions of its last turbocharged F1 engine remained in use until 1987.
Najgore je svađati se sa budalom. Prvo te spusti na svoj nivo, a onda te dotuče iskustvom... 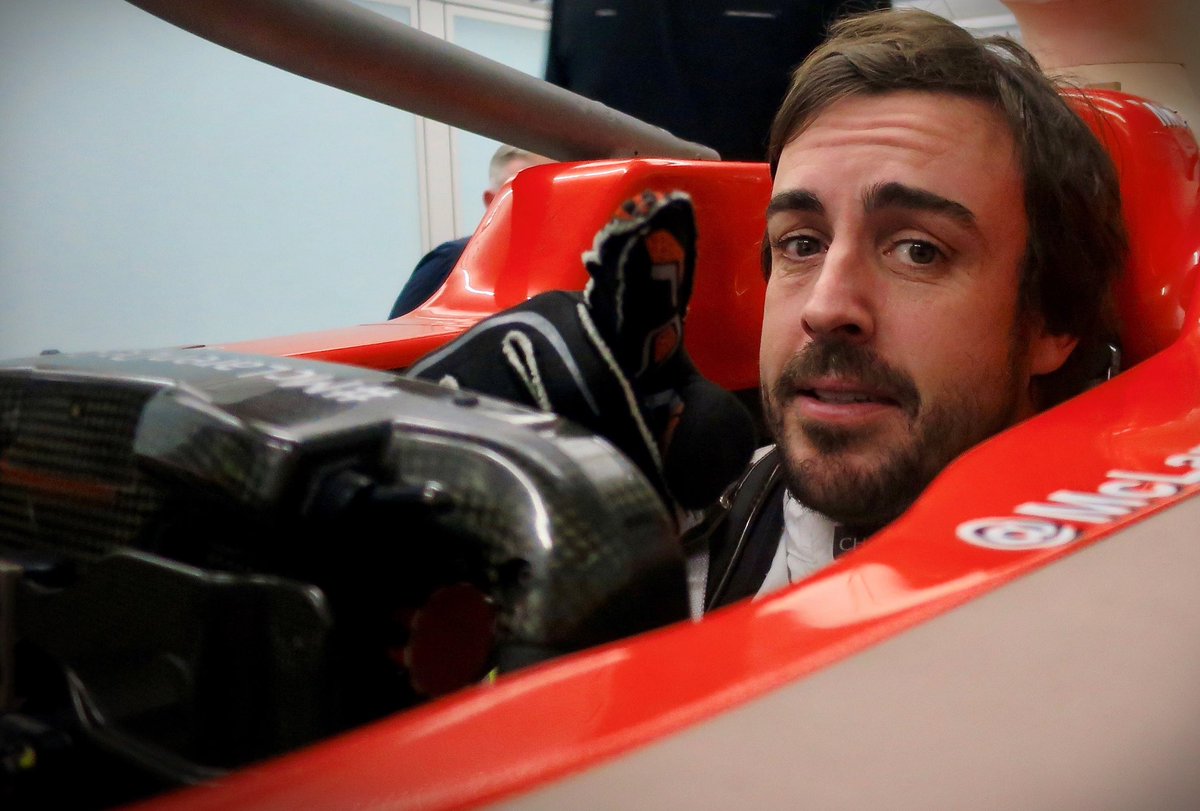