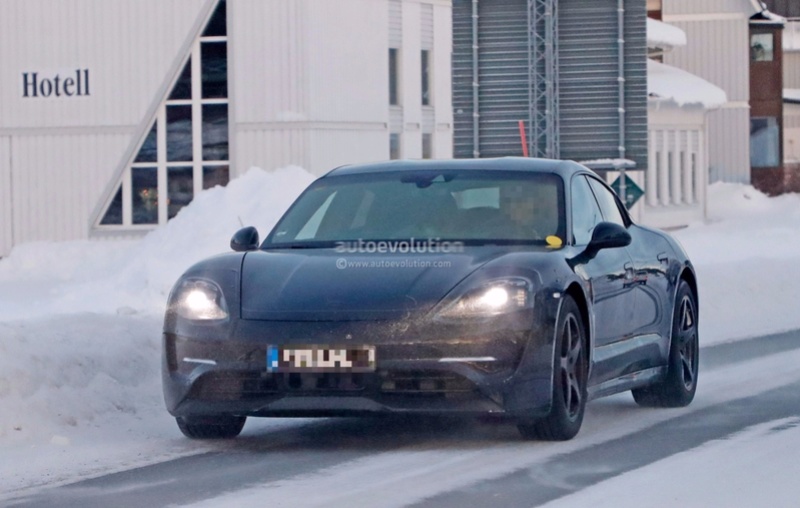 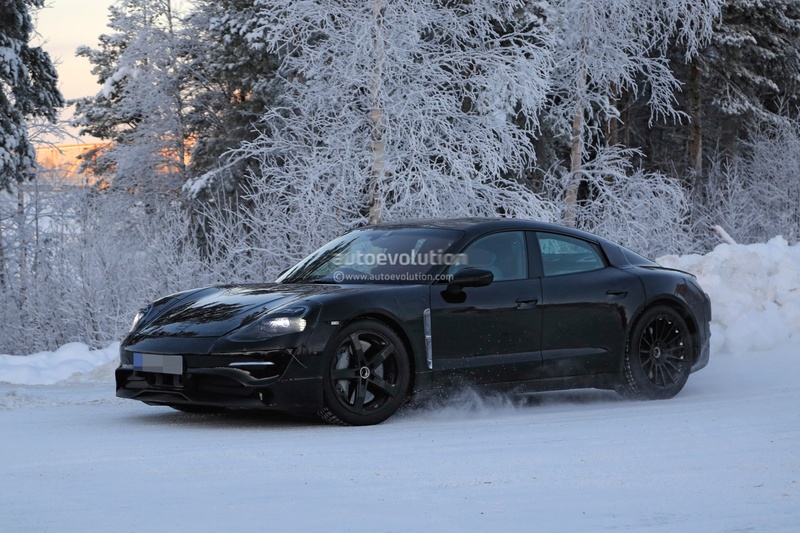 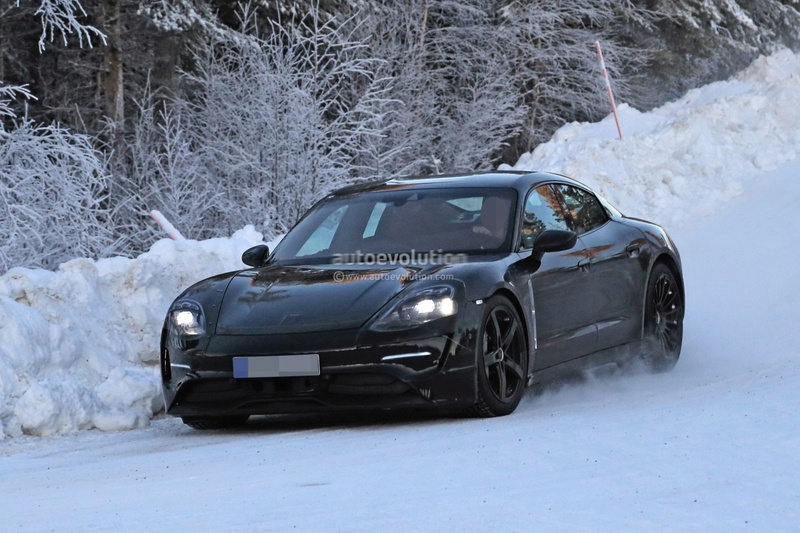 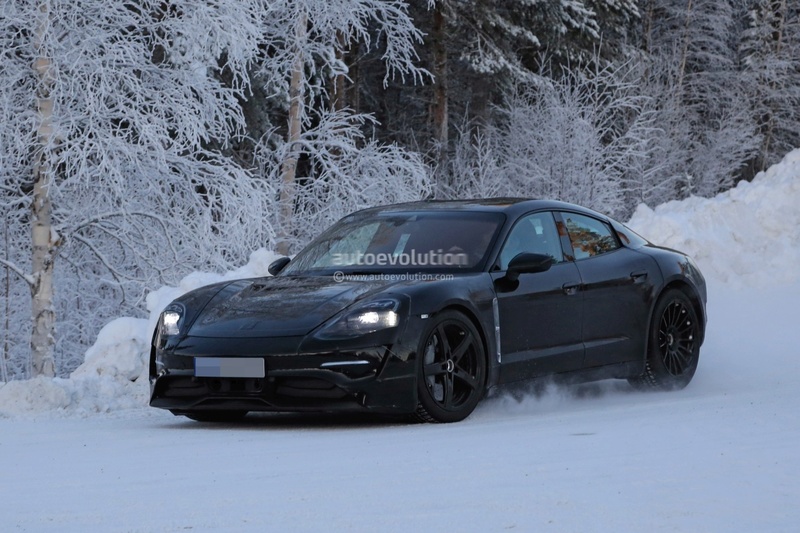 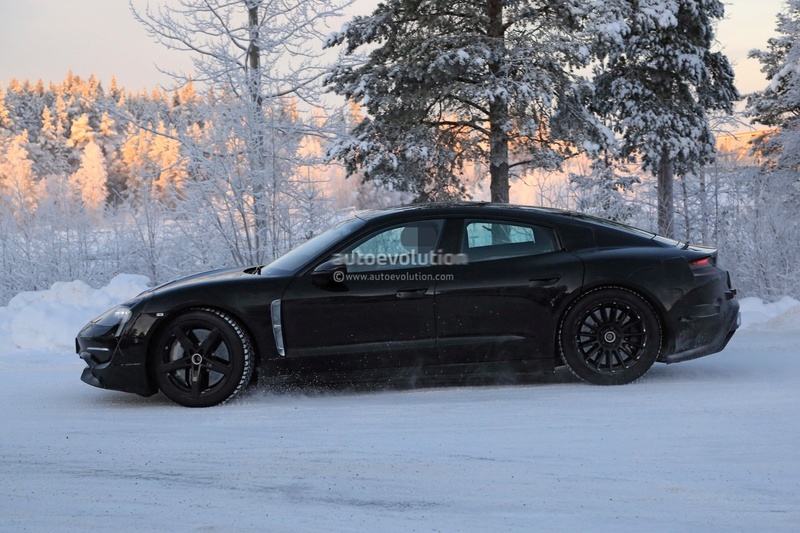 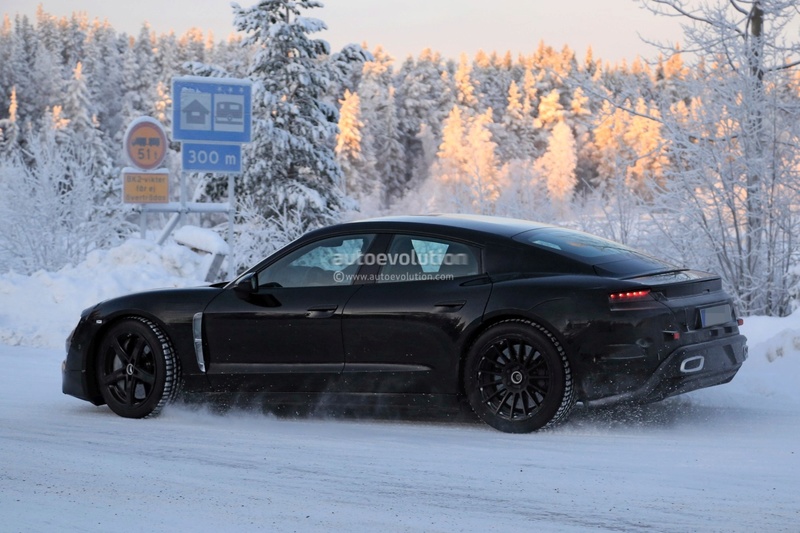 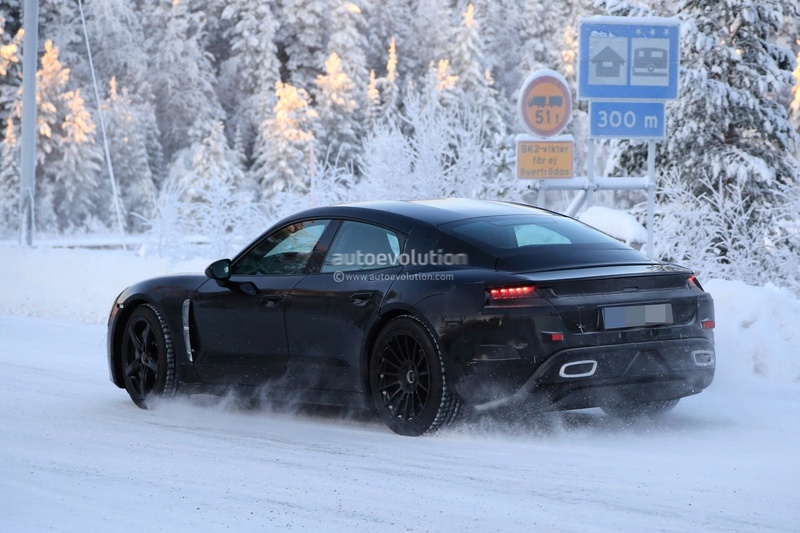 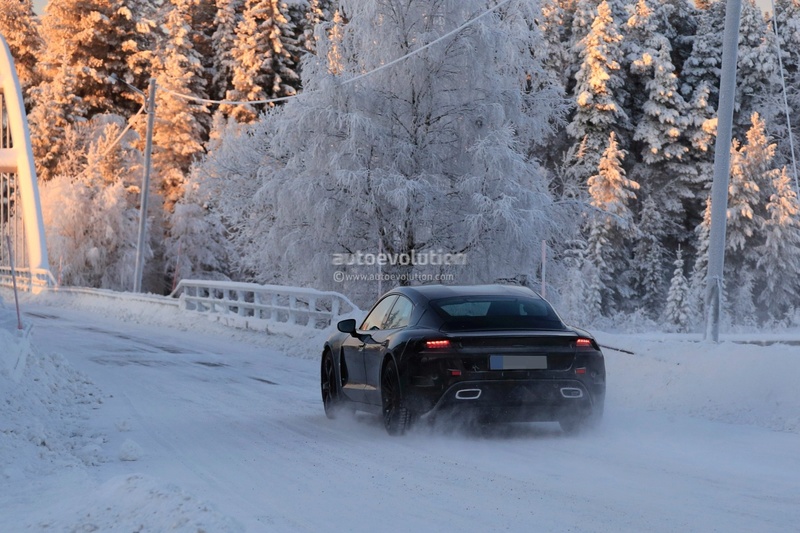 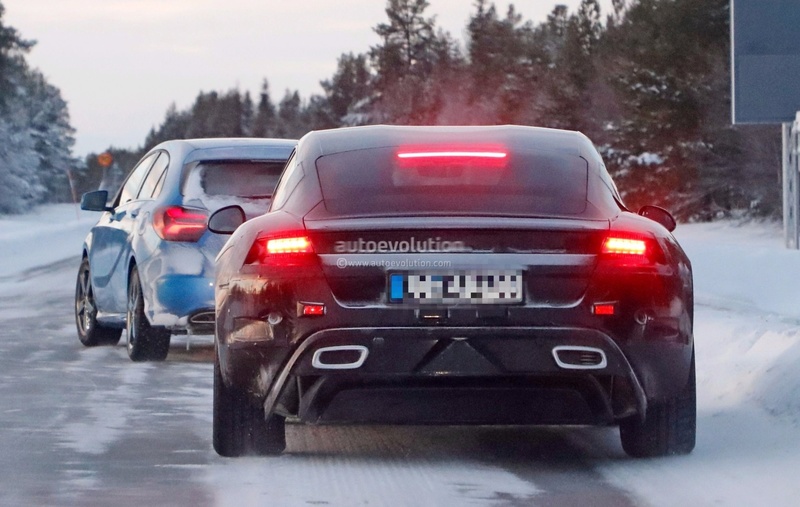 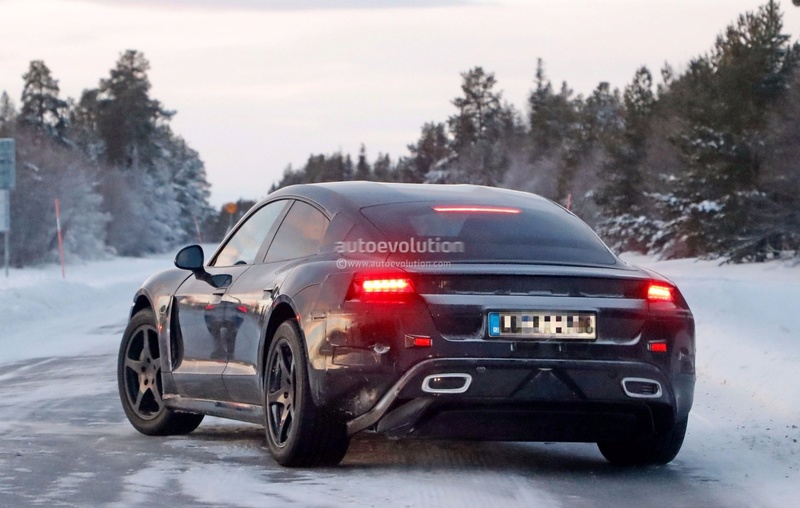 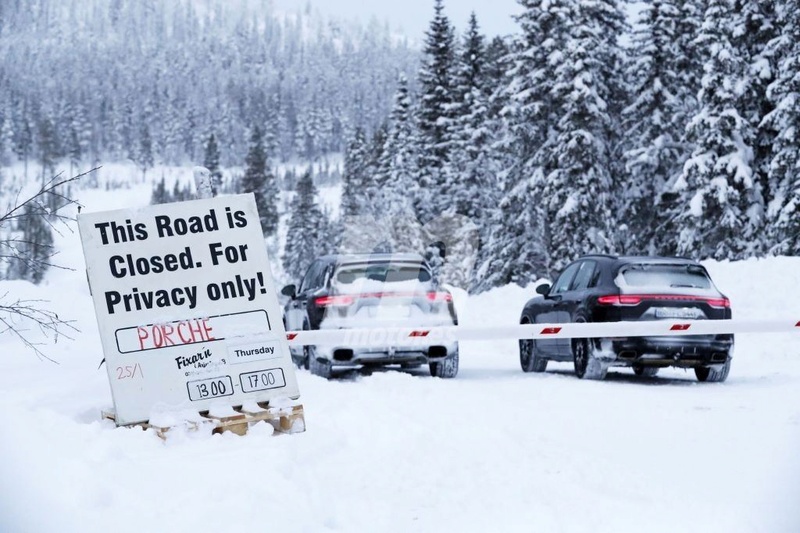 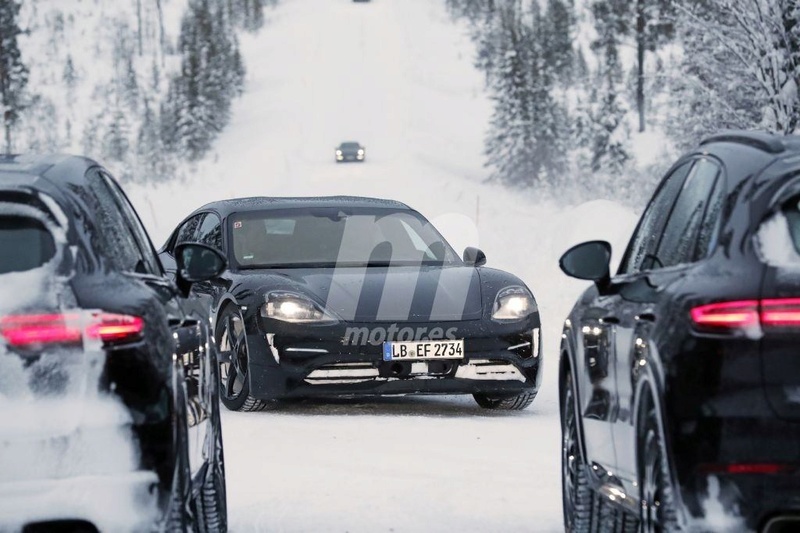 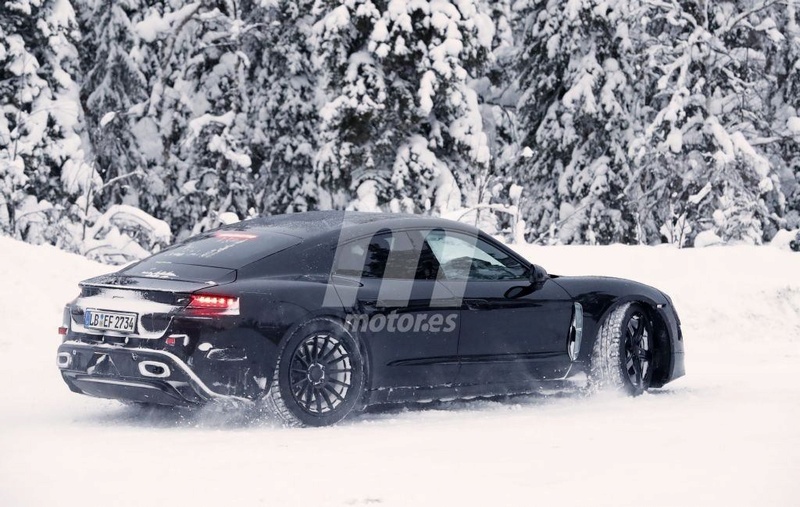 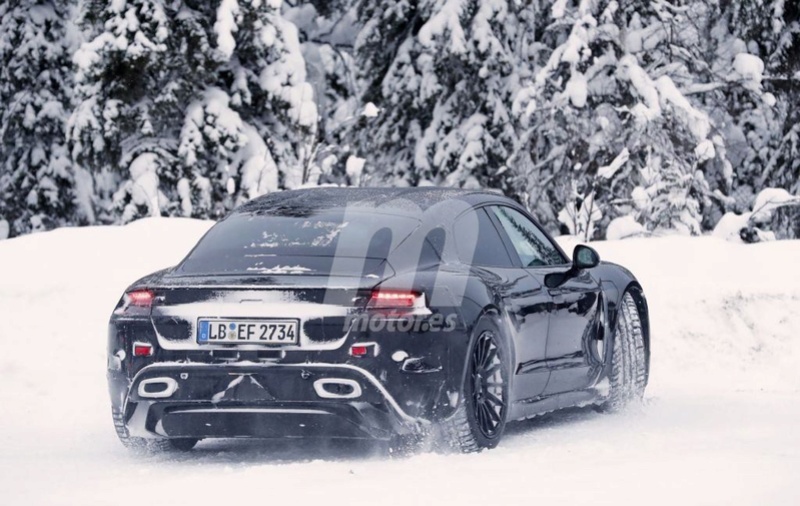 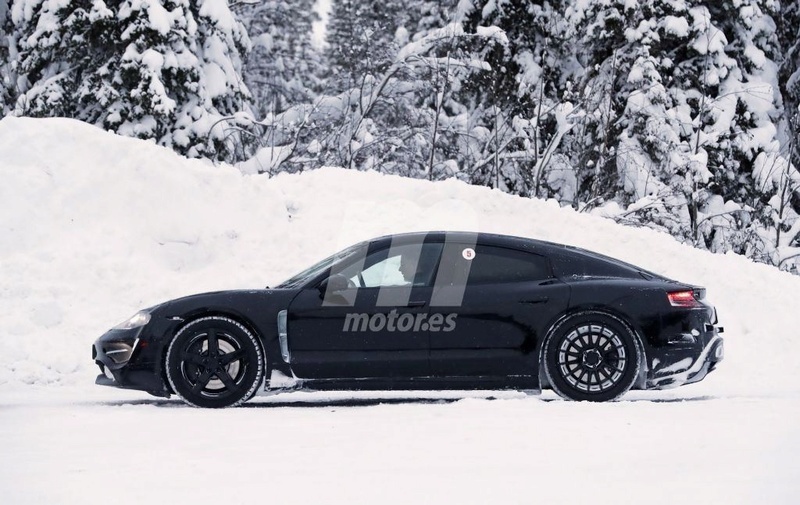 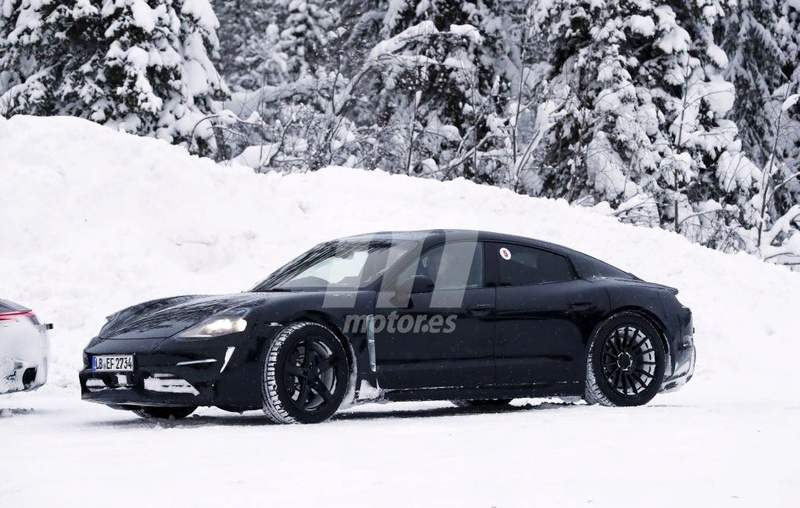 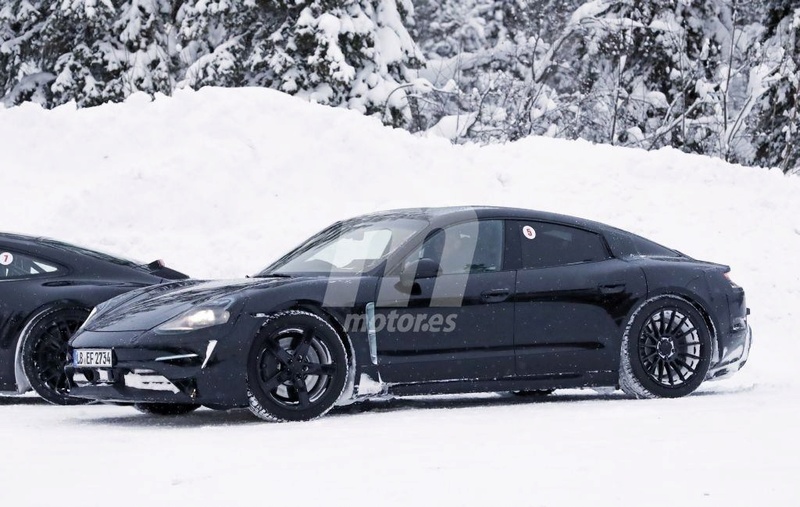 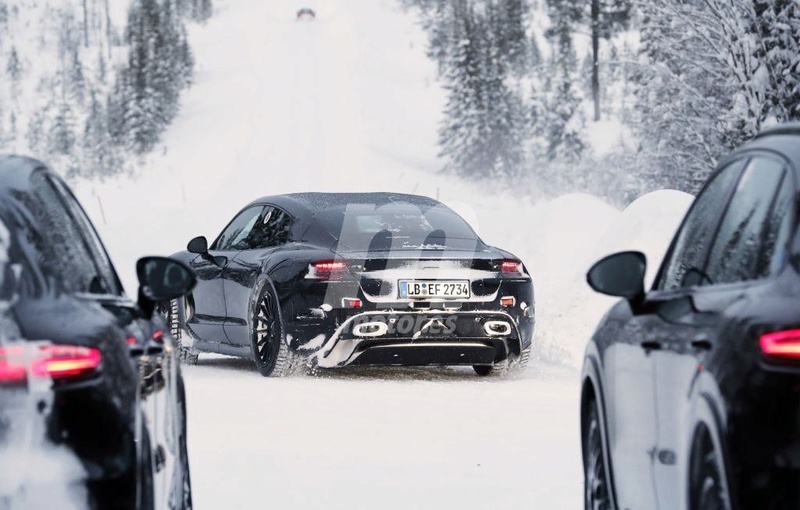 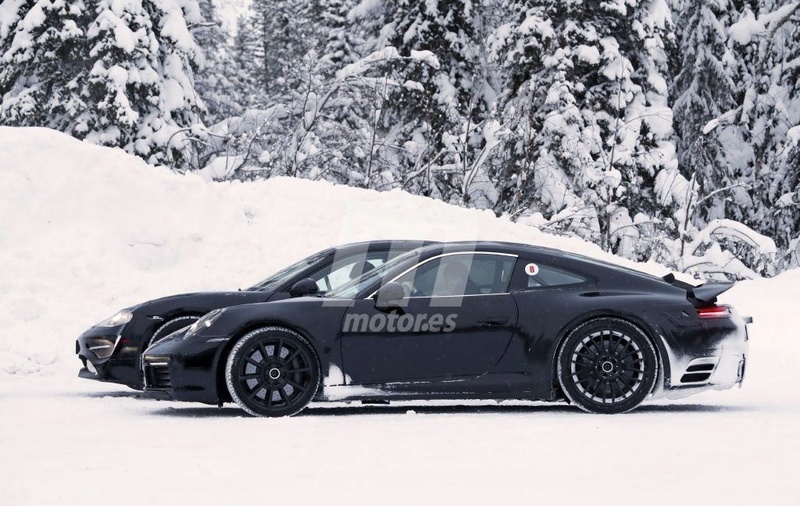 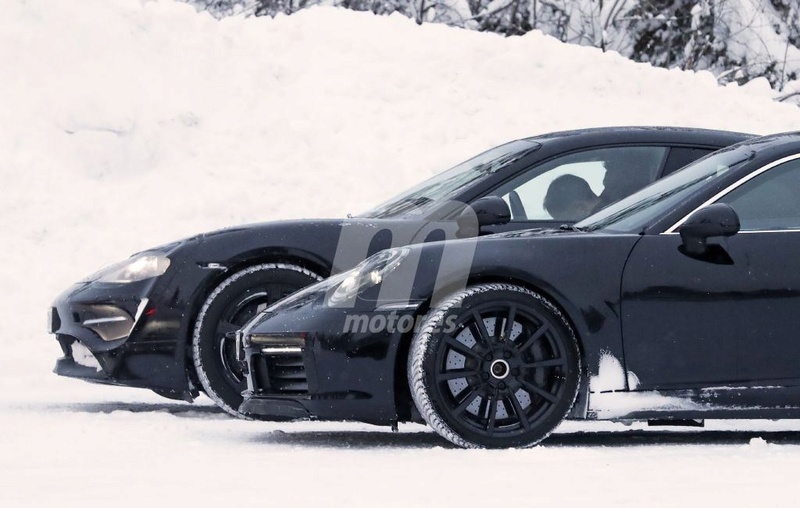 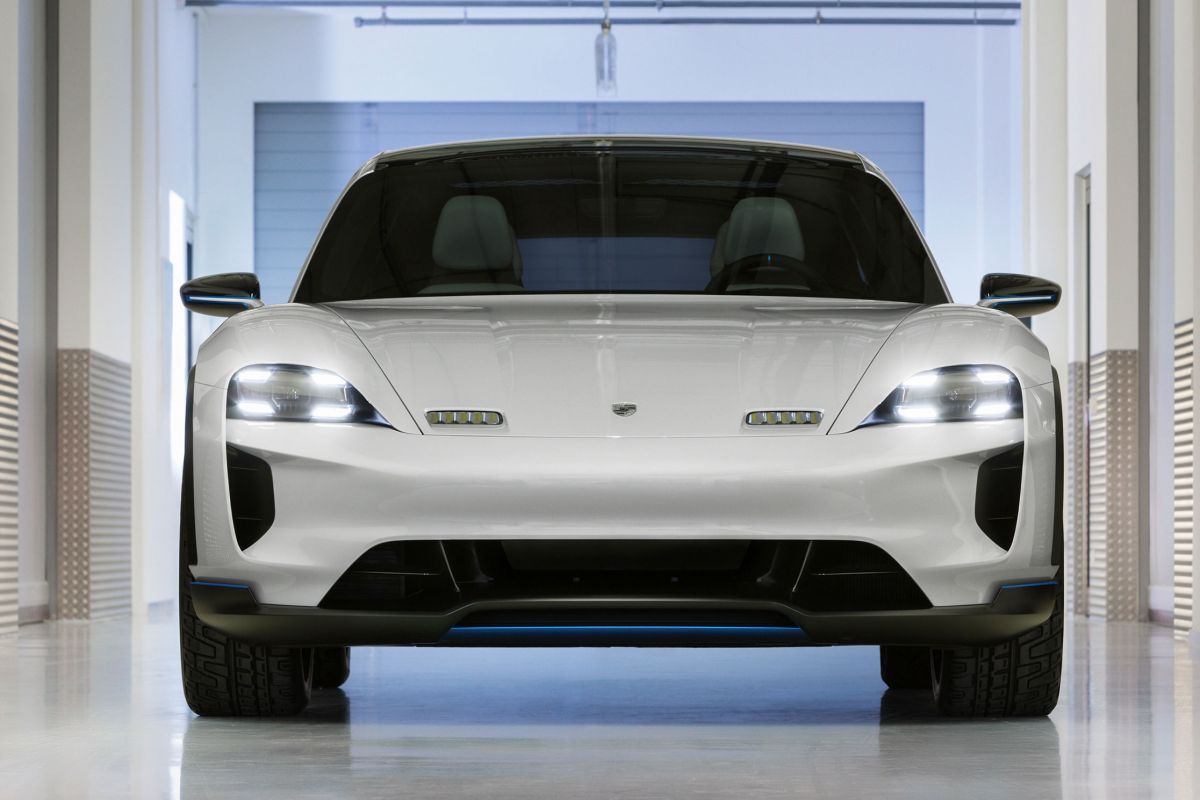 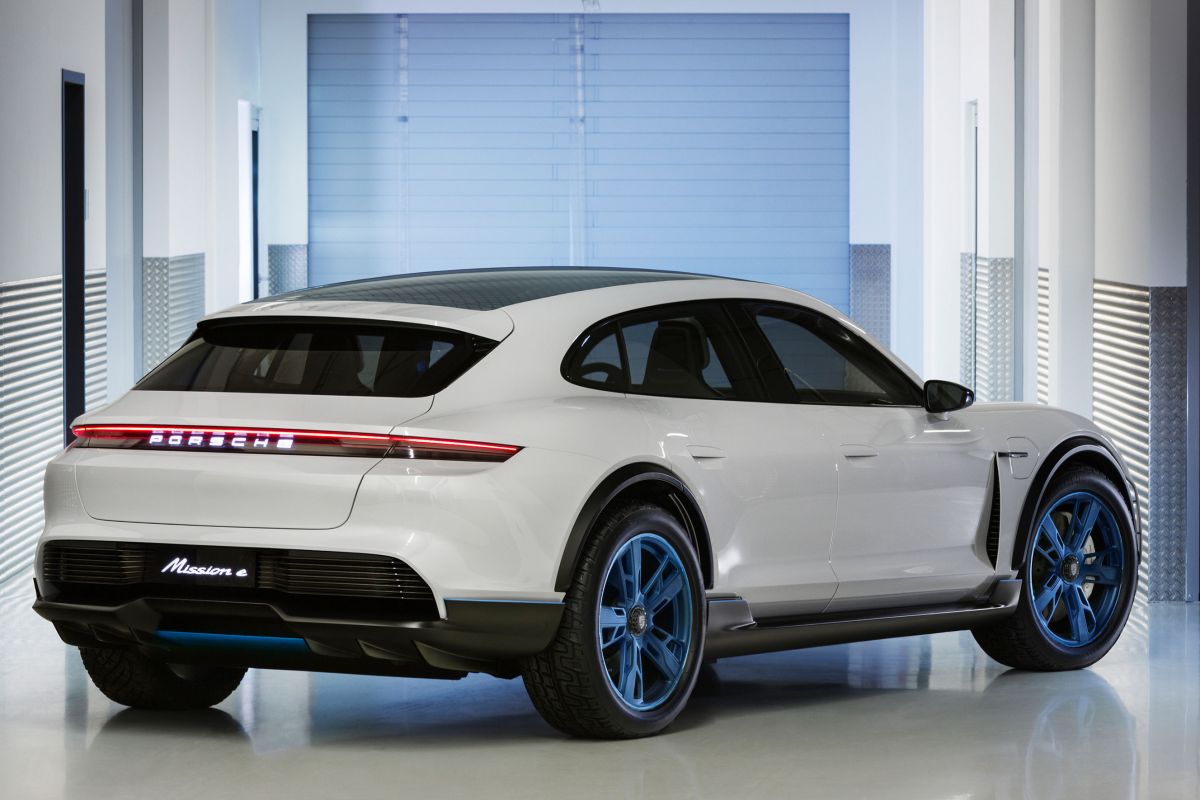 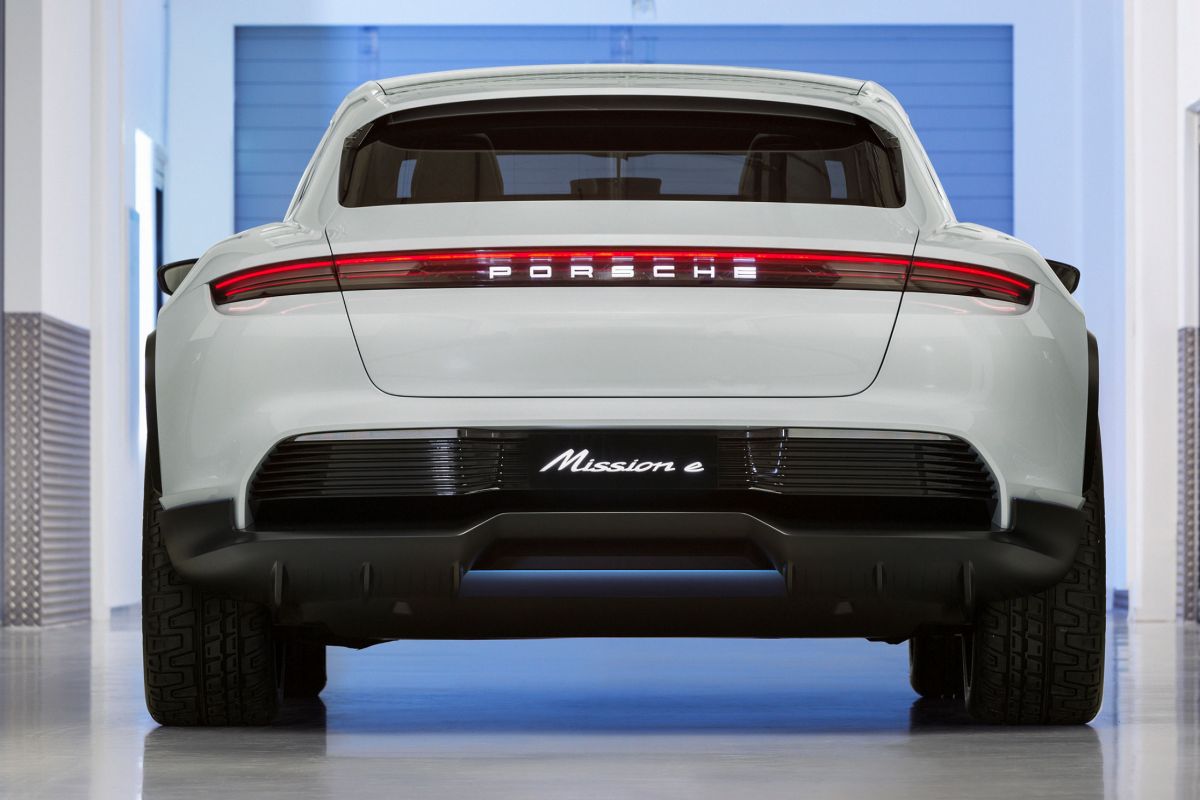 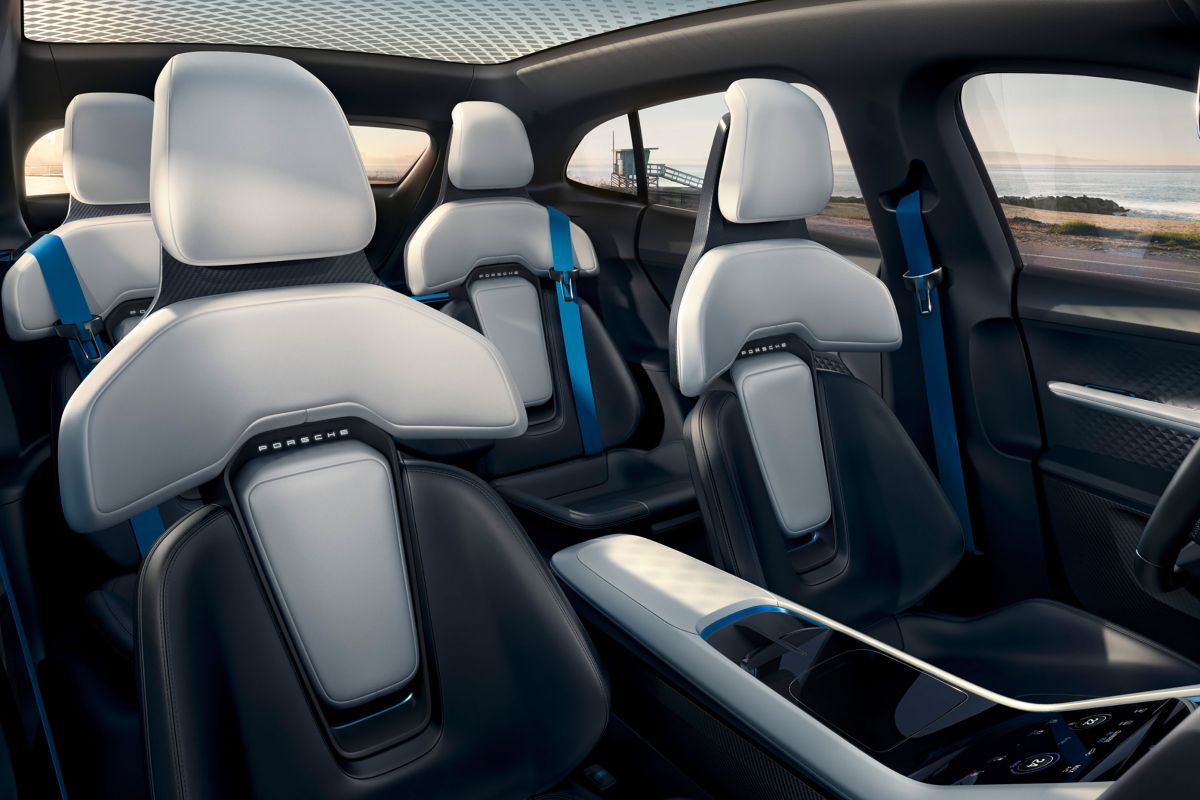 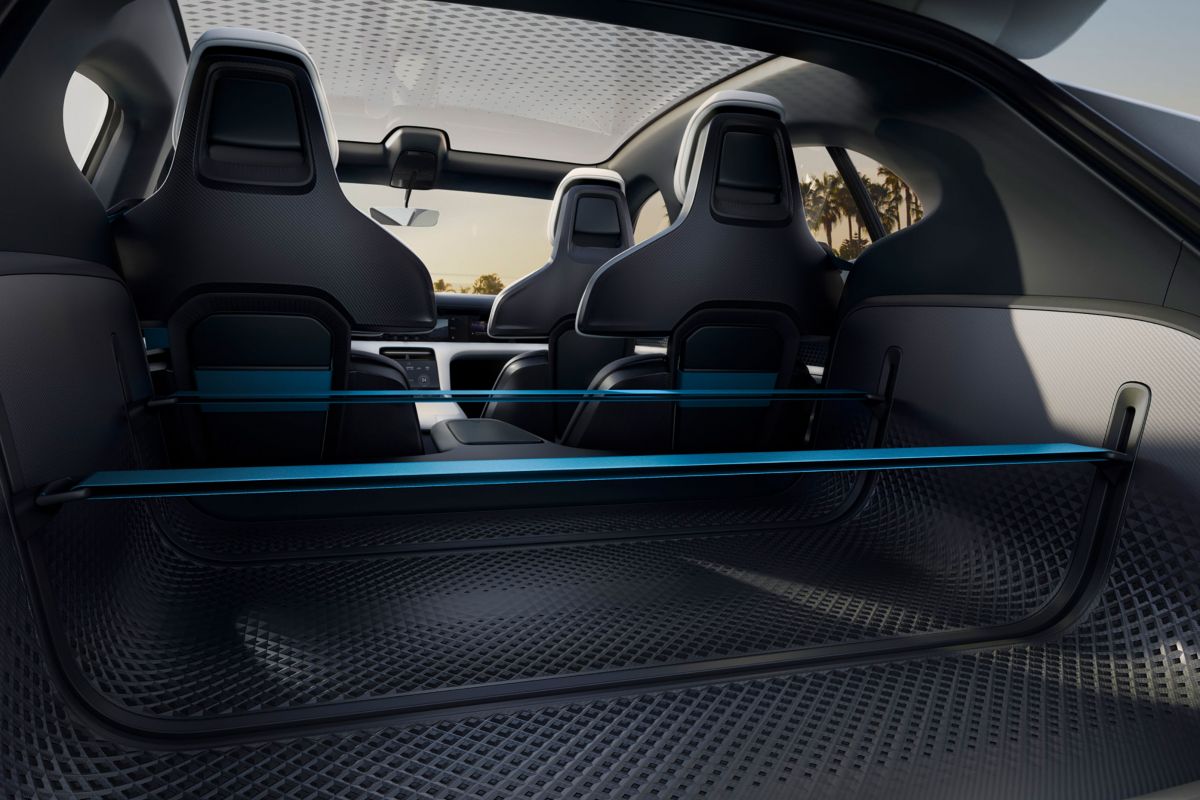 Porsche's first full-electric sports car won't hit the streets until next year but the Mission E concept now has a street-legal name: Taycan.

Porsche on Friday introduced the official name of its battery electric vehicle as part a ceremony in Europe marking 70 years of Porsche sports cars.

Taycan, roughly translated as "lively young horse" in German, references the imagery at the heart of the Porsche crest, which features a leaping horse.

"Our new electric sports car is strong and dependable; it's a vehicle that can consistently cover long distances and that epitomizes freedom," Porsche AG chief Oliver Blume said in a statement.

Powered by two synchronous motors generating more than 600 hp, the Taycan can do 0 to 60 mph in less than 3.5 seconds. The vehicle has a driving range of more than 300 miles on a single charge.

The Taycan has been dubbed the "Tesla-slayer" by some automotive journalists. Porsche, understandably, prefers to steer away from such an analogy.

The Taycan "must be a Porsche first," Stefan Weckbach, vice president of Porsche's battery electric vehicle program, told The New York Times recently. "It must have repeatable and sustained performance. It cannot sacrifice performance."

The Taycan is the start of a broader electrification strategy at Porsche. Full-electric and hybrid-electric cars will account for 25 percent of sales by 2025, the automaker said.